These should make you a more savvy car shopper 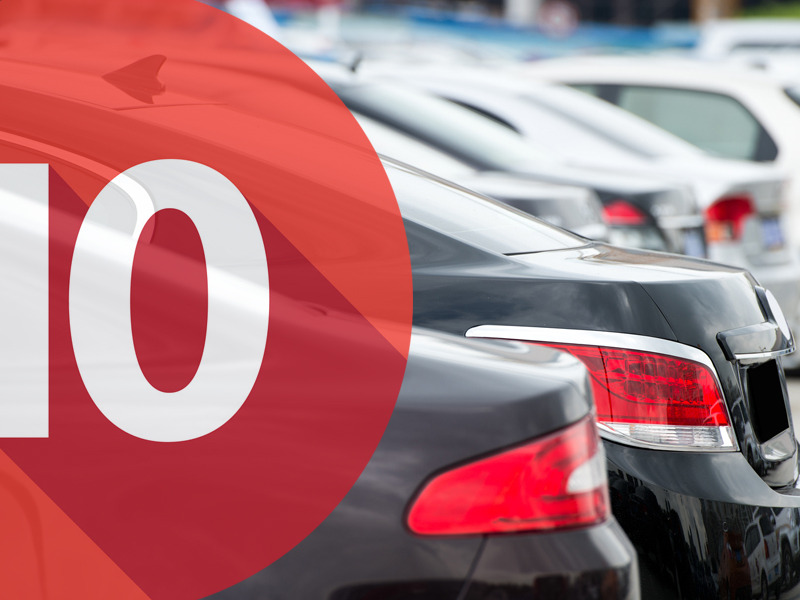 Some tidbits of truth for the smart shopper in you

At some point in your car purchasing history, you may have bought a used car – while you’re friends and family encouraged you to buy new. But you’re the smart one because you know that generally well-made used cars are good values because they keep costs low while giving you reliable, solid transportation for years to come while not draining your bank account. And you’re not the only one taking this route. The used car market is hotter than ever. Your choice is bolstered by facts about the used car market that might not be readily apparent. Here are ten truths should change the way you look at used car shopping. It’s not all good news, so buyer beware. 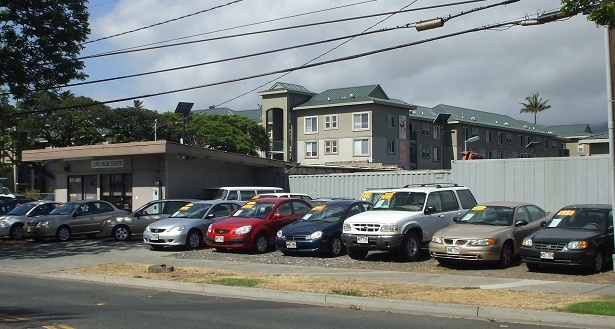 Even these small lots add to the millions of used cars sold.

Even though the preponderance of car commercials on new cars, the used car market is about three times bigger than the new car market. This essentially equates to three out of four cars purchased in the U.S. Edmunds.com reported that used car sales in Q1 of 2015 (9.81 million units) were up 3.25 percent over the same time period in 2010.

The recession from 2007-2008 really hit the used car market hard, dropping about 12% overall. Since then, the low recession has given rise to strong used car sales, along with increases overall in reliability across the automotive industry. 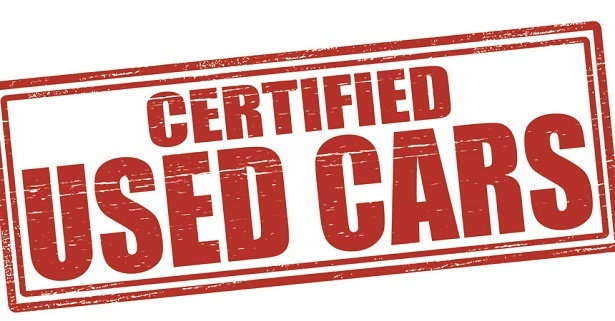 Cars coming off lease programs are especially hot since they typically enter a certified pre-owned program and provide attractive deals to potential buyers, along with a great manufacturer warranty. Certified Pre-Owned (CPO) cars were up 66.35 percent over the same period in 2010. That’s a massive spike that’s downright shocking.

CPO cars are viewed as almost new largely because of the benefits that come with it. Detailed inspections and multi-year warranties take the worry out of owning a car that's been owned before. Miles tend to be less than 36,000 thanks to lease limitations, and the savings are impressive. 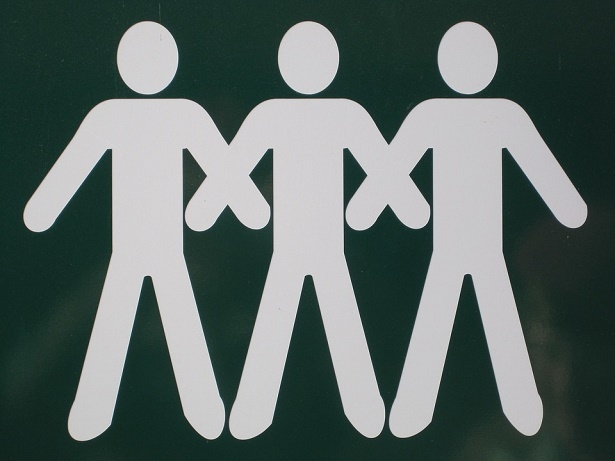 Most used cars change hands more than once during their lifespan. In very rare cases does a vehicle go from cradle to grave with one owner. Even high mileage vehicles (over 100K miles) get sent to auction and sell in large quantities for those who are looking for a great deal or for resellers looking to increase the margin. Most used vehicles go through three owners, and if you're lucky you get maintenance records to go along with it -- but don't expect it since most owners don't keep meticulous records of their car's maintenance and repairs.

4. The Hottest Used Models Mimic the New Ones 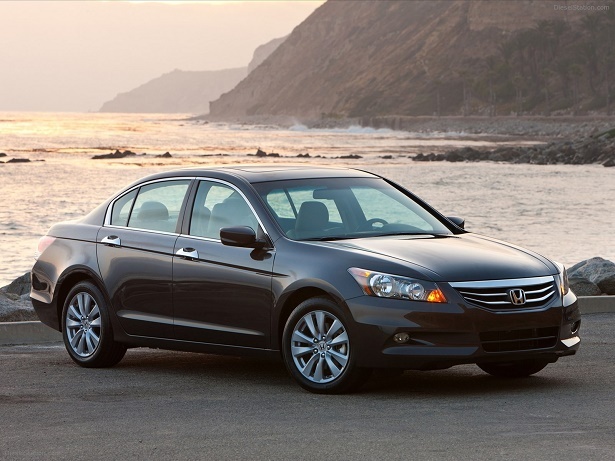 It might not be the latest, but it's still a hot seller.

This one is probably the least surprising of all the facts here. It's no doubt that the hot Japanese brands do very well in the new car market, and they do the same in the used car market since they're still very coveted even with a few years of miles on them. The Honda Accord, Toyota Camry, Nissan Altima, Toyota Corolla and Honda Civic round out the top five sellers in the used car market in that order. 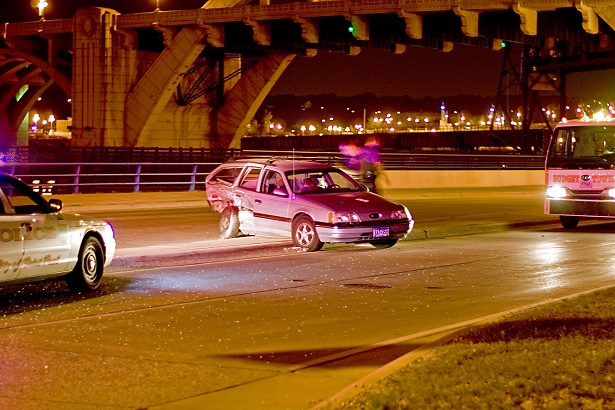 Don't assume Five-O will report this one.

Just because your used car comes with a Carfax report doesn't mean you're getting the entire history of what's happened to the vehicle. In fact, if the police officer doesn't file an accident report, it won't be reflected in the Carfax, nor will it show up if a filed report isn't computerized, which many smaller police departments still suffer from. What's more, there are numerous accidents that are never reported by the owner, so just because you don't see an accident on your Carfax report doesn't mean it hasn't been in a wreck. The National Highway Traffic Safety Administration estimates about 10 million or more crashes go unreported each year, a surprising number that should drive you to get your used car purchase inspected before the deal is finalized. 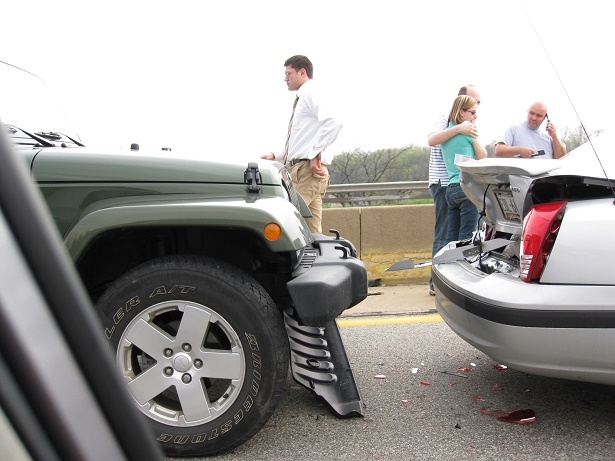 The guy in the tie's not worried. His was a rental.

Used vehicles that were formerly fleet cars tend to get in more fender benders than standard individually, privately owned passenger cars. If you're unfamiliar with the term, fleet cars were ones owned or leased by an organization, business or government entity. Cabs, rental cars, and emergency services vehicles qualify in this category. If your potential car purchase is flagged as fleet vehicle, make sure it's inspected thoroughly, especially since many fleet vehicle accidents go unreported. 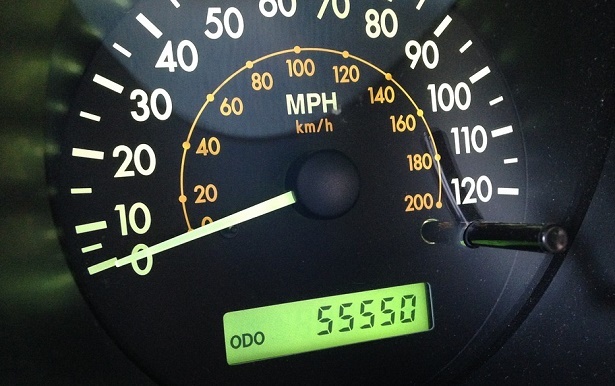 Just because it's not a really low number doesn't mean it's right.

Back in the a mechanical odometer could be turned back easily by an unscrupulous seller or dealer, but if you think that in the age of digital odometers, it doesn't happen -- think again. If someone's committed to upping the purchase price of their used vehicle, they can still manipulate the odometer display to show lower miles. And most customers don't even pay attention to a Carfax report that shows "odometer discrepancy" with decreasing mileage numbers. What you can do to make sure what you see is what you get, have the dealership pull the actual mileage number from the car's control module, not something that can be altered so easily.

8. Price-Gouging Is Well-Hidden by Dealerships 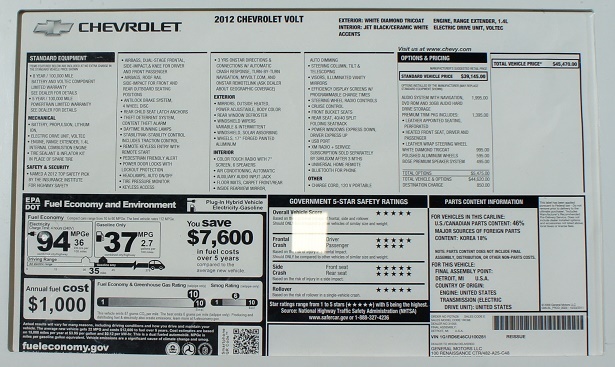 If you happen to look at used cars at a dealer lot, make sure you can read the window sticker. It's fraught with hidden charges the average consumer would overlook due to the fact that the terms used to obfuscate are vague and intimidating -- and they're all meant to make that dealer more money off you. Look for terms like MVA (Market Value Adjustment), "ADM" and "ADMU" (Adjusted Dealer Markup). While these aren't always fraudulent, they're basically terms that mean the dealer can add fees as they see fit in order to charge more. If your car has been given actual additions you can see like upgraded parts/features, then the charge might be warranted. In most cases, however, it's not.

9. Third-Party Extended Warranties Can Be Fraudulent 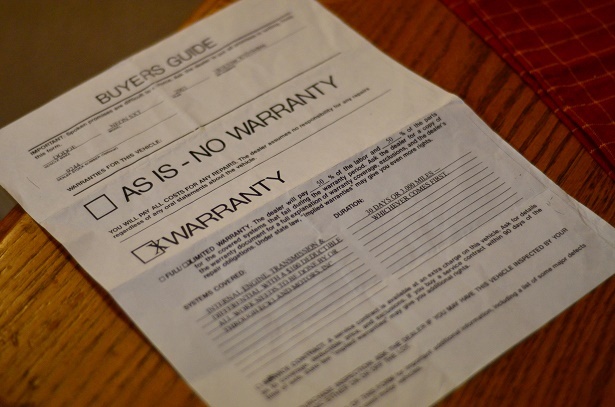 If you buy a used car, it makes sense to get an extended warranty, right? Not necessarily so, especially in the case of third-party warranties, offered by companies that have no ties to the manufacturer of your vehicle. These companies oftentimes show up and disappear before you can utilize them. Furthermore, they don't promise OEM (Original Equipment Manufacturer) parts, and getting reimbursed can sometimes be an exercise in utter frustration. Most customers don't even read the fine print in the contract, and there tend to be many exclusions which actually state that certain repairs aren't covered. It's best to purchase a manufacturer extended warranty where possible, virtually guaranteeing that your used car will get the care it needs. 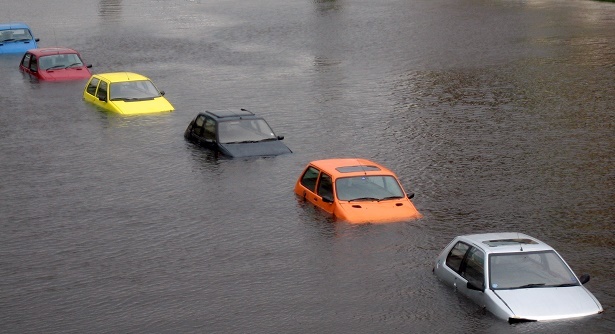 To think that some of these will go on sale is petrifying.

Think your car has never doubled as a poorly-functioning submarine? Well, think again. Flood damaged cars are actually quite common. Estimates show that about half of all flood-damaged cars end up being driven again. This means that a large number of them will get sold as used cars. If your car has "flood" in the title, it means that the insurance company assessed that the car was submerged deep enough to fill the engine compartment. That doesn't, of course, mean that a potential seller didn't think it wasn't worthy enough to sell to you. Have a mechanic check it, especially when it comes to the engine and electrical system.