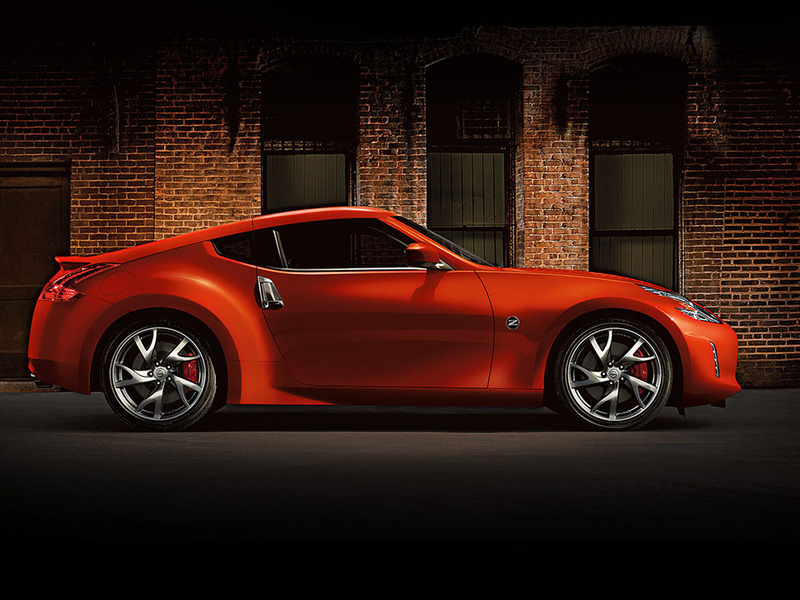 There's no substitute for getting a little sideways in one of these.

Most cars on the market today are front-wheel drive. There's a reason for that. They're better overall for most consumers for and wet weather driving, they cost less to manufacture than rear-wheel drive versions would and they're generally easier to drive for the general public. Rear-wheel drive setups tend to be more for purists who understand and appreciate the thrust in the back and the ability to manage one when the back end breaks loose. When it comes to driving thrills, it's hard to beat rear-wheel drive.

That being said, some are better than others. We've picked the best  cars under $40,000. Note, these aren't the base trim cars for these models but rather slightly up-level in trim to get as close to $40K as possible. Regardless of what you select, each one of these vehicles will deliver driving delights. But if you live in places where it snowy, just plan on having a set of dedicated ice/snow tires for when things get dicey. 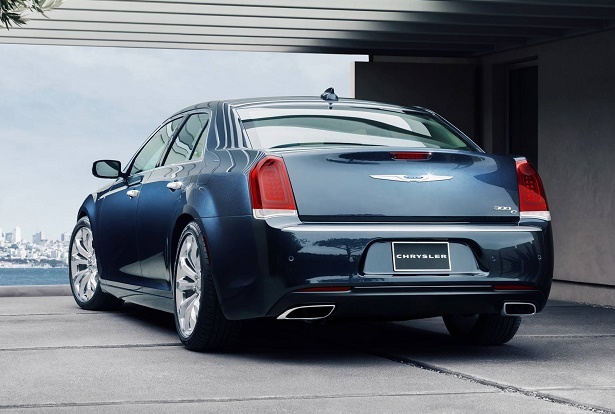 You might want to get your hands on this rear-wheel drive American sports-luxury sled now since news recently broke that the 300C ($38,555 base MSRP) be a front-wheel drive car for the next generation. Ever since the 300 bowed in 2004, it's been well-received. rear-wheel drive setup is no surprise since it was penned by none other than Dodge Viper designer Ralph Gilles. In 300C trim, it gets a panoramic sunroof, chromed mirrors and wheel, and heated and cooled leather seats. The 292 hp from its 3.6-liter Pentastar V6 engine, enough to get into plenty of trouble.

Find Local Discounts on the Chrysler 300 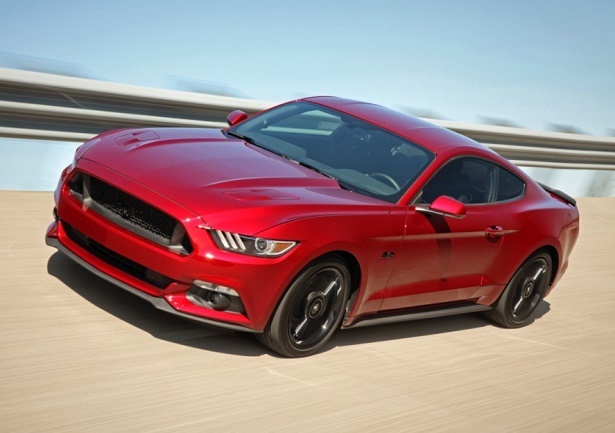 435 horses for less than $40K is nothing to sneeze at, and the proper V8 GT is awesome in its rear-wheel drive firepower delivery. The GT Premium Fastback ($36,395 base MSRP) is its most classic iteration and comes with an available slick 6-speed manual transmission, voice-activated navigation, heated and cooled leather front seats and, of course, one of the best exhaust notes money can buy. 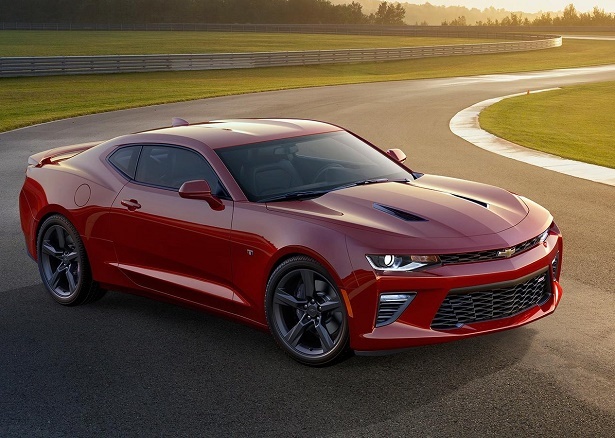 The Mustang's pony car brother, the Camaro 1SS ($37,295), has never been better than it is today. But you don't have to plunk down money on the upcoming Z/28 beast. You can "settle' for the excellent 1SS with its powerful 6.2-liter V8 engine that snorts out a whopping 455 horsepower to the rear wheels. The limited-slip differential, allowing power to transfer to the rear wheel with the most grip, enhances the car's handling and together with the potent engine and six-speed manual transmission, makes for a very rewarding driving experience. But remember, with power comes responsibility. 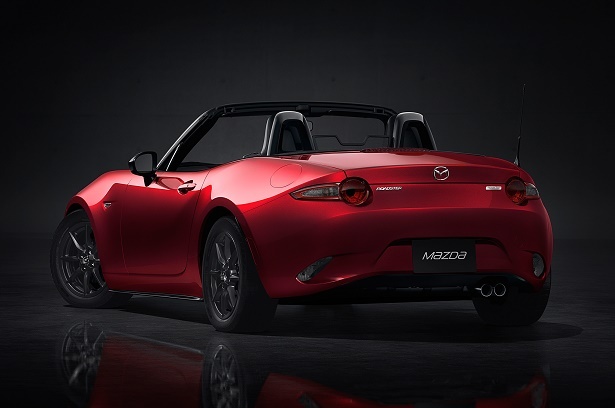 The awesome MX-5 Miata Grand Touring ($30,065 base MSRP) might not pack a ton of power, but it doesn't need it. It's also the bargain of this illustrious group. The small convertible's rear-wheel drive setup along with pristine steering and a great makes for one of the best driving experiences you can have today. The 2.0-liter four-cylinder dishes out 155 hp but weighs in at only 2,309 pounds. When you dress it up in top-level Grand Touring trim, the MX-5 gets festooned with dark silver aluminum wheels, leather-trimmed heated seats, upgraded BOSE audio, automatic climate and navigation, just to name a few amenities. But you'll be too busy tossing this street creature around to notice. 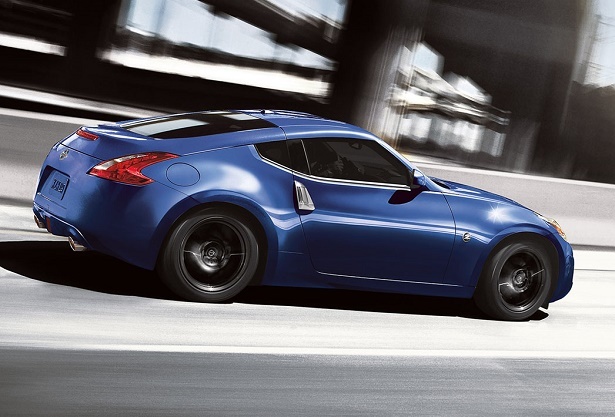 The 370Z Touring ($37,970 base MSRP) might be a little bit dated, but that doesn't mean it's still not a treat to drive. The 332 horsepower 3.7-liter V6 will nail 60 mph from zero in 5.1 seconds, and the rear-wheel drive configuration means it's a hoot to thrash. The sporty cabin is comfy and handsome, and in Touring trim, it also adds nice touches like leather seats, BOSE audio, active noise cancellation, and navigation.