Can this aging design really stay relevant in the modern age? 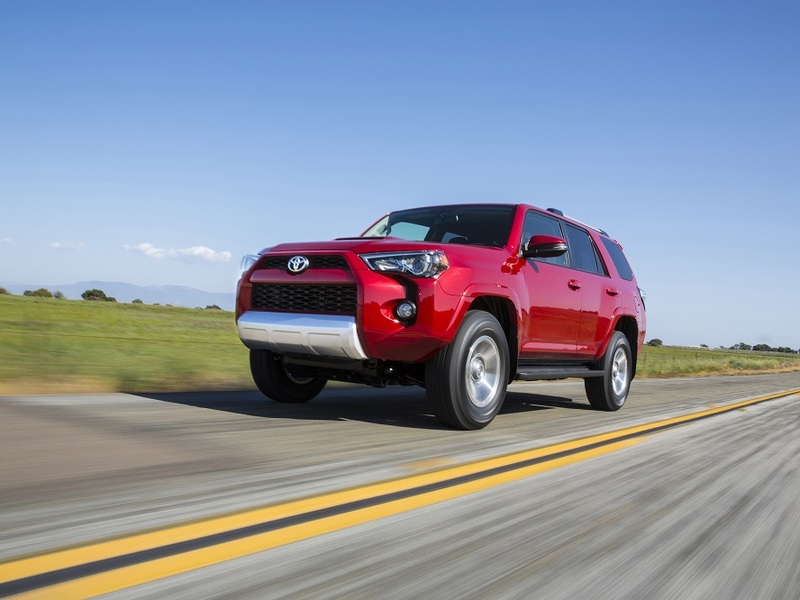 Vehicles like the Toyota 4Runner are likely here to stay.

SUVs both large and small used to have a body-on-frame design. This is a design where there's a stiff frame that runs the length of the vehicle. Other parts of the car are bolted or welded to that frame. This type of construction is very strong and has its merits when it comes to towing and off-roading. As time has gone on, though, much of the industry has switched over to unibody construction for the majority of the vehicles on the road. A unibody design puts the body and frame into one solid piece. The result is a lighter vehicle and a smoother, more car-like ride. This begs the question, will the antiquated body-on-frame design survive over the next several years? 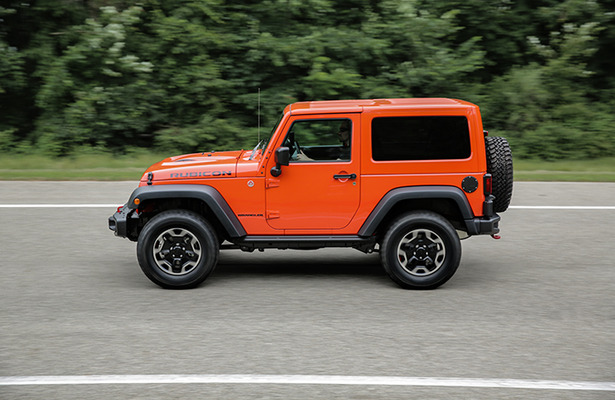 When you look at the way the market is going, it’s easy to think that eventually all SUVs and crossovers will be unibody. Both the Ford Explorer and the Dodge Durango used to be body-on-frame SUVs and have since switched to a unibody construction. Many other SUVs of the 1990s simply ceased to exist, and the automakers making them have since come out with unibody designed vehicles. You will likely see more unibody SUVs and crossovers in the future, but it will take much longer than some industry experts think to totally kill off the body-on-frame design completely. The reason? body-on-frame SUVs still sell well.

The Jeep Wrangler and Toyota 4Runner are perfect examples. Their designs are somewhat old school. They ride rougher than crossovers and are more geared towards off-roading and powerful operation than efficiency, but that doesn’t keep them from being highly sought after. In 2016, Toyota sold 111,920 4Runners and Jeep sold 190,774 Wranglers, according to Good Car Bad Car. It’s not just those two models, though. According to The Truth About Cars, body-on-frame SUV sales across the board are up. For the first five months of 2017, sales surged by 7 percent. 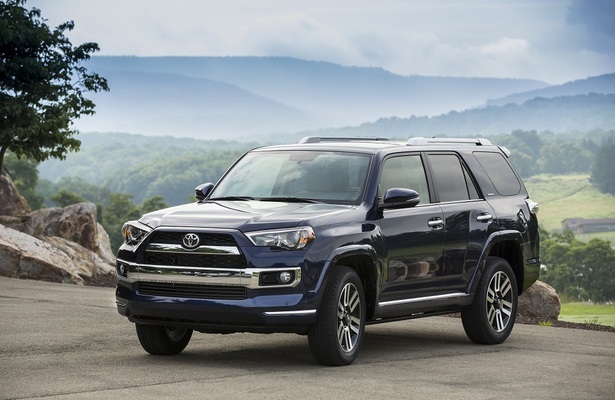 Another thing to think about, according to The Drive, is that most body-on-frame SUVs share parts with pickup trucks that are also in most automakers line-ups. This means they don’t have to spend as much money on these types of vehicles, making them affordable and profitable to produce and sell. The SUV uses the same frame and possibly some of the same suspension and body parts. Also, The Drive notes that many of the body-on-frame competition has disappeared or switched to unibody construction. Everywhere you look an automaker has a new (usually compact or sub-compact) unibody crossover. The Toyota C-HR and Hyundai Kona are a couple of the more recent examples. That means there’s simply less competition in the body-on-frame game, which is always something automakers look for. 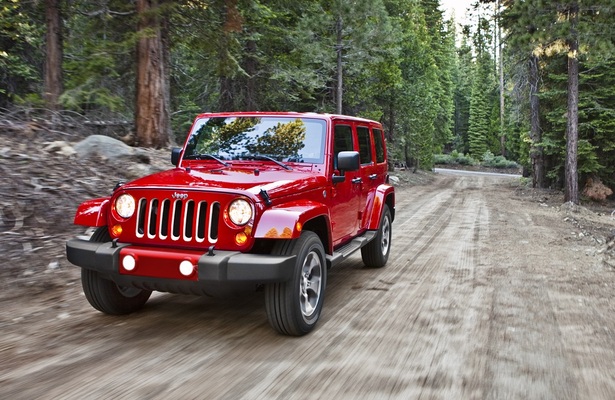 This doesn’t mean that body-on-frame SUVs are here to stay. Customers could change their minds and simply go with unibody crossovers, automakers could start making more unibody pickups and eliminate the frame that the SUVs are built on, or gasoline could shoot up in price and cause people to switch to more fuel-efficient vehicles. One thing is for sure, though, as long as people continue to buy these SUVs, automakers will continue to make them

While unibody construction sure does seem to be the way the industry is going to go for just about everything, we’d be surprised if body-on-frame SUVs disappeared within the next couple decades. The Wrangler is an iconic vehicle at this point and the 4Runner isn't that far off. They have legions of loyal fans that would buy one after another. That paired with the fact that there really isn't much else out there like those two vehicles makes us think they’ll be around for a while. 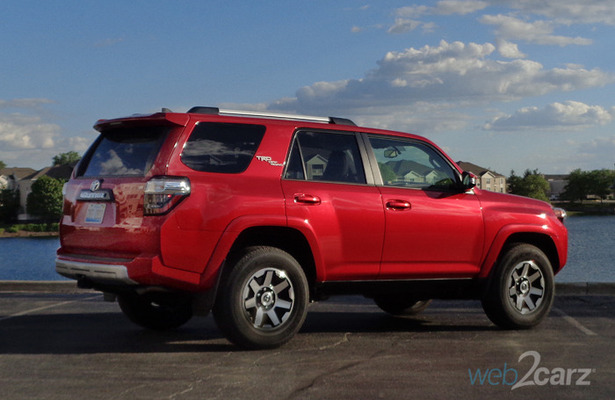 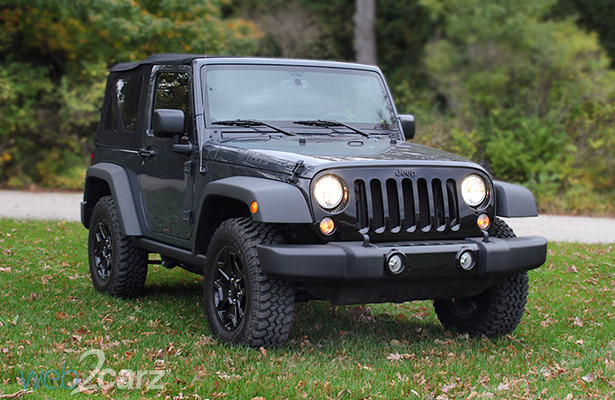