How the Car You Want Could Financially Handcuff You 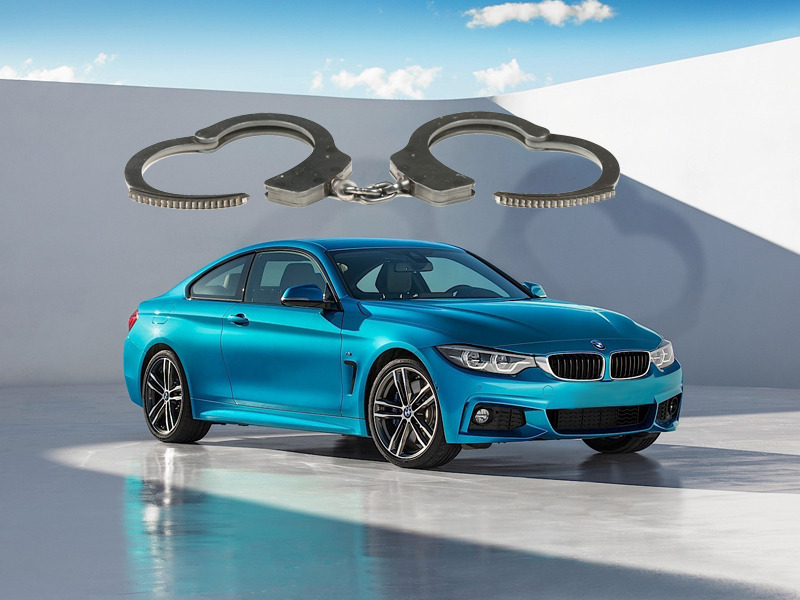 You'll be stuck with a high payment for a really long time.

We’ve all got that ideal car. That vehicle that excites and entices us, but the thing is, most of the time, that’s not the car you should buy. The world is rife with people who bought a car that they simply can’t afford. You know that cool neighbor down the street with the new Ford Shelby Mustang GT350? Yeah, he’s locked in for 72 months paying over $800 each month. 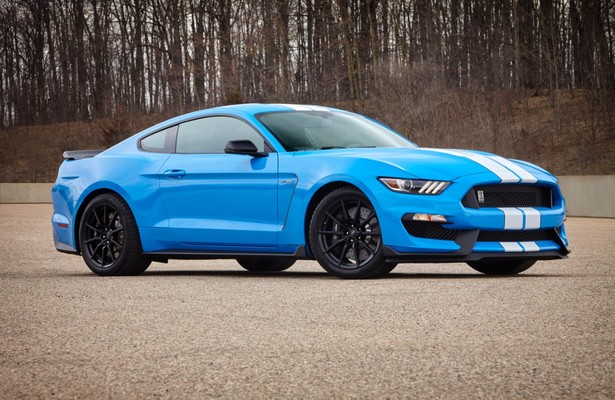 We don’t know about you, but we can’t imagine paying over $800 for six years. While you're paying the same amount, what your car is actually worth continues to drop. It's painful if you actually take the time to think about it. You’d have to live your life with the car payment at the forefront of your mind. It sounds awful. Still, people do it, and this often leads to them not being able to make their payments. We previously reported that over 6 million Americans are at least 90 days delinquent on their car loan repayments. Part of the problem is that people often buy the wrong car that’s simply too expensive for them. 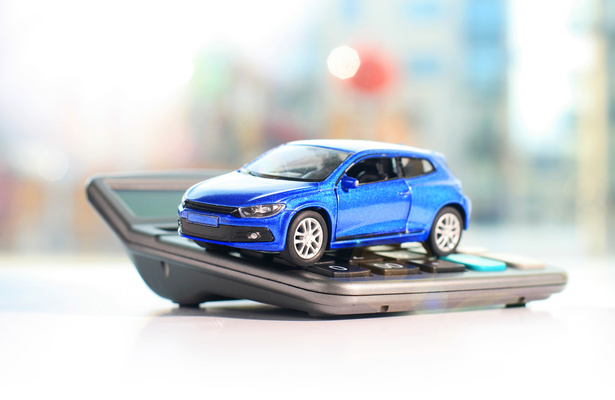 The bottom line is that you need to have self-control and think practically when purchasing a car. Don’t let your emotions run the show. We all have that car that speaks to us, but unless you have the funds to easily pay for that car, you’re going to live a miserable life trying to make the payments. You need to get a good car loan for a sensible car.

Instead of purchasing that Ford Shelby Mustang GT350, your neighbor should have gone with something more sensible like a Honda Civic Coupe or, heck, even a base Mustang. We know the rental-car 'Stang isn’t quite as sexy as the GT350. However, it starts at $25,185 whereas the Shelby car starts at a whopping $56,145. That’s more than twice the price. 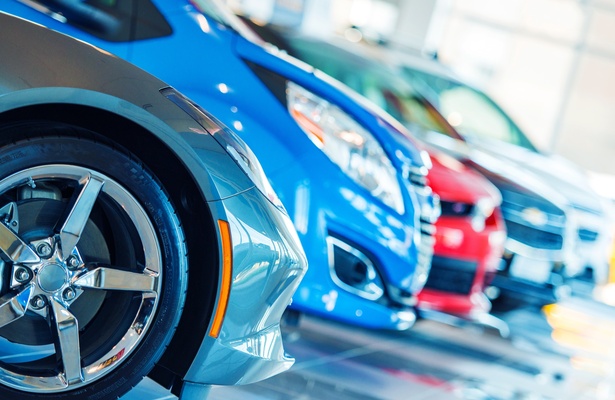 When we say be practical, we don’t mean you have to buy a minivan or a crossover. All we mean is you need to think long and hard about your financial situation and go from there. The base Mustang isn’t as cool as the GT350, but you know what’s even less cool? Getting your GT350 repossessed because you can’t make the payments. Payments for a roughly $25,000 car are manageable for most people. Making monthly payments on a roughly $56,000 car isn't. 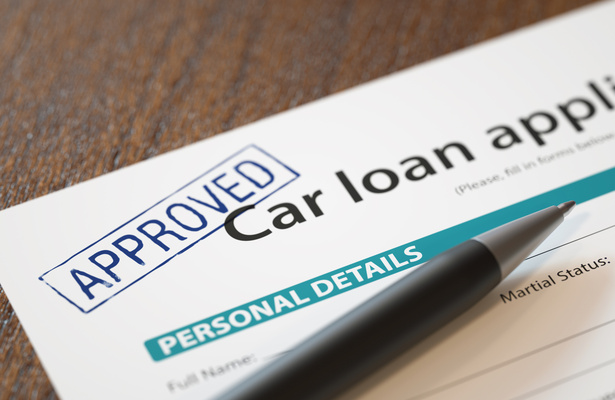 Loan periods that last longer than a few years aren’t ideal. Nerdwallet points out that when you purchase a new car with a 60, 72 or, 84-month loan you’re immediately underwater on the car, meaning you owe more than it’s worth. Also, you’re likely paying a higher interest rate on that long loan, and you’ll pay a lot of money in interest overall.

The smarter choice is to pick a moderately priced car that you can easily afford with a 36 or 48-month loan. While this may narrow your options considerably, you’ll be happier in the long run because you’ll be able to make your car payment without issue. Don’t let the salesman talk you into a longer loan period for a more interesting car just because the monthly payment is close to the same as a less expensive car with a shorter loan term. The monthly payment is only part of the equation, and you need to focus on all aspects of the loan and the overall cost of the car at the end of that loan period.