The Good, the Bad and the Ugly of Pickup Truck Reliability

Before buying a used truck, see how it holds up over time 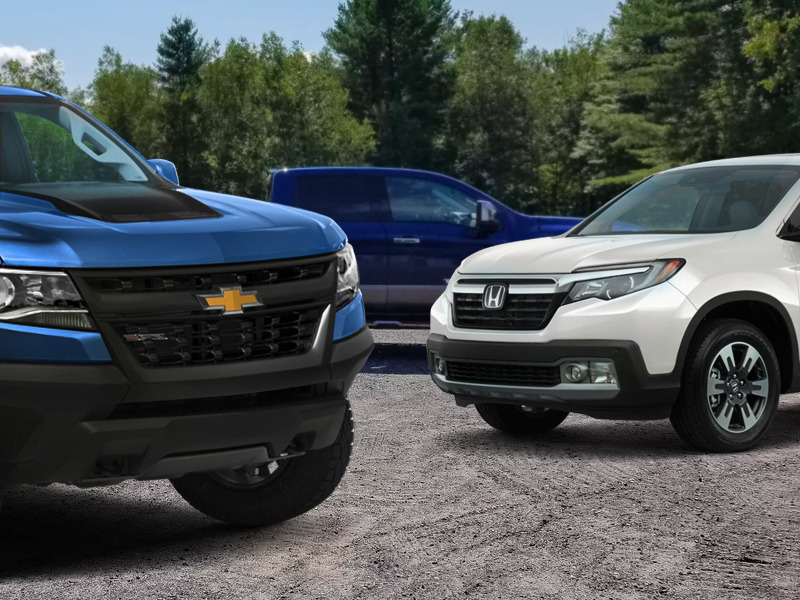 We feature three trucks from each category to help you decide.

If you're shopping for a used pickup truck, you might start by looking for features that match your needs like the payload capacity or the towing capacity. Another checklist item that you don’t want to overlook is how long the truck will serve you after you spend your hard earned money. Although you’ll need to factor in the condition of each individual vehicle, some models tend to stay on the road, problem-free for longer. U.S. News and World Report ranked the most and least reliable used pickup trucks and we picked out the 'Good' (above average), the 'Bad' (average) and the 'Ugly' (below average) to help you decide.

The Good - Above Average Reliability 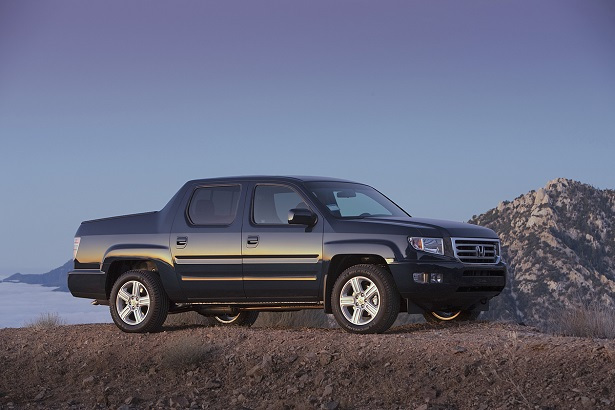 The following three trucks scored the highest in overall reliability from J.D. Power data collected between 2009 to 2017. While these pickups should hold up for many years, you need to consider how rough the previous owner was on the truck you're buying and if there is a history of major accidents lurking in the shadows. Always evaluate used vehicles using this checklist and get a copy of the vehicle history report. 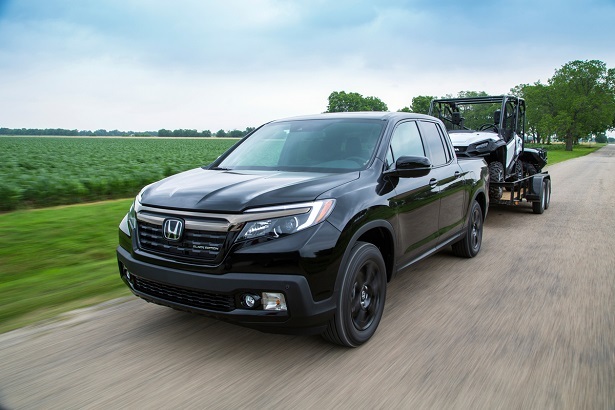 The overall winner for reliability is the Honda Ridgeline. Buying a used Ridgeline is a great option for those who don't need to use the truck for serious towing or hauling, but may need to tow a boat or small trailer on the weekends. The Ridgeline handles like a car or SUV rather than a truck which some drivers like and others don't. If you're choosing which model year to buy, the 2010-2014 and 2016 Ridgeline earned a perfect 5/5 for reliability. U.S. News gives it an overall average reliability rating of 4.7/5. 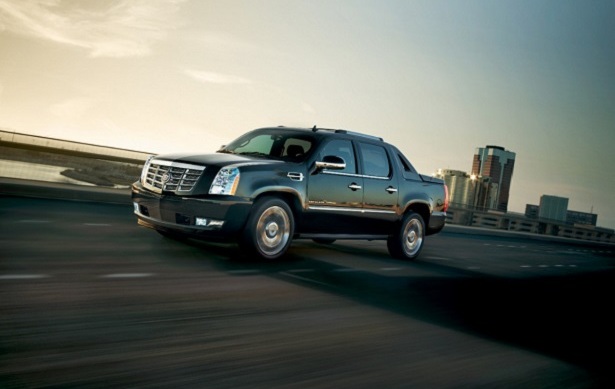 Although no longer produced, buying a used Cadillac Escalade EXT is an excellent bargain if you're looking for a truck that gives you a taste of luxury. Unlike many luxury vehicles that fall to the bottom of the reliability list, the Cadillac Escalade EXT never dropped below average for reliability and scored a 4.5/5 in 2009-2011. It offers a comfortable ride, powerful V8 with a towing capacity of 7,600 lbs and a spacious interior. US News ranks reliability at an overall 4.5/5. 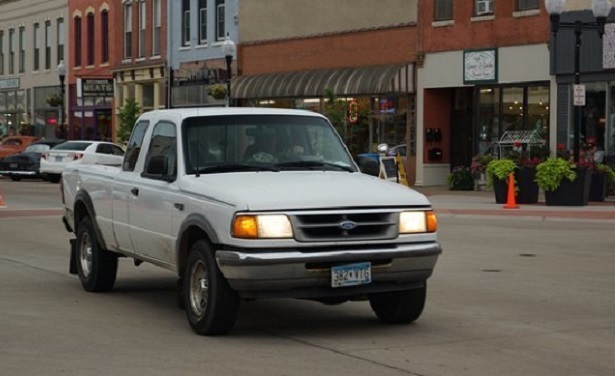 After being discontinued in 2011, the Ford Ranger is back with an all-new look for 2019. If you'd rather skip the high price tag and depreciation of buying a new truck or just like the old-school design of the Ranger better, you're in luck. There is nothing fancy about the compact Ranger, but it gets the job done and is a winner in the reliability department. You can go with the base model for a 4.0-liter engine for 6,000 lbs of towing or look for the more powerful 4.0-liter V6. In its last 3 years of production (2009-2011) the Ranger scored a 4.3/5 for reliability. 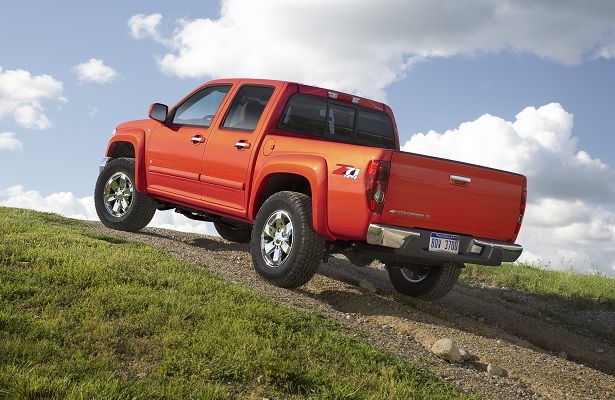 Perhaps "bad" is too harsh of a description for this batch. We really should call them "average". This means you may not experience any issues when you buy a truck off this list, but be aware that you're taking a gamble. 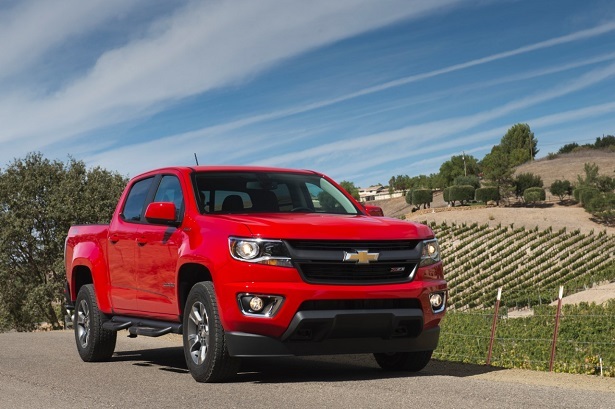 The last generation of the Chevy Colorado that was produced prior to 2015 was lacking in both driver comfort and back seat room, and housed an unimpressive four-cylinder engine. While many of these complaints were addressed in the next generation, the reliability scores also fell from an impressive 4.5/5 down to a 2.9/5. If you want to prioritize comfort, go with a newer model. Need reliability? Look for model years before 2015. 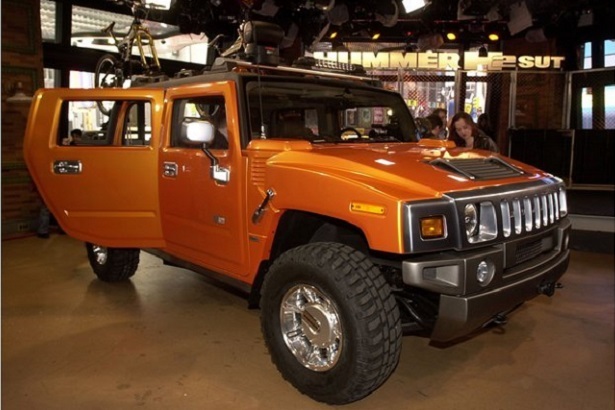 Unless you want to try your hand at some hardcore offroading or you like the security of driving a tank-like truck, the Hummer H2 SUT has little to offer. The mediocre reliability score of 3.0/5 just adds insult to injury. Its tight cabin can make you feel claustrophobic and the cargo box will appear small for such a large truck. 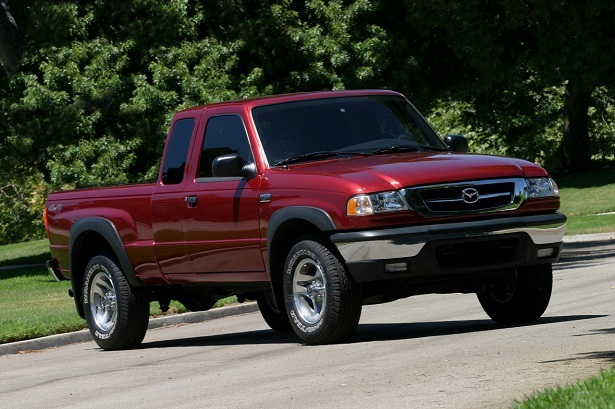 If the Mazda B-Series looks familiar, that's because it was sold as a rebadged version of the Ford Ranger until 2009. The B-Series was produced in both standard and extended cab size. Just like the Ranger, it was designed as a utilitarian truck without all the bells and whistles. You'll find a few engine options including an 85 horsepower, 2.2-liter four-cylinder engine and a 207 horsepower, 4.0-liter V6. As far as the reliability scores go, you're better off going with the Ford Ranger since the B-series earns an underwhelming 3.0/5.

The Ugly - Below Average Reliability 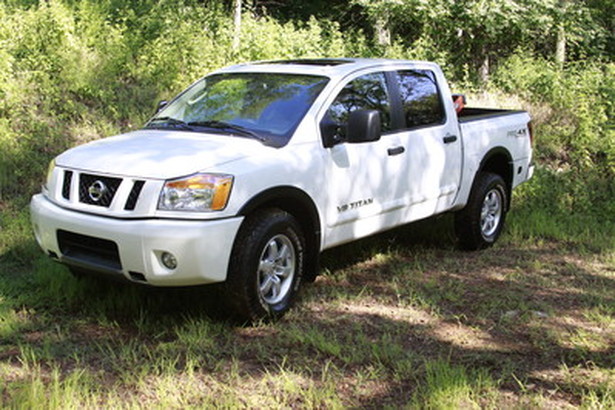 As they say, there is an exception to every rule (and customer survey) so you might luck out when you purchase one of these trucks. However, they also say "buyer beware". These 3 trucks were ranked the lowest in J.D. Power dependability surveys and earned below-average reliability ratings from U.S. News and World Report. Two out of three of these trucks are no longer produced, and that's probably a good thing. 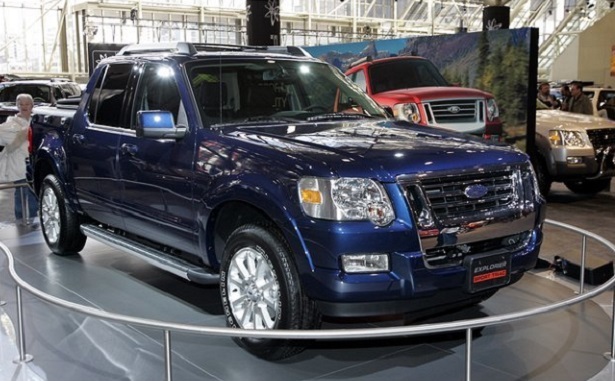 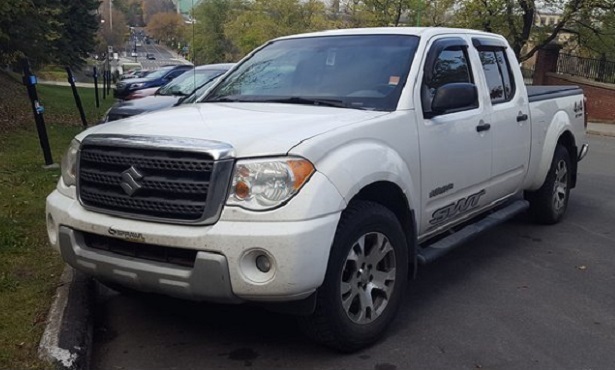 The Suzuki Equator is a compact pickup truck heavily based on the Nissan Frontier. Suzuki left the US market in 2012 and the Equator is no longer produced but you'll still be able to find these used pickups for sale. The good news? If this truck fits your needs, you can feel confident buying it knowing that you'll be able to get replacement parts when you experience breakdowns. The bad news? You'll likely experience breakdowns. The Suzuki Equator scored a below average reliability rating at 2.5/5. 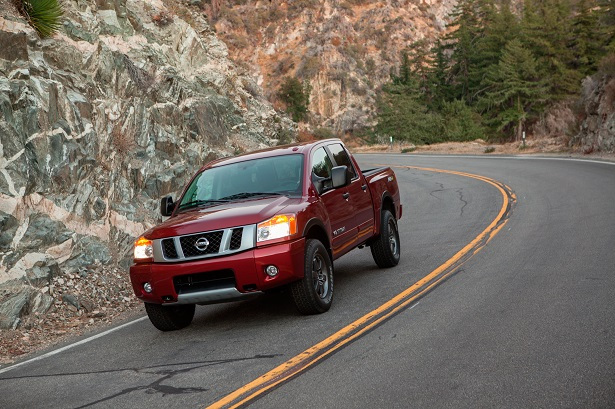 The Nissan Titan has some attractive features like the utilitarian V8 producing 317 horsepower and its responsive steering. However, unless you opt for a newer model (2017 and later) the reliability scores should make you second guess buying this truck. For a pickup that's designed to be a basic workhorse, the 2.8/5 reliability score is alarming. If your heart is set on the Titan, look at 2017 model and later because reliability scores climb into the average range.