Can the Middle Class No Longer Afford a New Car?

As car prices climb, the average American struggles to keep up 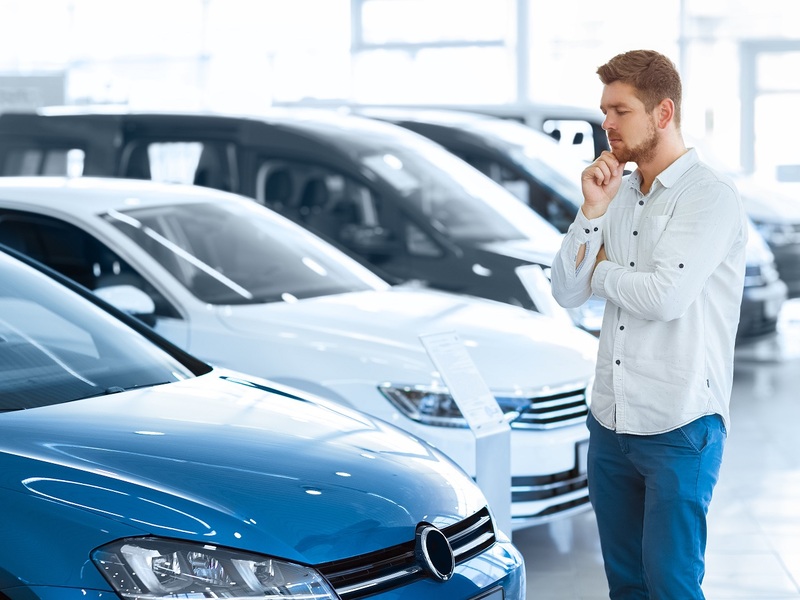 What was once attainable for this shopper is now stretching his budget thin.

For some folks, the American dream means a house in the 'burbs with a yard and white picket fence. For others, that dream includes a vehicle in the driveway with all the latest features and, of course, the new car smell. Due to rising car prices, the dream of a new vehicle is either being put on hold, or it is being financed with a long-term car loan. According to the Wall Street Journal, a third of all new car loans in the U.S. extend past 6 years. Is this trend an indication that the middle class can no longer afford to purchase a new vehicle? We take a look at the state of the auto market and auto finance trends to determine the reasons behind these concerning stats. 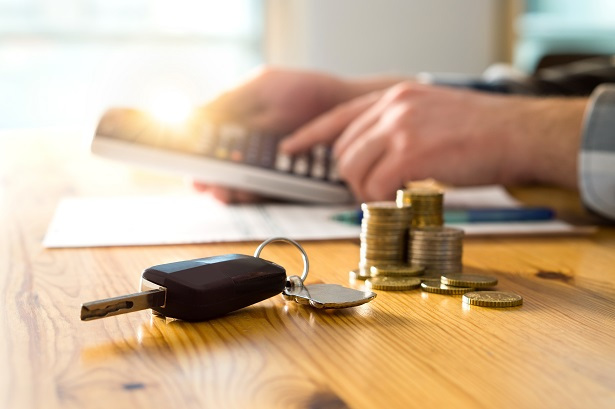 There is no universal income that defines "middle class"  in the United States because there is such a wide discrepancy in average incomes and the cost of living around the country. However, the U.S. Census Bureau gives a range for middle class household incomes between $45,000 - $139,999. Compare the lower end of this range to the average new car price, and the reasons for the growing auto debt in the U.S. begin to surface. 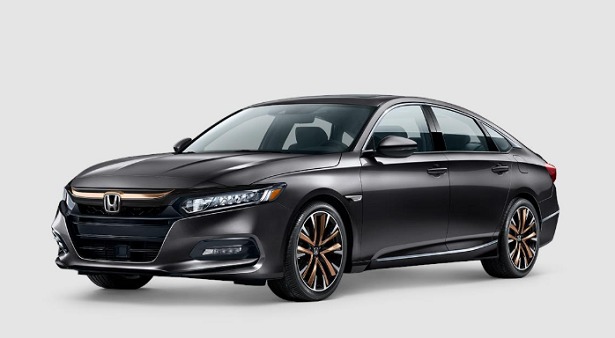 Thanks to the increasing popularity of larger vehicles like SUVs and pickup trucks and the shrinking availability of smaller vehicles, the average transaction price of a car hovered around $37,000 in May of 2019. This is an increase of $1,320 or 4% from the previous year. Simultaneously, interest rates for car loans are also climbing with an average rate around 6%. Along with the shift to larger cars, shoppers are also buying vehicles with advanced features like built-in navigation and driver-assist tech. Despite the fact that it's adding thousands of dollars to the vehicle's transaction price, shoppers are still choosing high-level trims in lieu of the base models. 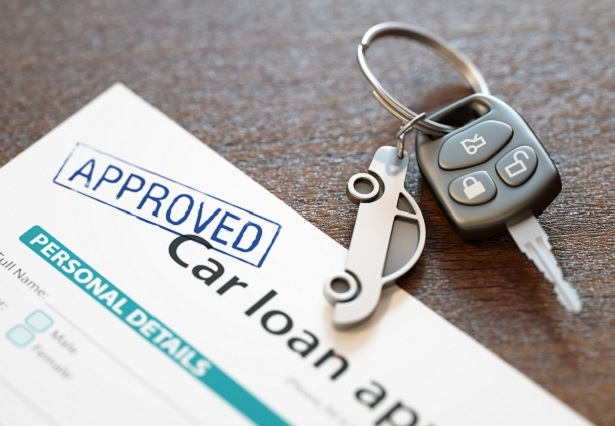 Instead of adjusting for the rising car prices by going with a smaller vehicle or an affordable base trim, new car buyers are extending their loan terms to get lower monthly payments that fit better into their budgets (or so it seems). According to Experian, the average car loan term was nearly 69 months for new cars, and for shoppers with bad credit, the average loan was 72 months. Not only are the loan terms increasing, but the total amount being financed is also climbing in step with rising car prices. The average loan for a new car was $32,119 in the second quarter of 2019. 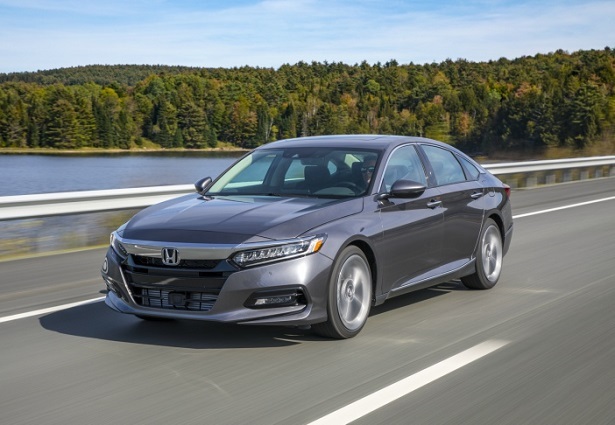 Larger car loans stretched out for longer loan terms wouldn't be problematic if borrowers were keeping up with payments, but that doesn't appear to be the case. According to Car and Driver, seven million people are at least 90 days behind on their payments and a third of car owners rollover their debt into new loans beginning a dangerous cycle of debt. The risks of long-term loans include higher interest rates and being underwater on the loan because the car depreciates faster than it's being paid off.

Why are car shoppers playing this game of Russian roulette with their financial security by biting off more than they can chew? Lenders have made long-term car loans widely available and easy to obtain. Even car buyers with bad credit are often able to get approved for a long-term loan, and dealerships encourage this practice so they can sell more expensive vehicles. Another reason is that some middle class car shoppers haven't bought a car in many years. The last time they were at the dealership, the prices were much more attainable and they aren't willing to accept that they should go with a more affordable vehicle or buy used. Instead, they take out a long-term car loan to keep the monthly payments down.

Be Smart About Your Car Purchase 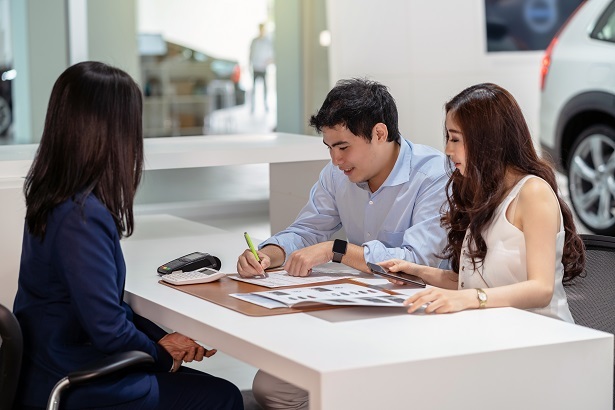 While there isn't a definitive answer to the question "can the middle class no longer afford a new car?" the trends of skyrocketing car prices and long-term loans are certainly painting this picture. Does that mean you have to give up your dream of putting a new car in the driveway? Not necessarily, but it should serve as a warning to be thoughtful about the vehicle that ultimately ends up in that driveway and how you choose to finance it.

When it comes to your car choice, consider if you really need that large SUV or if a more compact vehicle will fit your needs. Prioritize the features that are most important to you and go with the most affordable trim that offers them. Don't let the salesperson convince you to purchase the top trim because they claim they can make it fit your monthly budget. If you don't want to compromise on getting a certain vehicle brand or feature, consider a gently used car instead of new.

Just because long-term car loans are trending doesn't mean they are a smart choice. Stretched out car loans usually come with higher interest rates that can even double when the 60-month time frame is surpassed. Instead of looking only at the monthly payment, consider the total cost of paying off the car including the total interest. To improve your chances for the lowest possible interest rate, you should shop around for auto financing. Go with the lowest rate you're offered, and the shortest loan terms that allow you to comfortably make your payments. Ideally, the loan terms should not surpass 5 years.