These Vehicles are Still Selling Well During the Coronavirus Nightmare 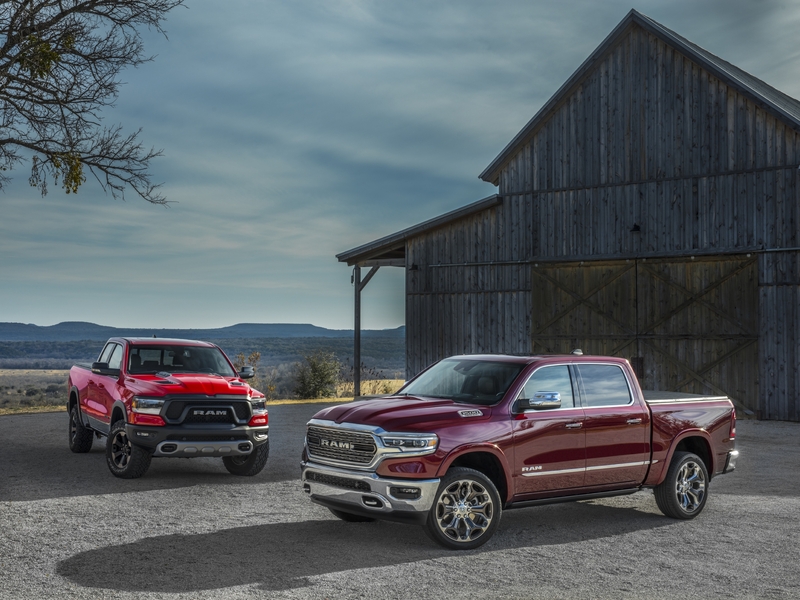 Despite a grim first quarter, trucks like the RAM 1500 continue to sell.

It should come as no surprise that the Coronavirus crisis has ravaged the auto industry in a matter of weeks. The nationwide stay-at-home orders have forced many dealerships to shut down their showrooms, leaving only the service department in operation. What is surprising is that some vehicle segments like trucks and large SUVs still sold record numbers in the first quarter. These are the trends for auto sales so far this year, and the vehicles that sold well despite the uncertainty. 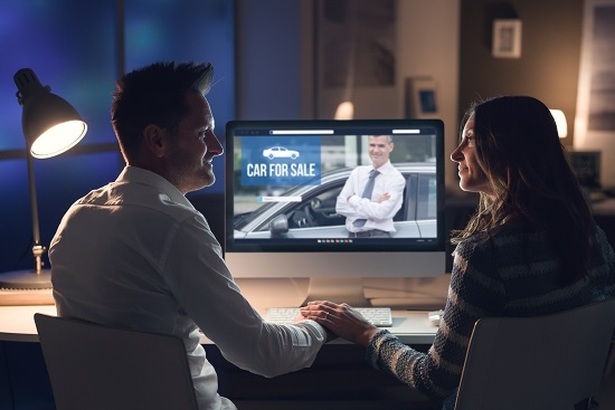 Although automakers are doing their best to keep sales going through online retail and generous incentives, the lack of consumer confidence is taking its toll with an overall 27% drop in auto sales in the first quarter. From Ford's 12.5% drop in year-over-year sales to FCA's 10.4% drop to GM’s 7.1% decline, it's evident no automaker will come out of this crisis unscathed. In addition to financial insecurity, shoppers aren't physically going to the dealerships because the showrooms are closed or because they are afraid of being exposed to the virus.

Despite the overall downward trends, several vehicles in the truck, van, and SUV segments have softened the blow. According to the automotive analytics company, Cox Automotive, while shoppers are treading lightly, there are still some who are willing to buy a vehicle. 55% of shoppers now say they prefer not to visit the physical dealership, but only 28% of consumers have delayed their vehicle purchase as a result of COVID-19.

According to Michelle Krebs of Cox Automotive, some vehicle segments will take a harder hit than others during the crisis. "We anticipate that sales of subcompact and compact cars, as well as subcompact SUVs, will struggle the most...These segments tend to be bought by the least credit-worthy buyers, who already pay high-interest rates and are the most vulnerable to layoffs in this economic crisis. At the other end of the spectrum, high-end luxury and performance vehicles also are vulnerable as they are discretionary purchases that do best when the stock market is high". This leaves larger SUVs and trucks to carry many automakers through the crisis. 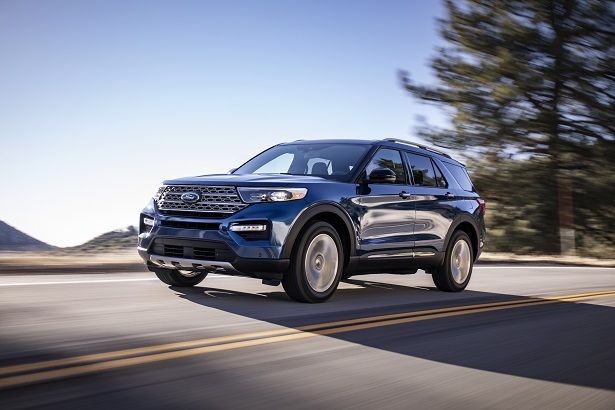 Overall, Ford had a sales decline of 12.5% in the first quarter, but truck sales suffered the least. Ford reported car sales down 36%, SUVs down 11.0%, and trucks down only 5.4%. The new Ford Explorer was a win for the automaker, with a retail sales gain of 10.5%. Although Ford F-Series truck sales were down 13.1%, the model holds on to the title for the best-selling pickup. Additionally, Ford's van sales provided a lifeline with an increase of 5.7% overall, and a 15.7% increase for the best-selling Transit cargo van. Lincoln, Ford's luxury brand, showed an increase of 6.9% in quarterly sales thanks to the new Aviator and Corsair SUVs. 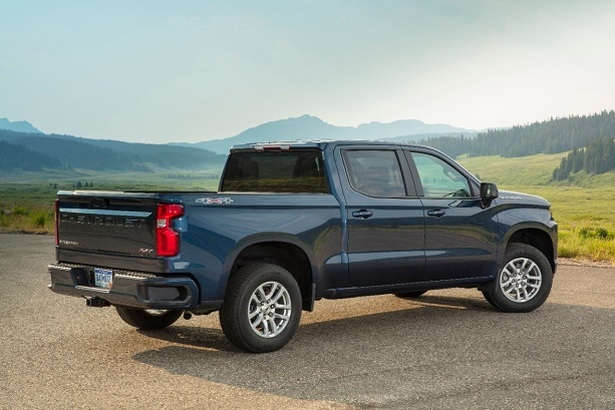 Thanks to the Chevy Silverado, GM's drop in sales was less dramatic.

GM announced that it delivered 618,335 vehicles in the first quarter of 2020 which is a decrease of about 7% from Q1 of 2019. That number would have looked worse if not for GM's best selling pickup, the Chevy Silverado. Silverado sales were up 26.6% in the first quarter of 2020, and a similar story can be seen with the GMC Sierra which rose 30.7%. A surprising statistic is that pickups truck sales overall, were up nearly 10% from last year, marking the best first quarter for the company’s full-size pickups since 2007. 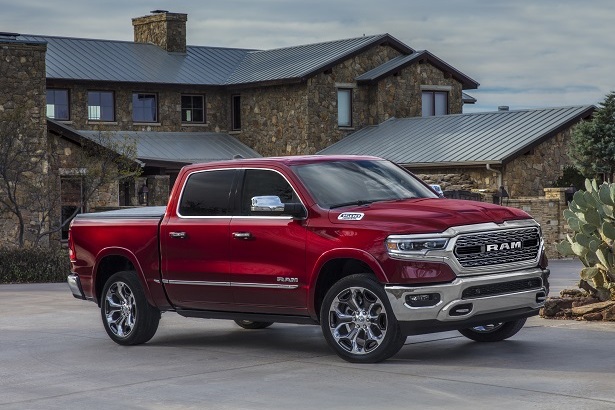 Like its fellow automakers, FCA took a hit in sales for Q1 of 2020 compared to the previous year. The parent company to Chrysler, Jeep, Dodge, and Ram reported a 10% drop in its first-quarter sales with 446,768 vehicles sold. Despite a double-digit drop, FCA's award-winning Ram trucks provided a beacon of hope with a 7% increase in Q1 sales compared to 2019. Additionally, the Chrysler Pacifica minivan and the Dodge Durango SUV both saw a 5% sales increase.

Find Local Discounts on a Ram 1500 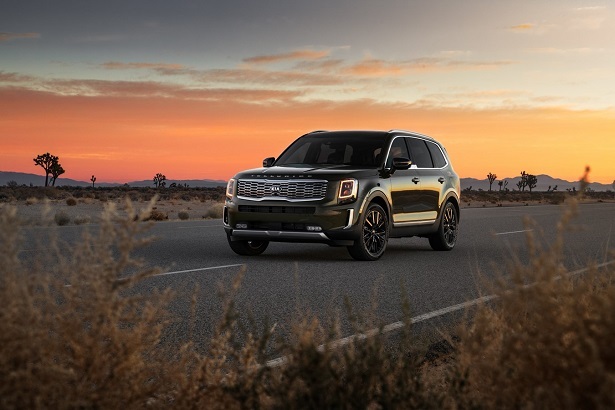 The popular Kia Telluride helped move the needle up for Kia sales in the first quarter.

Kia is the only mass-market automaker that reported an overall sales gain of a modest 1% for the first quarter of 2020. The automaker sold 137,945 vehicles in Q1 of 2020 compared to 136,596 in 2019 with models like the Sportage and Forte growing in quarterly sales. Even March sales increased for the new Kia Telluride SUV, up just over 1% compared to March of last year. Despite this comparatively good news, Kia's overall sales look less optimistic for March with a 10% decrease vs. 2019. 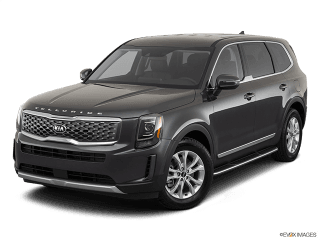