The biggest improvement to the little truck 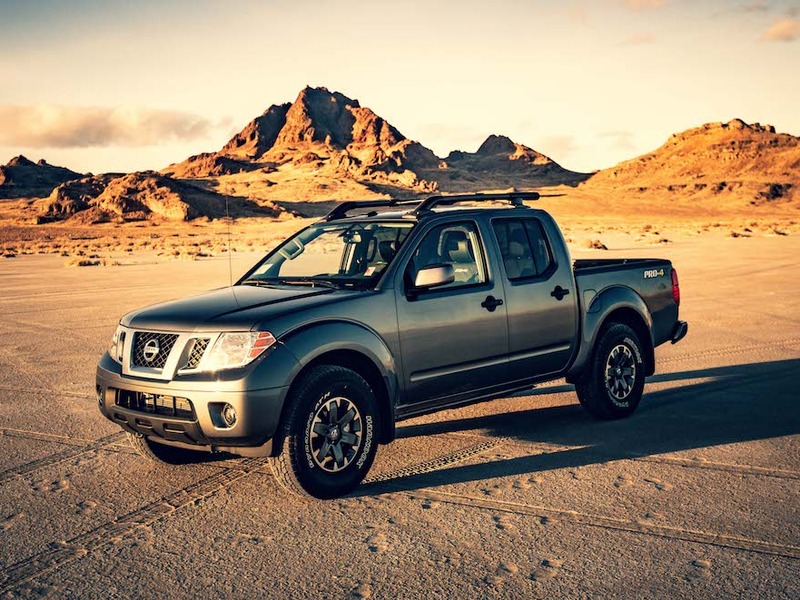 Now, there's even more reason to consider this stalwart truck.

It really is hard to find any good news in the current COVID-19 mess, especially when it comes to vehicles. New car sales are in the toilet, and almost no one is driving unless they absolutely have to. But it's for these reasons that buying a new car right now might be smart thanks to low interest rates and great deals. A solidly built pickup-truck could be your next vehicle, and we can now officially say we recommend the 2020 Nissan Frontier. Here are some interesting reasons why. 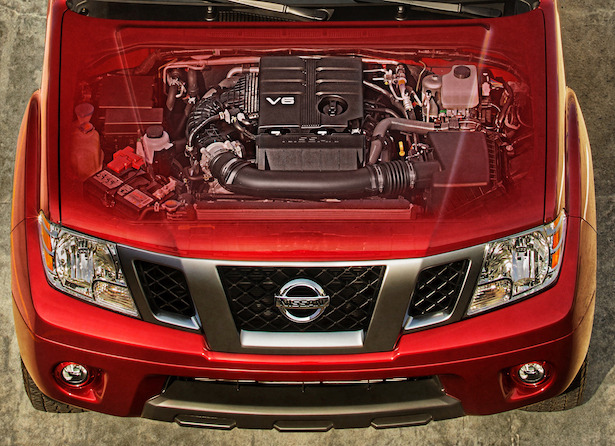 The horsepower bump from the old V6 is significant. Owners will notice the difference.

We get that the Frontier really is a Jurassic-era pickup truck, but Nissan is giving it a new engine. Yep, they're killing off the tepid four-cylinder that's standard in the current truck, and they're beefing up the power of the V6, and we mean BEEFY. The old engine had 261 horsepower, not terrible, but also not eyebrow-raising. Even though displacement is down from 4.0 liters to 3.8, power is way, way up. The new engine spits out 310 horses, an increase of 18%. It's also lighter and more efficient than the old V6.

Almost as important as the power bump is the fact that the Frontier will get a new nine-speed automatic transmission to replace the antiquated five-speed automatic. The manual transmission, unfortunately, will be eliminated in the process. But you should see better fuel efficiency from the nine-speed, and that's good news when everyone's trying to save money. 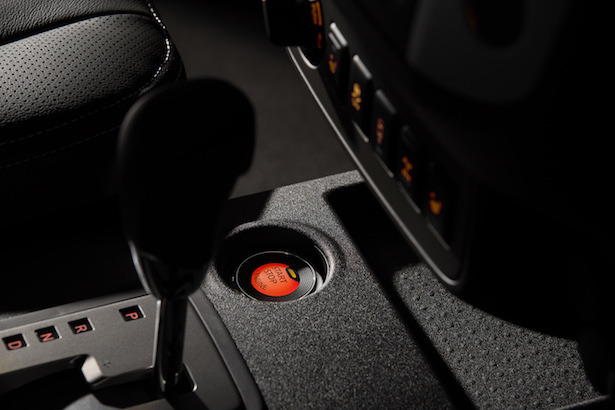 If you step inside the current Frontier, it's not as fancy as some of the more modern pickup trucks, but that doesn't mean it's not worth a serious look. There's a lot that will be addressed in the redesigned vehicle, but the current Frontier is simple to use, utilitarian, and well-built. 2020 also sees some important additions as standard equipment that help make it more attractive to would-be buyers.

While these additions aren't exactly revolutionary, they certainly do help matters. Push-button start as become the norm in the industry, and it's time the Frontier got one. Frankly, we're a bit shocked that power door locks weren't standard. Can you blame us? The leather shift knob is a nice standard touch, as is the auto-down driver's side window. These additions provide convenience even if the interior is pretty much the same as last year's model.

Should You Wait for the Redesigned 2021 Frontier? 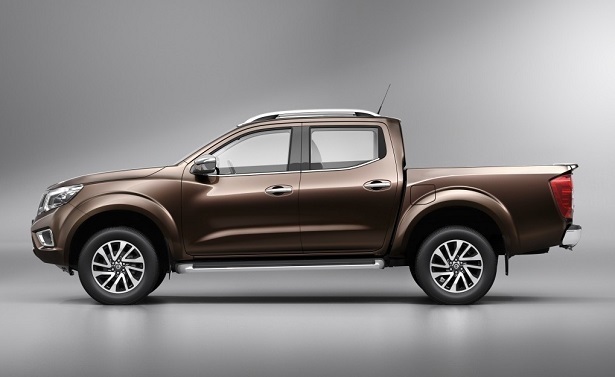 This is a tough one. We're guessing for those who want the latest and greatest truck, even the 2021 Frontier won't cut the mustard because it won't be all-new. It won't even be the new Nissan Navara (show above) that's sold in other markets. That said, the new truck will probably be attractive to buyers because of its affordability in the segment. It will, however, be more expensive than the current truck (whose base MSRP is $19,290, thousands less than the competition).

Apparently, Nissan will carry over some components from the current Frontier to the new truck. It will be specifically designed for the American market, versus a wholly new truck or a permutation of the Navara. The new V6 engine and nine-speed automatic will also carry over unchanged, but the fuel efficiency should improve even more with a more aerodynamic body.

We think with the new engine, the 2020 Frontier is a great value. Substantially more power, better fuel efficiency, and some nice standard interior upgrades mean the Frontier is an affordable truck that should last for years. Now might just be the right time to grab one.