The auto industry appears to be rebounding from COVID-19 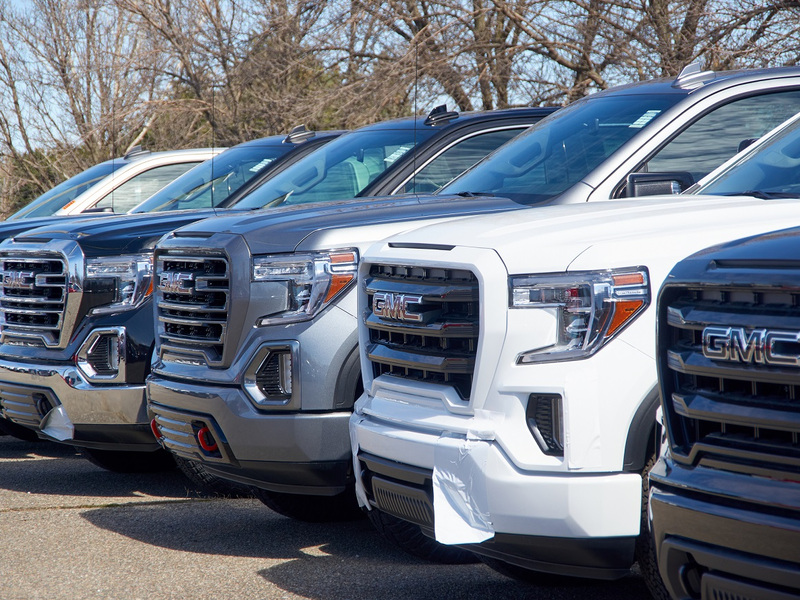 Dealerships are still quieter than usual, but customers are starting to return.

After a devastating month for auto sales since the start of the COVID-19 pandemic, industry experts are cautiously optimistic that the worst may be over. As lockdown measures took effect across the country and disrupted dealership operations, auto sales expectedly took a nosedive. Yet despite a grim start to April for automakers and dealerships, the end of the month saw a turning point in buyer demand. Several signs are pointing to the fact that car shoppers are emerging from their caves and regaining the confidence to buy a vehicle. 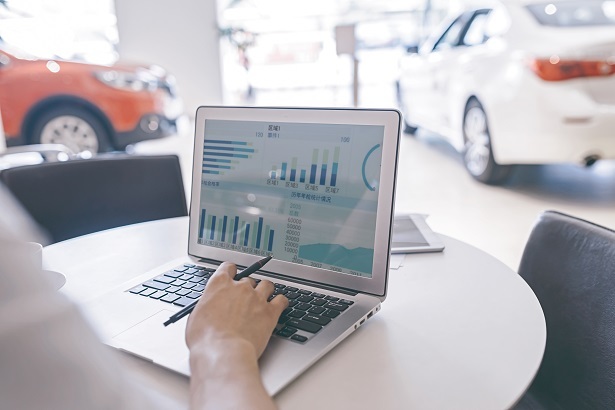 Car sales plummeted in the first half of April, but are now creeping back up.

According to Forbes, industry data indicates the year-over-year drop in car sales for April did not reach the alarming 70% as predicted. Instead, in the last two weeks of April, new and used vehicle sales saw an uptick, bringing the number down to 40-50%. According to J.D. Power, "For the week ending April 19, retail sales were down 48% from the pre-virus forecast, an improvement of 3 percentage points from the week ending April 12."

Customer data from TrueCar, an automotive pricing website, offers another clue that car shoppers are making moves again. According to the company's CEO, Mike Darrow, the site's organic traffic has returned to normal in the last couple of weeks after a decline at the start of the pandemic. As Darrow told Forbes, "people are out there searching on automotive terms, and they're doing some shopping. That's an early indicator of demand.”

Used car pricing at wholesale auto auctions is a good predictor of the overall industry trends and now auctions are also showing signs of life. J.D. Power Vice President, Jonathan Banks, told Forbes that he is seeing an increase in prices for used cars at wholesale auctions, with over 1% increase for the week ending April 26th. Although a modest increase, it's the first upward trend since the beginning of the pandemic, and more than double the sales rate of the week ended April 5. 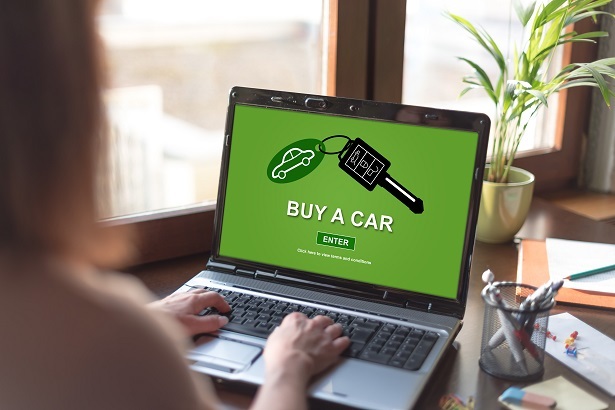 Some potential reasons for the turning point include lifted restrictions for vehicle sales, the loosening of stay-at-home orders in some states, car shoppers' gaining confidence in their financial futures, and generous deals and incentives from automakers. When the pandemic began, many dealers were forced to close down showrooms and some states did not even allow online sales. Now, every state has lifted the ban to some extent. J.D. Power reports 24 states allow dealership sales operations to remain open while the other 26 states allow only online or remote sales.

The other half of the equation is shopper confidence. It's likely that car buyers now have a better idea if they will keep their income for the foreseeable future compared to when COVID-19 first started. Automakers also helped boost shopper confidence with special financing deals, discounts, and payment deferment. Most automakers offered at least a 90-day payment deferral for car owners who lose their jobs due to COVID-19.

What Does the Future Hold? 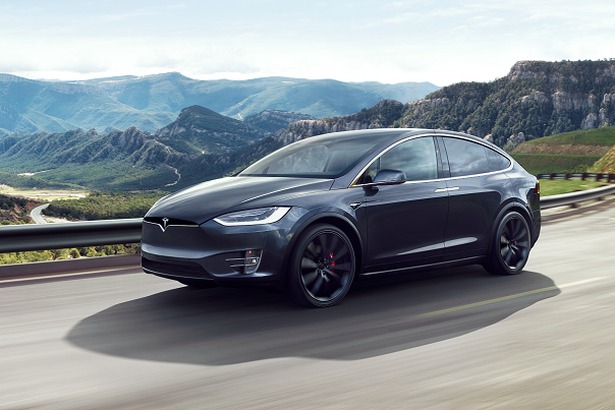 Tesla sales boom in China with the lifted COVID-19 restrictions.

The auto industry's post-pandemic future remains uncertain, but experts are closely watching China, which has largely reopened, as a predictor for car sales in the U.S. J.D. Power reports that as China reopened its economy, March sales of Tesla vehicles hit 10,160 units which is a 260% increase over February sales of 3,900 units, according to the China Passenger Car Association (CPCA). 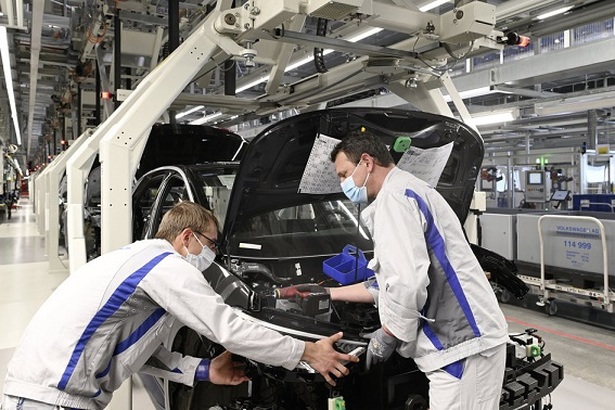 Automakers like VW are starting to resume production to meet the rising demand.

As demand for cars rebounds in the U.S., it's important that automakers restart production at their plants to ensure there is no shortage of vehicles. While some automakers like Volkswagen have a target date to resume production in the U.S., others like GM and Ford have not yet confirmed a date. If U.S. vehicle production doesn’t restart as the orders are eased, the industry could begin facing a new vehicle supply problem in some geographies and vehicle segments.