Used Car Deals Unlikely to Last Through the Summer

As the auto market recovers, prices will creep back up 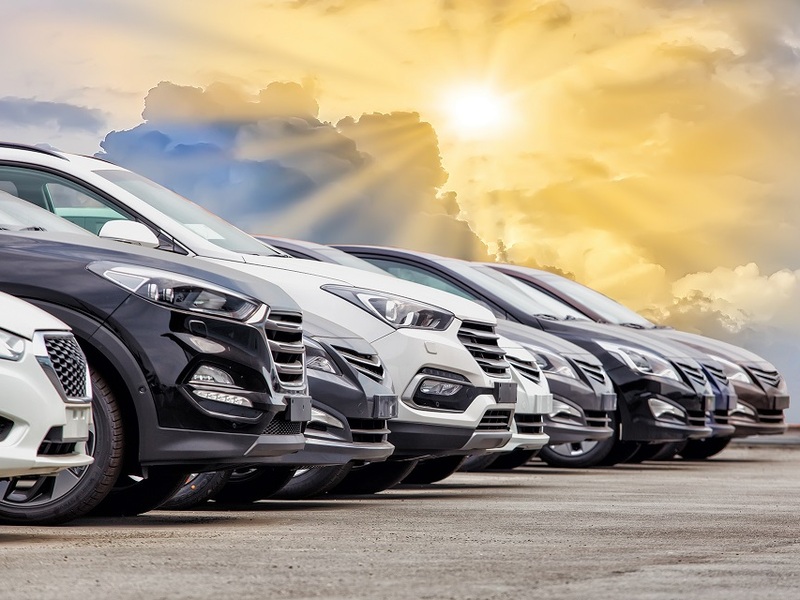 Should you strike while the used car deals are hot?

"To buy a used car, or not to buy a used car?" That is the question we think Shakespeare would ask if he was around amid the uncertain times of the COVID-19 pandemic. As stay-at-home orders barred car shoppers from visiting a dealership, many car dealers saw a drastic drop in sales along with excess inventory. Due to reduced demand, wholesale vehicle prices experienced a dramatic drop, while retail used car prices trended down slightly. As the country is opening back up, there are signs that the auto market is rebounding. This means if you're looking for a deal on a used car, now may be your best bet before prices return to normal. 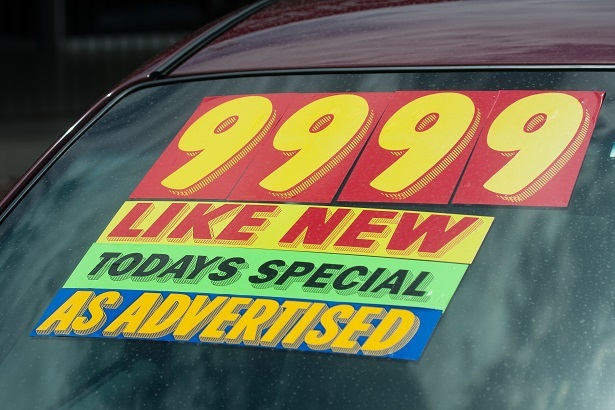 With the drop in buyer demand, many dealers were forced to reduce used car prices.

The effects of the pandemic on car sales were evident in April as the majority of the U.S. was on lockdown. According to Manheim, the world's largest used car auction, wholesale prices for used cars fell 11.4% in April, while used car sales dropped 34.4% compared to the prior year. The drop in used car retail prices isn't as drastic, but it generally follows the same trends as wholesale.

Car shopping site, Edmunds, predicted that the value of used vehicles will look similar to the recession in 2008 where 3-year-old vehicles lost 10% of their value which is double the usual depreciation rate of 5% the year prior. According to J.D. Power, wholesale prices will drop up to 11% and bottom out in June. 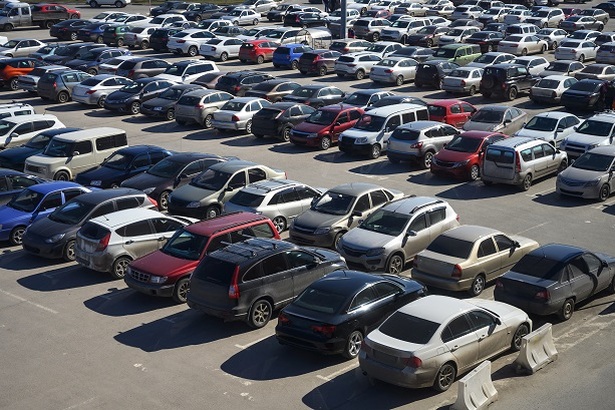 iseecars.com looked at used vehicle sales from February 1st to March 18th and found an average decrease of nearly 10% across 20 of the largest U.S. cities, with the largest drop of 17% in New York City. As car sales slowed, dealers were forced to reduce used car prices to clear some of the inventory. Because dealers finance their vehicles, any extra time that a car sits unsold on the lot can be the difference between making a profit or taking a loss. This means they have a bigger incentive to sell a vehicle at a discount when sales are slow.

Why have retail prices not taken as big of a nosedive as wholesale? Most dealers have no idea what to expect or when they will see sales returning to normal. Mike Maroone, a dealer and former executive of AutoNation, told Automotive News, "All of us have seen stronger new-vehicle sales [compared with] used over the last month which is totally opposite to the way the year started, and at this point, I don’t think any of us really know what . . . the right values are on used vehicles."

If you're wondering which vehicle to consider to get the best deal, iseecars.com compiled a list of used cars which had the greatest slowdown in sales amid the pandemic: 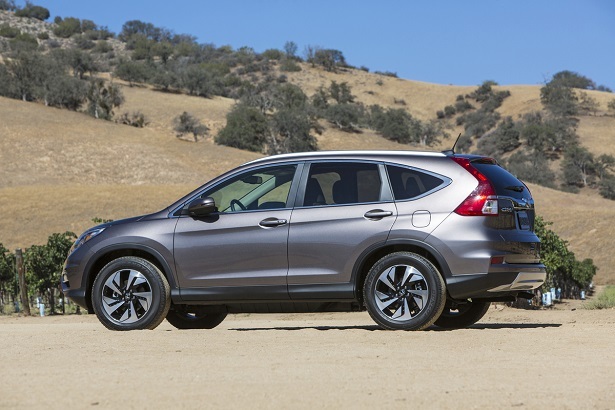 Vehicles that saw the greatest slowdown in sales, like the 2016 Honda CR-V, can yield the best deals.

Vehicles with the greatest sales slowdown under $10,000:

Vehicles with the greatest sales slowdown under $15,000

Vehicles with the greatest sales slowdown under $20,000

Why Used Car Prices Will Rise 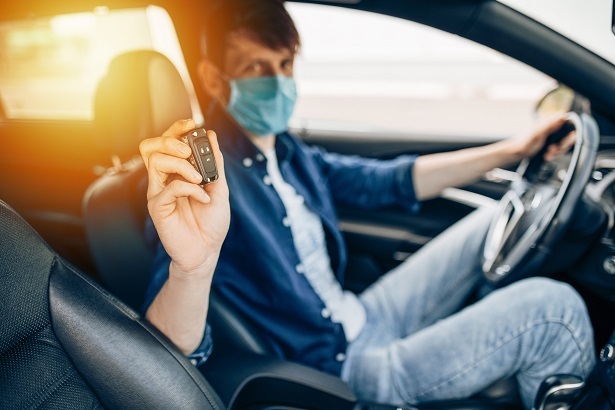 As lockdown orders are lifted, used car demand is climbing back up.

Although the drop in used car sales was jarring in the first couple of months of the pandemic, there are already some signs of a rebound. According to recent data from J.D. Power, auction prices continue to recover as lockdown measures are lifted and buyer demand recovers. As of the first week in May, auction prices rose 1% on a weekly basis.

Because retail prices follow the same trends of wholesale auctions, it's expected that used car prices at dealerships will begin to climb back up. Another indication that the deals won't last is that some dealerships are experiencing new car shortages due to automaker plant shutdowns which drives up the prices of used vehicles.

Even though there is a sense of urgency to get the best deal before buyer demand and car prices creep back up, it's not wise to rush into a used car purchase. Make sure to shop around online for the used vehicle you're interested in before making an appointment to go into a dealership. Compare prices of similar vehicles from multiple dealers and be prepared to negotiate on the price. If you're planning to sell or trade-in your current car, know that you will probably not get as much for it as you would have before the pandemic. If you're able to hold onto it until conditions stabilize, its value will go back up.