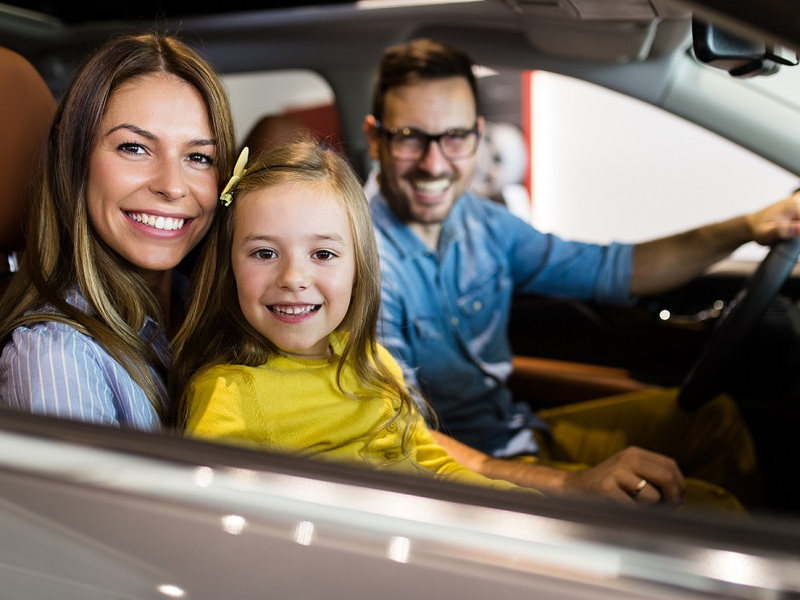 Low APR rates are motivating car shoppers to buy, but will they last?

To say the COVID-19 pandemic was rough on the auto industry would be a gross understatement. Neither automakers nor dealerships were spared as they suffered plant and showroom closures, plummeting sales, and the threat of vehicle shortages due to the factory shutdowns. Yet, despite all the wreckage the pandemic has caused, there may be one winner - the car shopper. 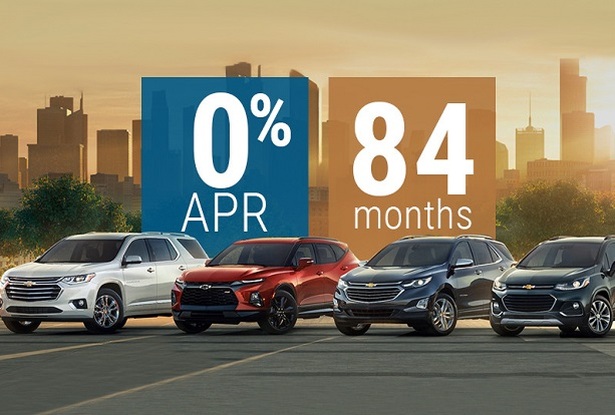 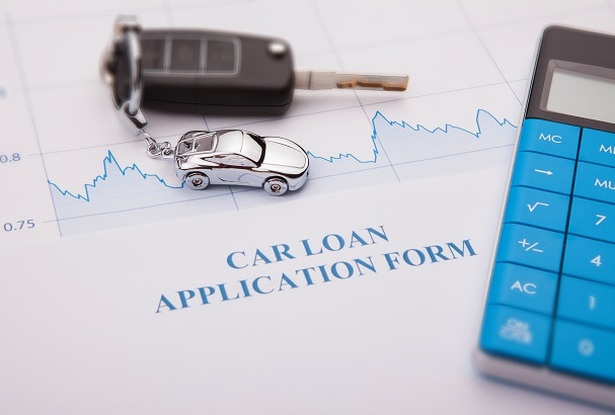 According to car shopping site, Edmunds, the average APR on new financed vehicles in May was 4%, compared to 4.3% in April, and 6.1% in May of 2019. Car shoppers looking to finance their vehicles have not seen average rates this low since August of 2013, and Edmunds reports that it is the third-lowest rate on record since 2002. 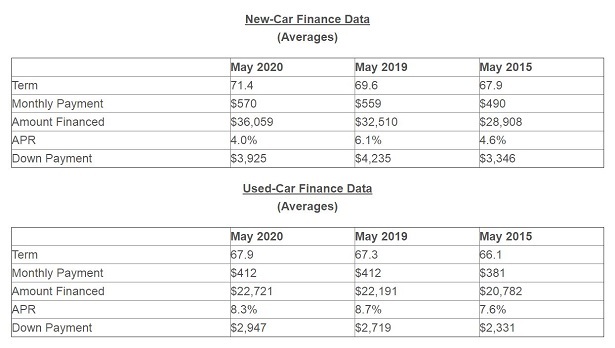 0% finance offers from major automakers contributed to the dip in auto loan rates. Even though 0% finance offers weren't as prevalent in May as in the height of the pandemic in April, they still reached record levels. In May, 0% APR deals accounted for 24% of all new financed purchases, compared to 25.8% in April. Even shoppers who couldn't take advantage of the 0% financing deals, still managed to lock down a generous financing offer. 47% of all financed purchases received an APR below 3% in May, compared to 41.5% in April.

Auto Loans Get Stretched out as APR Rates Drop 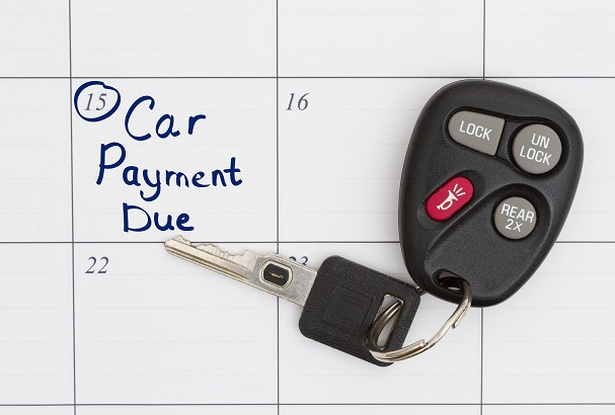 As auto loan rates hit record lows, auto loan terms were stretched to record highs. With lower APR offers readily available on new cars, shoppers took out longer car loans to keep their monthly payments down or to purchase a more expensive vehicle. The average loan term length for a new vehicle was 71.4 months in May and 73.4 months in April.

According to Jessica Caldwell, Edmunds' executive director of insights, "Car shoppers are showing that they're comfortable committing to longer loans to get the vehicles that they want right now, especially with the ongoing availability of 0% deals."

Although it's tempting to stretch out a car loan over 60 months in order to buy a more expensive car or reduce the monthly payment, car shoppers need to beware of the risks. The 0% financing offers are offered to buyers with top credit scores and rates increase significantly for those with compromised credit. A long-term loan also puts a borrower at risk of owing more on the vehicle than it is worth, so it's best to choose the shortest loan term possible.

Is it a Good Time to Buy a Car? 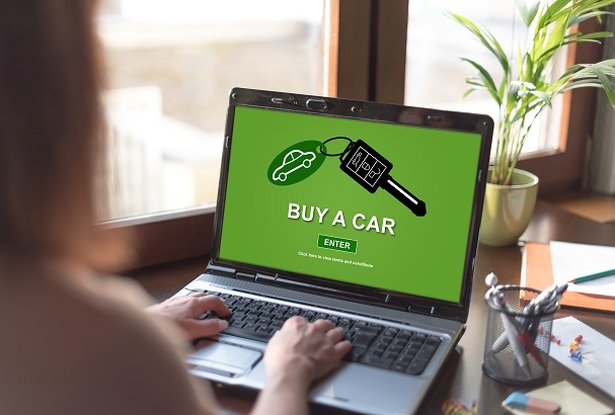 For those in the market for a new car, the low APR rates and new car discounts are compelling reasons to set up an appointment for a test drive. The financing rates likely won't last long as the industry rebounds from the pandemic. Used car prices have already started to trend up as lockdown restrictions lift and dealerships reopen.

According to Edmunds, as the market stabilizes, vehicle inventory will decrease and rates will climb back up. "These incentives aren't going to last forever. It's going to get tougher for car shoppers to find good deals as inventory declines over the new few months."

While car shoppers with good credit should consider taking advantage of attractive auto financing deals before they're gone, buyers with compromised credit shouldn't rush into a car purchase. Shopping around for the best interest rate from credit unions and online subprime auto lenders who specialize in bad credit auto loans is a good strategy to score the best possible rate.