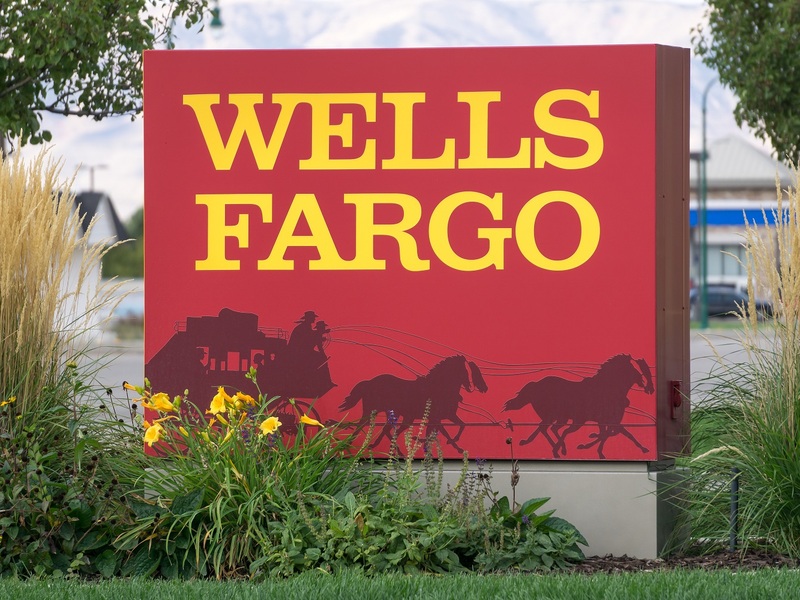 You may be left driving a horse drawn carriage if you were relying on an auto loan from Wells Fargo.

If you're shopping for a used car at an independent dealership, you have several routes you can take to finance it: national banks, local banks, credit unions, and online lenders. However, if you do your banking with Wells Fargo and had plans to finance your used car there, you will likely need a plan B. Due to the uncertainty of the economic situation during the COVID-19 pandemic, Wells Fargo has slammed the breaks on auto lending through independent dealerships. 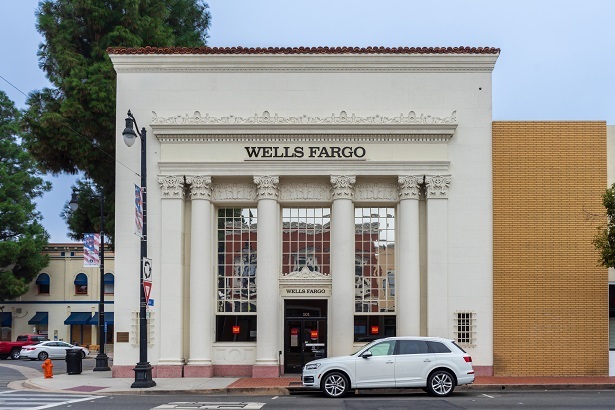 According to Business Insider, this is a far cry from the direction that Wells Fargo was taking its auto loan segment at the beginning of the year. By the end of March 2020, the company held $48.6 billion worth of auto loans, which was the second-largest type of consumer loan after mortgages. Auto loan originations increased by 19% over last year, which is another sign the segment was a priority.

All this changed when COVID-19 turned the U.S. economy upside down. As a response, Wells Fargo implemented a risk mitigation response which included $4 billion in loan loss reserves in Q1 to prepare for defaults and paused its home equity line of credit. Auto loans were yet another casualty as the bank pulled back on auto lending through independent dealerships. Although Wells Fargo has made exceptions for some long-standing dealer relationships, most auto lending will only be granted through franchised new car dealers. 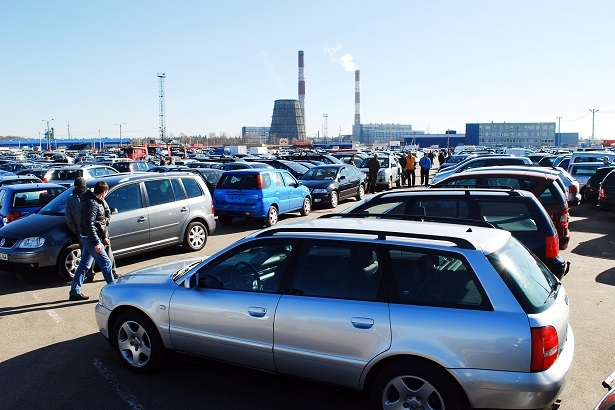 A used car lot can yield a great deal for the car shopper, but lenders view it as a higher risk.

Wells Fargo stated that it has taken these precautions based on concerns about the credit quality of loans made by independent dealerships, but the fact that independent dealers sell used cars is a large factor in this decision.  While buying a used car is often a good decision for the car shopper thanks to lower prices and less depreciation, the risks of used vehicles make lenders wary.

Used cars as collateral present more risk to the lender because their condition is much less predictable than new, and repairs are typically not covered by the manufacturer. If the vehicle becomes undrivable, the borrower is less likely to pay off the loan. As a result, used cars come with higher interest rates and in some cases, lenders won't finance a vehicle over a certain age regardless of its condition. 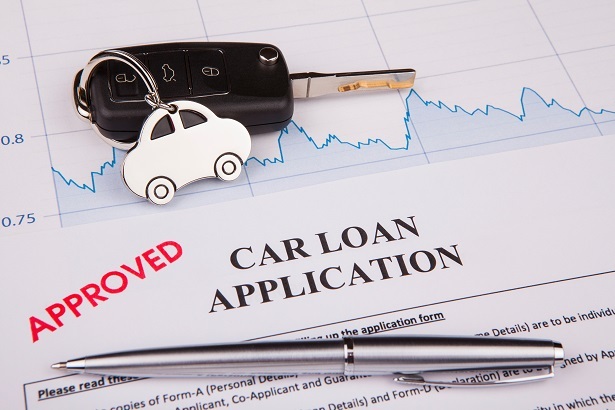 Between this news from Wells Fargo and the fact that lenders aren't as generous with interest rates for used car loans, you may be wondering if you should reconsider heading to that used car lot. Luckily there are alternatives. You will likely still be able to save money by buying used and get the financing you need by doing your research. Most lenders are continuing to offer used car loans, and you should consider all of your options including other national banks, local banks, credit unions, and online auto lenders.

Oftentimes, local banks and credit unions will be more willing to offer auto loans with a fair interest rate, especially to their existing customers. Getting pre-approved for a car loan helps you compare multiple auto loan rates and move forward with the best offer. Although any car shopper can benefit, this process is especially important for those with compromised credit because it prevents unpleasant surprises like auto loan rejection or outrageously high interest rate offers during the car buying process.