Dealerships Are Reopening, But Will They Have the Vehicle You Want?

Some dealers are scrambling to replenish their stock 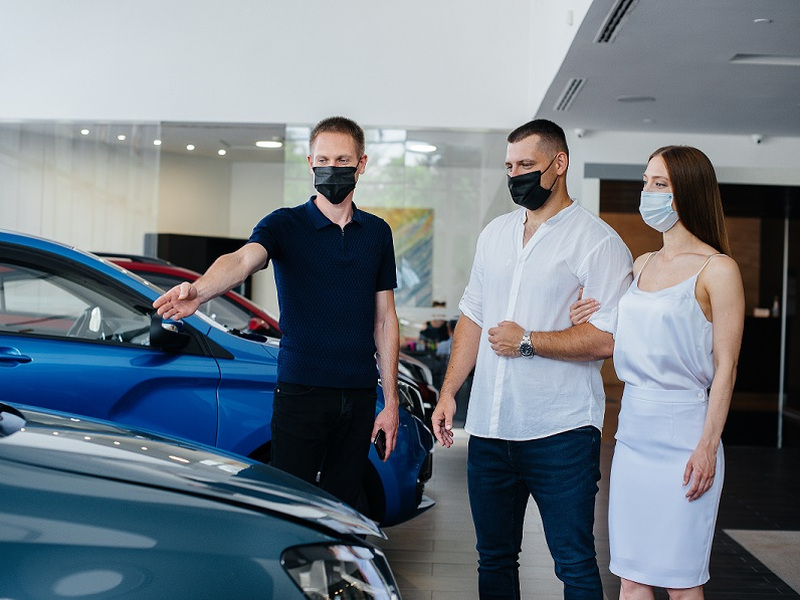 Car shoppers have had it rough in recent months. First, the economic uncertainty of the pandemic made them reluctant to buy. Then, dealerships closed their showrooms as part of stay-at-home restrictions, forcing shoppers to put off their purchase even longer. Now, just as most dealerships have reopened, many are experiencing vehicle shortages, putting yet another roadblock in front of prospective car buyers. Here's the scoop on the reasons behind the shortages, the vehicles which are most affected, and solutions to help you find the right car.

Reasons for the Vehicle Shortage 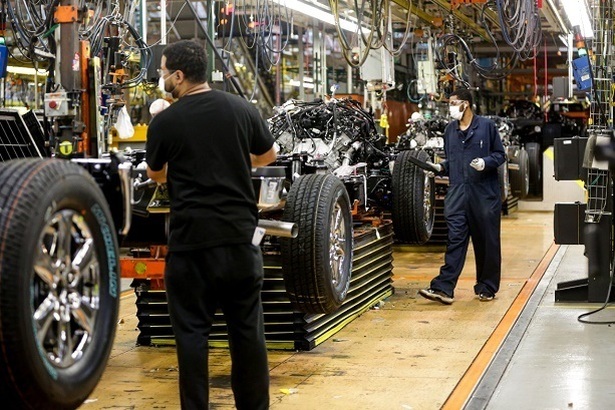 Automakers have resumed production, but at a slower pace.

A perfect storm of events has led to some dealerships experiencing shortages of both new and used vehicles. Online car sales and pent up demand from the stay-at-home orders has resulted in a spike in sales since states have reopened. Also, 0% financing offers from auto manufacturers motivated shoppers to buy, and with factories shut down since March, vehicle demand is outpacing production.

Although car sales took a significant nosedive at the start of the pandemic, demand rebounded quickly thanks to increasing online sales and aggressively low financing offers. Automakers like GM, FCA, and Hyundai pushed their online shopping tools to allow car shoppers to complete nearly the entire process digitally. GM's 'Shop Click Drive' online shopping site saw traffic nearly double during the pandemic. Dealerships quickly adopted online shopping as well. According to GM's first-quarter earnings call, 90% of General Motors dealers use its “Shop Click Drive”  program, with up to 750 dealers joining the program at the start of the pandemic. 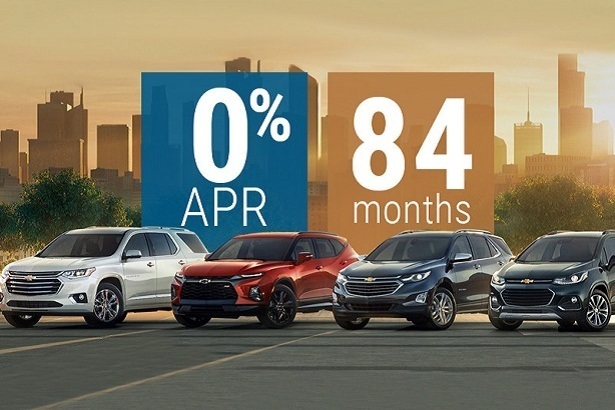 In conjunction with the digital tools that allowed customers to physically buy cars, nearly every automaker offered low financing rates and long term loans to make doing so affordable. For example, GM offered 7 years of 0% financing on most Buick, Cadillac, Chevrolet, and GMC vehicles and FCA offered 0% financing for 84 months on many Ram, Dodge, and Jeep models. According to Michelle Krebs of Cox Automotive, 0% financing deals typically represent about 2% of new car sales, but in April, that number rose to over 20%.

As car shoppers rushed to take advantage of the attractive financing, some dealerships have reported record sales months in May and June, following a slump in April. Some attribute it to the financing deals, while others say online activity contributed to the sales. The good news of these sales spikes may be shortlived as inventory dwindles. "What we have found is that supplies are at their lowest levels in 18 months," said Krebs. 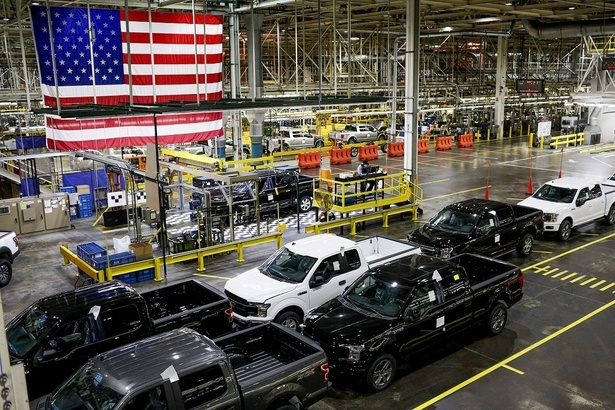 Ford is once again building the popular F-150, but when will it reach dealers?

As demand for vehicles increases, automakers are having trouble keeping up. According to the Alliance for Automotive Innovation, by the end of March, 93% of all U.S. auto production was shut down with Ford, General Motors, Fiat Chrysler, and Volkswagen halting production nationwide.

By June, most U.S. automakers resumed production, but after weeks of suspended activity and new safety restrictions in place, production doesn't appear to be meeting the demand of dealerships or car shoppers. According to Edmunds' Jessica Caldwell, "factory restarts have been fitful and slow. After vehicles are built, it takes time for them to be distributed from the factory to dealers across the nation." The process, which usually takes 6-8 weeks is taking much longer in the current environment.

According to SBJ, The dire shortage is worrying dealers like John Widiger of One Youngblood Auto Group, located in Springfield, Missouri. “I’m carrying about one-fourth of what I’d have in stock normally,” he said. “Inventory is going to be short at least for another month or two until the manufacturers can get back to normal build and delivery times.”

Which Vehicles are Affected? 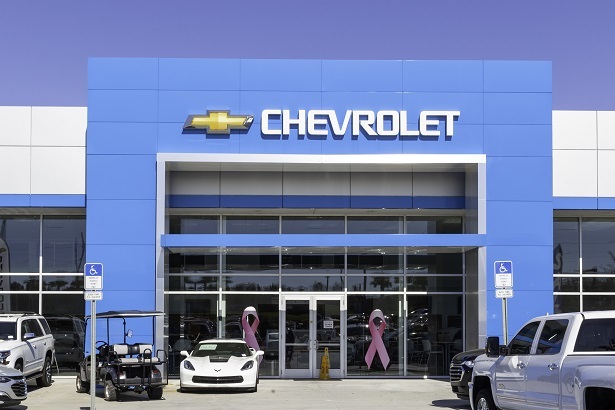 Popular models from automakers like GM and Ford may be tough to come by.

Not all vehicles are impacted in the same way by the rise in demand and production delays, so what can shoppers expect when they look to buy? If you're in the market for a popular brand like Chevy or Ford, and if you're looking for an SUV or pickup truck, you may have more trouble finding the exact vehicle you had in mind.

As Jessica Caldwell told CNN, "In general, there aren't shortages on all makes and models, but inventories are tight on the most popular ones, such as General Motors' Chevrolet and GMC SUVs and pickups." Pickup truck shoppers should expect to have a difficult time finding the vehicle they hoped for because they come in so many varieties and configurations. The chance that a dealer will have the exact truck you had in mind is slim. 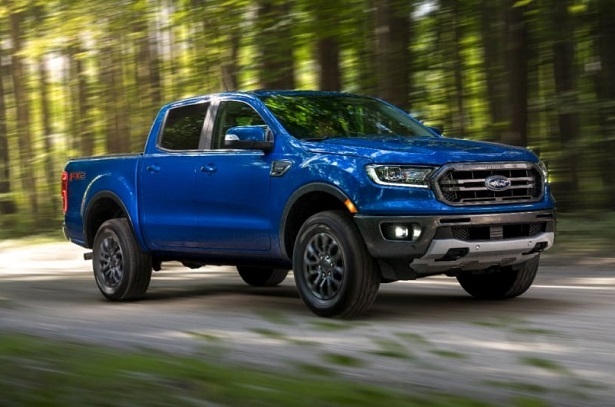 Popular pickup trucks like the new Ford Ranger are at a higher risk for shortages.

The production delays impact new cars directly, but used car inventory is also running low as a result. According to J.D. Power, used vehicle demand has followed the trends of new with used vehicle sales rising 17% in June above pre-pandemic forecasts. This means used car shoppers are not immune to the lack of inventory on dealer lots.

Tips for Finding the Right Vehicle 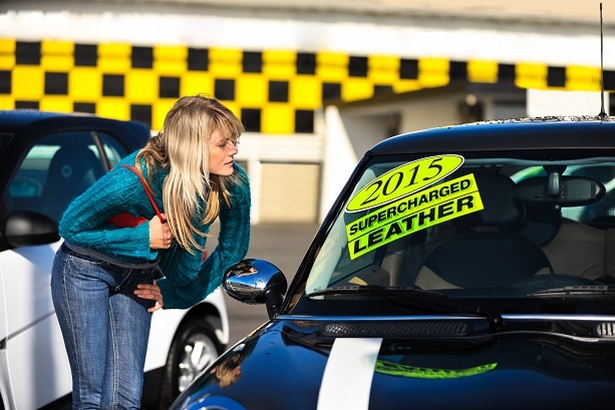 Expanding your options or buying used can help you find the right car.

While these shortages can be discouraging for prospective car buyers, all hope isn't lost. If you're shopping for models outside of popular SUVs and pickups from automakers like GM and Ford, you may not have to compromise on the vehicle you want. On the other hand, if you're having trouble finding the car you're looking for, try following these tips:

Find a Great Deal on a Used Car