How Well is the Tesla Model Y Selling?

See how Tesla's entry-level crossover is stacking up 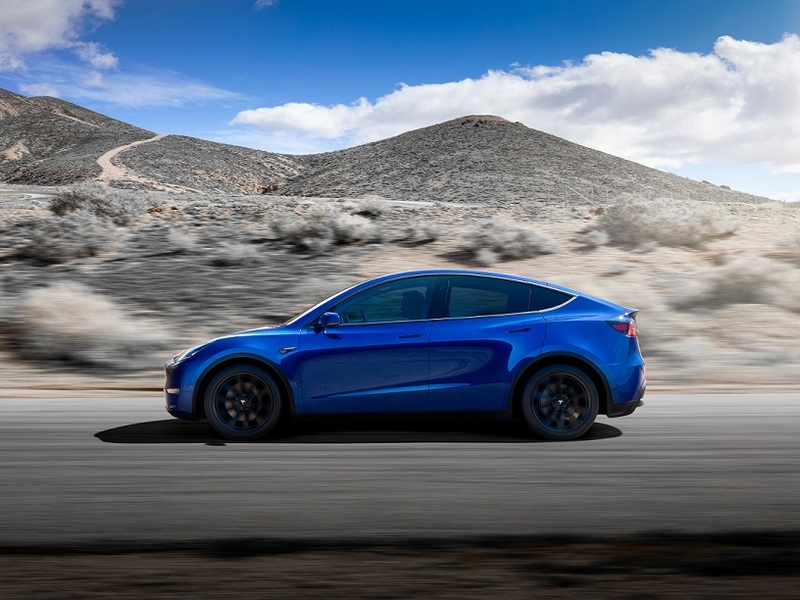 There's no question Tesla is the king of EVs both at home in the U.S. and overseas. The Tesla Model 3 currently holds the title of best-selling EV globally, and the new Model Y crossover is following its lead according to a recent report by EV Volumes (a company that tracks electric vehicle sales). The Model Y is based on the Model 3 sedan, and given the crossover craze, we expect the Model Y's sales to surpass the sedan's in the near future.

According to sales data from the U.S. Department of Energy, the Tesla Model 3 comprised 47% of all-electric vehicles sold in the United States last year (as seen in all the yellow dominating the chart above). It's not a big surprise that the Model 3 accounted for nearly half of all EVs sold given Tesla's brand cachet and impressive range numbers. The Model 3 gets 330 miles for the long-range model and 250 for the standard range which beats the range of every competitor brand. 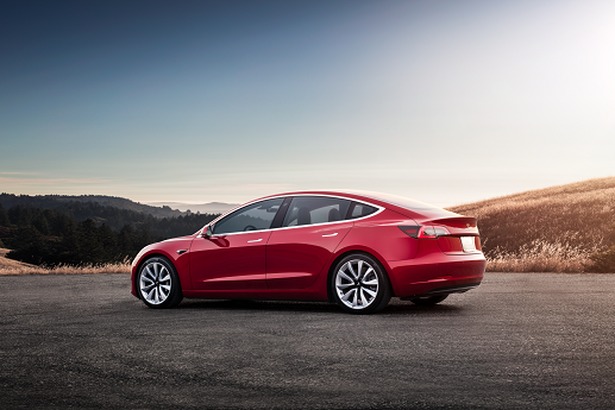 The Model 3 is the best selling EV globally, but the Model Y may soon overtake it.

Originally scheduled to launch in the Fall of 2020, Tesla surprised Model Y customers with an early launch as some deliveries began in March. Fast forward several months and the Model Y has already exceeded the sales numbers of other popular EVs such as the Chevy Bolt, and even its Model X sibling. 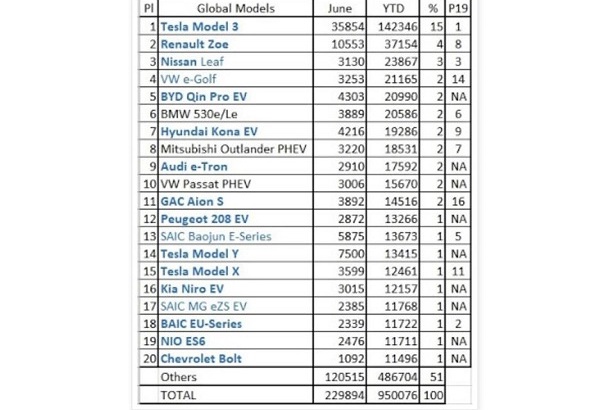 Just a few months in, The Model Y beat the Chevy Bolt, and many others. (Image: Forbes/EV Volumes)

According to a report from Forbes, EV Volumes' global EV data shows the Model Y surpassing both vehicles in the month of June and total sales year-to-date. Tesla Model Y year-to-date sales totaled 13,415 units compared to the Chevy Bolt's 11,496 and the Model X's 12,461.

Like the Model 3 on which it is based, the Model Y offers impressive range numbers with 316 miles for the Long-Range model and 291 miles for the performance model. It also offers quick acceleration with a 3.5 second 0-60 and a top speed of 155 mph in the Performance model. Even though Tesla cut its lower-priced standard range Model Y from the lineup, the long-range model still comes in just shy of $50,000 which is a competitive price for a luxury electric crossover. 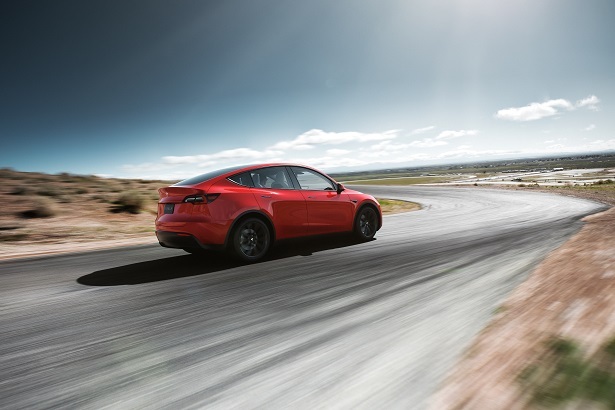 EV Volume's José Pontes predicts that the Model Y crossover will soon outsell the Model 3: “The Model Y stands at the heart of the US market (midsized SUVs), so it has an enormous pool of buyers. I also believe that it will not only cannibalize the Model 3, that sits in the shrinking sedan market but also outsell it in the US.” 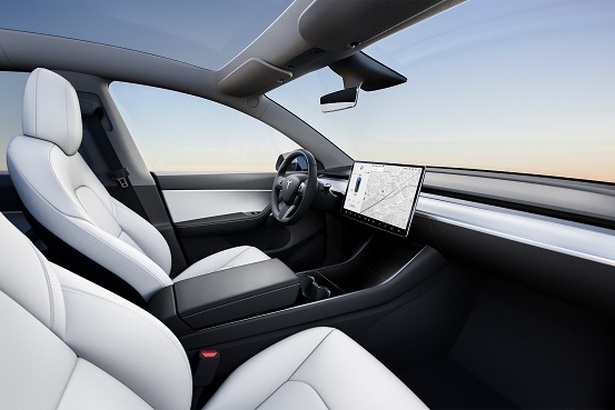 Unlike compact EVs like the Chevy Bolt, the Model Y offers plenty of space in the cabin.

The successful kickoff to the Model Y signals an uphill battle for brands like Hyundai and GM who are trailing Telsa in EVs sales but are looking to catch up with aggressive electrification strategies. The Chevy Bolt's mediocre sales can be attributed to the shrinking demand for compact cars, and GM has several electric trucks and SUVs in the pipeline that can help attract new customers.

Hyundai's Kona Electric has also seen some early success with over 100,000 global sales in two years. What Hyundai, GM, and other automakers targeting the EV market don't have, is the advantage of being early to the game and a brand name that is synonymous with 'electrified innovation'.