Used Car Prices Hit an All-Time High During the Pandemic

Low inventory and high demand have created a perfect storm 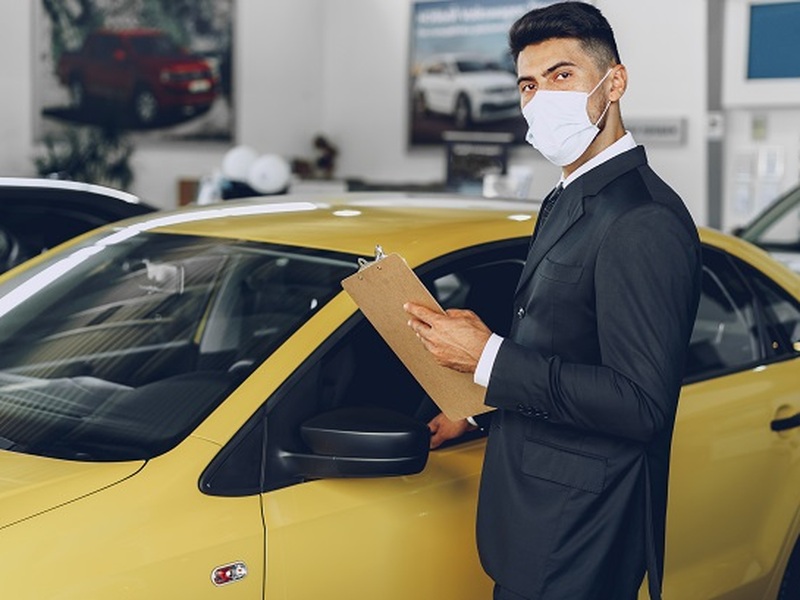 Used car shoppers should prepare for sticker shock at the dealership.

The COVID-19 pandemic has left millions of Americans unemployed, businesses shuttered, and the economy as volatile as ever. It might come as a surprise that among all the uncertainty, used car sales have spiked in recent months, and so have their prices. If you're in the market for a used vehicle, timing will be key to getting the best possible deal. See why used vehicle prices are higher than ever, whether you should consider buying a new vehicle instead, and if you can take advantage of a good trade-in offer for your current vehicle.

Why the Price Hike? 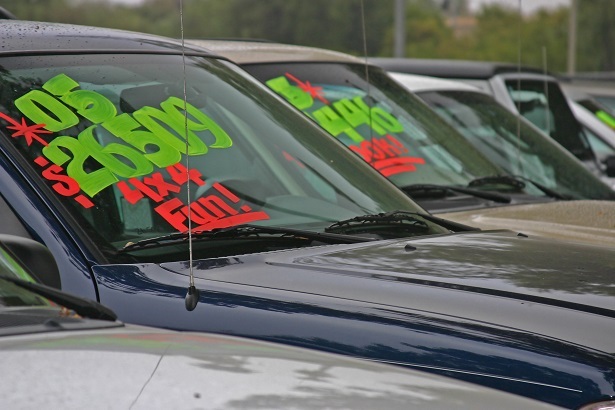 Don't be surprised to see older vehicles with some hefty price tags.

Although used car prices initially dropped in the early months of the pandemic, they quickly reversed course. According to The Detroit News, the average asking price of a used vehicle that is 10 years old or less rose more than 9% from $19,800 in May, to $21,600 in September. There were multiple factors at play that contributed to the used car price increase which all come down to the principle of supply and demand (both of which have been thrown out of whack).

When looking at the trend from a supply perspective, the first problem is that dealerships were forced to shut down in the early stages of the pandemic, causing new vehicle sales to drop. Consequently, dealers saw less used car trade-ins. Secondly, nearly all U.S. automakers stopped production and the inventory of new vehicles dropped substantially. This forced car shoppers to choose used vehicles instead, further reducing the supply.

From a demand standpoint, the fear of public transportation and rideshare amid the Covid-19 pandemic motivated car shoppers to go out and purchase personal vehicles. The government stimulus check also incentivized shoppers to pull the trigger and purchase a vehicle by using the money as a down payment. The culmination of these factors and the supply shortages forced dealers to purchase used cars from auctions in order to keep inventory on their lots. 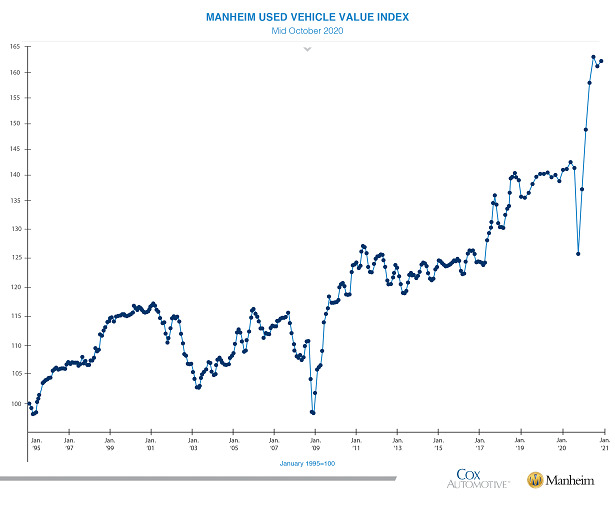 After a drop in used car prices in April, there was a dramatic spike in price in the last few months. (Source: Manheim)

Buying from auctions is more expensive for dealers than purchasing trade-ins from customers, and some of that cost gets passed down. According to Cox Automotive/Manheim, wholesale used vehicle values increased by 15% over last year with the average used car going for $22,4470. That's more than a $1,800 increase at the start of the year.

Should You Buy a New Car Instead? 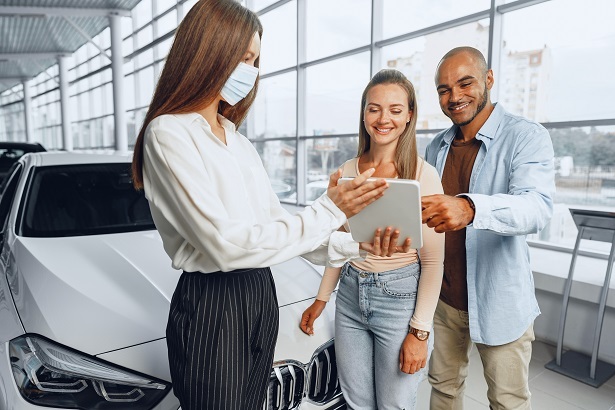 If you were considering buying a used car, you may be wondering if you should scrap that plan and buy a new car instead. Although the average used car prices have climbed due to the pandemic, they still fall well below the average new car price. J.D. Power reports the average new vehicle price also hit an all-time high of $35,655 in September.

Another piece of good news for used car shoppers is that the used car market is stabilizing as inventory is replenished, and supply and demand move closer to equilibrium. Manheim reports that wholesale used-vehicle prices decreased 1.58% month-over-month in September which was the first drop since May. The average retail used car price fell by $100 from September to October. Although a modest drop, it is another sign that the market is stabilizing. 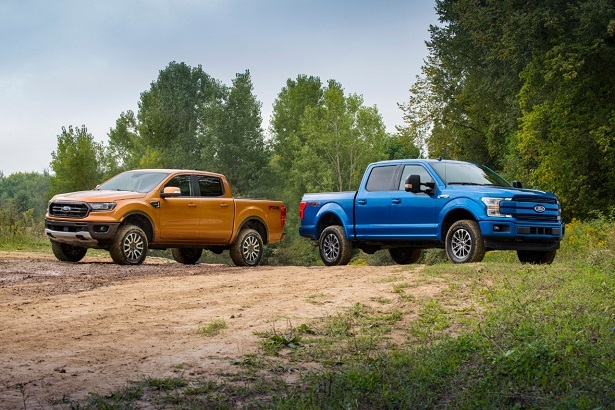 Shoppers could still have a tough time finding popular new vehicles like the Ford F-Series and Ranger.

Although dealerships have reopened and automakers resumed production, there may be a residual shortage of new cars available. If you're looking for a popular model or body style, there's a chance you won't find exactly what you want in stock. The best strategy for car shoppers is to compare prices and availability for their vehicle of choice across both the new and used categories.

It's a Good Time to Sell or Trade-In 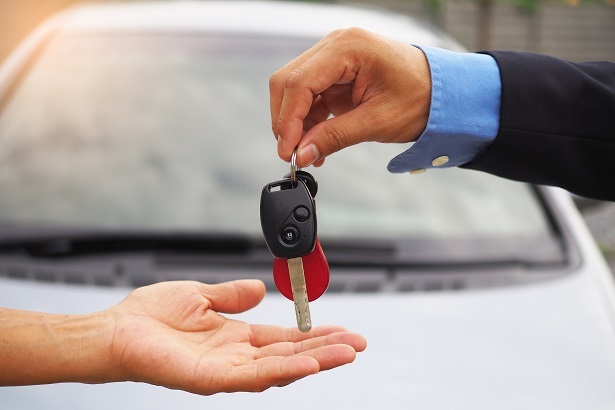 Higher used car prices and less inventory may seem discouraging to the prospecting car buyer, but it's not all bad news, especially for those who have a trade-in. If you're looking to buy a new or used vehicle, it is a good time to take advantage of generous trade-in offers. Although inventory levels are in the process of stabilizing and prices are leveling off, they have not reached pre-pandemic levels. If your current car is in good condition and you're looking to upgrade, you can put the trade-in value towards a down payment.

According to witf.org, drivers who lease their vehicles can also benefit from the recent spike in used car prices if they are coming up on the end of the lease. Because the buyout price was set before the pandemic, they may be able to buy out the vehicle for thousands less than its current value. Knowing the trends in the market puts the ball in your court when trading in or selling. Research comparable models before heading to the dealership so you know the fair value and if you're not in a hurry to sell the vehicle, try getting an offer from multiple dealerships to get the best deal.