The Most Reliable Car Brand of 2020 Will Surprise You

After a 6-year winning streak, Lexus loses the #1 spot 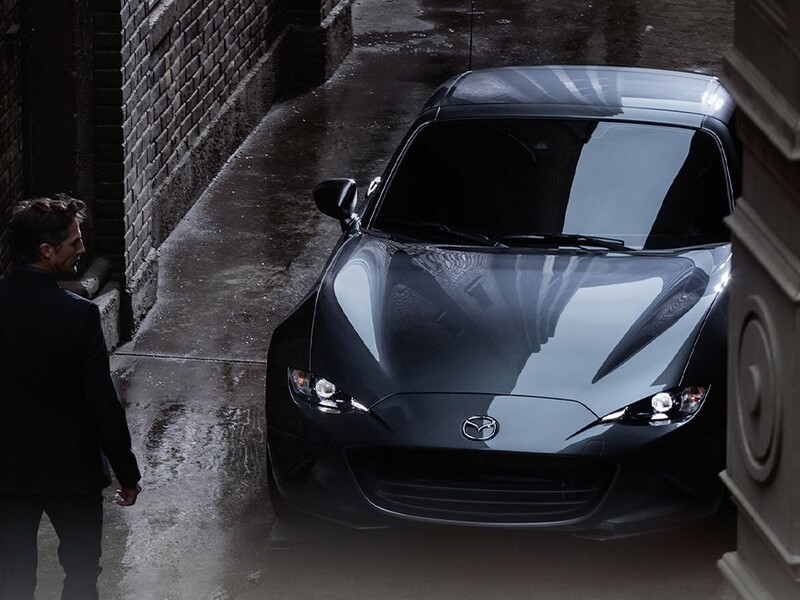 We can't say we saw this one coming.

Vehicle reliability is a top priority for car shoppers. It's so crucial, in fact, that numerous rankings are published each year by sources including J.D. Power, U.S. News and World Report, and Consumer Reports. Reliability ratings show how likely a vehicle is to experience problems and also help determine its resale value. The latest reliability rankings have been released by Consumer Reports, and they'll surprise car shoppers who are used to seeing Lexus claim the top spot year after year. For the first time, Mazda has overtaken both Lexus and Toyota to be rated 'most reliable brand of 2020'. Here's how the reliability ratings are calculated and where each brand falls on the list.

How is Reliability Determined? 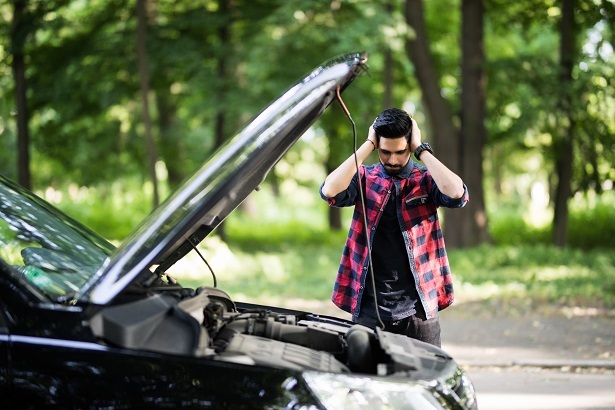 To rank each automaker's score for its Annual Auto Reliability Survey, Consumer Reports gathered information from member surveys on over 300,000 vehicles with model years 2000-2020. Reliability predictions are based on overall reliability over the past three model years for vehicles that have not been redesigned. If the model was redesigned in 2020 or 2019, one or two years of data are used. The surveys gather information from car owners on problems they have experienced with their vehicles in the past 12 months which is used to create an overall reliability score for each brand's model and year.

The Consumer Reports survey is designed to give car shoppers confidence in their purchase decision. “Consumers deserve products that are safe, secure, and provide good value. At a time when people are faced with so much uncertainty and misinformation, CR continues to provide people with trusted information rooted in science, evidence, and data,” said Marta Tellado, President, and CEO of Consumer Reports. “Our annual auto reliability, combined with our comprehensive auto testing, helps to shape a marketplace that puts consumers first.” 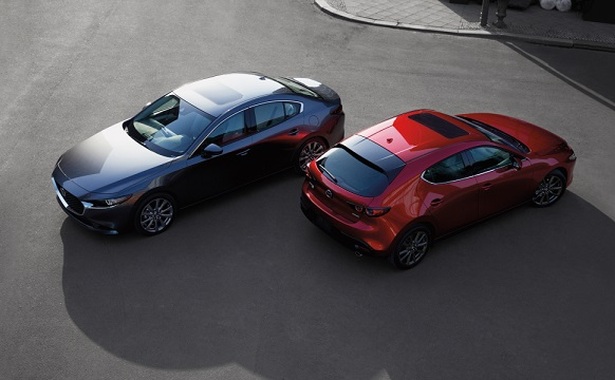 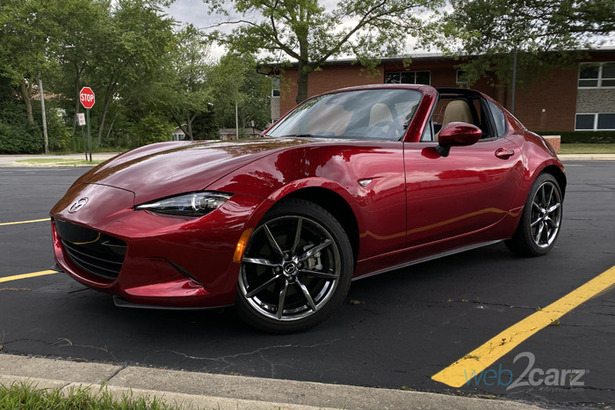 Who says "no risk, no reward?" For the first time in history, Mazda has earned the top spot in reliability, and it got there by playing it safe. Mazda overtakes Lexus and Toyota, which have dominated the reliability survey in recent years, and it's all thanks to its conservative approach. Mazda did not utilize major powertrain or infotainment system innovation when redesigning its vehicles which prove to be risky for reliability. Mazda's lineup also plays it safe with many shared platforms among vehicles.

The top-ranked model in the Consumer Reports survey proves that avoiding risk doesn't have to equal boring. Surprisingly, the thrilling MX-5 Miata beat out Mazda's other popular SUVs and sedans to earn the highest-rated reliability score of 98. It is followed closely by the new CX-30 (95), and the CX-3 (87).

Lexus and Toyota Land in the Top 3 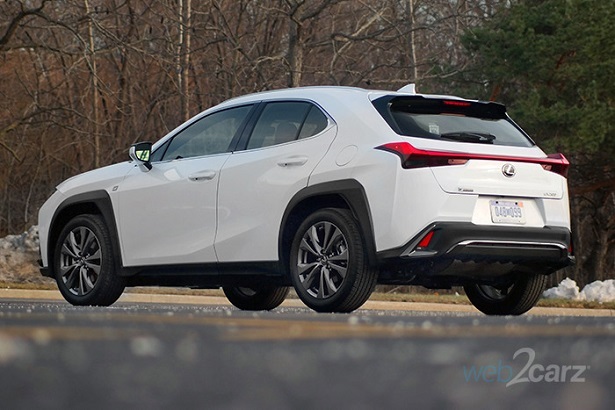 The Lexus UX earns an impressive score of 95 for reliability.

They may have lost the lead, but Toyota and Lexus retain shopper confidence by grabbing the 2nd and 3rd place, respectively. The Toyota Prius earned the brand's top score of 93, followed by the Corolla (90), and the Prius Prime (88). Every single model in Toyota's lineup gets a score of average or better, but the popular Toyota RAV4 earns lackluster 'average' scores due to transmission problems.

Lexus, which has led the pack for the last 6 years, ends up ranking 3rd. Lexus' entry-level UX crossover earns the highest score of 95, with the Lexus NX (91), and GX (90) close behind. Other than the Lexus LS, which dragged the average score down, all other models earn an above-average ranking. 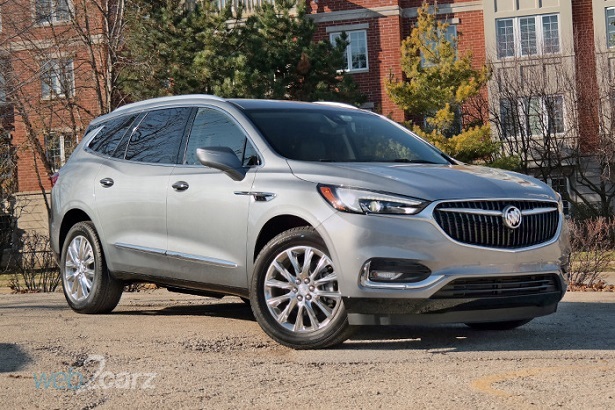 Buick and Honda may have missed the top 3 podium spots, but they share the "most improved" award with the most significant improvement in reliability scores from previous years. Buick lands in 4th and is the top-rated domestic brand for reliability. It makes a whopping 14-position leap from its rating last year thanks to problem-free vehicles in the small product segment. The Buick Encore earns an above-average score of 91, and the Enclave follows with an average score of 50.

Honda's reliability has also improved steadily, and the automaker scores 5th, jumping 7 spots from last year's survey. Despite below-average ratings from the Odyssey minivan and the Passport SUV due to infotainment and drivetrain issues, Honda's other vehicles ranked above average. The HR-V leads with a score of 90, followed by the Insight (86), and the Clarity (85).