Which option should shoppers with bad credit turn to first? 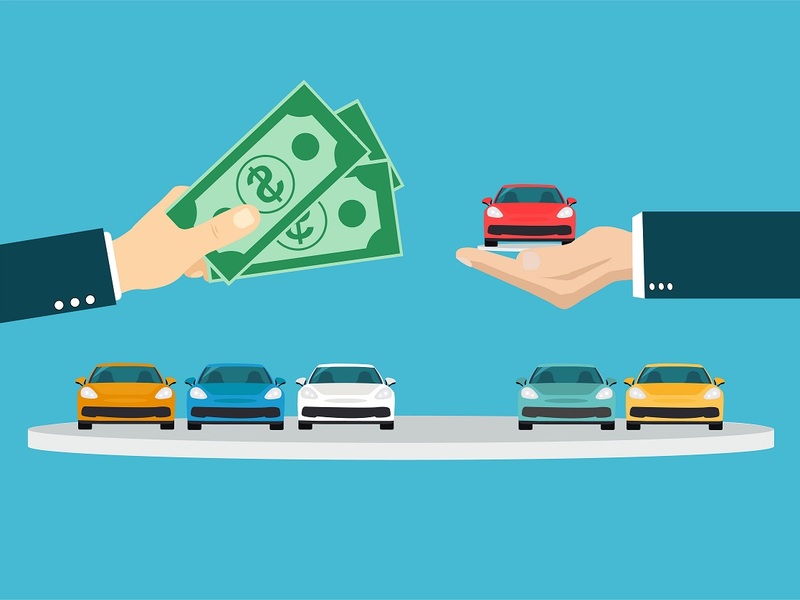 Car shoppers with compromised credit often feel like they don't have many options for getting an auto loan. After being denied for a loan at the dealership and then at the bank, shoppers start to wonder if their only choice is to buy a car in cash. This is where Buy-Here-Pay-Here dealerships and subprime lenders come in. Both financing options are specifically targeted towards helping car shoppers with bad credit purchase the vehicle they need. Each one comes with advantages and disadvantages which should be carefully evaluated. Learn how each lender operates, the pros and cons, and which route is best for you. 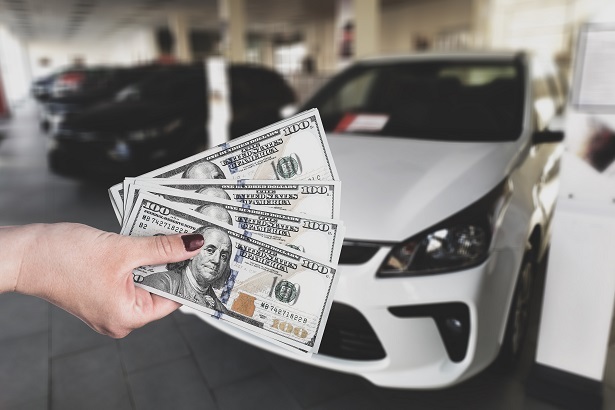 Unlike a traditional dealership that works with third-party lenders, Buy-Here-Pay-Here (BHPH) car lots sell cars and also finance them in-house. This type of financing helps car shoppers who have not been able to get approved for a loan elsewhere due to a subprime credit score. Usually, a steady income is the only requirement to get approved, and the dealer does not do a credit check. Even though some of the barriers are removed, there are significant drawbacks to consider including a higher overall cost and a limited selection of vehicles.

Buy-Here-Pay-Here dealerships are specifically designed for car shoppers with compromised credit, which means the odds of being eligible to purchase a vehicle are much better. The process is also quick and easy since the dealership does the financing in-house and there is no waiting period for approval. This benefits car shoppers with bad credit who need to replace a vehicle quickly after an accident or breakdown. 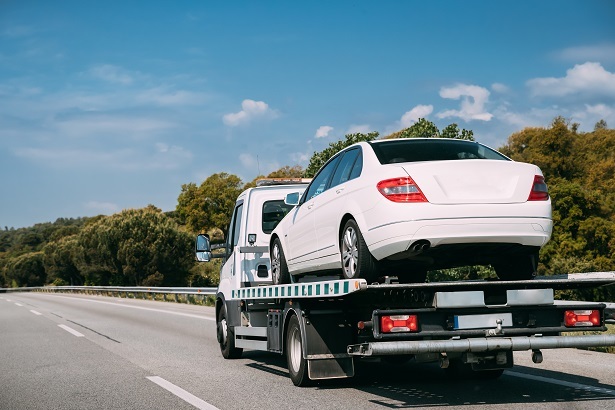 The risk of vehicle repossession is higher when you buy from BHPH dealerships.

Unfortunately, the list of drawbacks with BHPH dealerships is much longer than the list of benefits. The first one to consider is the small selection of vehicles. BHPH dealers sell used cars only, and the options will be more restricted. Usually, a traditional dealership will have you pick out a vehicle and then discuss financing, but with BHPH, the process is flipped. First, the dealer will determine the amount you're eligible for and then show you the vehicles that you can purchase. A large down payment is usually required or your options will be even more limited.

Since BHPH dealerships work with bad credit shoppers only, they have to mitigate the risk by raising interest rates. Depending on the dealer, the auto loan interest rates can climb as high as the legal maximum allowed by law. According to Credit Karma, the average interest rate on this type of loan is around 20%, nearly 4 times the average rate from a bank. In some cases, shoppers will end up paying more than the vehicle is actually worth.

Traditional auto lenders report your on-time car payments to the major credit agencies helping to boost your credit score. BHPH dealerships may only report missed payments and not positive payment activity which is a missed opportunity to improve your credit rating.

Like BHPH dealerships, subprime auto lenders also specialize in helping car shoppers with bad credit get into a vehicle. However, this auto financing route is more in line with traditional lending options since your credit score is taken into account, and the vehicle options are more robust. According to ValuePenguin, subprime lenders help shoppers that fall into these categories: a FICO score under 650, low income, no credit history, a debt-to-income ratio over 50%, a bankruptcy in the last 60 months, self-employed, new business owner, or retiree.

Another benefit to going with a subprime lender over a BHPH dealer is that the loan can be used for a wider variety of cars including new and used vehicles. This type of auto loan can also help you improve your credit score over time. As long as you make your car payments on time consistently, the positive activity will be reported to the credit bureaus which helps your score rebound. 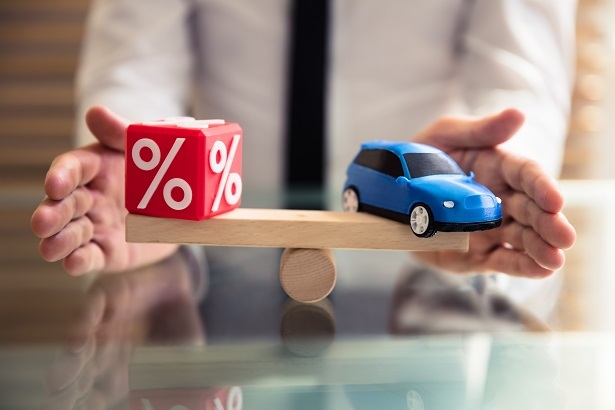 Going with a subprime lender is generally preferable to BHPH, but it doesn't come without some drawbacks and risks. Because there is a credit check involved, and subprime lenders are third party lenders, the approval process takes longer than at a BHPH dealership. This may not be the best route if you need to buy a car in a pinch.

As with the BHPH dealers, there will likely be a down payment or minimum income requirement that comes with the auto loan approval. Shoppers that don't meet the qualifications may not be approved or be forced to pay higher rates. Even though average interest rates offered by subprime lenders are lower than those from BHPH, you can still expect them to be higher than traditional lenders. According to data from Experian, the average subprime (score under 600) rate for a new car loan is 11.33%, while shoppers in the prime category (661-780) pay 4.21%.

Which Route Should You Take? 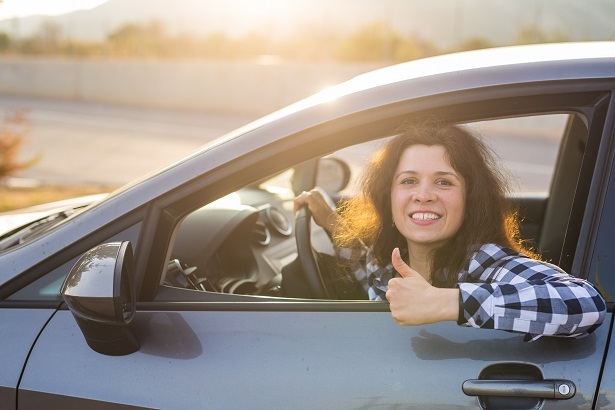 Due to the risks of repossession, tight restrictions, and higher costs, buying through a BHPH dealership should be the last resort. Shoppers with deep subprime credit who haven't been able to find a loan through traditional or subprime lenders can go this route to purchase the vehicle they desperately need. Car shoppers who can't wait for the typical credit check process which can take several days may also benefit from visiting a BHPH dealership.

Before deciding to buy from a BHPH dealer, it's a good idea to research subprime lenders. Shop around for auto loan offers from several lenders to improve your chances of approval and getting a reasonable interest rate. By getting pre-approved and comparing auto loan rates, car shoppers with compromised credit can minimize the burden that comes from higher interest rates.