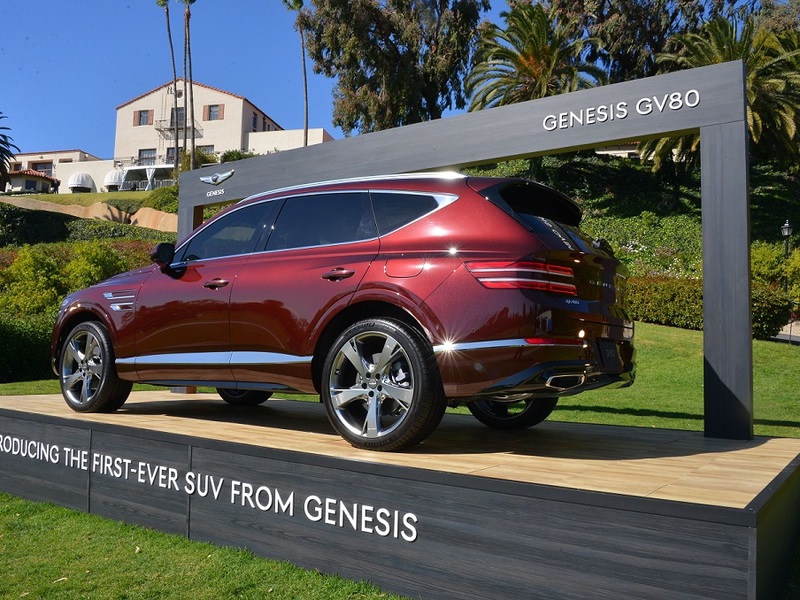 A full lineup and some good press point to a promising year. (images: Genesis)

Genesis makes excellent vehicles that offer unmatched value for the luxury car shopper, yet the automaker has struggled to compete in the segment. Take the Genesis G70 sports sedan, for example. It's remarkably well built, offers excellent driving dynamics, and a sublime interior. However, in the fourth quarter of 2020, Genesis sold just 2,312 units of the G70, while BMW sold 12,722 units of its popular 3 Series, according to Good Car Bad Car. Without the brand cachet of BMW, Audi, or Lexus, and with a limited number of vehicles in its portfolio, Genesis has been fighting an uphill battle since its inception. As the automaker adds two crossovers to its lineup, gets some love from the media, and shows an upward trend in sales, it appears the tide may finally be turning. 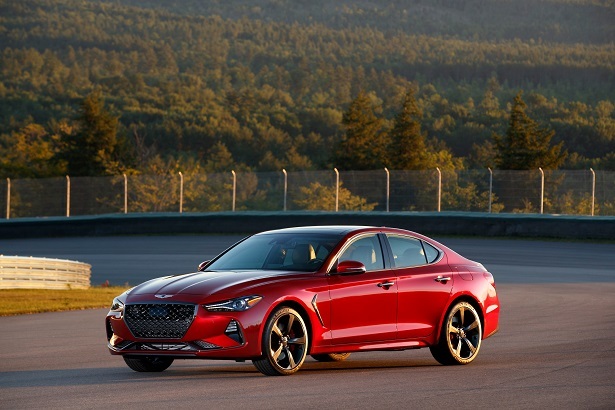 The Genesis G70 won the 2019 North American Car of the Year award.

Genesis had a rough start in the U.S. with low sales and even lower brand recognition. The creation story for the "Genesis" name goes back to 2008 when the first Hyundai Genesis sedan was launched. Genesis eventually evolved into its own luxury brand in 2016 with two models: the G80 which was based on the original Hyundai Genesis, and the G90, a larger sedan that was based on the Hyundai Equus. The demand for both was mediocre. 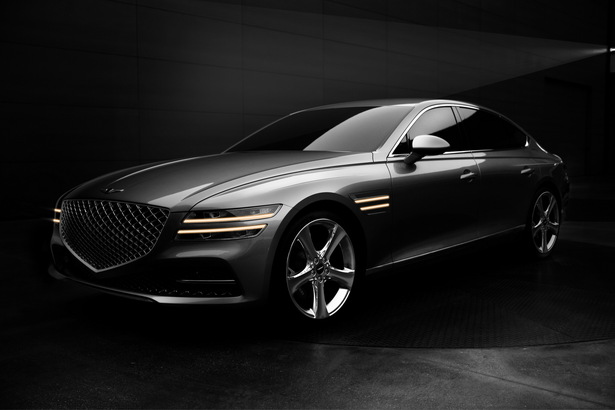 The 2021 Genesis G80 is widely touted as the best luxury sedan for the money.

After experiencing turbulence with its dealer networks, splitting Hyundai and Genesis into stand-alone dealerships, and halting imports from Korea in 2018, Genesis experienced a 50% slump in sales compared to the previous year. In 2019, Genesis began to claw its way out of the hole it dug for itself. The G70 sedan was introduced and was named the 2019 North American Car of the Year, with the GV80 SUV set to follow in 2020. Although Genesis hoped 2020 would be its breakout year, COVID-19 had other plans. The automaker delayed the launch of the GV80 along with the redesigned G90 and became the #2 slowest-selling brand in the U.S., only second to Fiat. 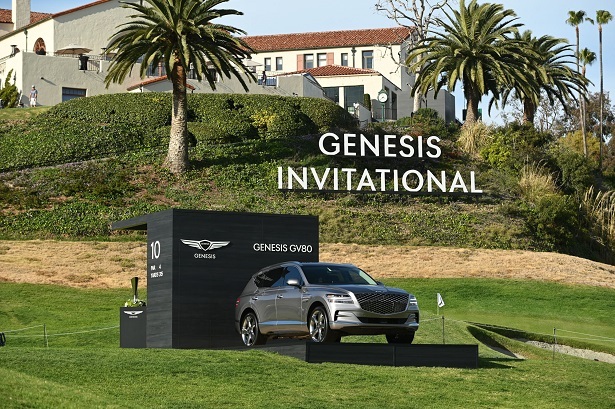 After sponsoring the PGA Tour, Genesis got some unexpected media attention when its GV80 helped Tiger Woods survive a horrific crash.

2021 indicates a long-awaited sign of prosperity for Genesis. According to Car and Driver, Genesis sales were up by 75% in the first two months of 2021 compared to the first two months of 2020. The promising results can largely be attributed to the launch of the South Korean brand's first SUV, the Genesis GV80, as well as the media attention it got when Tiger Woods crashed it during the Genesis Invitational PGA Tour, yet survived the major accident.

The Genesis GV80 was launched in November of 2020 and it catapulted to the top of Genesis' sales charts boasting a whopping 46.9% of total sales. December of 2020 was a record-breaking month for Genesis as it surpassed 3,000 vehicles sold for the first time ever. 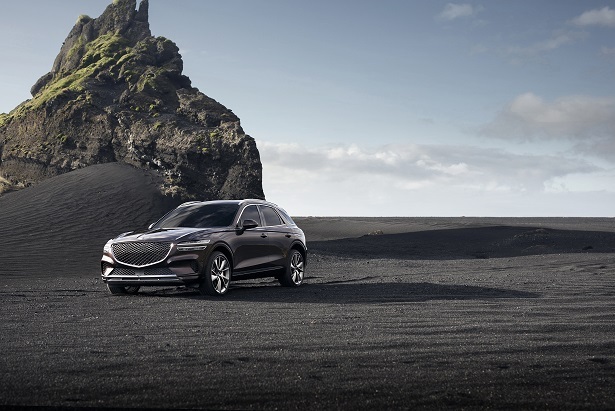 The upcoming GV70 compact crossover is expected to boost Genesis' sales like the GV80.

The future of Genesis is looking much brighter than it did in years past and, we believe it's due to  America's growing appetite for crossovers. The brand's success story with the GV80 will likely be replicated with the arrival of the new Genesis GV70 compact crossover. Also on the horizon is a refreshed 2022 G70 which is set to arrive later this year. Although Genesis may not outsell BMW or Mercedes any time soon, with the new models and some good press under its belt, the automaker should be able to overtake Jaguar's sales and even narrow the gap with Infiniti. 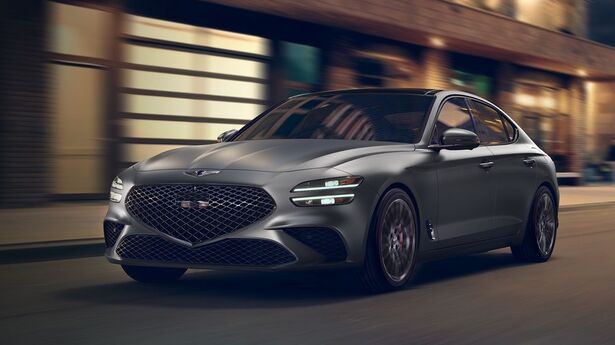 The 2022 G70 gets refreshed to be one of the most attractive sports sedans in the segment.