A 2,000 hp semi because why stop at a five-passenger vehicle? 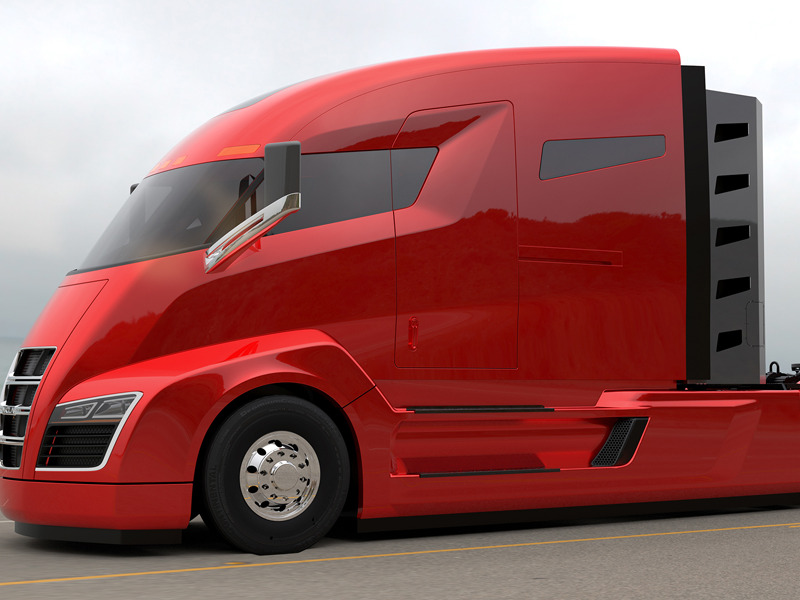 Now all it needs is a trailer with solar panels on the roof.

Many people might not easily recognize the name Nikola Tesla (1856-1943), except for its association with the EV company, Tesla, Elon Musk founded. Well, the late inventor and electrical engineer, known for his breakthroughs in the production, transmission and application of electric power, is getting another posthumous nod by the Nikola Motor Company. But while the two companies might share a name, they won't be sharing the same consumer pool as Nikola Motors has its sights set on something bigger than electric five-passenger vehicles — clean semis. 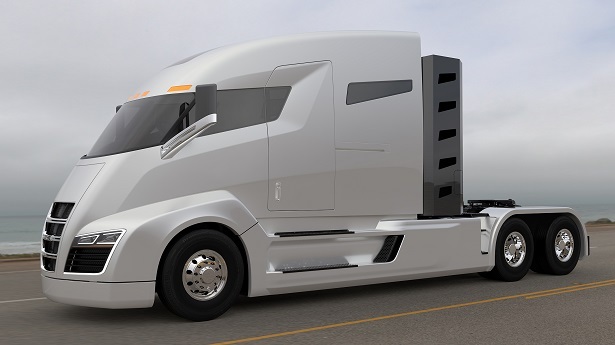 A recently launched website details two new projects the Nikola Motor Company is working on. One is a plug-in 4x4 off-road vehicle called the Nikola Zero, and the other, more ambitious concept, is a 2,000 hp natural gas-electric hybrid semi truck called the Nikola One. The 6x6 all-wheel drive vehicle features 800-volt AC motors and regenerative braking at all wheels. It also puts a gargantuan 2,000 hp and 3,700 lb-ft of torque, compared to most trucks 400-500 hp range. It claims much higher efficiency than standard diesel trucks, estimating half the fuel cost per mile in comparison, thanks to its 2,000 lbs of weight savings. 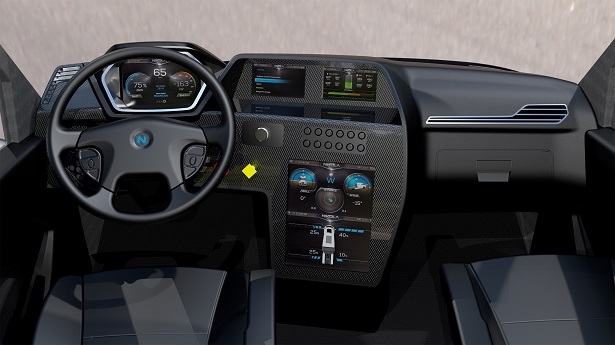 The Nikola One has a 320 kWh lithium-ion battery pack that's charged by a natural gas-powered turbine, so drivers don't ever have to stop to charge up. It has a tank that can hold 150 gallons of compressed natural gas, which the company says will allow it to travel 1,200 miles before needing a fill-up. That's the equivalent of traveling from Chicago to Tampa on a full tank.

The Nikola One boasts some impressively large numbers for power and efficiency. The other is its price tag, which the company estimates is $375,000. The company is also offering a leasing program for $5,000 per month for 7 years or 1,000,000 miles and includes unlimited fuel, miles, and a warranty good for that same time period. If you need Nikola One in your life, Nikola Motors is accepting refundable reservations of $1,500, which includes 100,000 gallons of free natural gas — which the company says is good for one million work miles — if you're among the first 5,000 reservations. Right now the 4x4 and semi are just renderings, but the company is promising to debut the first working prototypes later this year.

"We want to even the playing field and income inequalities seen between owner-operators and fleets for the first time in recent trucking history. This is just the beginning of what's ahead for America, our and the electric vehicle market," said Founder and CEO Trevor Milton. 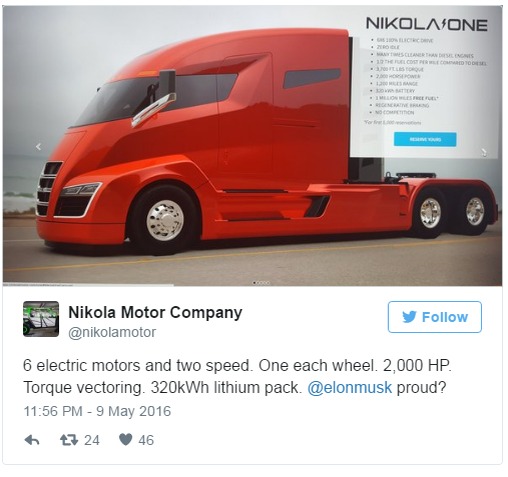 Throwing some shade at Tesla