How Does In-Car Wi-Fi Work?

Ever wonder how that connection was made? 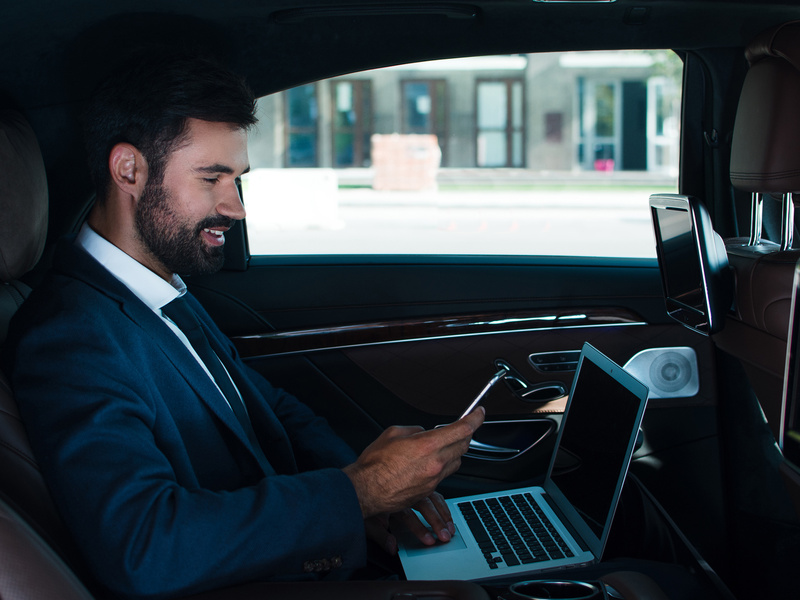 You can get your work done on the go with in-car Wi-Fi.

We live in a connected world, and just about everyone wants to have unfettered access to the internet while on the go. It doesn’t matter if you’re in your early teens interacting with people on social media or a businessman sending emails and working on an important presentation, an internet connection is a paramount concern. If you want to be prepared for today and the future, getting a vehicle with in-car Wi-Fi is the way to go. 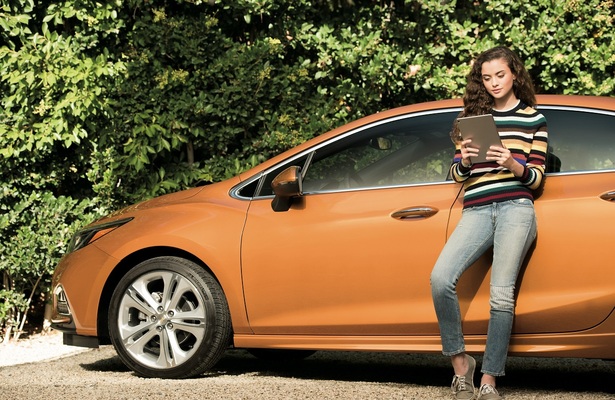 The list of cars that come with Wi-Fi keeps growing, and as it does, we started wondering how exactly this new technology works. It turns out not all car Wi-Fi connections are the same. One thing is pretty much true for all Wi-Fi connections, though, you will have to pay for the service. Some automakers offer it free for a certain period of time and then after that, you have to pay a monthly subscription. There are various levels of subscription service and the cost can vary depending on the method of Wi-Fi connection.

The Different Types of Technology 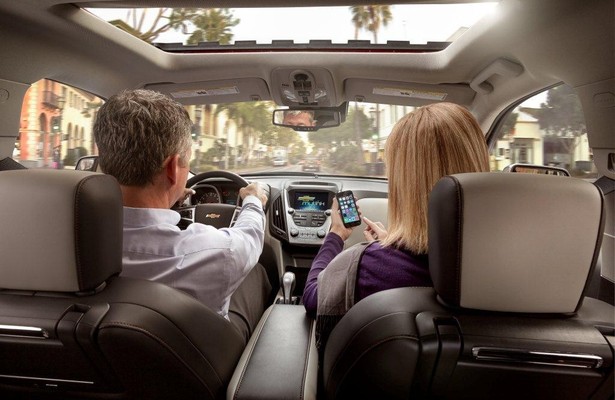 There are a few different ways that automakers achieve in-car Wi-Fi. It’s just a different way of achieving the same thing: a strong internet connection while on the go for multiple users at once. Here are the three most typical methods. 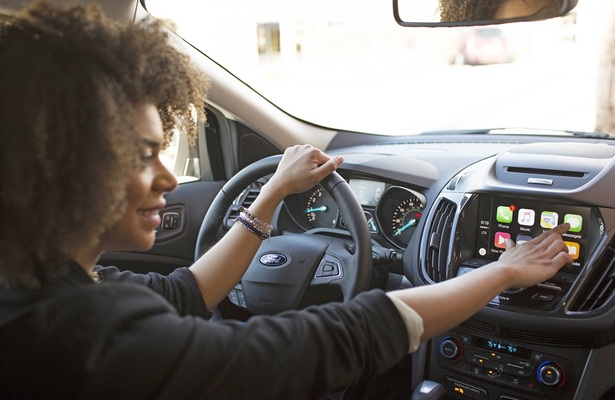 Different automakers choose to do different things. Ford uses a telematics system through its SYNC 3 infotainment system to connect your phone and turn it into a Wi-Fi hotspot. General Motors has had 4G LTE Wi-Fi capabilities in just about every vehicle it sells, and other automakers are getting on-board or have already found a Wi-Fi solution, with 4G LTE Wi-Fi being a popular choice.

Generally, when the automaker starts offering Wi-Fi, it makes a deal with a cellular network and then sets up several levels of service for customers to choose from. Many are as low as $10 per month for basic Wi-Fi with limited data. If you love staying connected, this is definitely the way to go. Even if you're not crazy about the idea of that much connectivity, someday you may be so it's important to think ahead when buying a new car. Even if you think you may use it someday, consider getting a car with the capability so that you'll be ready to connect later on down the road.