It's the sporty, two-seater convertible everyone loves 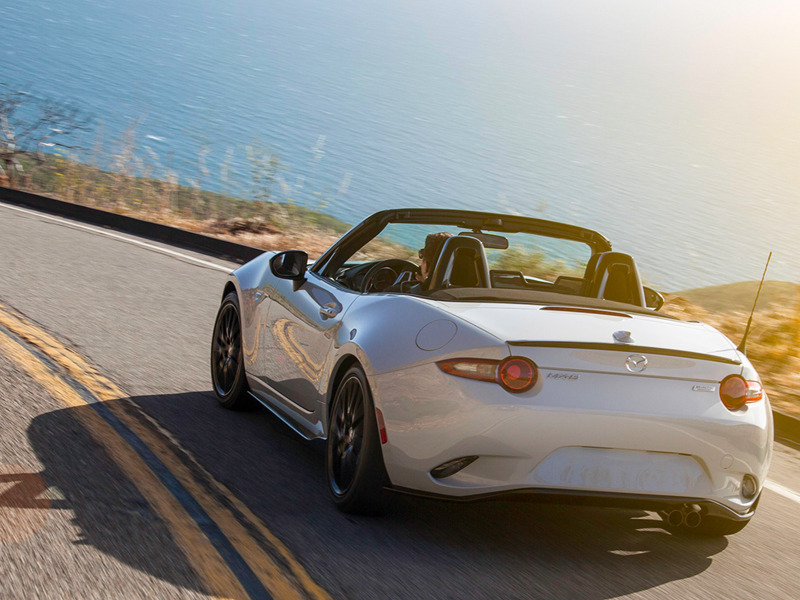 The Mazda Miata is the affordable roadster of choice for many drivers.

There are few things better than driving a roadster with the top down on a sunny day, especially if you find a road with plenty of curves. Roadsters are drivers’ cars plain and simple. It’s a car with two seats, cargo space, a soft top and a sporty driving experience. Typically, roadsters don’t have a lot of legroom or interior space and feature a short wheelbase. The point of the roadster is to enjoy your drive, whether it be fast or slow, but we hope you’re not driving too slowly.

The 2016 Mazda Miata takes the roadster icon and makes it even better.

The Mazda Miata is the affordable roadster of choice for many enthusiasts, but there are several other cars out there – BMW Z4, Chevy Corvette, Porsche 911 Carrera Cabriolet, Mercedes-Benz SL550. While roadsters aren’t usually someone’s only mode of transportation, they’re invariably one of the most fun ways of traveling.

When it first appeared, the word roadster didn’t even apply to automobiles. In the 1800s, it referred to a horse that was appropriate for traveling. As automobiles became more common, the word was adapted to fit.

In 1916, the word roadster was defined as, “an open car seating two or three,” by the Society of Automobile Engineers. These early roadsters had no protection from the weather and were commonly offered as a specific open body style of a production automobile. For example, the Ford Model A was offered as a roadster. The name roadster wasn’t originally used everywhere. In Europe, the cars were often called two-seat tourers, but after the name roadster became much more common across the globe. 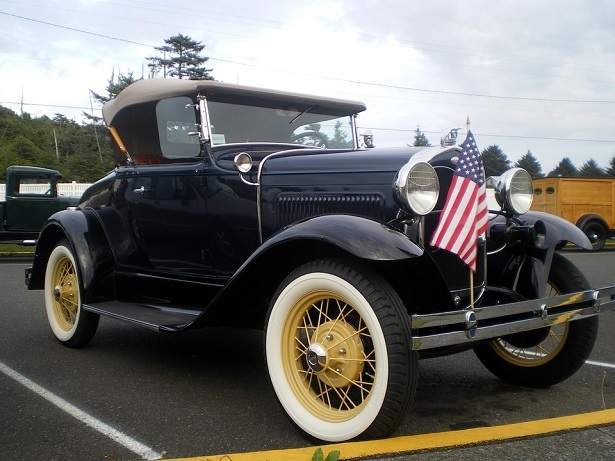 This is a great example of a 1930s Ford Model A Roadster. 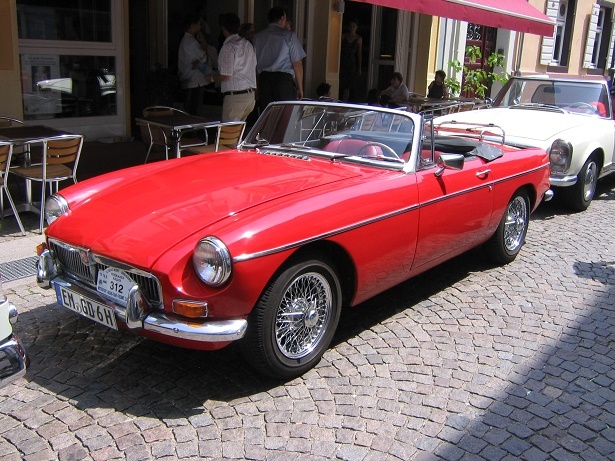 The MG MGB was the top-selling roadster for many years. It was sold from 1962 to 1980, and it was one of the cars the Miata is based on.

Roadsters weren’t just used for though, they were also competition cars in the United States Auto Club racing competitions like the Indy 500 in the 1950s and 1960s. By the 1970s, the roadster had all but disappeared from the race track because so many race car builders and drivers preferred mid- or rear-engine vehicles.

Roadsters continued to be produced and loved by the track. Affordable, simple cars with an emphasis on fun and engaging driving stayed popular into the 1980’s with a number of different makes and models being sold.

From the 1960s on roadster drivers saw the arrival and departure of a number of vehicles, including the Austin-Healy Sprite, Triumph Spitfire, Fiat 124 Spider (a new version of which will be available come 2017), MG Midget and the highly popular MG MGB, to name a few. 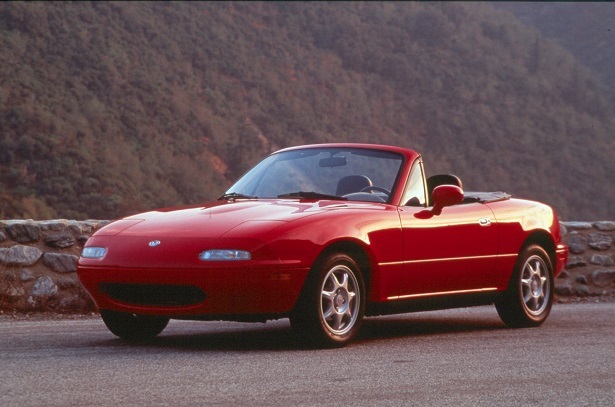 The original Mazda , the car that singlehandedly revived the roadster.

In the 1980’s popularity of the roadster waned, especially in the U.S. Then in 1990, Mazda reminded Americans how amazing the small, affordable roadster really is with its MX-5 Miata. The Miata revived the almost dead segment. Since then, well over a million have been sold, and other automakers created versions of their own roadsters, many of which were short-lived.

Today, the Miata carries on with its mission to bring an affordable fun driving experience to all, and occasionally other automakers try to knock the little four-cylinder off thrown. 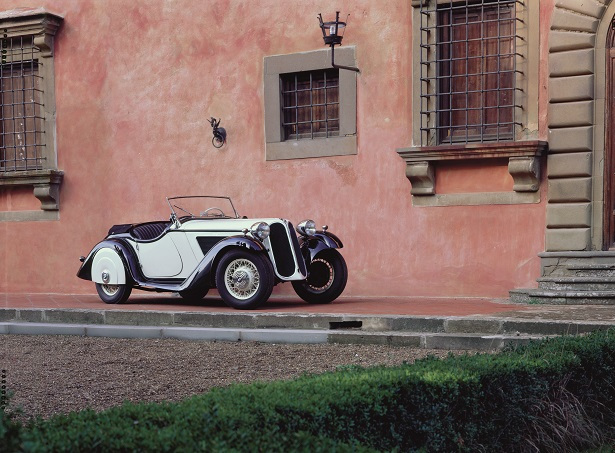 Built for a short time in the 1930s, the BMW 315/1 was the car that started the company's commitment to excellent roadsters that continues to this day with the BMW Z4.

The roadster is ultimately about the purity of driving. It says to hell with being practical and focuses instead on being the car that everyone wants to drive and be seen in. Other vehicles try to pack everything into one package, but the roadster rejects this do-it-all approach and instead does one thing better than any other vehicle. While the roadster may be the second car in the garage, there’s no doubt it’s the favorite.