The 10 Coolest Affordable Cars from the '80s 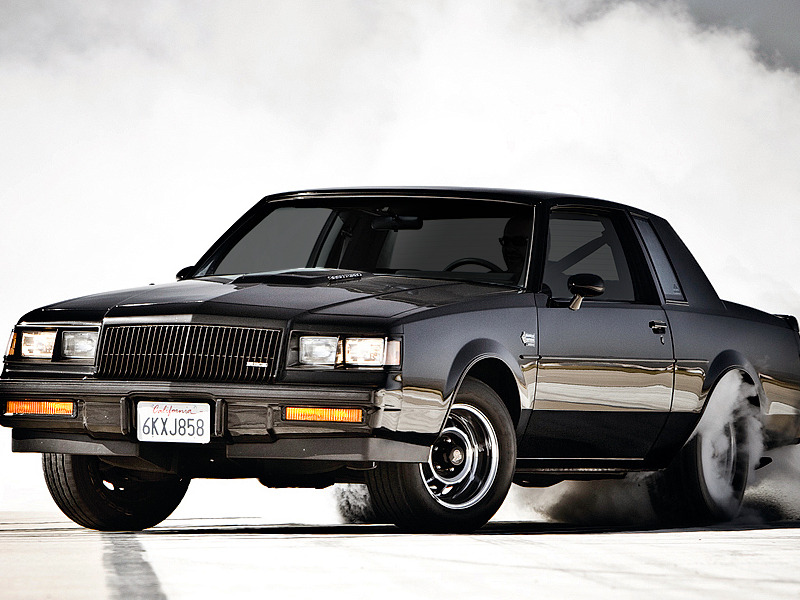 The Buick GNX will always be cool.

The 1980’s were a time of fanny packs, scrunchies, velour and so much more. While most of the popular products and fashions of the 1980’s look ridiculous now, there are quite a few cars that were cool then and remain so today. We’ve rounded up the 10 coolest affordable ones and if you look hard enough, you might still be able to find one of these gems in decent shape after all these years. 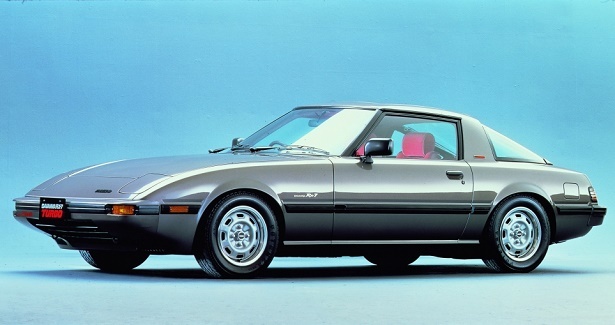 Mazda’s love of the rotary engine is well known, and it was utilized in this sleek-looking coupe. While sales of the RX-7 continued on into the early 2000s, the car earned its reputation in the ‘80s as a sleek car with superb handling characteristics thanks to a near perfect weight distribution, RWD and a smooth engine. While the Wankel rotary engine was known for its smoothness, it was also notorious for oil consumption. If you’re heart’s set on one of these, prepare to keep some extra oil on hand. 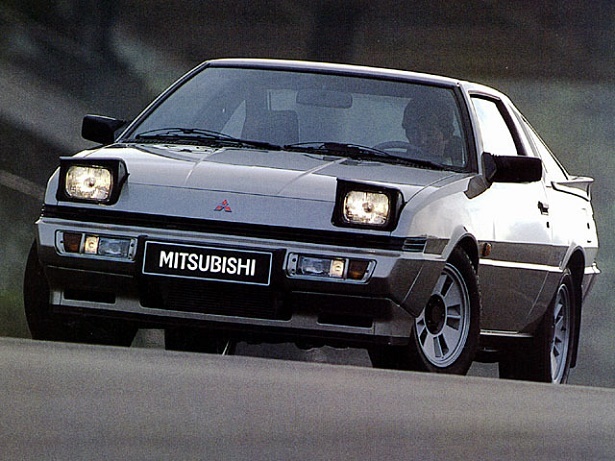 The Mitsubishi Starion (also the Dodge – or Chrysler, Plymouth – Conquest) had exaggerated styling, turbo badges all over, available digital gauges to give the Starion a “high-tech” feel. In short, it was a good representation of the times. Still, the car was a legitimate RWD performance car and helped really launch Mitsubishi and help Dodge do something it couldn’t do on its own – build a good sporty compact car. When the Starion came out, a lot of sporty compacts were switching to FWD, but this car remains interesting today precisely because it routes power to the rear wheels. Well, that and the turbo. 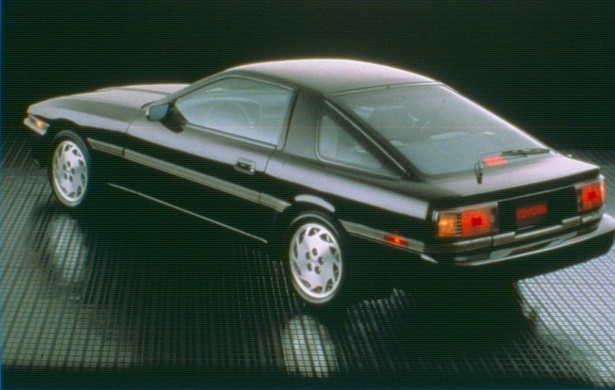 Fast and Furious fans know this car. This car has become synonymous with the movie franchise. Before Paul Walker brought this sweet ride to the big screen, it already had a reputation as a completely badass ride. Sold up into the early 2000s like the RX-7, the Supra really took off in the ‘80s and for good reason, it was freaking awesome. Wicked fast and great looking, the Supra quickly became the tuner’s car of choice and now you’ll have a hard time finding a Supra that hasn’t been modified. Custom or not, the Supra has become an automotive icon and is highly coveted. 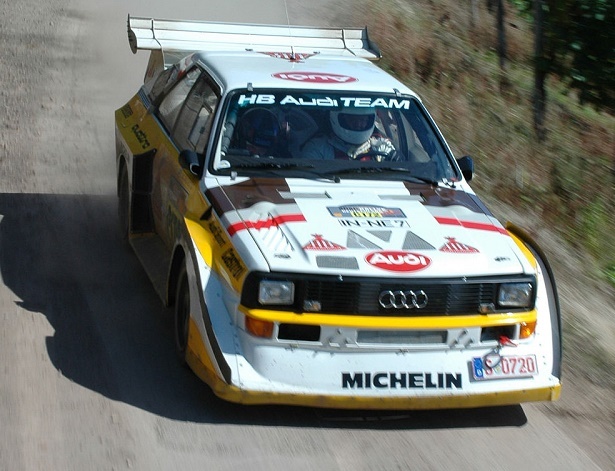 The Audi Quattro Coupe was the first to pair AWD with a turbocharged power plant. This made the car a fast car with amazing handling capabilities, as showcased in near countless rally race victories. The boxy coupe with power blasting out to all four wheels dominated or at least came close to dominating the World Rally Championship racing series throughout the 80s, never placing lower than fifth overall from 1981 to ’86 and winning the championship in ’82 and ’84. The Audi Quattro Coupe was available in the U.S. starting in ’83 and only 664 models were sold. 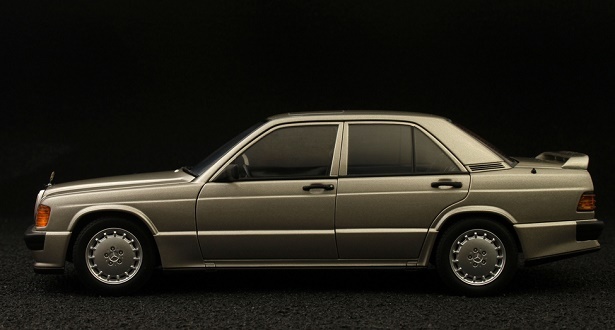 In the ‘80s, German automakers had a bit of a horsepower race on their hands and that led Mercedes-Benz to take one of their venerable sedans and inject it with a little more oomph. This car was designed to take on the Audi Quattro Coupe and demolish BMW’s offerings (BMW responded with a vengeance, but we’ll not discuss that right now). Before the 190E 2.3-16 even debuted, it was well known because it set twelve international endurance records at the Nardo testing facility in Italy and since its introduction, the car has become legendary, because of its Cosworth Technology-designed 16 valve 2.3-liter engine. The Merc four banger was a major success and looks damn good even today. 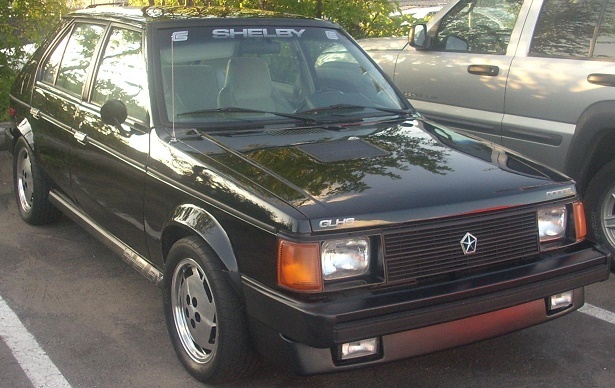 Leave it to Dodge to take a tiny fuel efficient hatchback and make it scary fast. The Omni GLHS was the muscle car without muscle car looks. The car’s exterior never matched its performance. Dodge first started with the GLH (Goes Like Hell). It was such an interesting little car that Shelby Automobiles got involved and before Dodge knew it, it had a 2,200 lb. car with 175 hp that could shoot from 0-60 in under 7 seconds. What did they call it? Goes Like Hell Some more or GLHS. 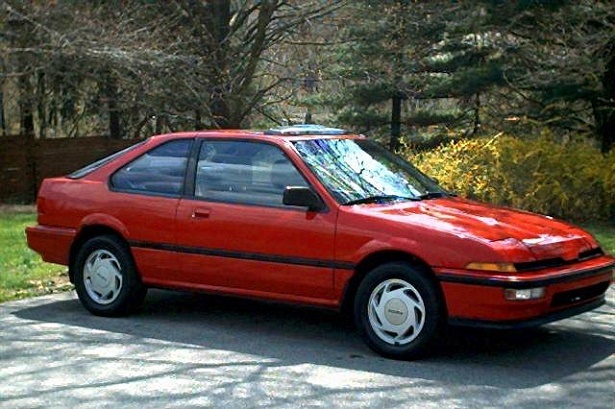 The Integra got its start halfway through the ‘80s and then continued a run all the way into the early 2000s. The first generation of the Integra (running from 1985 to 1989) was just one heck of a nice car, and it looked great too. It was derived from the Honda Civic but had so much more to offer, thanks to a high revving powerful engine and four-wheel disc brakes. The most affordable offering of the Acura sold like hotcakes and over 220,000 customers left Acura dealerships pleased with their purchase.

The Buick GNX was basically the last of the great muscle cars. It was black, long and had an engine that would shoot the 3,500 lb. Buick from 0-60 in 5.4 seconds. That’s fast. In 1987, that was stupid fast. The regular Buick Grand National was already a beast but as the General Motors G-body coupes neared the end of their life, Buick decided to let the Grand National go out with a bang and that bang was big, black and scary. 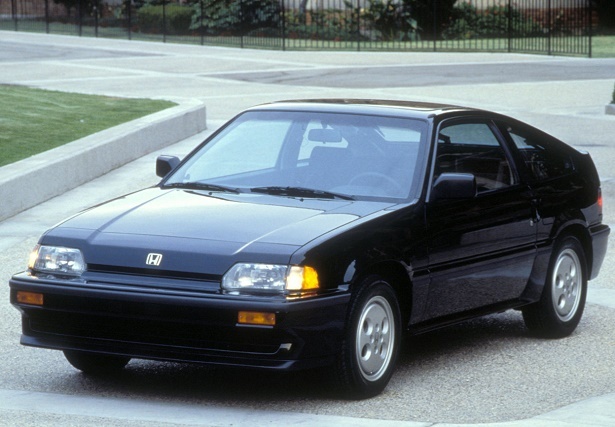 The Honda CRX was an interesting little car. Honda basically took its Civic coupe, shortened the wheelbase and then chopped the back off so it was a short and flat. The result, one heck of a nice car to drive. The CRX Si came soon after, boasting more power than the regular version of the car and utilizing the same great suspension and super lightweight body. Few cars were as fun to drive and although Honda now has the sporty hybrid CR-Z, it just doesn’t quite compare to the CRX Si.