The Skyrocketing Success of the Volvo XC90 SUV 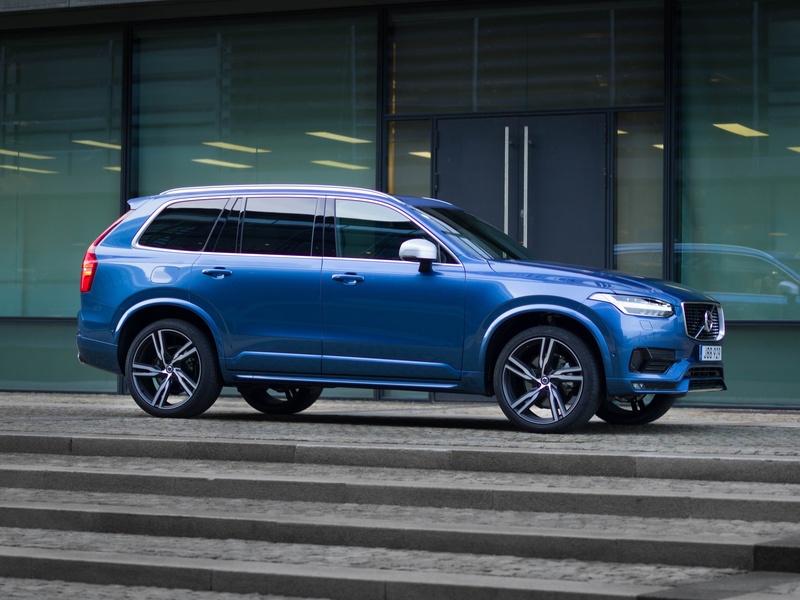 Twelve years lafter the first one emerged, the new XC90 changes everything.

In 2015, Volvo wasn't exactly setting the automotive world on fire. They sold 70,047 cars in American during the entire year. To give you a bit of perspective, Mitsubishi sold 95,342 cars. That's 25K more units sold for the ailing Japanese automaker, making the Swedish brand look pretty bad. Audi sold over 202K units during the same year. Ouch.

Then Volvo released their new XC90 SUV after a painful twelve years of the last generation version was on the market. That's the automotive equivalent of Aerosmith's Steven Tyler's career. Way too much for way too long. But the new XC90 could not have come at a better time for Volvo. And the recipe was magical. The XC90 is not only artfully designed inside and out, it has robust space, safety and technology and a fuel-saving turbocharged and supercharged 2.0-liter four-cylinder engine, along with a plug-in hybrid model. Plus, crossovers and SUVs are hotter than ever, and big premium SUVs are being snatched up like hotcakes. 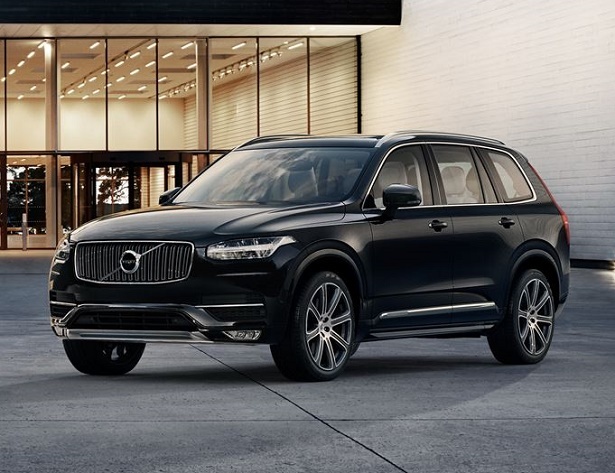 If the styling, safety, practicality and space were any indication of the success of the new XC90, the sales figures point to those facts clearly. in the final month of 2015, Volvo barely cracked the 9,000 unit mark for sales (and that's for all of their models together), but the new XC90 sold over 10,000 units in the first four months of 2016 all by itself. It even outsold the brand new Audi Q7 flagship SUV, a vehicle the masses have been waiting for, as well. In many comparisons by car critics, the Volvo is the better SUV, despite the Q7 receiving very high marks.

From the Volvo's large touchscreen to the matte wood trim, the tactility of the knurled drive mode selector and the Orrefors crystal shift knob, it seems the XC90 has all the right touches. Volvo's also seriously concerned about mileage and the environment, too. The base car with the T5 powertrain has a turbocharged 2.0-liter four cylinder engine, good for 250 hp. Upgrade to the T6 and the engine get supercharging for 316 horses, and the top trim Volvo XC90 T8 Twin-Engine AWD Plug-In Hybrid that benefits from an electric motor that combines with the gas engine to spit out a total 400 hp. 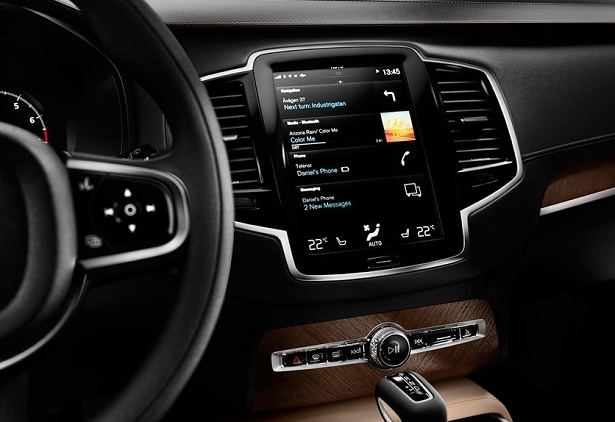 No, the XC90 is not enough to cement the brand in ever-rising sales, but Volvo's plan to bring a host of new cars into their lineup has been solidified. The new S90 flagship sedan is now on sale, soon to be followed by the V90 station wagon and possibly a new XC40 crossover based on Volvo's new CMA architecture that allows flexibility of single platform into multiple models.

We expect great things from Volvo if the XC90 is any indication. Its whopping success speaks well of the brand, and the fact that more customers typically loyal to the German brands are moving over to Volvo is a good sign, as well.

Interest in an AWD CUV? Check out these vehicles we've recently driven. 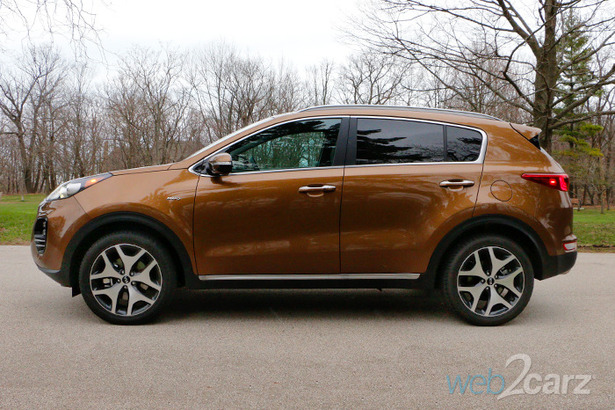 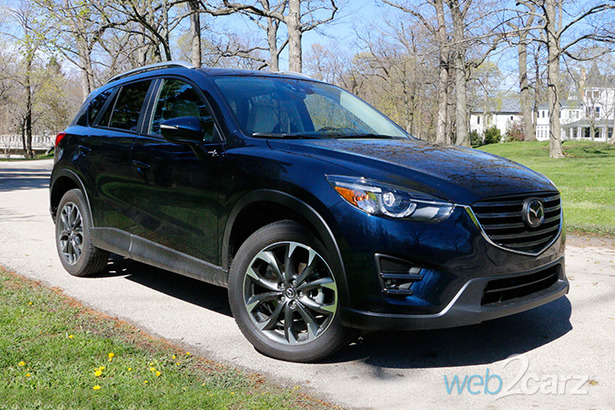