The place where cars, money, desire and dreams come together 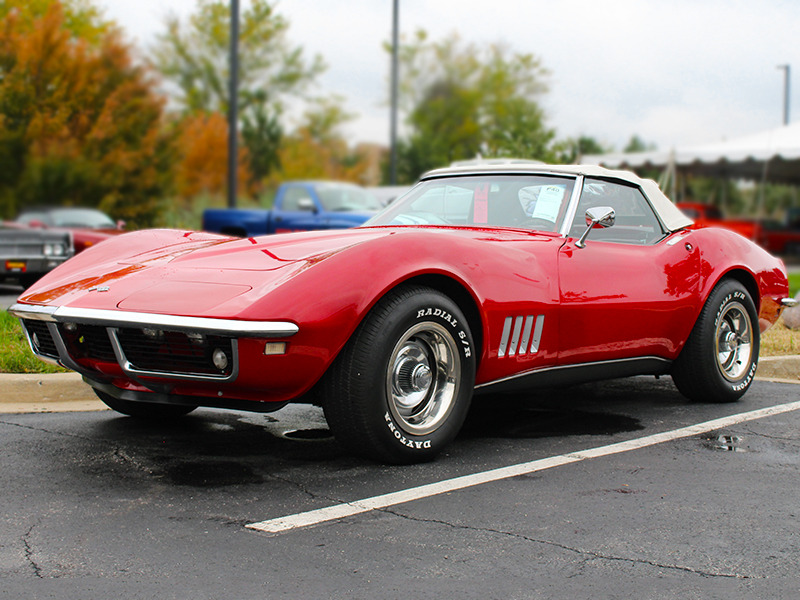 An auction is one place you can find your dream car.

Many people want to own a pristine classic or collector car and one of the best places to find that car you long for is at auction. While there are many different auction companies out there, Mecum Auctions is one of the most prominent ones in the world. It’s also one of the most accessible.

At the Chicago Mecum Auction this year, 435 collector cars sold in three days, amassing a total sales number of around $10.5 million. The top sale of the auction was a 1970 Ford Mustang Boss 429 fastback, which sold for $245,000 (not including auction fees). Most of the other big sellers were American muscle cars with a few exceptions for vehicles like a 1988 Porsche 911 Turbo cabriolet that sold for $100,000 and a 2004 Rolls-Royce Phantom that went for $90,000. Although the auction totals were down from a year ago, we’d venture to bet that plenty of people went home happy. 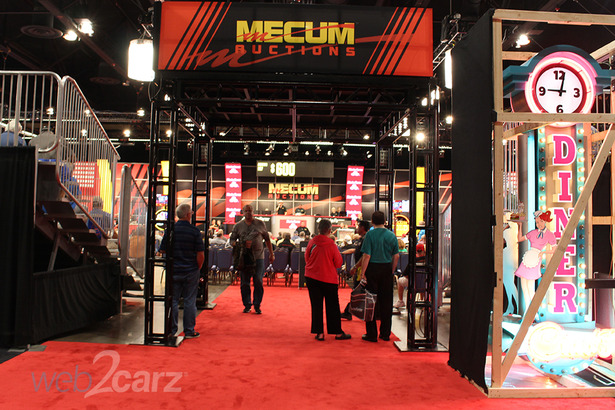 According to Mecum Auctions’ website, its ranked number 1 in the world as far as the number of collector cars offered and sold at auction. It’s also number 1 for the number of auction venues and total dollar volume of sales. Mecum also hosts the world’s largest collector car auction held annually in Kissimmee, Florida. That’s why we were thrilled to be invited to the Chicago Mecum Auctions event in Schaumburg, IL. Dodge, a new sponsor of Mecum, invited us and a few other members of the Midwest Automotive Media Association out to experience the beauty and excitement of the auction.

While we were able to restrain ourselves from actually bidding on the vehicles, it was tempting. David Morton, manager of communications and event marketing with Mecum, said the company is committed to hosting auctions that everyone can participate in. He said Mecum Auctions strives to be an “everyman’s auction company.” This inclusiveness proved to be something that made the event even more enjoyable than we expected. There was a wide variety of people at the auction from backyard tuners and casual buyers to serious and obviously well-financed car collectors. 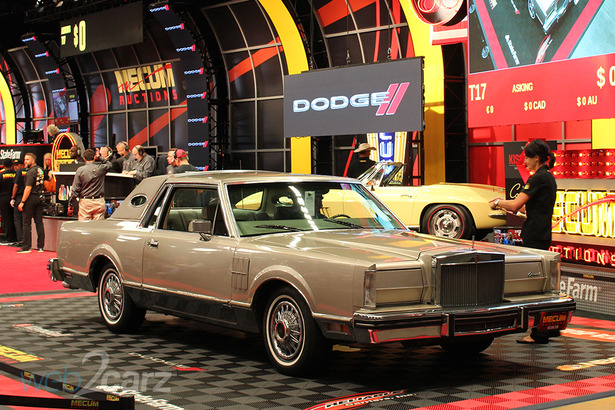 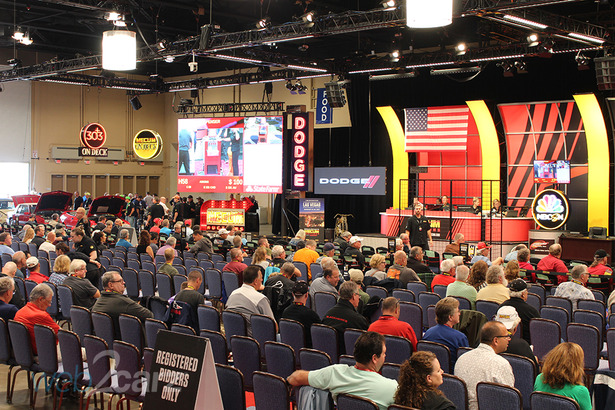 Dodge’s recent sponsorship fits in well. The Dodge Challenger and Charger are modern interpretations the classic models that many auction attendees seek. Someday the brand’s new cars, which Dodge showcased at the event, will likely be on the auction block with the auctioneer working hard to get the best possible price for the car. It’s a natural pairing, and there were about as many auction attendees milling about the Dodge sponsorship booth as there were around the classic cars spread out over the Schaumburg Convention Center. 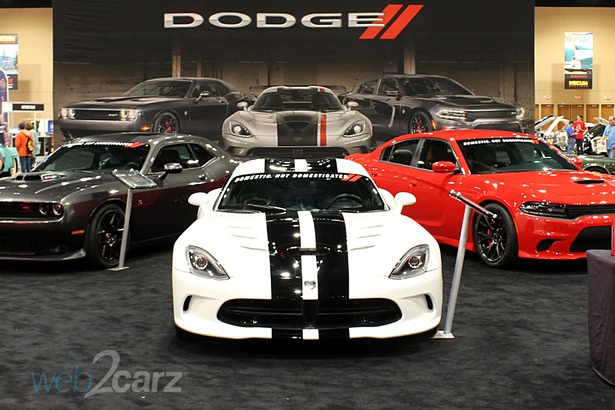 You don’t have to be a classic car collector to enjoy the auction. You don’t even have to place a bid. The event is a spectacle in and of itself. If you love cars, just going for the experience is worth a trip to any of the Mecum Auction locations and the price of a ticket. You’ll see some of the most impressive cars out there and talk with some of the most friendly and knowledgeable automotive enthusiasts around. And if you’re so inclined, you can make your dreams come true and purchase the car you’ve always wanted to own.

Mecum’s next auction will occur in Dallas, TX, on November 2-5. The photos below are just a small sample of what was at Mecum’s Chicago auction this year. We'd expect the Dallas auction to be equally impressive. 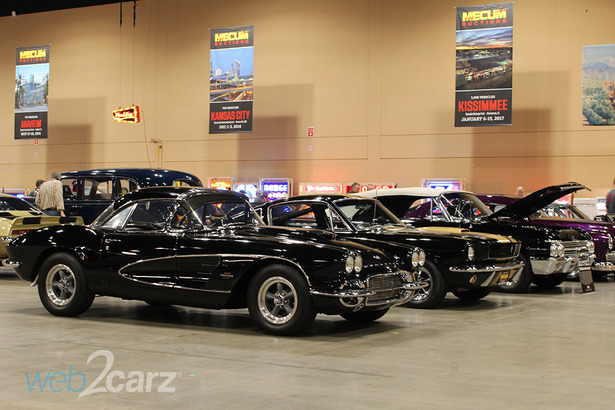 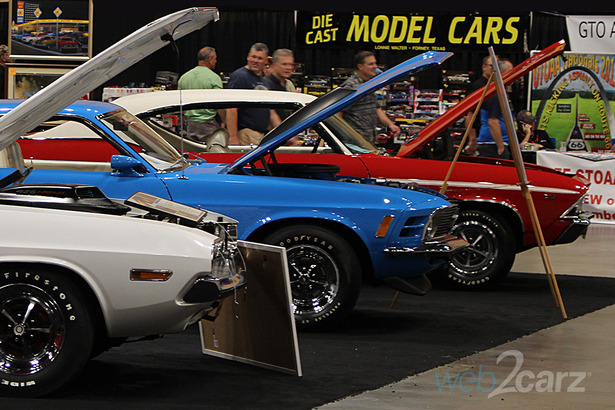 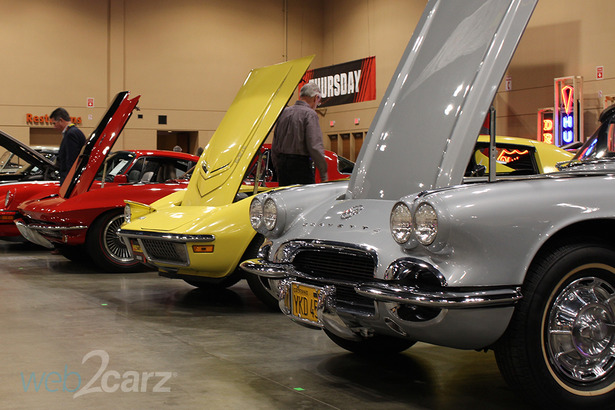 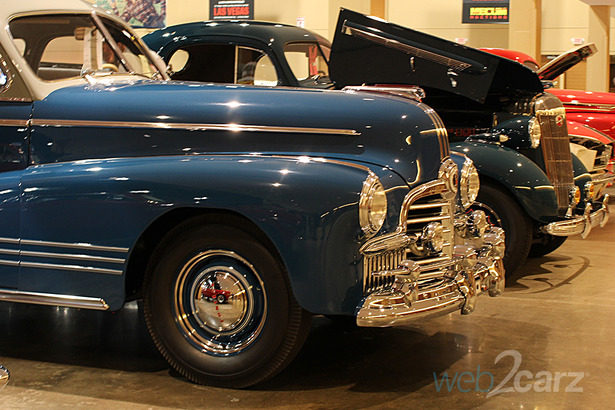 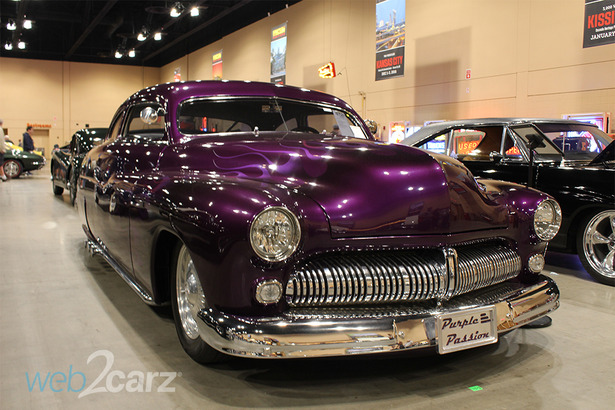 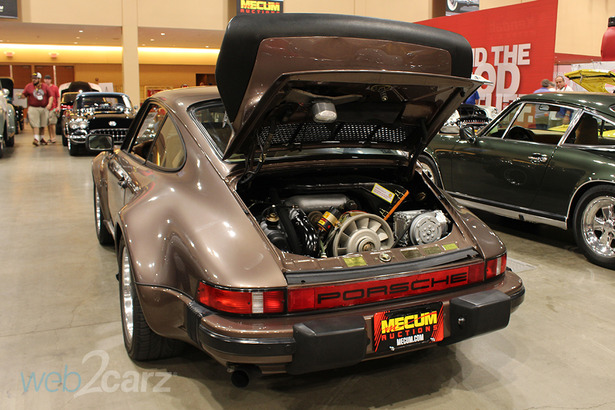 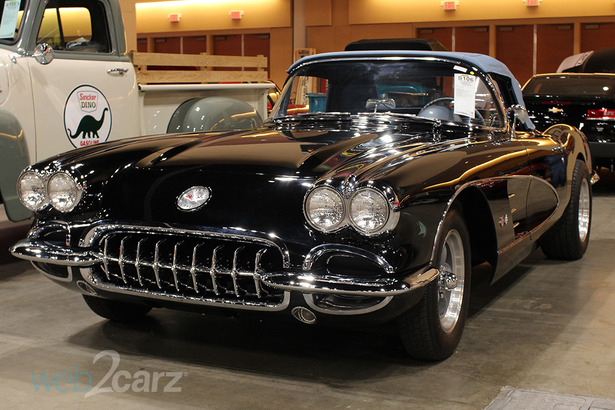 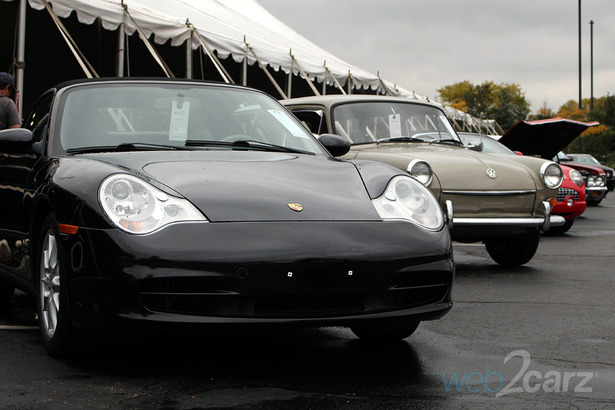 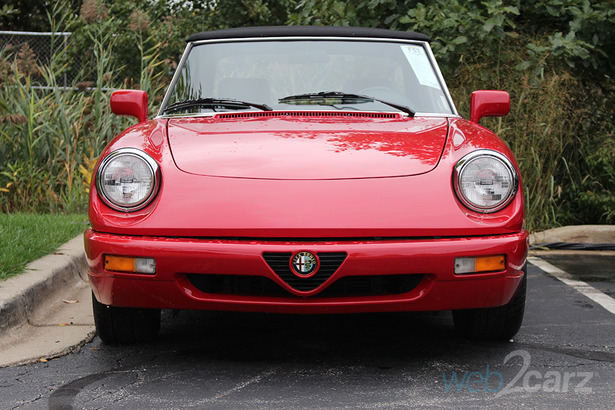 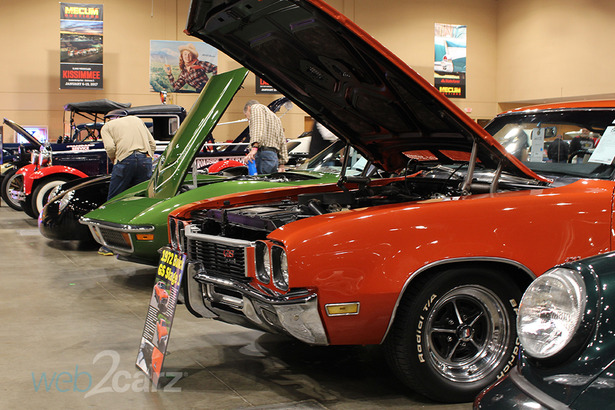 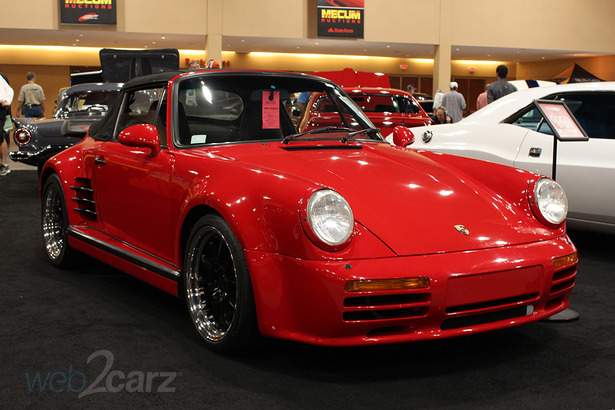 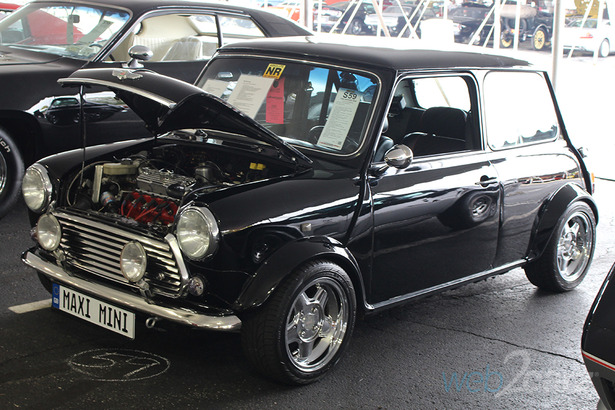 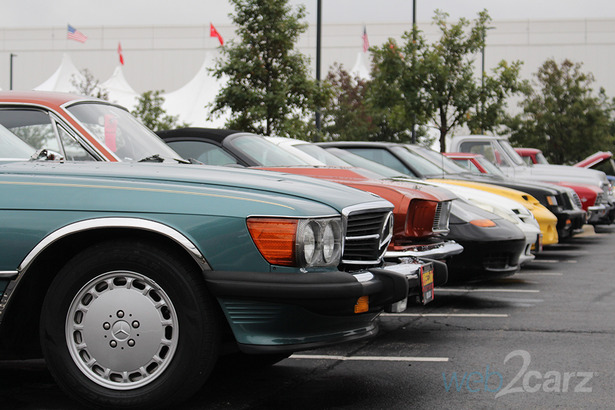