If you don't have skiis or snow, this is how you do it 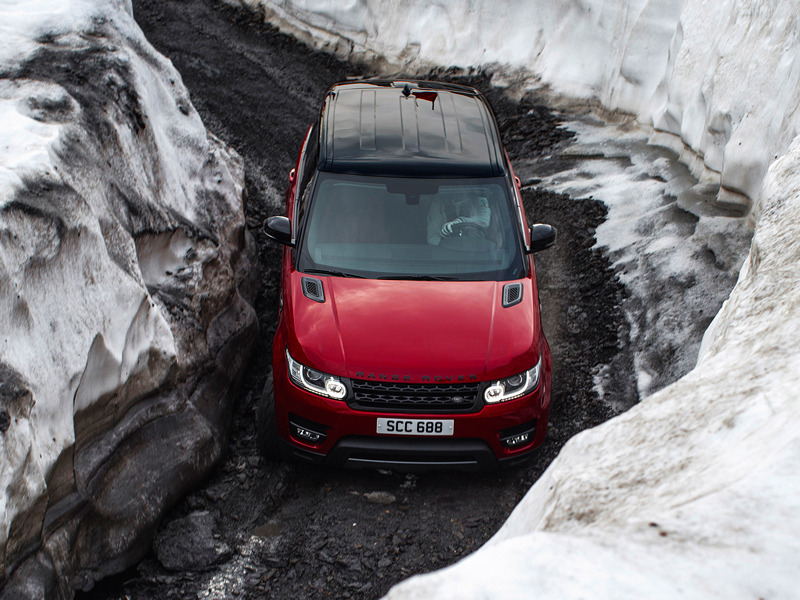 We don't want to know what happens when you fail.

It seems that the former Top Gear star known as the Stig isn't passing time idly by watching old reruns of himself on the track of the formerly popular car show. He's done something for Land Rover that you pretty much don't see, ever. A recent video was released showing Collins in a Range Rover Sport, barrelling down a downhill ski course as Inferno Mürren, located in, where else--Switzerland.

Not only does he manage to accomplish the 9.25-mile downhill feat without crashing, he does it in a stock Range Rover Sport, modified only with a roll cage in case Collins went "shiny side down". The course has a 75 percent grade in some locations, drops 7,119 feet in elevation over the course and goes through snow, ice, mud, loose rock, gravel, grass, and asphalt. After completing the course unscathed (the Range Rover, too), Collins stated, "The route was insane and certainly the toughest course I've ever completed." He even hit speeds of 96 mph, on purpose.

We're not sure if you should be more impressed with Ben's skills or the Range Rovers. You be the judge after watching this nutty video.