Why the Hell Do Hubcaps Still Exist?

The silly plastic wheel covers are still hanging on 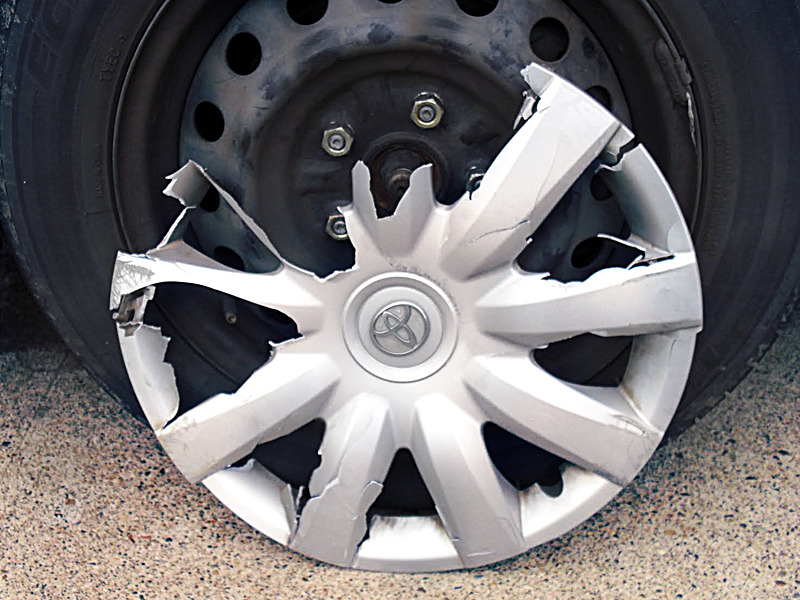 These ugly, useless things have to go.

Hubcaps used to be on everything—Cadillacs, Fords, Chevrolets, VWs, Toyotas. It didn’t seem to matter what vehicle you bought, it came with steel wheels and some fancy looking hubcaps to cover them up. These hubcaps were originally just center or coverings for the lug nuts and center of the wheel. They provided a stylish flourish to the wheels and protected the lug nuts from road debris and rust. Over time, the hubcaps grew in size to hide otherwise ugly steel wheels. While hubcaps started out as metal attachments, once plastic became a more common part of automobiles, automakers made cheap, plastic hubcaps.

Nowadays, things are a little different. Automakers have tossed the wheel covers in the outdated parts bin and replaced them with attractive wheels that don’t require hubcaps (thank god). Well, for the most part, they have. Some inexpensive, commuter cars still come with hubcaps, and we don’t get why. 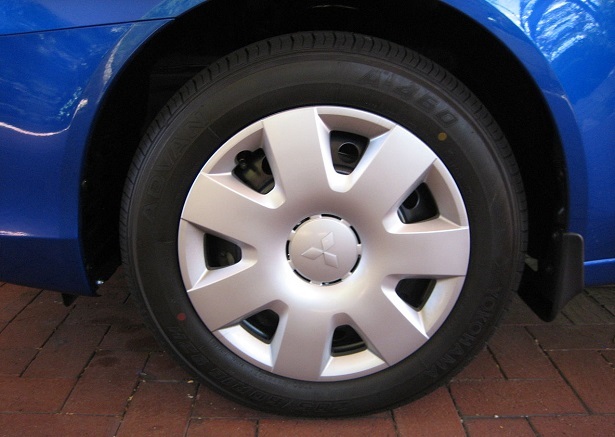 It doesn’t matter how hard you polish a turd, it’s still crap. Hubcaps don’t look as good or as attractive alloy wheels plain and simple. Even the best hubcaps end up looking cheap. They’re tacked on after the fact. They’re like wearing fake glasses. They look good from afar. However, as soon as anyone realizes what they actually are they lose a bit of respect for you. 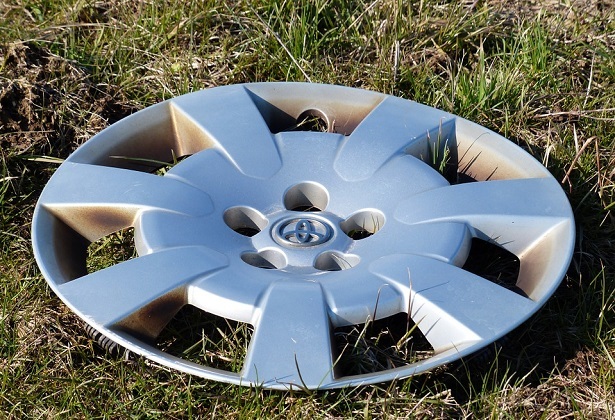 Another issue with hubcaps is that they get beat up easily and fall off regularly. Inevitably, cars with hubcaps end up with one steel wheel that’s laid bare to the world. This one uncovered wheel sticks out and lets anyone that the hubcaps fooled know that the rest of the wheels have a plastic cover tacked on. It looks cheap. We have more respect for someone who drives with their bare, ugly steel wheels out. At least they’re not hiding anything. They know their car’s wheels look bad and they don’t care. Respect! … but not much.

Automakers Should Kill the Hubcap for Good 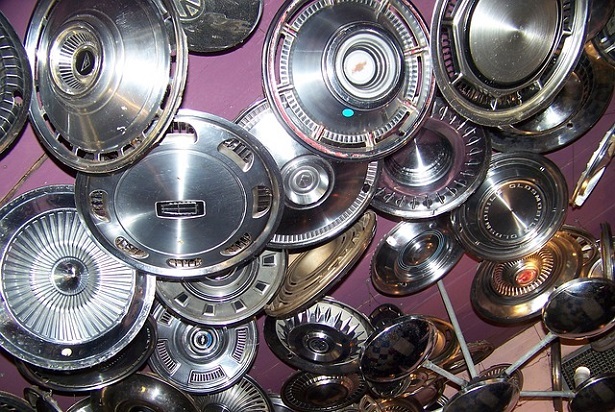 At this point, hubcaps aren’t fooling anyone. They don’t look as good as alloy wheels, and they don’t serve any practical function. Sure, you can claim they protect the steel wheels they cover, but why worry about keeping crappy wheels nice? Also, any reasonable amount of force that could seriously damage the wheel would simply destroy the hubcap and also damage the wheel, so the safety argument is a flimsy one. Rust and road grime is going to still get on the wheels, and any protection from the elements is minimal. 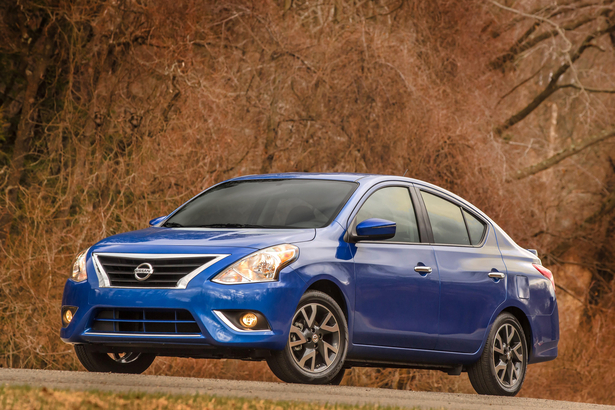 Even the cheapest car in America comes with a decent-looking wheel option.

Most automakers that are still selling hubcaps on their vehicles offer an alloy wheel option for a small upcharge. We think they should kick hubcaps to the curb and only offer the alloy wheels. Alloys look better, offer better performance and the automaker could just build the price of the wheels into the MSRP. It’s not like it would really add that much, and it would make the car look way better.

If automakers insist on selling steel wheels on their car, we say don't cover the whole damn thing up with plastic wheel cover. Let the steel wheel shine. If you have to, put old-school style wheel caps just over the lug nuts. Why be afraid of a steel wheel? Steelies used to be a common sight on cars. If you want to dress them up a bit, a nice paint job should do the trick. Just please keep an ugly wheel cover off of them.