You'd think after all these years, someone would do it. 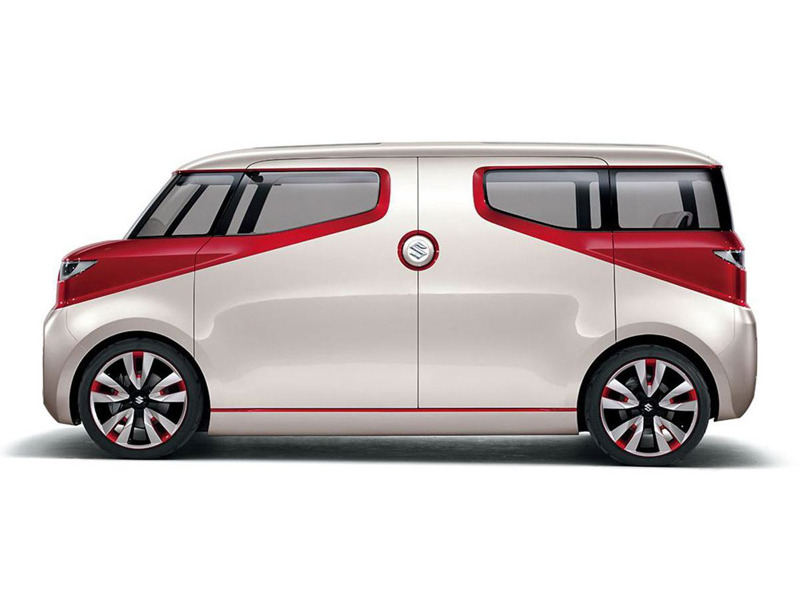 This is the kind of minivan you build if you want people to fall in love with one.

Minivans have one major flaw working against them. They're freakin' ugly. That's a big hurdle to overcome, and though automakers have done a much better job at making minivans less unsightly, no one's going to covet them for their looks. We get that they have to be truly utilitarian first, and minivans without decent room tend to fall by the wayside (Mazda5). But why in the hell can't a carmaker build a truly attractive minivan? We have no clue. 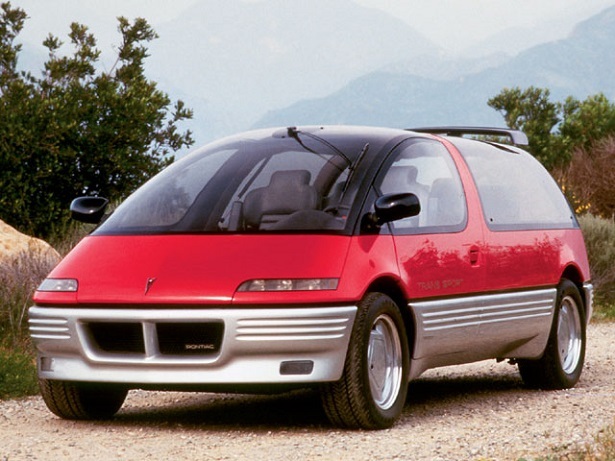 Pontiac actually got the slippery shape right back in 1986 with the Trans  concept. It looked like minivan, part , and it even boasted a huge gullwing side door instead of the typical sliding doors. It was lower than a standard minivan and looked truly attractive from all angles, unlike so many other minivans. Too bad the actual production model looked nothing like it. 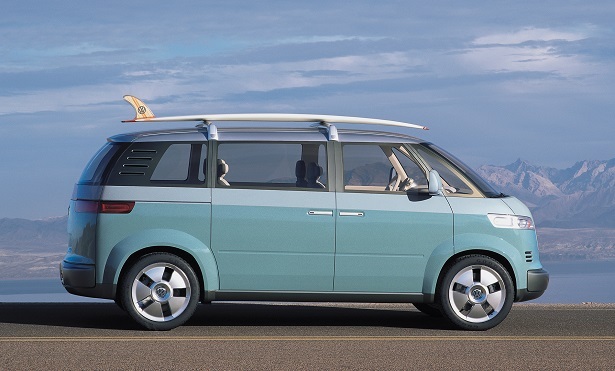 The VW Microbus Concept from 2001 was probably one of the best examples of what a handsome minivan could look like. It was nostalgic with styling cues of the original, but it was also thoroughly modern. Hell, the fact that it still looks great sixteen years later means its design has stood the test of time. Too bad it never got made. 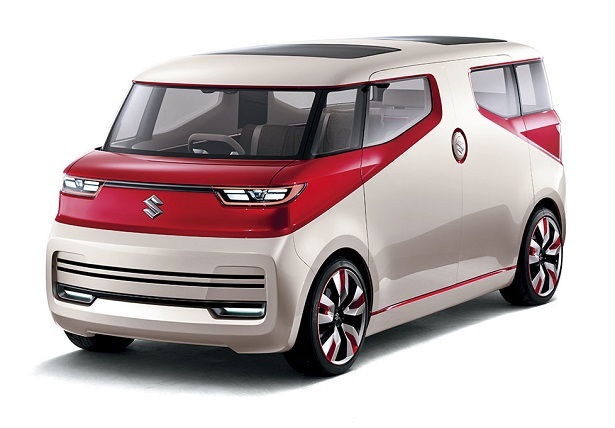 Then there's the awesome Suzuki Air  concept from 2015's Tokyo Motor Show. It's a 3-row compact minivan with a configurable interior. The thing looks positively awesome with its tall sides, split opening side doors and blunt, upright fascia. Perhaps the answer isn't to make a minivan look sleek like modern models but rather exploit their box like the VW and the Suzuki. 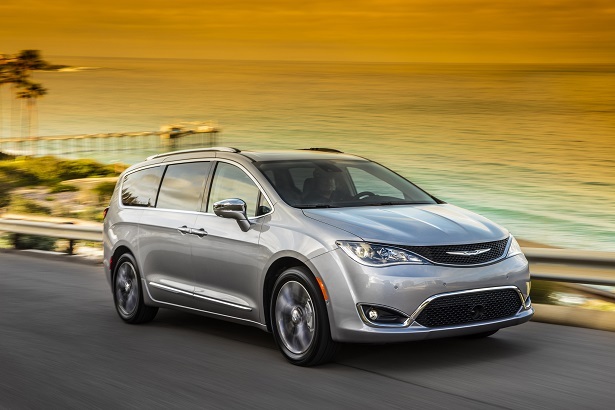 The new Chrysler Pacifica ($28,995 base MSRP) is one of the better-looking minivans we've seen in a while, and it's actually pretty great to drive with its Pentastar V6 engine. Chrysler took the time to make the Pacifica crisp and more aggressive. The fascia looks good, and the sliding door track hidden in the side rear window helps the profile view tremendously. Still, we wouldn't call it fetching by any means. 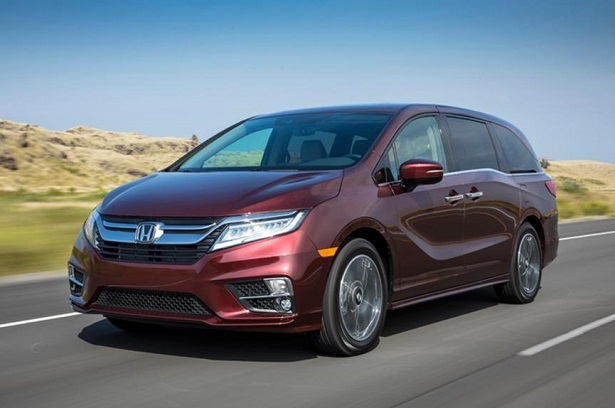 The new 2018 Honda Odyssey ($29,990 base MSRP) decent, but no one will call it attractive. It actually seems a bit overstyled to compensate for the shape. There's just some dressing to make the breadbox-shaped vehicle look better. and the efforts to make them look slippery are poor attempts to cover up the fact that they're meant to haul kids and gear like no other vehicle on the road. 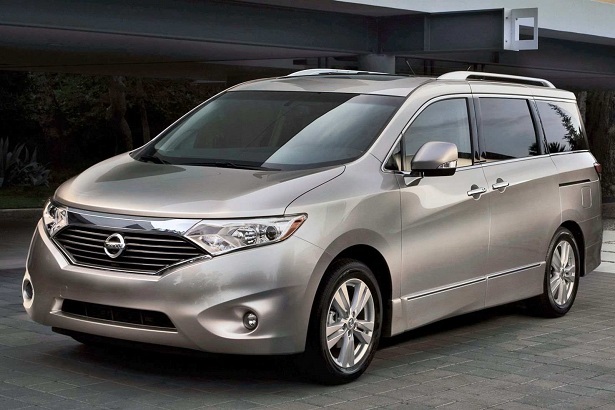 The rather dated Nissan Quest might just be the worst current minivan design violator, trying to meld a sleek-ish front end with a square back end resulting in a mish-mash of styling. It's one of those vans that pretty much looks bad from every angle. Trying to make a van not look like a van is like an automotive comb-over. Why try to make yourself look like something you're not? Make the most of your shape and show it off. We hope to see a boxy minivan soon that's not afraid of its purpose.