Just because it isn't a Lambo, Ferrari or McLaren doesn't make it unworthy 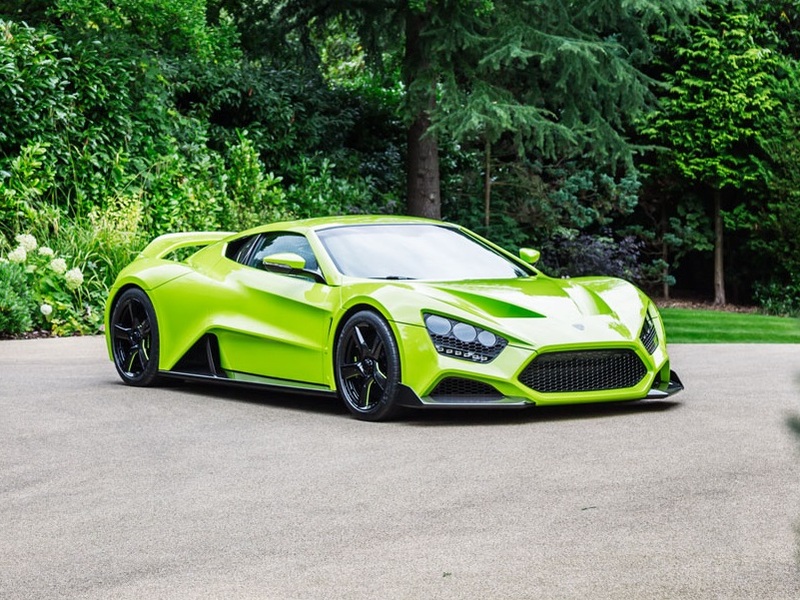 The Zenvo TS1 GT is both a looker and a high-performer.

It may seem that there are only a handful of supercar manufacturers in the world, but that’s actually not the case. There are dozens of supercar manufacturers around the world, and each of them makes high-powered, race-ready cars that you likely can’t afford. Just because you can’t afford them doesn’t mean you should be deprived of the dream of owning these beautiful machines. For this reason, we decided to round up a few of the lesser-known models in the supercar world. Even though you probably don’t have the money to spend on these sweet rides, you can at least gawk and think about what you’d do with something so powerful and fast. 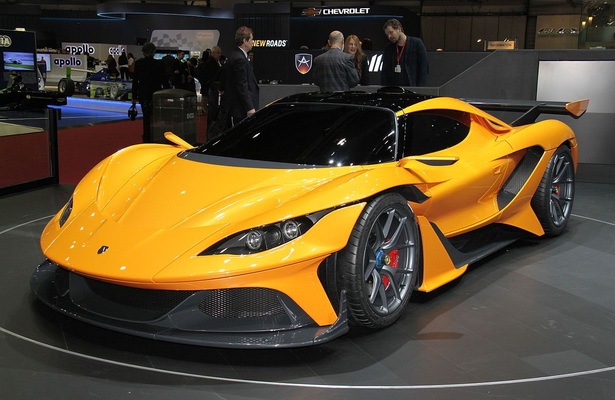 A group of Hong Kong investors bought supercar company and rebranded as Apollo Automobili. That company has a gorgeous, nearly 1000 hp supercar called the Arrow. The Apollo Arrow made its public debut at the 2016 Geneva Motor Show. It uses a tubular structure in conjunction with a carbon fiber tub. The engine is a mid-mounted twin-turbo 4.0-liter V8 that Apollo sourced from Audi.

The company takes the big Audi V8 and tunes it to 986 hp and 737 lb-ft of torque. That power is directed to the rear wheels through a seven-speed sequential manual gearbox. That enables the Arrow to move from a standstill to 60 mph in a quick 2.9 seconds and have a top speed of 224 mph. The car is a true track monster, but it’ll also be available for regular roadways, as Apollo said it wanted to make the car street-legal eventually.

Zenvo has been making cars for over a decade as a tenth-anniversary celebration it decided to come out with a car even more amazing than its previous ST1 supercar. The TS1 GT has a body made entirely of carbon fiber. Underneath that body is a steel and aluminum chassis. The 5.8-liter supercharged V8 is mid-mounted and produces 1163 hp and 811 lb-ft of torque. That power goes through a 7-speed automatic transmission with paddle shifters or a six-speed manual.

Pair all that with a sleek and stylish exterior and you have one heck of an amazing supercar. The model can sprint from 0-60 in 2.8 seconds and has a top speed of 233 mph. That top speed is electronically limited, so conceivably, the car could go faster. Zenvo developed the automatic transmission itself and claims it can pop off gear changes as fast as F1 cars. 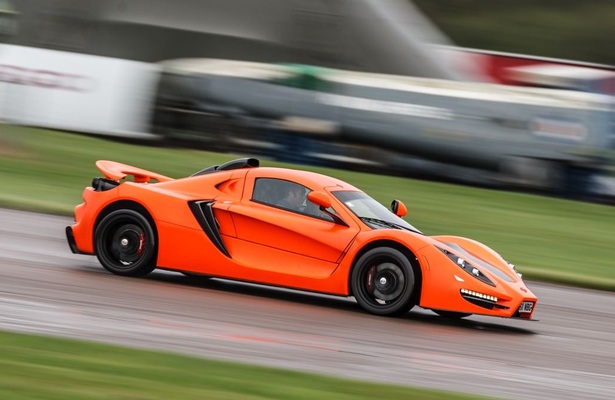 The fastest of the engines is the supercharged version. It shoots the car from 0-60 in just three seconds and has a top speed of about 186 mph. All three engines mate to a six-speed manual transmission. While those performance numbers might not seem quite as shocking as some other supercars out there, the R1 isn’t nearly as expensive as the Zenvo machine or the Apollo Arrow (both million dollar machines), meaning it’s a relative bargain at a couple hundred thousand dollars. 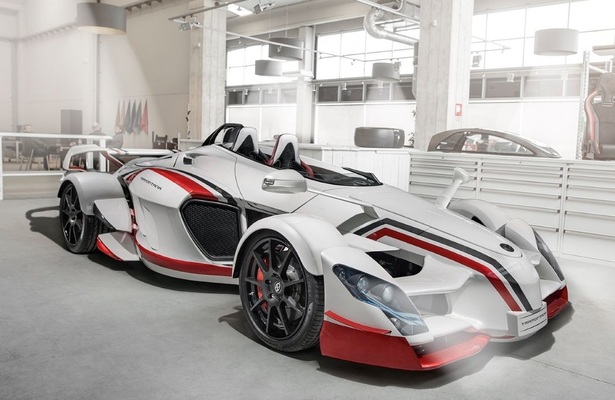 The Tramontana is a weird-looking supercar produced by a Spanish automobile manufacturer. The company’s focus is on the customer, meaning you can have your car custom built depending on your wants and needs. This means that every Tramontana is unique. That being said there will be some similarities between individual models. 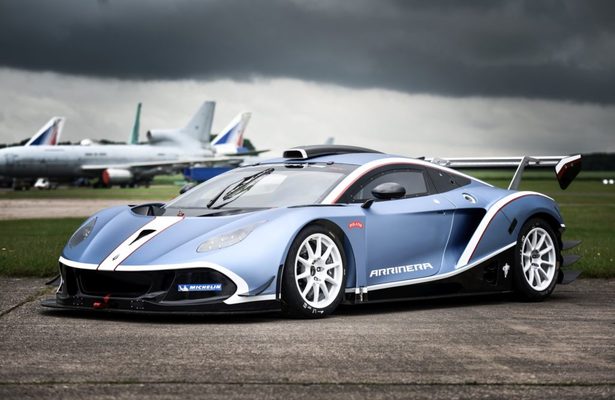 Arrinera Automotive S.A. is a Polish supercar manufacturer that first showed off its Arrinera Hussarya in 2012. The company debuted its “production ready” model in 2014 and made everyone wait until 2016 for the true production model. There’s still no street-legal model available, but the company claims one is coming soon. If that’s true, the Hussarya should be pretty amazing. It has a stylish exterior and a 6.2-liter longitudinally mounted supercharged V8 engine that was pulled from the Chevrolet Corvette Z06.

That engine produces about 650 hp and 604 lb-ft of torque and has a 0-62 mph time of 3.2 seconds. According to Gearheads, the company has also tested an 8.2-liter V8 engine that produces 800 hp. However, official data on this engine has not yet been released. Currently, the only model available is a 500 hp version for racing. The full-fledged road car should arrive soon and pack more features than its track brother.