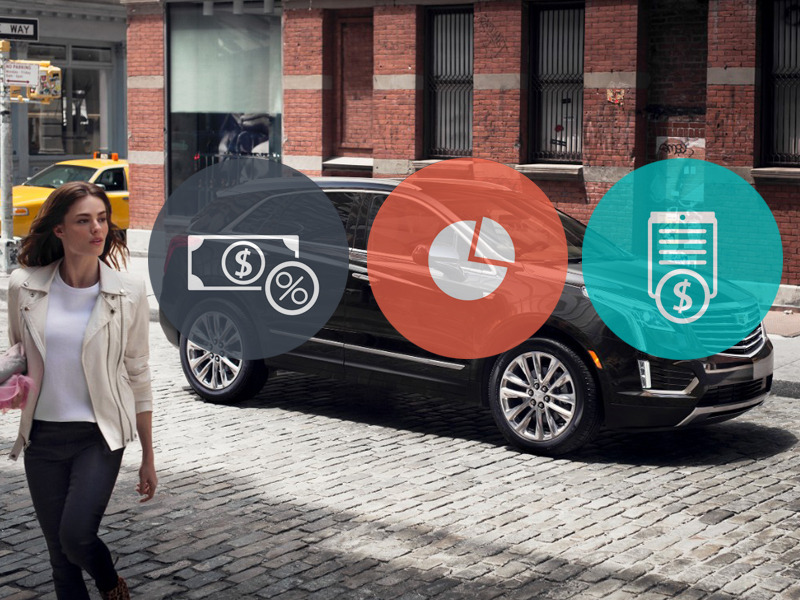 Don't get sucked into a long term car loan with a high interest rate.

A car payment can be a major monthly expense. Aside from rent or a mortgage, it’s likely one of your biggest recurring expenses. While a car payment isn’t necessarily a bad thing, owing a lot of money at a high-interest rate for a long loan period certainly is. The bottom line is that getting a car loan over 60 months (five years) is not the best way to buy a car. You’ll end up paying a lot of money by the end of the loan period and this can often mean you owe more on the car than it’s actually worth.

Despite this fact, according to NerdWallet, 43.5 percent of new car buyers in the third quarter of 2015 decided that a 61 to 72-month loan (five to six years) was the right move for them. Additionally, over 27 percent of car shoppers are going for even longer loans, some 84 months (7 years) or more. This type of loan means you’re going to pay a lot of money in the long run and essentially rob your finances.

How Interest Can Impact Your Long Term Car Loan 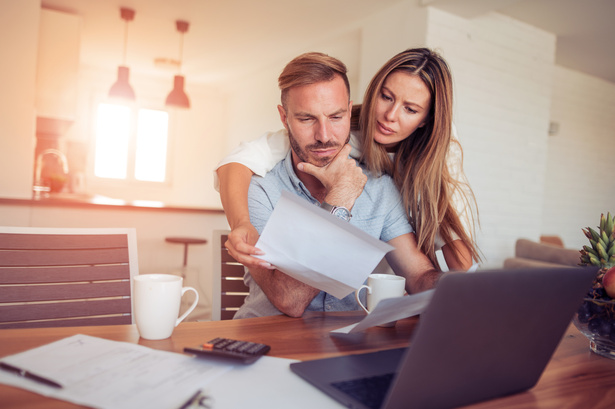 NerdWallet notes that interest rates often increase for loans over 60 months. Sometimes they even double. That means instead of paying 3.2 percent interest on a three or four-year car loan, you’ll be paying 6.4 percent on a six or seven-year car loan.

Even if you can get a reasonable rate on a long-term loan, it’s still generally a bad idea. The reason is that you’ll be immediately underwater on the car as soon as you sign the paperwork. This means you’ll owe more money than the car is actually worth. Interest, even with a reasonable rate, can add up fast, and this means that the affordable car you want to buy will end up costing you a lot of money by the end of the loan period. 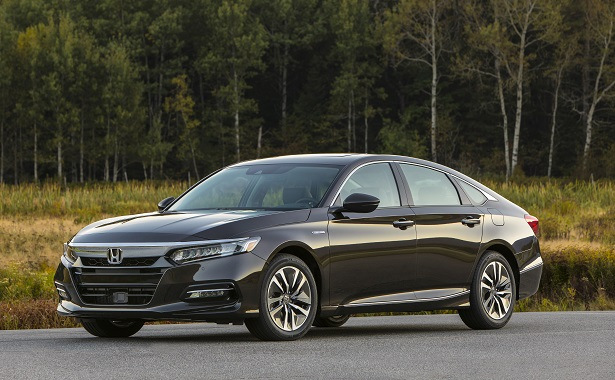 Find Local Discounts on the Honda Accord

Let’s look at an example. Say you go to a dealership and find a new 2018 Honda Accord LX for $24,000. You put $4000 down (about 17 percent) as a down payment. The car salesman talks you into financing the $20,000 at five percent interest for 72 months. The total cost you actually owe after the six-year loan is $23,191. If you factor in the fact that most cars depreciate by about 11 percent the moment you drive it off the lot, you’re already underwater on the car as soon as you leave the dealership.

Give it a couple years, letting depreciation do its thing, and you’re looking at owing way more than your car is worth. Suddenly, that $313 monthly car payment that the car salesman talked up doesn’t seem like such a good idea. Over those six years, you’re bound to rack up about 75,000 miles, which means you’ll probably have to pay for some rather large maintenance expenses, too. 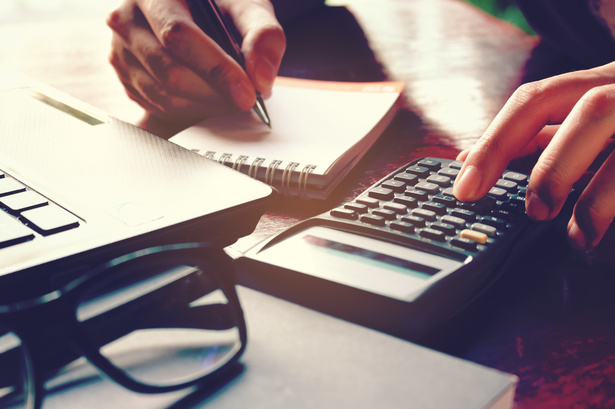 We outlined above how a rate and long loan period can end up costing you a lot of money, but here’s another thing to think about: negative equity cycle. According to Forbes, a negative equity cycle occurs when you owe more money on your car and a car dealer offers you a new loan to cover the shortfall of the previous vehicle.

It happens like this, your car is worth $18,000 but you owe $20,000. Some dealers and lenders will add that $2,000 difference to your new car loan. This puts you even more in debt, accelerating your negative equity cycle. This just happens, again and again, putting you in more debt and eating up more of your finances, especially if you get a more expensive car than you had before. Your monthly payment may be close to the same, but the total you owe is much higher. You’re on the hook for that money.

This is a game you can only play for so long before you’re tapped out. At that point, you won’t be able to pay your car payment, which means your car will be repossessed and you’ll still owe money. A better move is to go with a shorter loan, preferably three or four years and try your best to get a lower interest rate. Sure your monthly payment will be a little higher, but in the long run, you’ll be better off.