The Vehicles We Scored the Highest in 2018

So many winners, so little time 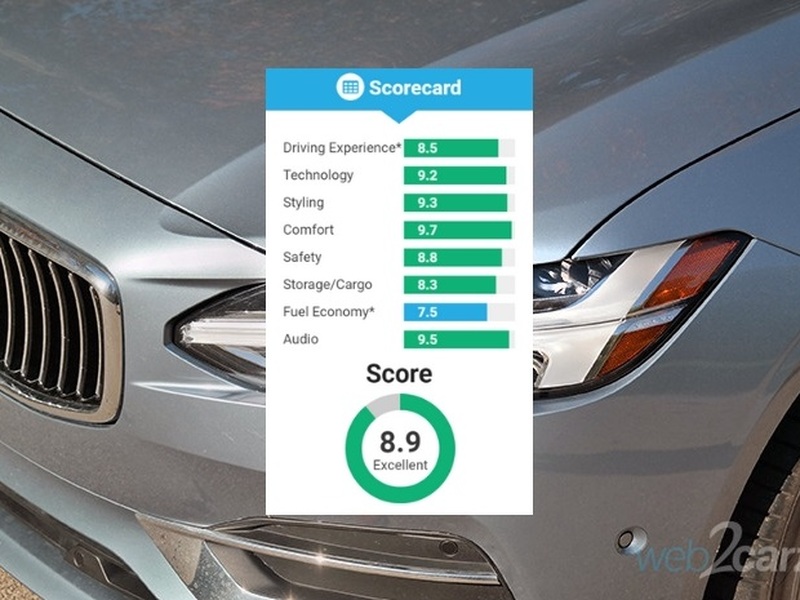 The cream of the crop based on scores.

We drove hundreds of cars, trucks, SUVs, and crossovers in 2018, and while most of them were pretty damned good, a handful especially bad. And then there were those that rose to the top. Our scoring system is on a 10-point scale, and every category the vehicles are scored on are weighted equally due to the fact that shoppers place priority on different things. 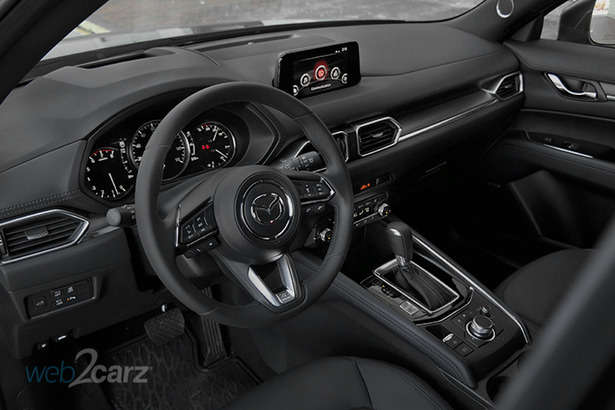 A car's interior factors into scores more than just about anything.

Comfort, tech, driving, storage, style, fuel efficiency, safety, audio all play a role in the scoring. Below are the cars that numerically scored the highest, even though the subjective results may have been different, meaning our choices for car/truck/SUV/crossover of the year weren't necessarily the highest scoring in their respective segments. 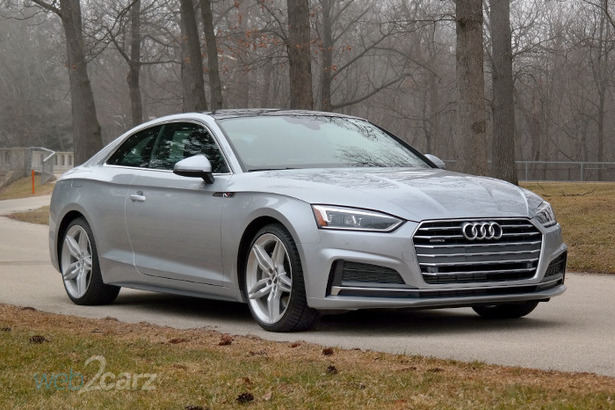 Talk about a great redesign. The last A5 was pretty great, but the new model is echelons better without diluting the driving experience. It's actually sharper to helm, and it looks better than ever thanks to evolutionary styling. The fact that the A5 now also comes in a 5-door hatchback sedan is even more reason to take a look at the A5. Audi's Virtual Cockpit also ups the level of tech, and all-wheel drive makes it four seasons great.

Find Local Discounts on the Audi A5 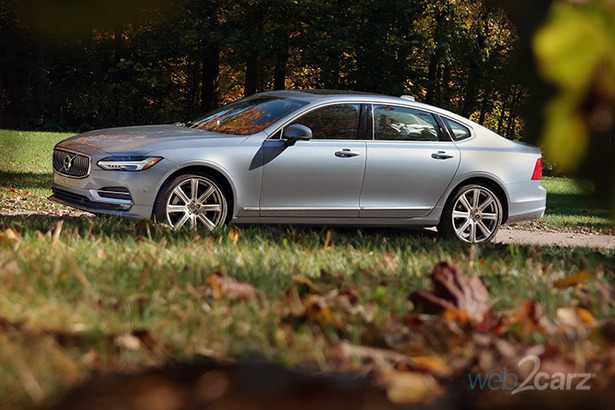 Though the S90 doesn't sell all that well, it's so worth a serious look. It cruises effortlessly on the highway and has the kind of tech you wouldn't expect from the Swedish automaker. The Sensus system has some lag, but the look of the new infotainment system is excellent. The slick lines and Swedish design cues inside and out make the S90 the non-German luxury sedan to look at. We loved driving it, as well as being seen in it. 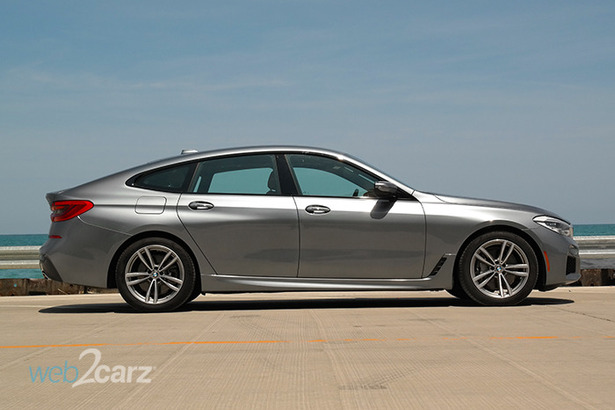 Who says a BMW GT has to be ugly? Now that the 5 and 3-Series Gran Turismo versions are dead, the 6 GT is the only one left, and what a car it is. Room and power in spades, as well as a truly unique and handsome make the 6 GT one fast hauler. The iDrive 6.0 infotainment system looks spectacular, and the interior utterly gorgeous. We were skeptical going in and by the end. This thing drives even better than it looks. 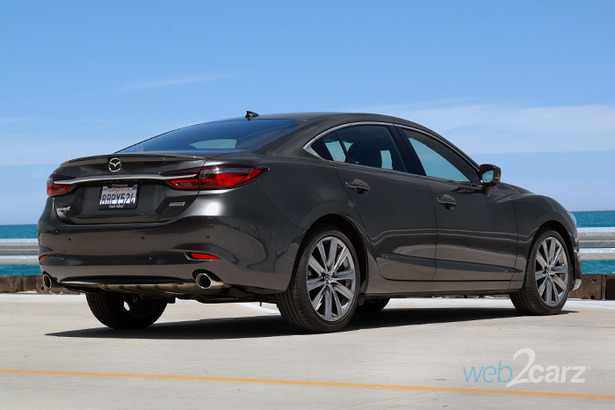 Mazda took a remarkable family/sports sedan and added the power that it really needed. The 227 horsepower turbo engine feels just right all the time, and the cabin refinement is second to none. We can't think of another sedan at this price that does everything so well. The Signature trim is truly luxurious, and the driving dynamics are totally thrilling.

Find Local Discounts on the Mazda6 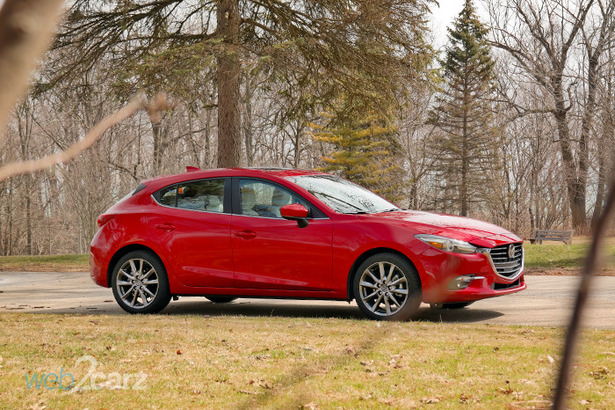 Count on Mazda to make every one of their vehicles worthy of awards. The outgoing 3 doesn't really need to be improved (though looks even better), and we love the 5-door version the most. Looking like a small grand tourer, the Mazda3 is sharp to look at and even sharper to drive. You'd never guess from driving it and sitting in its excellent cabin that it's affordable. We just a can't believe it doesn't sell better. This car is SO good.

Find Local Discounts on the Mazda3 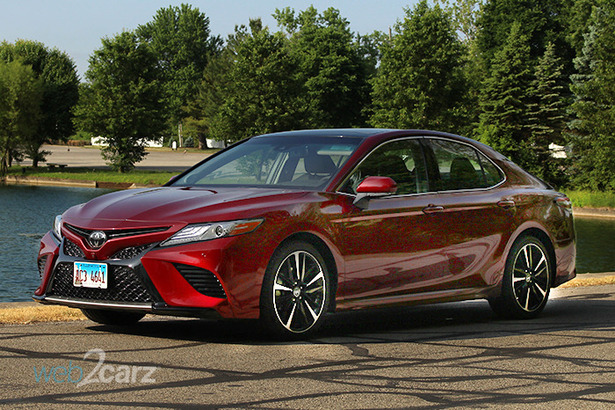 The Camry used to be *Zzzz*, and that's no overstatement. Not only did it look meh it also drove like a pillow on wheels. The new one is anything but. With sharp steering and taut chassis, it's actually fun to toss around. The is truly head-turning, as well. There's no way you'd mistake this for a Camry, actually. It's still a great, spacious family car, but you won't look like you've given up when you drive around your 'hood. 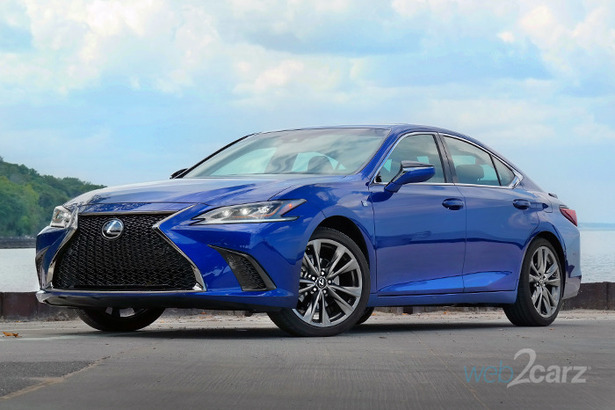 The ES has never been exciting until now. Lexus made this one beautiful to behold, wonderful to operate (though its infotainment still needs some work), and fun to drive. In F trim, it handles even better than the base model, and it looks better too thanks to the dark mesh treatment up front. The FWD setup can even handle the power very well, and it manages corners like a champ. Room for passengers is top notch, as is the capacious trunk that took in just about everything we could throw at it. 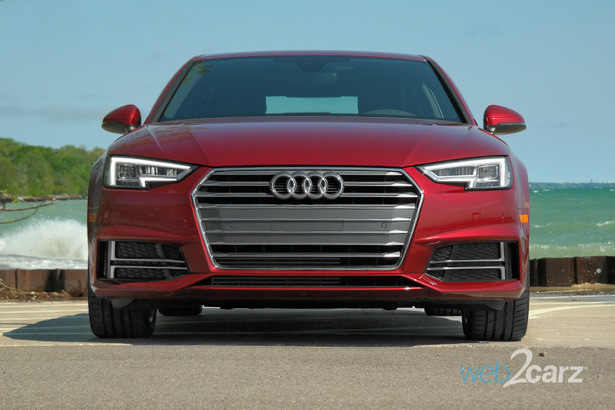 There might be a new A4 on the way, but is truly great on its own. Sure, the design could use a bit more pizzaz, but that doesn't mean it's not handsome. The two things that stand out the most are the comfort and ergonomics inside, and the way the thing drives. Every 4-cylinder turbo should feel this fast.

Find Local Discounts on the Audi A4 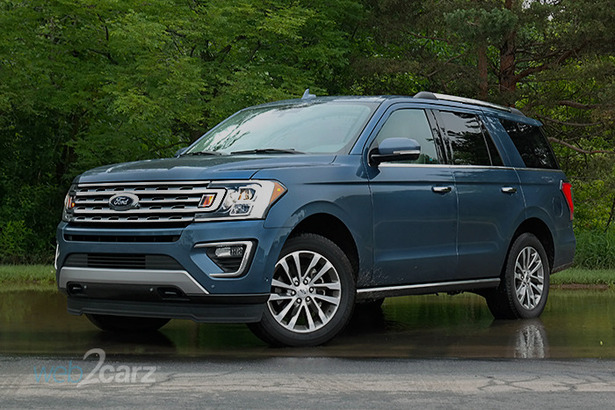 The only actual SUV (body-on-frame) that nailed the reviews was the new Expedition, which won our SUV of the year hands down. Big, bold, powerful, and cushy, the Expedition also happens to be really great to drive for something this huge. Every row is roomy, and all the seats are comfortable. The SYNC3 system nails infotainment with its ease of and the big beast drives better than we ever expected. 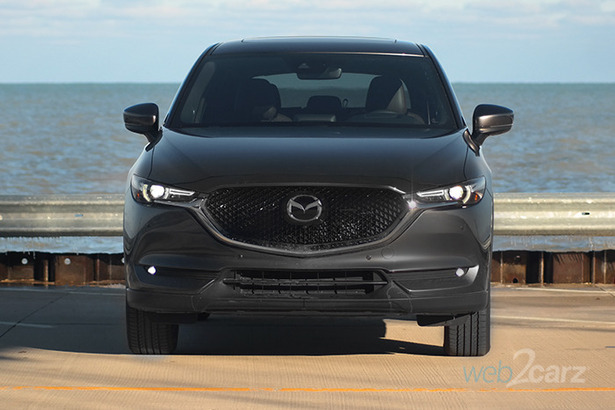 The CX-5 attained our year's highest score and rightfully so. Mazda took the 2018 model and made it that much better for 2019. It's the best small crossover for the money, and now that it has the new turbocharged engine, it's even more fun to drive with passing power galore and truly athletic chops. No other crossover gives you so much for your dollar. Be prepared to experience a refined interior with materials, as well as the kind of ergonomics most carmakers would be jealous of. 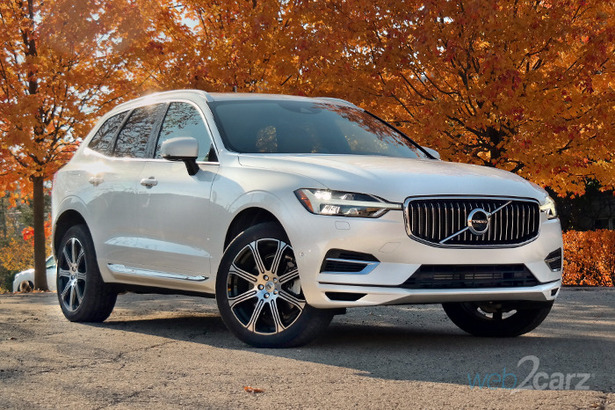 The XC60 strikes the right balance between the XC90 and smaller XC40 thanks to its right-sized dimensions and engaging driving experience. It's not as fun to drive as the XC40 but definitely more agile than the biggest Volvo crossover. Add the hybrid engine, and this thing is a rocket. Interior appointments lack nothing, and some of the best seats in the business you never want to get out. 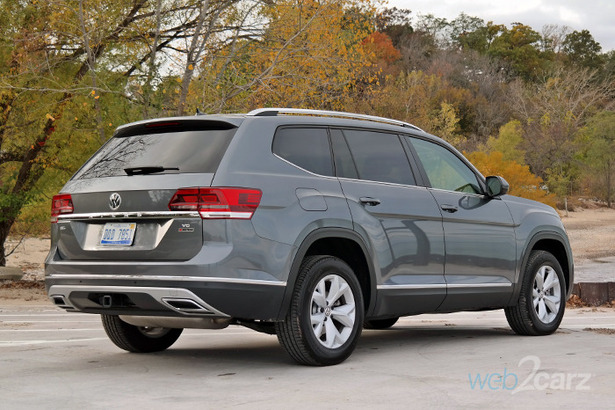 No one expected VW to make a 7-passenger full-sized crossover this good. Though it may not be the most attractive one in the segment, it's handsome from virtually every angle. In top trim with the V6 engine and all-wheel drive, it's truly capable throughout the year. The fact that it's a sharp driving crossover seems contradictory based on its size. The third row might just be its best feature since no one will feel cramped back there, unless you're LeBron James, perhaps. 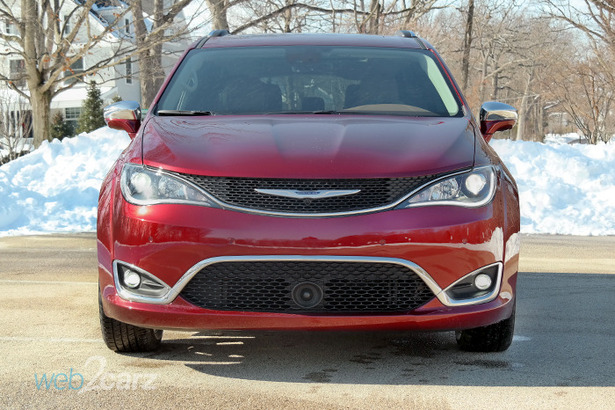 The Pacifica proves the minivan isn't dead yet. Chrysler's only vehicle left is truly great. From its potent Pentastar V6 engine to its huge interior, the Pacifica is the family hauler of choice. It's even styled better than some cars with design from tip to toe. Step up , and the inside feels like a limo with twin rear entertainment consoles that rival more expensive vehicles, to the brilliant Stow 'N Go seating, the Pacifica does what no other minivan can do so well.