New year excitement behind the wheel 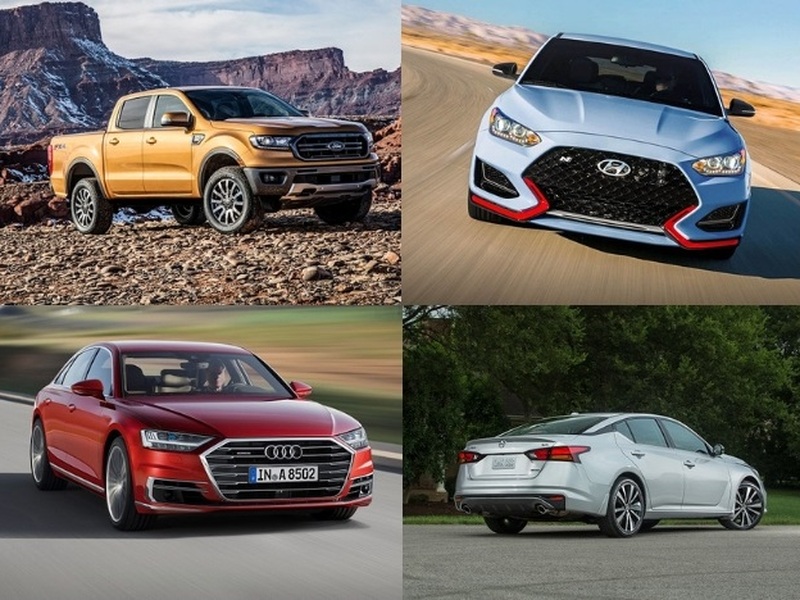 There's nothing quite like the promise of a new year.

As soon as the year turned (actually, before then), we started thinking about the cars that might come our way in 2019. Yep, we're that easy to discard our loyalties to last year's crop. Automakers improve their wares with every successive generation, and the results are often significantly better than the previous model. That's what we're hoping for. And then there are the totally new models that are worth looking at. Here's a list of what we'd like to drive in the coming months. 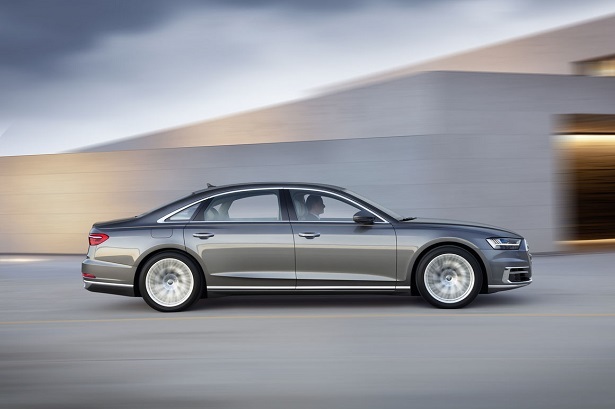 The New A8 is Audi's flagship, and it gets completely redone for 2019.

Audi's big sedan gets the full monty of technology to the point of outpacing BMW and Mercedes-Benz. Styling remains conservative with the exception of the huge grille. Under the hood is  335-hp turbocharged 3.0-liter V6 as the base engine, and a 460-hp twin-turbo 4.0-liter V8 is optional. The A8 also has  AWD standard, along with a slick air suspension. Later a potent 449-hp plug-in hybrid arrives. We loved the last one and just might fall in love with the new steed.

Find Local Discounts on the Audi A8 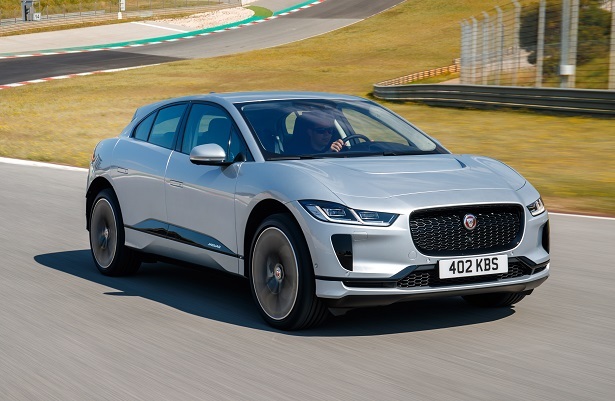 The I-PACE is going after the likes of the Tesla Model X with its 234-mile electric-only range and the potent 394 horsepower output. The fact that it looks way better than most crossovers is icing on the cake. It's not just Tesla that's being future-minded. The British are coming. 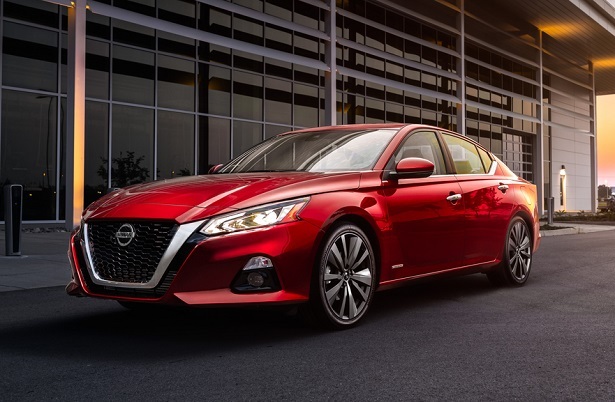 Nissan is betting you still care about sedans. Hence, the totally new Altima.

The last Altima was the also-ran in the Japanese sedan fight, after the Toyota Camry and the Honda Accord. The 2019 model for the same attention as the big boys and just might get it thanks to slick new styling, optional AWD, more interior space, and interior. Though it's going against the tide of declining sedan sales, it's the right move for the model. 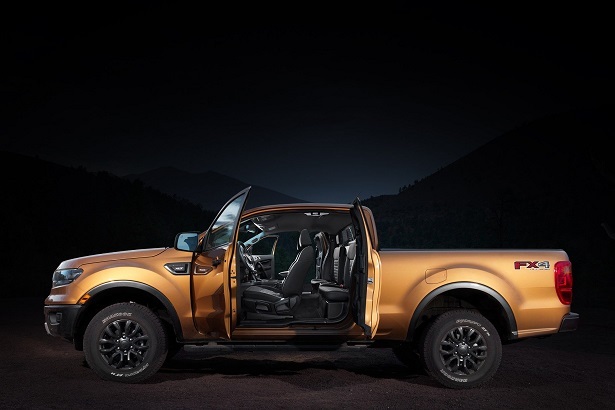 Ford's best pickup truck might just end up being its smallest. The Ranger is coming.

The Ford Ranger should complete the automaker's pickup truck lineup when it arrives later this year. It leads the pack with 7,500 lbs of towing power (in the right trim) and also gets a powerful 2.3-liter EcoBoost 4-cylinder engine with 270 horsepower and 310 lb-ft of torque. It's badass without even really trying. 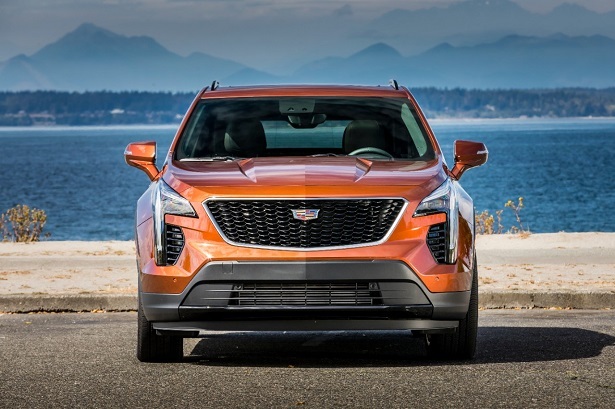 The XT4 bests the bigger XT5 in terms of outright looks. This thing is sharp.

Caddy clearly needs more crossovers to add to its only other offering, the XT5. Good thing the XT4 looks fantastic with creased styling all over and an interior that makes last-gen Caddys look antiquated. powering the XT4 is a 2.0-liter turbocharged 237-hp four-cylinder with Active Fuel Management mated to a nine-speed automatic transmission. It also has the most rear legroom in its segment. We're excited to give this thing a whirl since it just might save the brand. 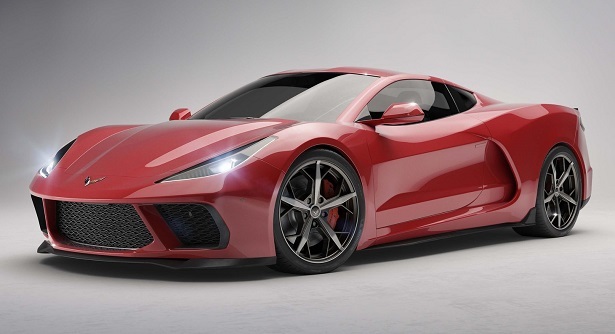 The current C7 Corvette is easily the most astounding homegrown sports car. Especially in ZR1 and Grand Sport trims, it's a bargain Ferrari and can roast just about anything. But soon to come will be the Corvette C8, possibly named 'Zora' after the 'Vette founder. It will be mid-engined like the Italian exotics, and it may even get a manual transmission. Sure, it might look like Ferrari, but it will be 100% American, and we can't wait. 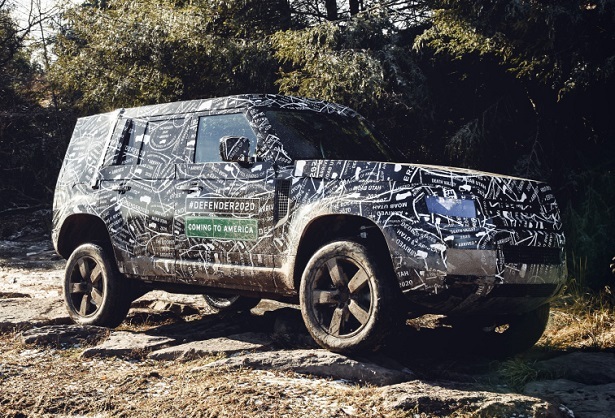 The cloaked wrap isn't a paint option, even though it might be pretty cool.

The legendary Defender hasn't been sold here in the states for 20 years, but we're about to get its second coming. The off-road dominator will surely be more luxurious than its much older, rather Spartan predecessor. Good thing that it will likely be even better off-road than ever before thanks to Land Rover's Terrain Response system that will probably show up. It will also get more power, more interior appointments, but the boxy shape looks like it will stay, thank goodness. 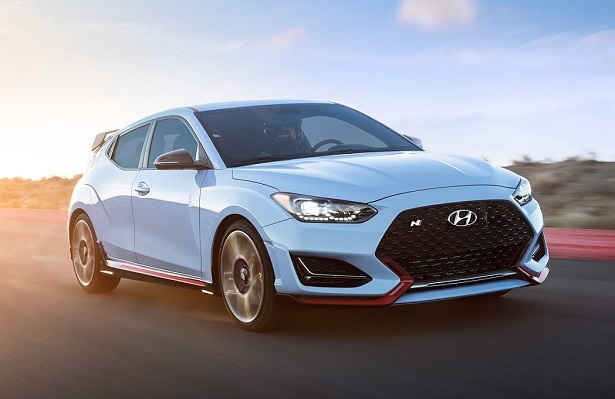 The newest hot hatch on the market comes from Korea. It's supposed to be phenomenal.

We drove the new Veloster Turbo and loved it. The Veloster N will be that much better thanks to more power, great steering, and a chassis that just won't quit. The standard Veloster N is powered by a turbocharged 2.0-liter inline-four that's good for 250 horsepower and 260 lb-ft of torque. Add the performance package, and you get 25 more horses. Couple it with Hyundai's superb interiors and technology, and you have yourself a truly affordable ($27,787 base price including destination) winner on your hands. 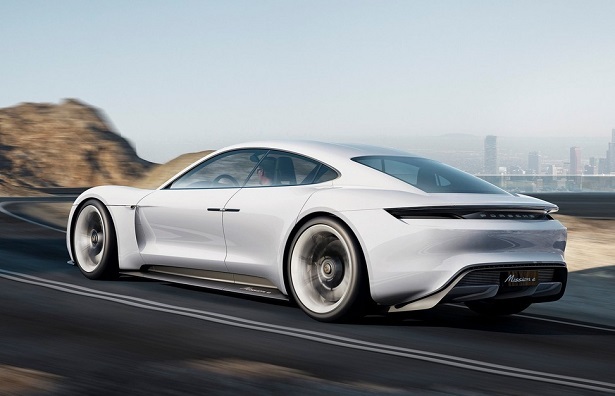 The production version has yet to be seen, but expect it to be Porsche beautiful, for sure.

The Taycan (pronounced, tie-) might be a weird name for an ultra-cool performance EV sports car, but it's official nonetheless. Porsche is going after Telsa hard, and it's got the right stuff to dominate. Between 402 and 600 horsepower, 0-60 in 3.5 seconds, and a 311-mile range on a single charge should be appealing but add Porsche styling and a truly futuristic interior for the Taycan, and the Model S might just become a distant memory. 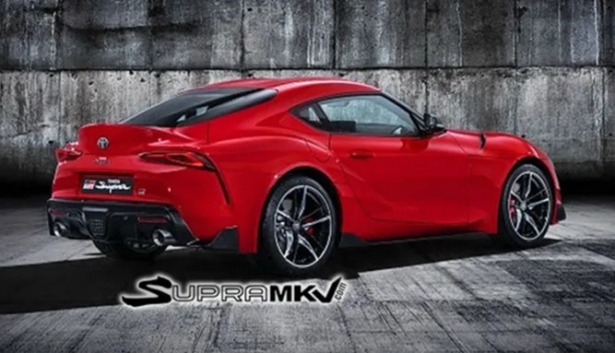 The Supra is one of the most anticipated cars to come in a very long time. (image: SupraMkV)

Compared to the Taycan, we'll likely actually get to drive one of the most exciting cars that will come out in 2019. The Supra shares bones with the more luxurious and expensive BMW Z4 convertible, but it will be no less thrilling. In fact, it will likely have better sports car chops than the German droptop. The styling is also very true to the FT-1 concept that birthed it.