All in the name of image-consciousness 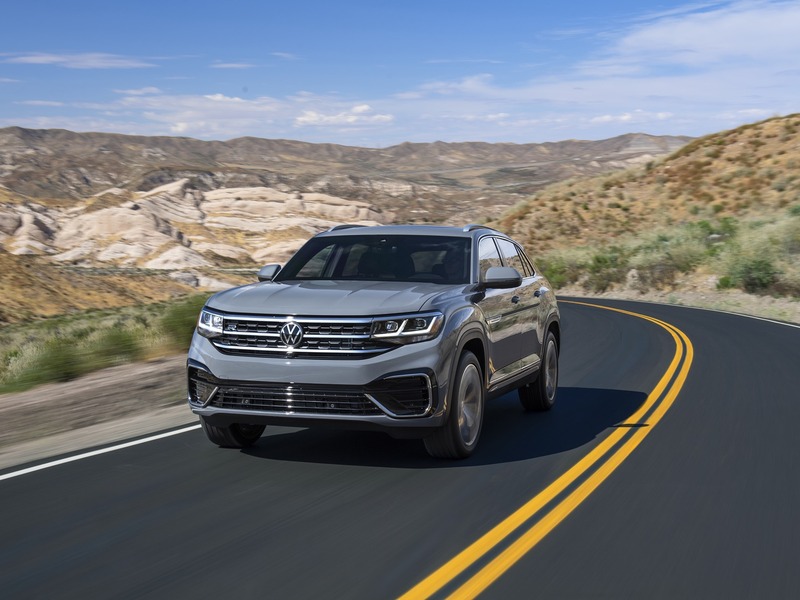 The VW Atlas Cross Sport is a new member in this niche segment.

BMW may very well have been the first automaker to take a practical premium crossover and make it less practical. When the BMW X6 bowed way back in 2009, it kinda freaked us out. A fastback-style version of the bigger X5, the X6 was really categorized as a racy, lifestyle crossover that might appeal to folks without kids who just wanted a higher ride height, with the premium appointments and sporty handling of the X5. Well, a number of automakers have followed suit with their own versions of these edgier crossovers. 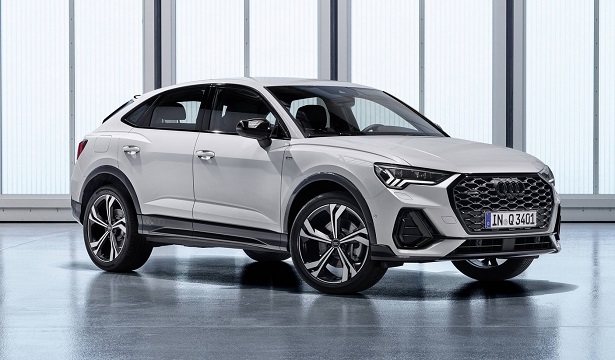 The new Q3 Sportback is Audi's latest member of the fastback SUV crowd.

So, what gives with the whole notion of making a smaller version of a crossover that pretty much shares all the same dimensions except for the rear cargo and passenger area? Well, it's a move towards a purely aesthetic appeal because it sure isn't about more space. Automakers are obviously working overtime to expand the crossover segment to even bigger proportions in the industry as if it really needed it. 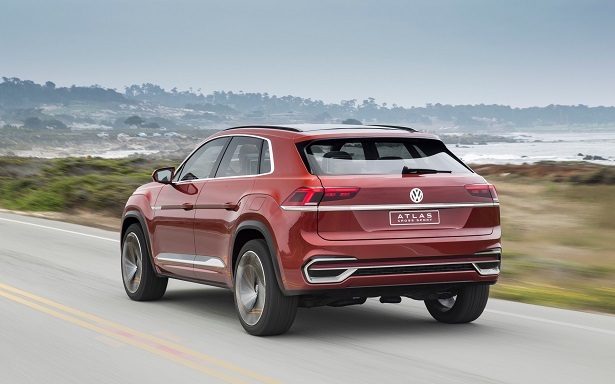 The VW Atlas Cross Sport kept most of the concept's (above) styling cues.

The new Volkswagen Atlas Cross Sport offers a fresh take on the utilitarian Atlas by giving the roofline a steeper angle at the rear glass and pillars. The result is a crossover that looks sportier, sleeker, and definitely more aggressive. VW hopes to capitalize on the success of the original Atlas by, uh, making it smaller inside. Instead of three rows of passenger space, it gets two rows but with more cargo space behind the second row (40.3 cubic feet) than the regular Atlas has behind the third row (20.6 cubic feet) Overall cargo space, however, is less. 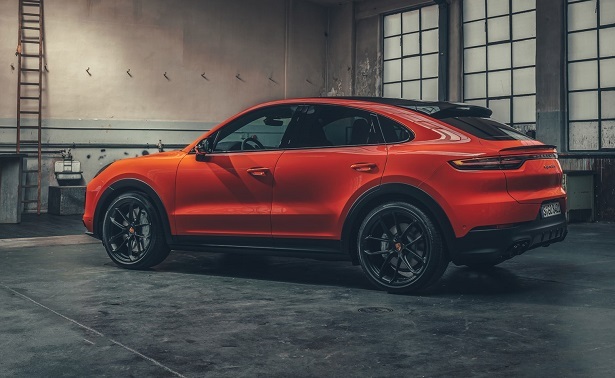 The Porsche Cayenne Coupe actually doesn't look like an afterthought, even though it is.
Similar moves have been made recently by Porsche with their popular Cayenne. The Cayenne Coupe ($75,300 base MSRP) isn't a true coupe with two doors but more of a four-door fastback crossover. It's specifically targeted towards those focused on lifestyle and a more sporty appearance. And what do you get with the $8,500 upcharge over the regular Cayenne? A bit less weight, a faster 0-60 sprint (5.7 seconds versus 5.9, comparing the base models), and about six fewer cubic feet of cargo space. 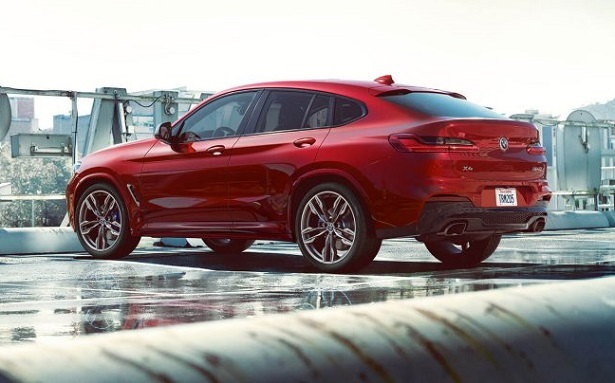 The BMW X4 no longer looks as awkward after the redesign.
The BMW X6 wasn't the brand's only effort at making a slant-roofed crossover. They built the X4, which is based on the X3, but the first time around it just looked weird. Bulbous all over, it just didn't have the right proportions and even looked a bit cheap. For the 2018 model year, it was redesigned with the same slanted roofline but with a fuller, more polished design. Too bad it's dinky in the cargo area with only 17.7 cubes behind row two and 49.4 cubes with the seats folded flat, whereas the bigger X3 gets 28.7 and 62.7 cubic feet, respectively. 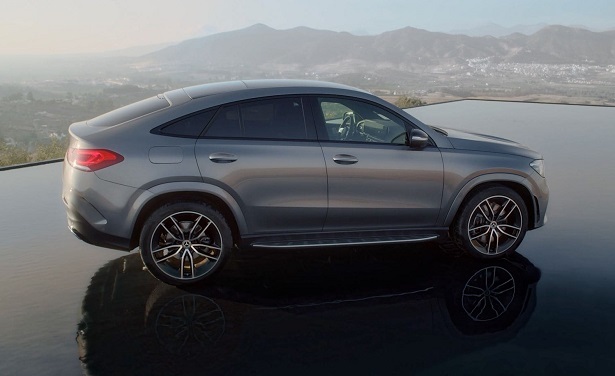 We think the Mercedes-Benz GLC Coupe looks a little fat in the hindquarters.

So, what's this push all about, anyway, and will it actually work for brands like VW? Sales of premium models from BMW, Porsche, Audi, and Mercedes-Benz do well because of the lifestyle angle. VW tends to be viewed as more practical and family-oriented rather than enthusiast and lifestyle-focused. It'll be interesting to see how the new VW Atlas Cross Sport plays out in terms of sales volumes. Cars like the VW CC coupe and the VW Beetle didn't really resonate with customers, and those were more lifestyle-focused cars. Once we start seeing similar offerings by more affordable brands like VW, we'll know the concept works.