Say Goodbye to the VW Beetle With This Touching Video

A powerful campaign honors VW's past and teases the future 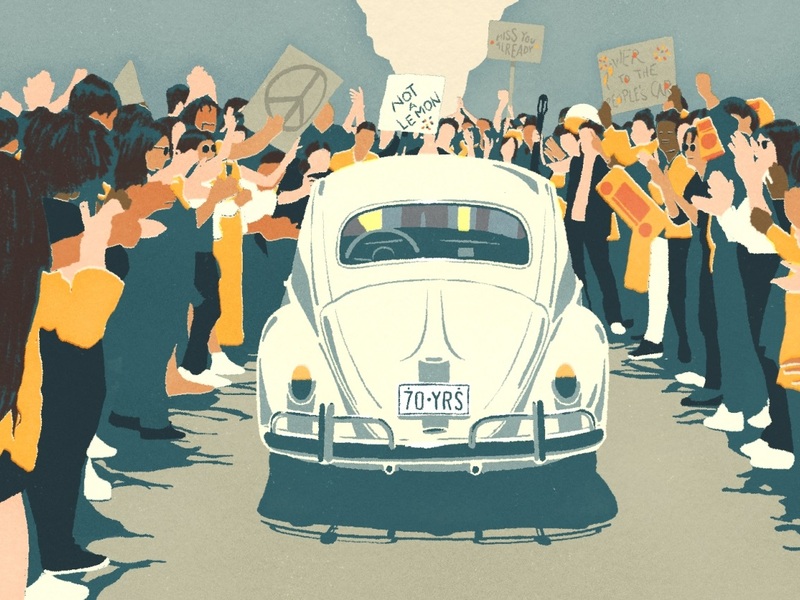 
Is there any vehicle more iconic than the Volkswagen Beetle? The history of this little, curvy car affectionately dubbed the "VW Bug" begins back in 1930s Germany where it was commissioned by Adolf Hitler. Intended to be the "people's car" ("volk" is German for "people"), the Beetle Type 1 was born as an affordable vehicle for the masses. After four decades of production and a transformation from a practical form of transportation into a cultural icon, the Beetle was discontinued in the 1970s and then brought back in 1998. 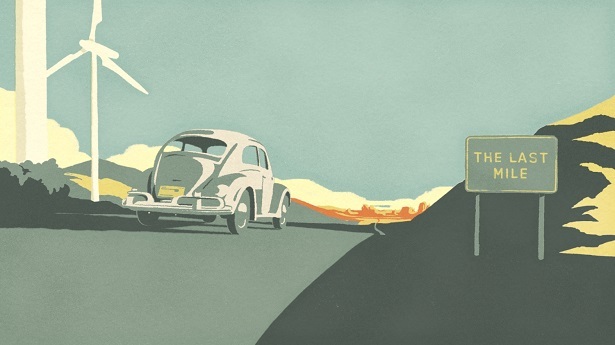 Due to declining sales, 2019 marked the final year for the current Beetle, and Volkswagen created a special 2019 Final Edition to commemorate its legacy. Several months after the last Beetle rolled off the production line, VW released a touching tribute to the Bug in a short animated video, appropriately set to the Beetles' "Let it Be".

The video, sentimentality titled "The Last Mile", aired on New Year's Eve as part of ‘Dick Clark’s New Year’s Rockin’ Eve with Ryan Seacrest 2020.’  It follows the story of a Beetle owner through his life events starting with his boyhood days when his dad brings the car home. The Beetle is then passed down to him and is with him through his dating years, marriage, children, and old age. One of Volkswagen's most successful ad campaigns "Think Small" gets a shout out as well as several pop-cultural references like an animated Kevin Bacon from Footloose and artist Andy Warhol.

In under 2 minutes, the video not only tugs at our heartstrings but also perfectly captures the history of the Beetle and the future of Volkswagen. The video and campaign commemorate the legacy of the Beetle by showing the impact the car has had on each individual owner and also the impact it's had on our culture as a whole. VW then looks ahead by teasing the 2020 Atlas Cross Sport and a long-range EV. 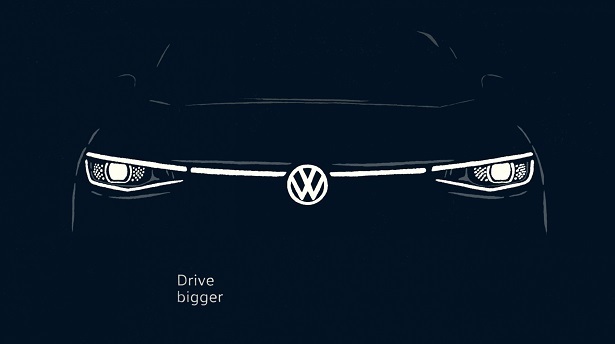 According to Saad Chehab, senior vice president, VW brand marketing, “the Beetle is easily one of the most recognizable cars in the history of automobiles. Honoring it properly required a medium with just as much versatility and universal appeal as the car itself. While we chose the classic Beetle as the star of the animation, additional campaign components in Times Square honor the latter two generations of cars and their place and presence in American culture. We are proud of our past but our eye is on the future."