No longer an also-ran brand 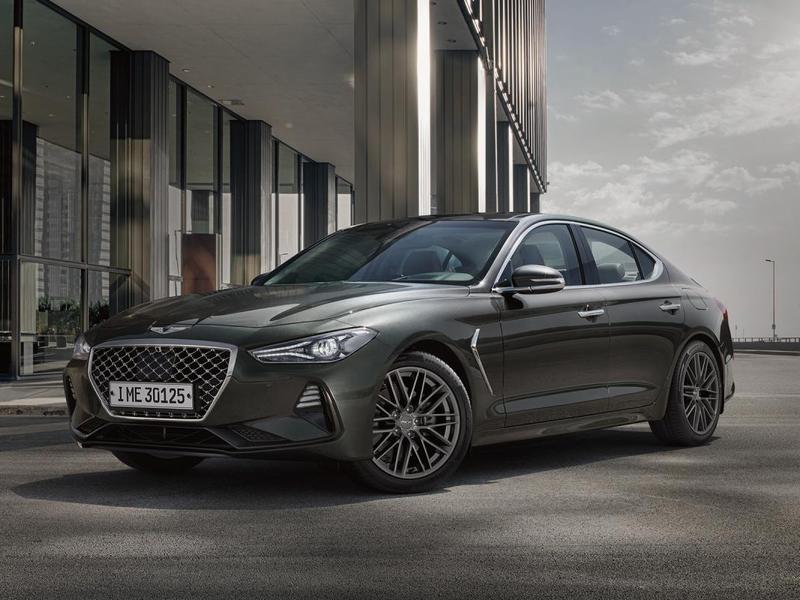 
Whoever said sedans don't sell wasn't exactly paying attention to the South Korean luxury car brand, Genesis. For 2019, Genesis reported that they essentially doubled sales from the year before. While the numbers don't even come close to the likes of BMW and Lexus, the growth is astounding and should act as a shot across the bow of the other luxury brands, especially since over half of those sales were from the superlative G70 sedan. 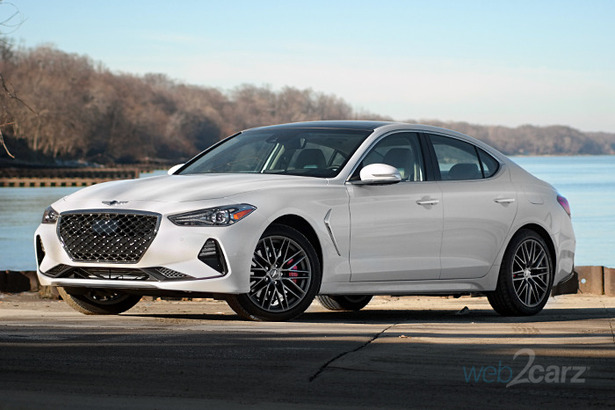 We clearly weren't the only ones who were blown away by how good the G70 is.

The key thing to note is here is the explosive growth by a relatively new luxury brand that started from scratch, having borrowed only one model from the Hyundai mother ship, not so ironically called the Hyundai Genesis just a few years ago. It's also vital to note that Genesis doesn't yet have a crossover or SUV in their showrooms, the hottest segments right now. 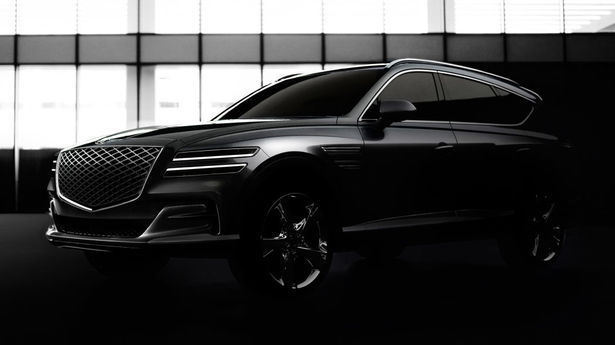 Watch those sales numbers climb to even greater heights when the GV80 luxury SUV goes on sale.

The GV80 (above) is the first SUV from Genesis, and it looks like it could give the other brands a run for their money. Beautifully and uniquely styled inside and out, the GV80 will go up against the BMW X5, Mercedes GLE, and the Audi Q5/Q7, as well as the Acura MDX and the Jaguar F-Pace. Car critics and enthusiasts are already anticipating its arrival. The new G90 full-sized luxury sedan was just redesigned with more features and more sophisticated styling in order to go after the BMW 7-Series, Merc S Class, Audi A8, and the Lexus LS. It remains to be seen if the changes are enough to steal customers away from the big boys. 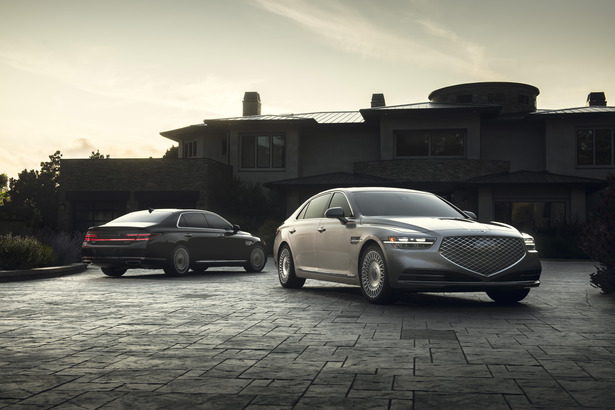 The 2020 Genesis G90 gets bolder with split headlights and that huge shield grille.

Genesis will bring a strategic onslaught of vehicles that will provide six vehicles in their lineup (G70, a new G80, G90, GV80, a smaller SUV known as the GV70, and perhaps even a dedicated two-seater luxury sports car inspired by the awesome Genesis Essentia Concept. 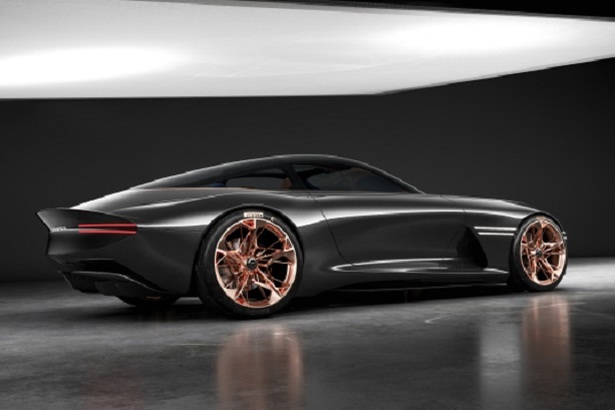 If Genesis builds anything close to the Essentia Concept, it'll have true halo car.

The Genesis brand has struggled out of the gates because of the lack of dealerships and the carryovers from Hyundai (Hyundai Genesis--> Genesis G80; Hyundai Equus--> Genesis G90) that may have affected its reputation initially. But now that the wholly new G70 and the upcoming GV80 join the ranks, just watch the wave of momentum rise. We're excited to see what the brand has coming, and we'd seriously consider either of those vehicles for our own garage without hesitation.

Interested in the G70 Sports Sedan? Check out our recent (and very glowing) review below. 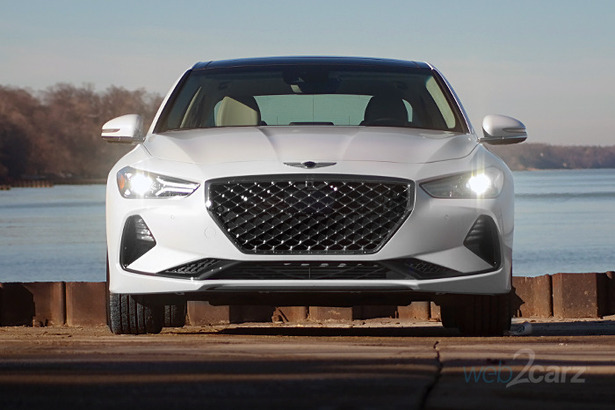