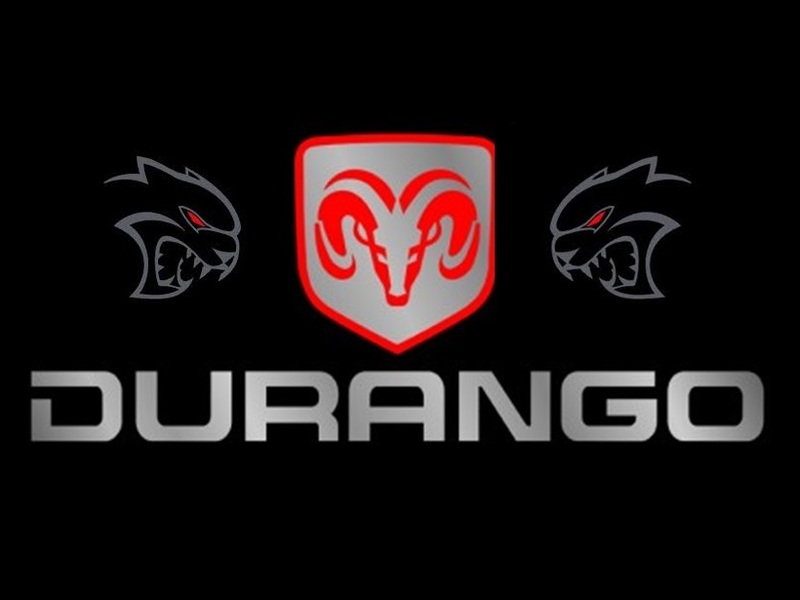 The Fast & Furious movies might never win an Academy Award for acting (although they do have Oscar winners Charlize Theron and Helen Mirren), but they do boast some of the coolest vehicles to ever tear up the big screen. The new Fast & Furious 9 movie will come out later this year, and the latest teaser trailer shows off some powerful metal from the movie.

Dodge just released an important ad campaign tied to the movie, and while it has a ton of Dodge vehicles, we're teased with one really big one: what looks like a Dodge Durango with a Hellcat logo on it. Take a close look around the 17-second mark.

Although Dodge doesn't show the badge and the vehicle in their entirety, the video certainly intimates the SUV's existence (it would be cruel to just tease us with a fake, now, wouldn't it?). That would mean Dodge has made a bona vide version of the Durango with a 707-horsepower “HellCat V8”  with 6.2-liters of displacement and 650 lb-ft of torque, the same engine that's used in the current Hellcat versions of the Charger coupe and Challenger sedan.

But more than just under-the-hood power, a Durango Hellcat would also likely get upgrades to the suspension, brakes, tires, and the vehicle's track in order to accommodate the huge boost in power. Does that mean you should take it to the track? Probably not. Consider the fact that the SRT version of the Durango weighs in at a corpulent 5,510 pounds. 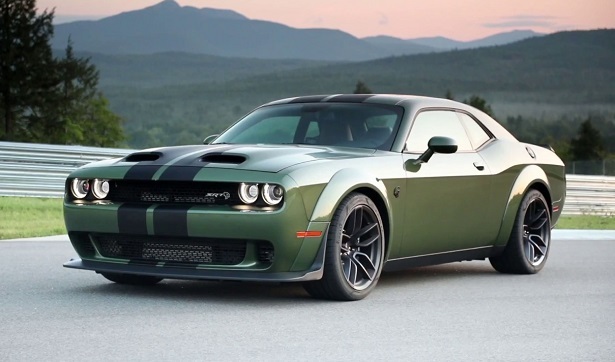 The maddening Challenger Hellcat Widebody is one of the meanest cars on the street.

Currently, the most powerful production version of the Durango is, in fact, the SRT 392 with 475 horsepower. That's the same output as the Jeep Cherokee SRT8, which has the same engine. We drove both, and we can attest that they're more than fast enough for most humans. Both models hurtle to 60 mph from a standstill in a mere 4.4 seconds. The current Charger Hellcat sedan will do that speed in 3.6 seconds. We're not sure how fast a heavier Durango Hellcat would do it, but we're guessing under four seconds. 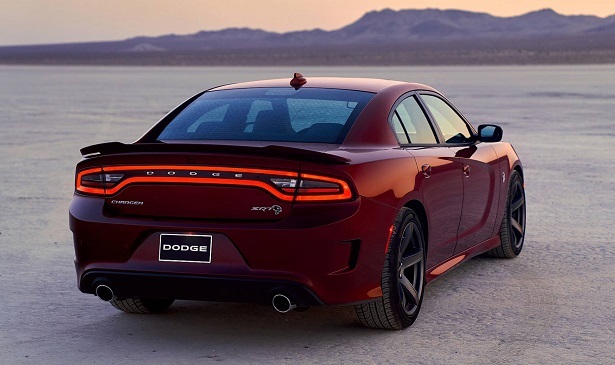 The Charger Hellcat is the fastest American sedan made today. Yes, it's family-friendly.

Should the Durango Hellcat exist? Probably not. The world doesn't need anything that's over 5,000 pounds to travel that fast (but the world already has the likes of the similarly heavy BMW X5 M and the Range Rover Sport SVR), but we're thrilled nonetheless. It would mean Dodge would have a Hellcat version of each of its three vehicles (now that the Dart is gone). We may have to wait until May 22nd to find out if the Durango Hellcat is real since that's when the Fast & Furious 9 movie opens in theaters.