What beats exposed carbon fiber and a power boost? 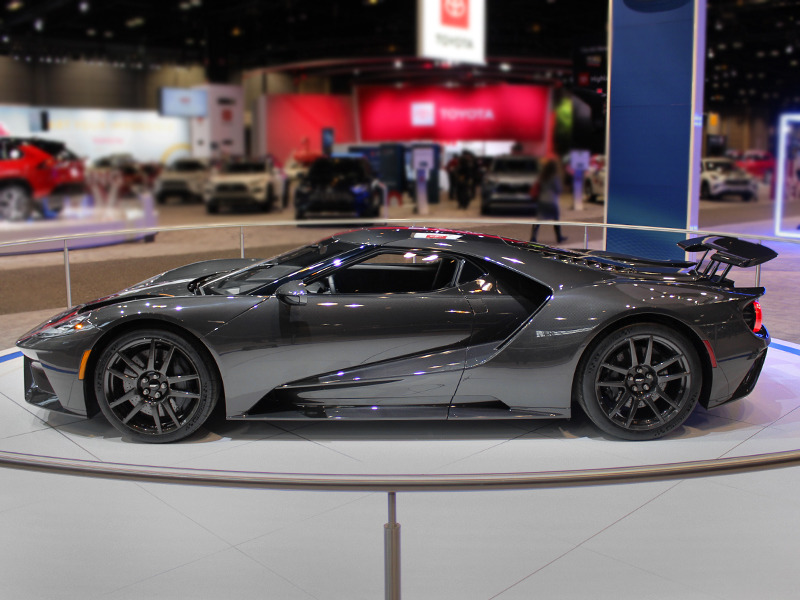 With a quoted top speed of 216 mph, behind a guardrail is the last place the Ford GT wants to be.

There are many supercars to lust after at the Chicago Auto Show and this year, one, in particular, caught our eyes and captured our hearts. This supercar is the 2020 Ford GT.  No, it didn't get a major redesign for 2020, but what it did get left us and our fellow onlookers gawking and frantically snapping photos. This new addition is a stunning Liquid Carbon appearance package. Not only does the 2020 Ford GT captivate in appearance with its teardrop-shaped and paint-less body, but its improved performance also makes our pulse race. 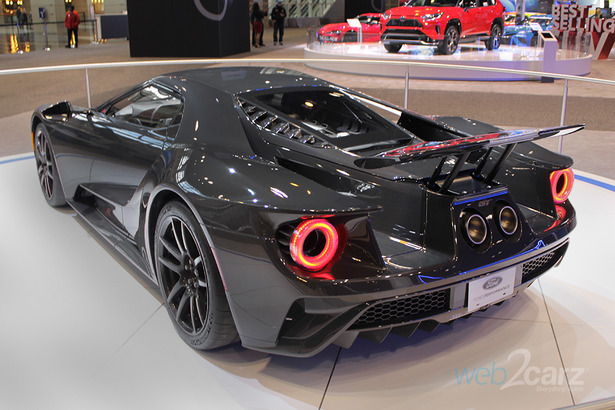 If you're not familiar with the Ford GT, it is a performance supercar that is available as a two-door coupe with seating for two lucky passengers. It competes with the likes of the Acura NSX, Porsche 911 GT2, Ferrari F8 Tributo, and Lamborghini Huracan. For 2020, the Ford GT gets the Liquid Carbon treatment with an exposed carbon fiber body that stole the show. In lieu of a traditional paint job, this Ford GT gets a special clear coat to show off its one-of-a-kind carbon fiber weave. The carbon fiber wheels seen on display are standard equipment on the Ford GT Liquid Carbon to complete the package.

According to MotorTrend, the process of creating the Liquid Carbon GT is painstakingly long, taking up to three additional weeks compared to the regular GT. This is because with no paint to cover it, the carbon weave has nowhere to hide and needs to be perfected. The body is built by hand by carbon-fiber specialist shop Multimatic in Markham, Ontario.

"The Ford GT story allows us to fully demonstrate our mastery in both the art and science of carbon fiber craftsmanship and finishing. The results of this ongoing partnership between Multimatic and Ford Performance speak for themselves, as each visually stunning and unique Liquid Carbon GT is a manufacturing marvel, showcasing the characteristics and nuances inherent in carbon fiber composites," said Angus Smith, General Manager of Multimatic Niche Vehicles in Ford's press release. 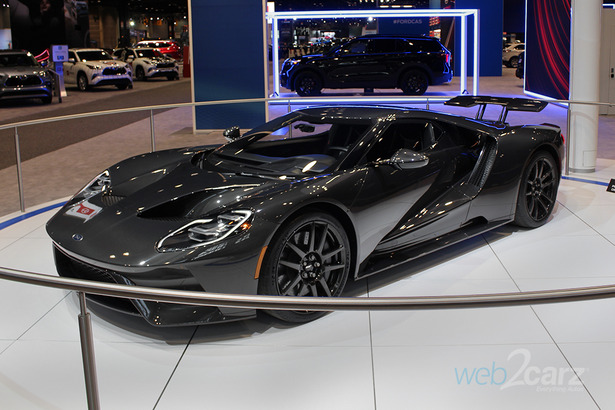 Its outer appearance isn't the only upgrade for the 2020 Ford GT. It also gets increased horsepower and upgraded engine cooling. A 3.5-liter EcoBoost twin-turbocharged V6 is the only engine offered. It makes 660 horsepower and pairs with a 7-speed dual-clutch automatic transmission. The engine gets an increase of 13 horses for 2020 along with a broader torque band and revised engine calibration.

In addition to the increased horsepower, the Ford GT's engine gets improved cooling through new buttress air ducts that increase airflow by 50%. For performance driving, larger intercoolers keep air temperatures cooler which preserves peak engine power for the high-temperature sessions on the track. 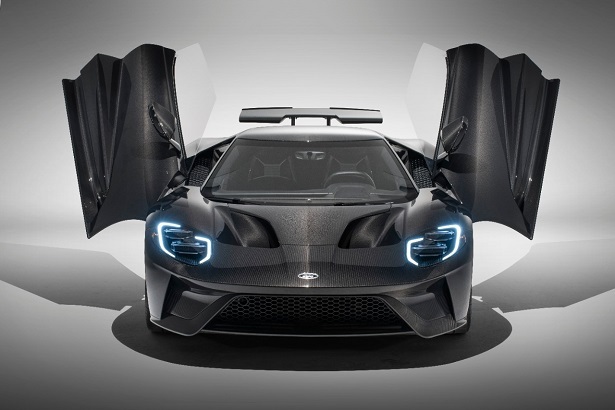 The 2020 Ford GT Liquid Carbon will set you back a whopping $750,000, but gawking (and dreaming) is free. Get a 360-degree look at this stunning supercar in the video below or check it out in person at the Chicago Auto Show which runs through February 17th.