Tried, true, and tested in a competitive market 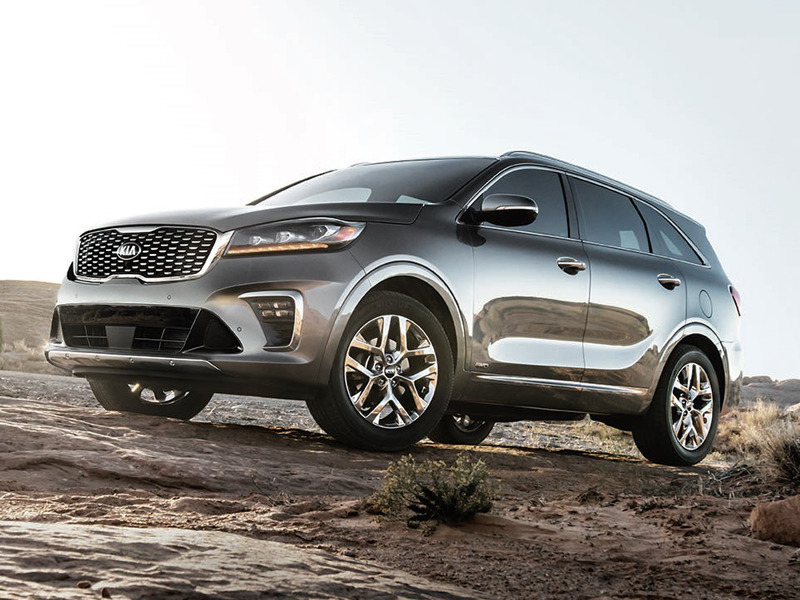 The current Sorento has seen some great upgrades over the years.

The Kia Sorento has been a stalwart in the Kia lineup for decades now, and it's only gotten better over time, especially with the current generation. Of course, vehicles get redesigned after several years, and the Sorento is no excpetion. Photos just dropped of the 2021 Kia Sorento (below), and it looks fantastic. It should prove to be the best Sorento yet with more style, features, and technology than ever before. 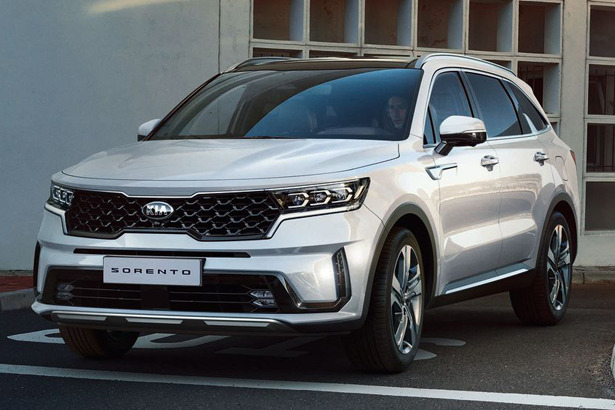 The redesigned Sorento won't be here until late 2020, but the current one is still one of the best all-around crossovers on the market right now. (image: Kia)

But if you need a great crossover right now, the current 2020 Kia Sorento is still easily one of the best crossovers you can buy, and it checks nearly all the right boxes car buyers have on their shopping lists. In fact, the 2020 Sorento is one of those vehicles that holds up incredibly well over time. We give you the best reasons to get your hands on one right now. Here's a quick rundown of what we'll cover. 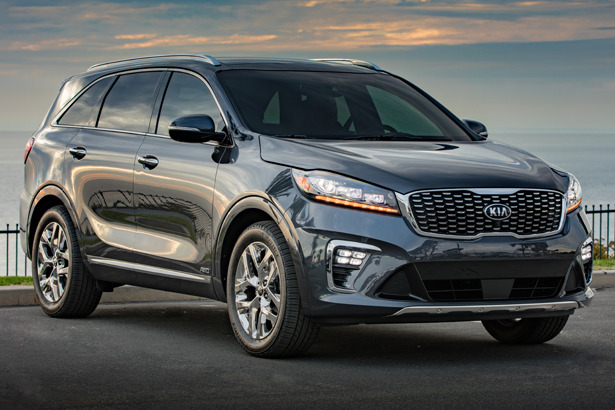 Nobody wants to pay for car repairs, but they're a necessary evil. The Sorento is a great buy because it also happens to keep repair costs low overall, and it manages to stay out of the repair shop more often than much of the competition. That means a lot when you're trying to keep within budget every month.

According to RepairPal, the Kia Sorento does well when it comes to staying out of the repair shop , as well as keeping the cost of repairs lower than average. The Sorento's average annual repair cost is less than $533, lower than the Ford Explorer ($733/year). What's also important to note is the fact that the severity of Sorento repairs is relatively low.

Not all crossovers pass the rigorous IIHS's (Insurance Institute for Highway Safety) crash and safety tests conducted every year, but the Sorento has done really well. Not only does it have advanced accident avoidance technology, but it also gets the top score in every crash test ("good"), including the tough passenger-side small offset crash that's now (as of 2020) as stringent as it is for the driver's side crash test.

The NHTSA (National Highway Transportation Safety Administration), or the federal government testing body) gives the current Sorento Five Stars in crash tests. Moreover, the 2019 and 2020 Sorento have absolutely no recalls so far, which is great news. All this should give you peace of mind when it comes to shuttling your family to the four corners of the earth, every single week, day in and day out.

3. THE SORENTO HAS EVERYTHING YOU NEED 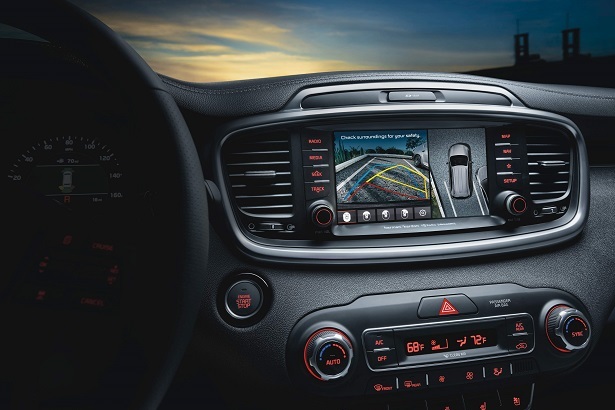 The Sorento is one of those crossovers that's just easy to use. Take one look at the great reliance on physical controls rather than largely touchscreen ones that you have to look at to operate. The 8" screen on higher trims is right-sized, and the big buttons and knobs for infotainment, audio, and climate are incredibly easy to find and to actuate while driving. The steering wheel controls are some of the best we've ever used, too. Other vehicles make owners hunt for the controls and menus, while the Sorento's UVO system is one of the simplest around. Here are some of the great standard features on the top trim SX V6 AWD version: 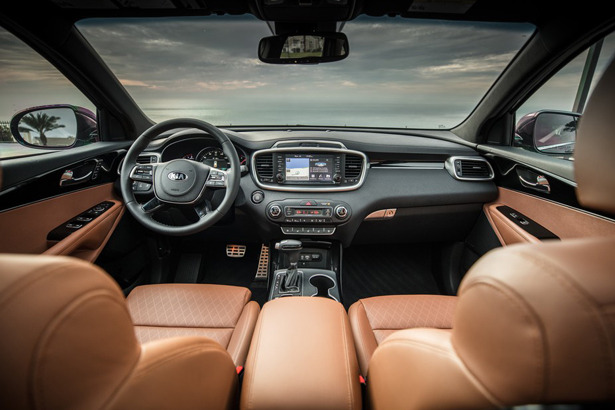 Kia sold almost 25,000 Sorento's in the 4th Quarter of 2019. Not too shabby for a crossover that hasn't been redesigned since 2015. It even outsold two crossovers that were new for 2019, the Volkswagen Atlas and the Subaru Ascent, both well-reviewed three-row vehicles. What's more, sales have remained strong every year of the current generation's lifespan, averaging 106,893 vehicles per year, so there's proof in the numbers that the Sorento has a solid reputation in the industry as a very popular vehicle throughout this generation.

The Sorento received some nice styling updates for the 2019 model year, and although they're not drastic changes, they do make a significant difference in the overall look of the vehicle. Sexier, more refined, and definitely noticeable in both the front and rear fascias, the Sorento is one of those crossovers that will hold up remarkably well over time.

It eschews silly and trendy styling elements like floating roofs, bulging lights, and fake fender vents that never look good over the long (or short) haul. Its tiger-nose grille is well-executed, as are the triple beam LED headlights that have been revised to look more upscale than the 2018 version. 19" double-spoke aluminum alloy wheels on the SX trim are some of the best in the segment, too. Inside, the updated steering wheel hub, the crisp analog gauges, and the nicely perforated leather seats look great in a cabin that ditches cheap materials compared to some of the competition.

GREAT DEALS ON THE SORENTO ARE WAITING 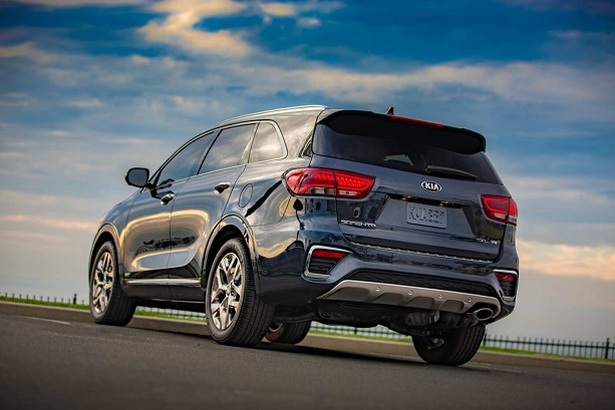 Not only is the current Sorento easy to drive, supremely safe, great to look at, and rich with features, you can get local discounts right now, especially since the next-generation is coming in the fall of 2020. But the 2020 model has many of the issues worked out, whereas the new one will have to go through a couple of years on the market to flush out the potential problem areas.

If you need more reasons to consider the excellent 2020 Kia Sorento, just click on the link below and get a great quote, go for a test drive, and get ready to close the deal on one of the best buys in the three-row crossover segment.