The Toyota Tacoma's Astounding Sales Figures Are a Real Head-Scratcher

Reliability is in the crapper, so what's the deal? 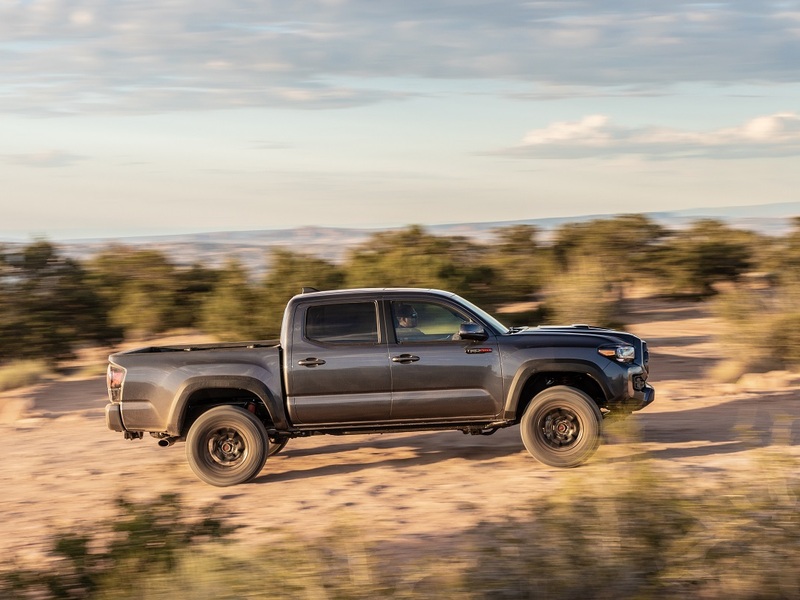 The Tacoma is seriously running away with the victory.

If you take a look at the sales figures for the 2019 Toyota Tacoma, it's downright shocking. Over a quarter of a million of them left the dealership (248,801 to be exact). That's more than twice as many as the next mid-size pickup truck, the Chevy Colorado. You might say the Tacoma is the better truck, but you'd be wrong.

THE TACOMA'S RELIABILITY HAS TAKEN HITS 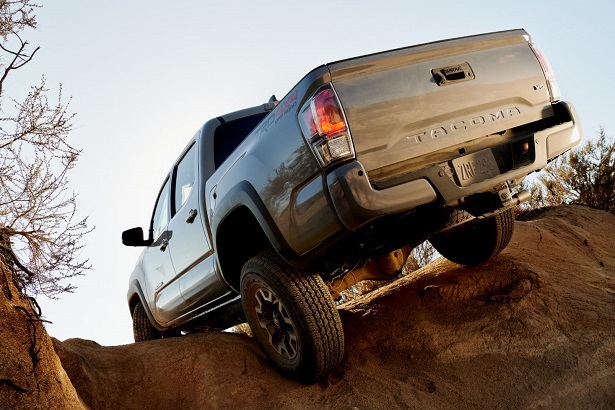 The Tacoma was redesigned for 2016, and the newer model has oddly dropped in reliability, climbed back up mid-generation, and then dropped again after a refresh. The four-wheel drive version has also fared worse in reliability than the two-wheel-drive configured model, and most customers opt for the four-wheel drive, which is bad news. It turns out that the suspension and braking systems in the 3rd-generation Tacoma have carried over from the 2nd- generation largely unchanged, and the rear differential could leak gear oil. Not good.

J.D. Power releases its reports annually, and these are the ratings for the Toyota Tacoma over the past several years (score is out of a maximum of 5.0).

USED TACOMAS WERE SELLING FOR MORE THAN NEW ONES 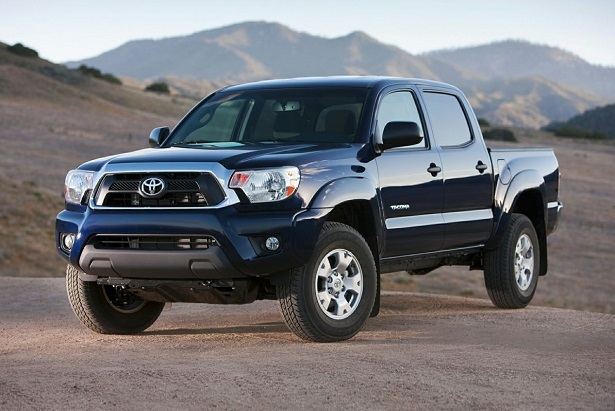 Imagine buying a used 2015 Tacoma for more than a brand new one. It happened.

Truck buyers were also focusing on buying the previous (2nd) generation (2004-2015) due to its high reliability rating, but they were dismayed by the repair costs since they didn't factor in the wear-and-tear due to the age. Used 2nd-generation Tacomas were selling for more than new (3rd gen) ones, a truly strange phenomenon.

What's even more surprising than that was the fact that the 4WD Tacoma for 2020 was dead last in reliability for mid-size pickup trucks, even eclipsed by the Nissan Frontier, a truck that hasn't been redesigned in almost fifteen years. Yikes.

THE TACOMA HAS A CULT FOLLOWING 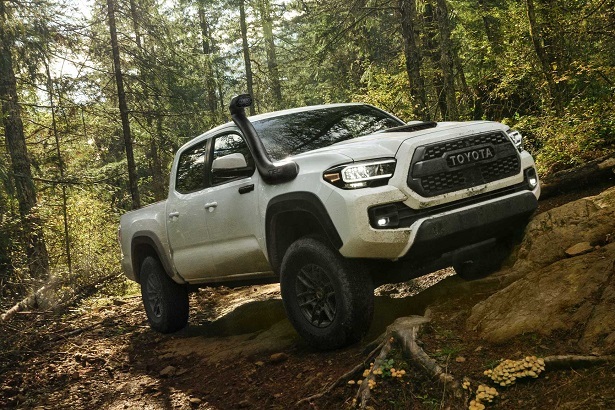 The Tacoma has been able to push through mediocre ratings, dated technology, manual seats. and a poor driving position to continue to sell at #1 for midsize pickup trucks for over a decade. While that's a bit surprising, the Tacoma does get regularly praised for its durability (which equates to being long-lasting, not necessarily steering clear of repairs). In both TRD Off Road and TRD Pro trims, the Tacoma is truly off-road capable, so outdoor types love it.

The good news is that Toyota finally saw fit to give the refreshed Tacoma some much needed feature updates and upgrades. The screen size in all trims but the base SR gets a new 8-inch version with Apple CarPlay and Android Auto, as well as Amazon Alexa. There are also finally power seats and a telescoping steering wheel (but the extension is short). There's also a new Multi-Terrain Select function and Crawl Control for the TRD Pro and TRD Off-Road Tacomas.

These features should help the Tacoma stay at the head of the pack, despite the fact that trucks like the Chevy Colorado drive much better. The Tacoma soldiers on without any words of a full redesign coming, adding to the mystery of its continued stratospheric sales.

If you just have to have a Tacoma, read all about it in our detailed review: 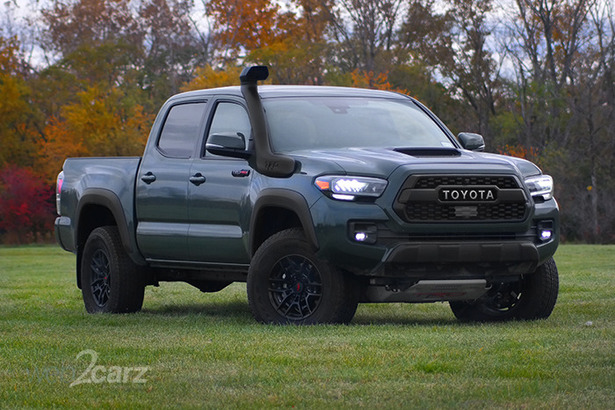 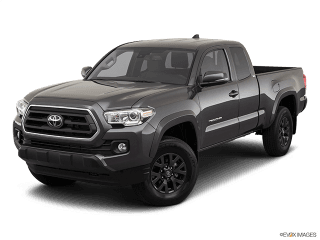