3 Reasons Why the 1,700 HP Four-Seat Koenigsegg Gemera Could Be Your Next Family Hypercar

Can you say pricey road trip? 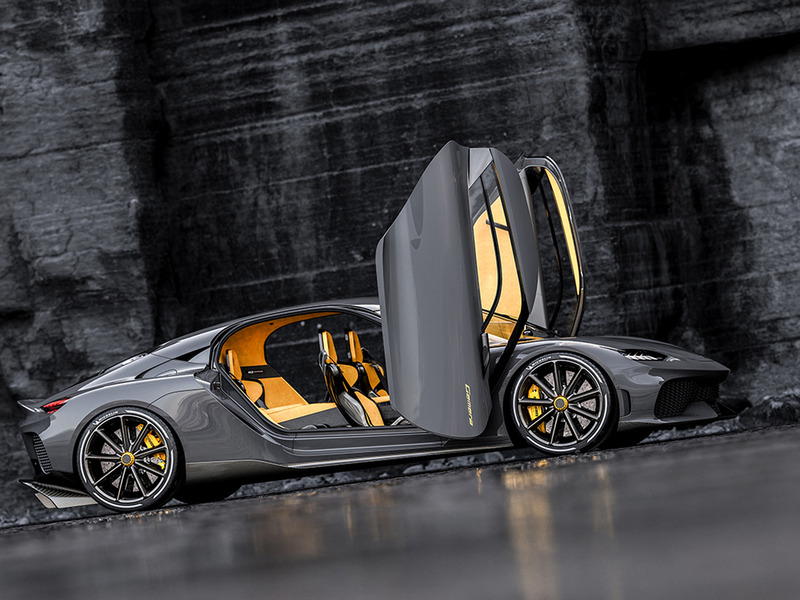 If the only thing between you and a pricey hypercar is the lack of space, then the new Koenigsegg Gemera should be at the top of your shopping list (after you pay off that college loan of course). Rather than the typical exotic 2+2 grand touring car that crams your passengers in the back like some wealthy sardines, the Gemera is big inside. Founder Christian von Koenigsegg‎ has been dreaming of making such a car since 2003, and now it's really here. Just don't ask how many cupholders it has. 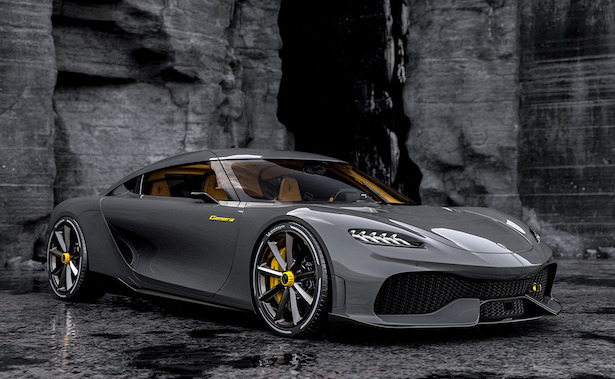 Why every exotic brand can't make a real four-seater this tasty is a mystery.

So what if the price of the Gemera is out of reach for most humans (our guess is well over a million greenbacks, easily), it doesn't mean we can't all dream of trading in our bulky SUVs and minivans for a road-tripping land rocket like the Gemera. You could win the Megamillions lottery someday, right? Here are three reasons why you should consider it for your road-tripping hypercar in the not-too-distant future. Ignore the fact that all 300 units are probably already spoken for.

IT HAS FOUR REAL ADULT SEATS 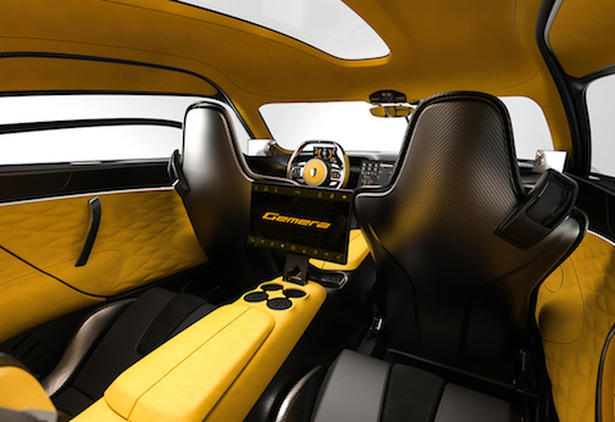 The Gemera is a true four-seater with room for four real adults inside. It pays as much attention to the rear occupants as it does to the driver and the front passenger. The mid-engined two-seater makes use of thin carbon fiber front seats that are part of the floor in order to make ample legroom for the back seats. The seats weigh in at a mere 37.5 pounds (or the weight you dropped in CrossFit combined with Jenny Craig last year).

The rear seats aren't afterthoughts, either, and they're hugging and contoured sport bucket seats for long drives (and maybe even napping!). The interior is swathed in fine leather, and all the seats are heated and ventilated. The rear occupants even get a center console with a large touchscreen (and yes, there are four cupholders, one cooled and one heated for each passenger). There's also a booming 11-speaker premium audio system. Even more important is the fact that the Gemera can hold four pieces of luggage so you don't have to vacation in just one outfit.

GETTING IN AND OUT IS A BREEZE 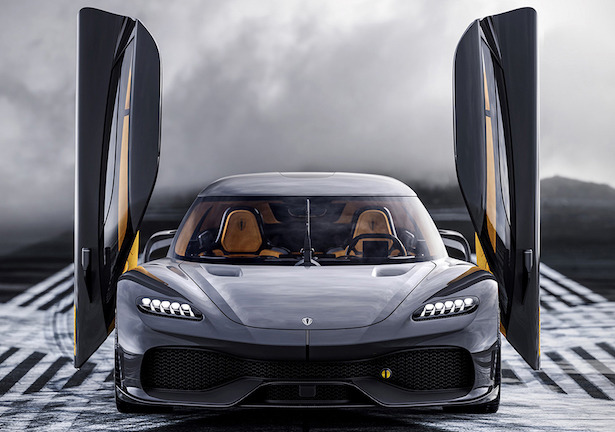 Those big scissor doors aren't just coolly ornamental. They serve a purpose. The signature door style for the brand makes it possible for rear occupants to get in and out without the front occupants needing to move their seats up. They create colossal door openings that make ingress and egress super-easy. This way, you won't rip the seat pants of your bespoke suit when you're in a hurry to get to the gas station restroom.

And those breaks might be fewer and farther between since the power of the Gemera is astronomical. The high-performance hybrid powertrain delivers a whopping 1,700 horses and pavement rippling 2,581 lb-ft of torque. 0-60 comes in about 2 seconds thanks to three electric motors combined with a twin-turbo three-cylinder engine and all-wheel drive. The Gemera even gets all-wheel torque vectoring and all-wheel steering. Our advice would be to leave the Super Big Gulp behind. 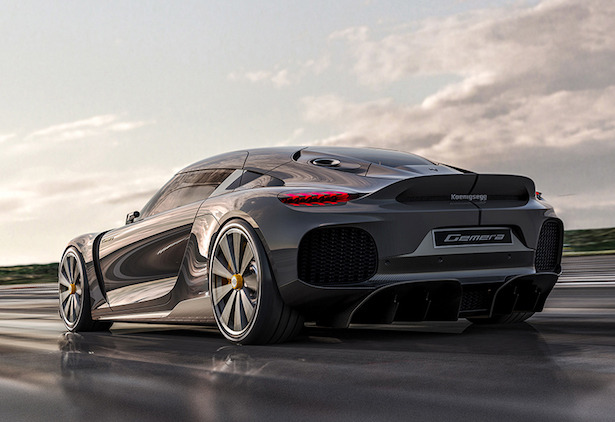 Unlike cars such as the first-generation Porsche Panamera, the Gemera doesn't look like it was stung by a thousand bees to make room for the back seats. The slick body has a gorgeously sloping and long rear greenhouse, sculpted bodywork, and a stunning ducktail spoiler to finish things off.

Its exotic build and monster power by no means equate to hating the earth, either. You can drive it up to 31 miles on electric power alone (just don't mash the throttle, ok?). The overall range is a huge 631 miles, so rocketing across states without filling up isn't an insurmountable hurdle. It's also a flex-fuel vehicle, so it can run on both Gen 2.0 ethanol or C02-neutral methanol. Yep, tell that to the wife if she's on the fence.