Then and Now: The History of the Toyota Corolla

Packing in practicality and innovation since 1966 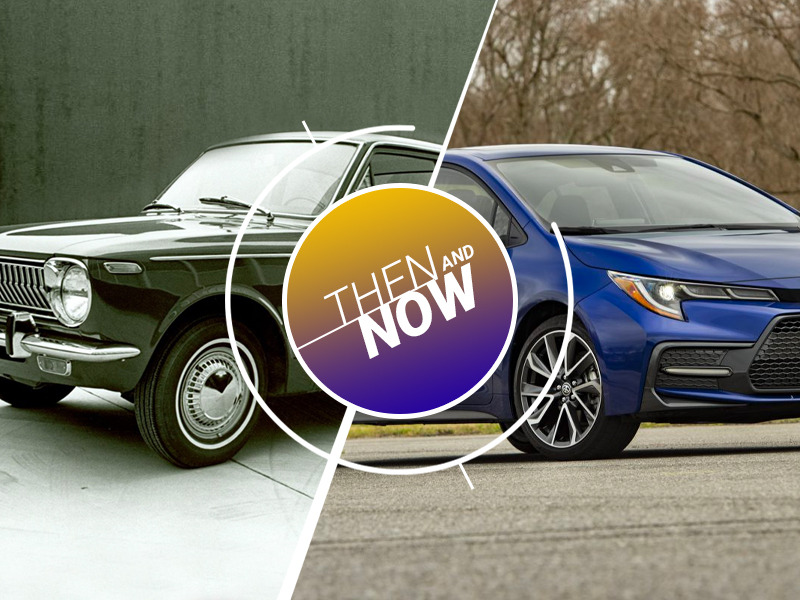 See where the world's best-selling car came from and where it's going.

Since the launch of the first generation in 1966, the Corolla has become the world's #1 best-selling car in history with over 45 million models sold. While Toyota has increased the size and power of the Corolla through its 12 generations, the mission to bring a practical compact car to the masses has not changed. Today, the Corolla continues to offer a solid driving experience but adds real style along with a variety of models to choose from including a sedan, hatchback, and a hybrid. We'll look back at the Corolla's origins, share details on the current lineup, and see what the future holds for this popular compact car. 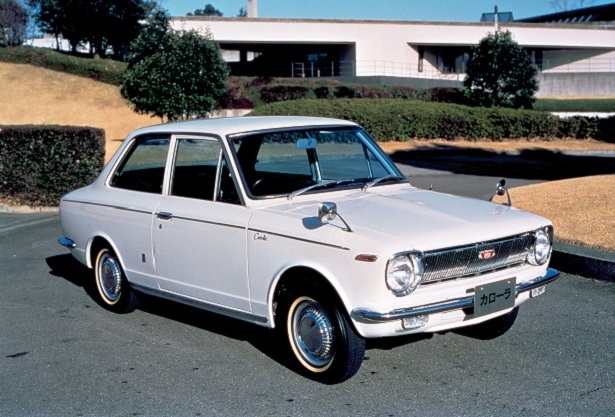 The introduction of the Corolla in 1966 marked many firsts for Toyota. In addition to becoming Toyota's best-selling model by 1974, the Corolla ushered in a new era of design and engineering. The compact car's fastback-like styling portrayed a sporty image while a newly-developed water-cooled 4-cylinder 1.1-liter engine was larger and more powerful than previously offered to beat competitors like the Datsun 1000 and Subaru 1000. The base 1.1-liter produced 60 horsepower, while a second engine option came in the form of a 1.2-liter for 65 horsepower.

Other innovations included separate front seats instead of traditional bench seats and MacPherson strut front suspension (a first for Japanese passenger cars). With a significant head start in Japan, the Corolla only arrived in the U.S in 1968 as a 1969 model. Buyers could get their hands on the new 5-seater sedan for just $1,700.

The Evolution of the Toyota Corolla 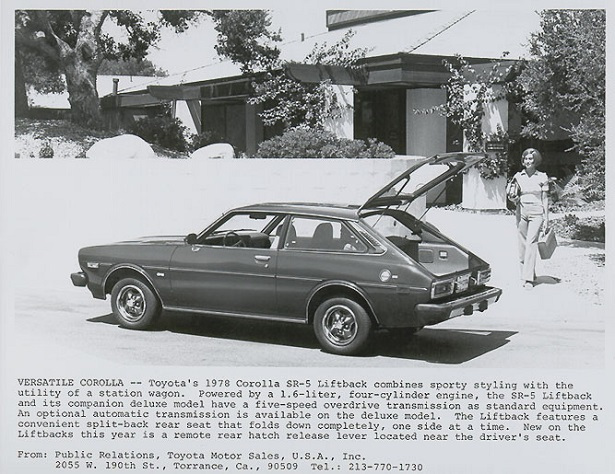 Throughout the early generations of the Corolla, Toyota focused on increasing the compact car's size and power output to offer more value for customers. By the 3rd generation launched in 1974, the Corolla was offered in 5 models including 2- and 4-door sedans, a 2-door hardtop, and 2- and 4-door vans. In 1976, a 3-door liftback and a 2-door fastback coupe were added to the lineup.

Akio Toyoda, president and CEO of Toyota Motor Corporation says a used 4-door Corolla GT captured his heart in the '80s when he was fresh out of college. “My used 4th generation Corolla 1600 GT was like a best friend to me. I shared my youth with it! That car showed me the joy of driving. It represented freedom, fun and first forays in the business world. Not only did my Corolla influence me and my own path, but this vehicle— supported by fans and customers—helped transform Toyota as a company around the world.” 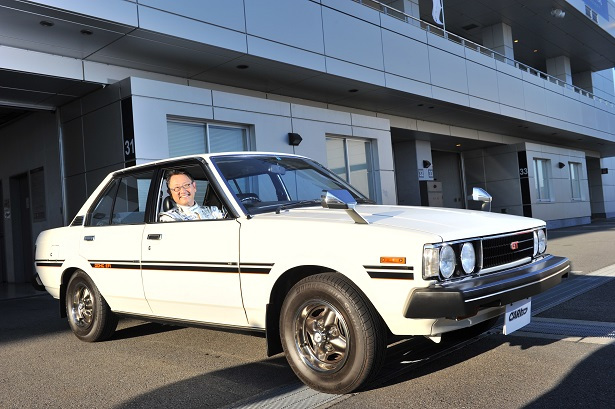 The 5th generation introduced in the early 1980s brought the most comprehensive redesign with a change from rear-wheel-drive to front-wheel-drive (the trending platform at the time). The exceptions were the Corolla SR5 Coupe and Liftback which continued on the rear-wheel-drive platform. The Corolla's standard 1.6-liter engine was mated to either a five-speed manual or four-speed automatic transmission. 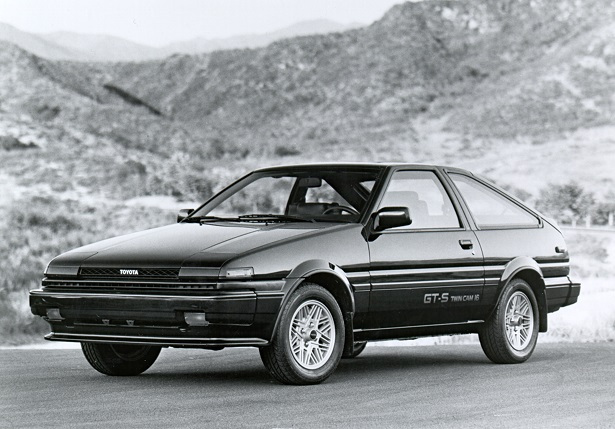 In addition to a more powerful SR5 model, the 5th generation Corolla also saw the introduction of the sportier GT-S with a 1.6-liter DOHC engine for 112 horsepower. By the 6th generation, the GT-S' horsepower would jump to 130.

In the 1990s, Toyota scaled down the body styles for the Corolla in order to focus on providing more value to customers as a compact, economy car. Only the sedan and wagon body styles remained with the same 1.6-liter engine from the previous generation and an optional 1.8-liter 115 horsepower engine for higher trims. 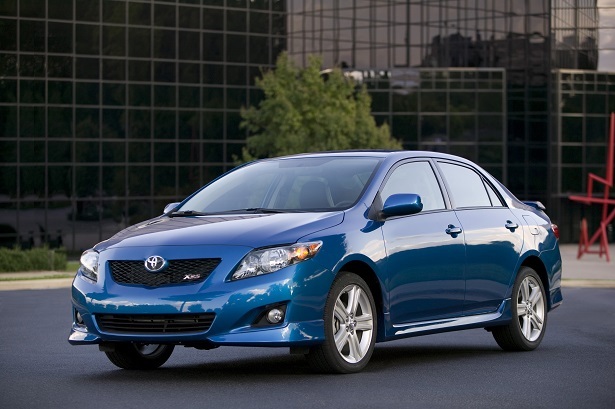 By the early 2000s , the 8th generation Corolla was geared towards minimizing environmental impact and improving efficiency. Only the Corolla sedan was offered in the U.S. with a 1.8-liter engine good for 120 horsepower. In 2005, Toyota added some fun back into the lineup with an XRS trim good for 170 horsepower. The 10th generation Corolla arrived in the U.S. in 2009 completely redesigned with a more powerful 1.8-liter engine along with a 2.4-liter 158 horsepower engine standard in the XRS.

The Toyota Corolla: 2020 and Beyond 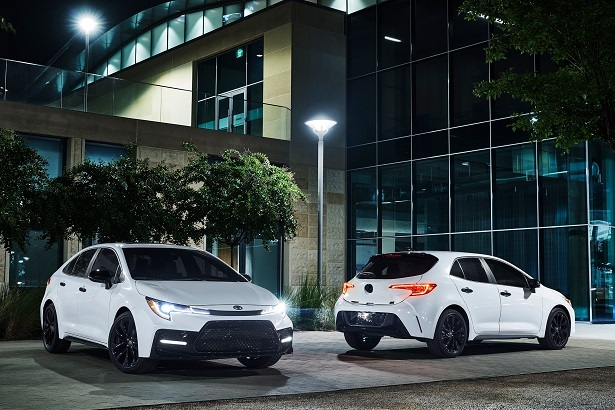 Now in its 12th generation, the Toyota Corolla brings some excitement back to the lineup with its sedan and hatchback models. The Corolla Hatchback was redesigned in 2018 and offers the best of driving experience, reliability, and styling for its affordable price. The sole engine option is a 2.0-liter four-cylinder that produces 168 horsepower and 151-lb-ft of torque. 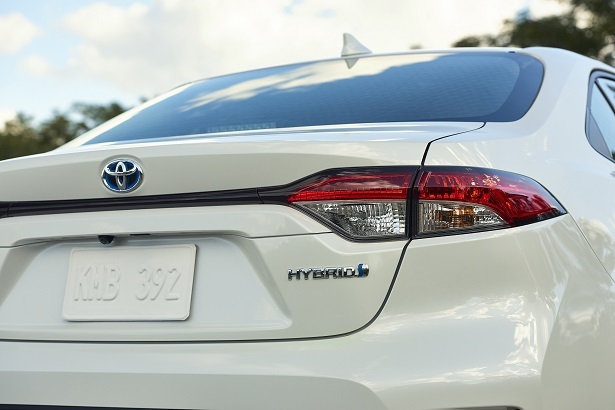 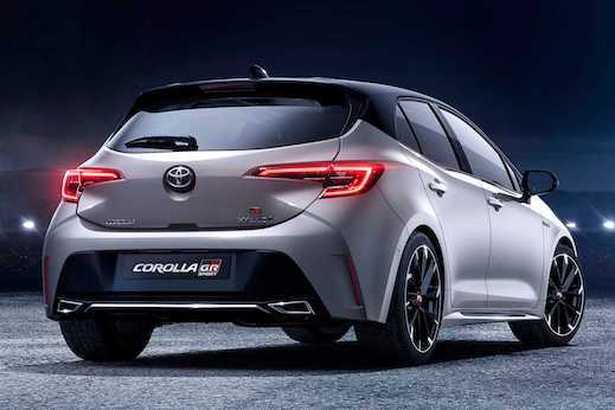 While the latest redesign has made the Toyota Corolla much less yawn-inducing, we're even more hopeful about the possibility of a 257-Horsepower Toyota GR Corolla coming to our shores. The hot hatch would be a game-changer for the lineup with a turbocharged 1.6-liter three-cylinder from the GR Yaris for 257 horsepower and 266 lb-ft of torque. We'd say that's coming a long way from the 65 horsepower of the first generation. 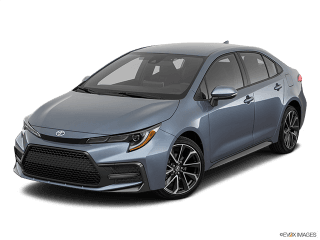