Jaguar sedans are just not long for this world 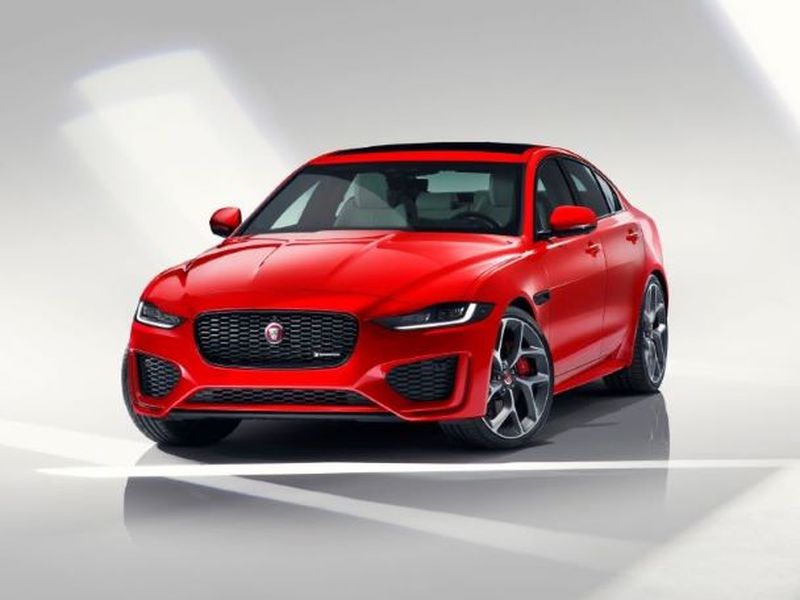 The XE wasn't our favorite sports sedan, but it was still pretty good.

The U.S. seems to have no love for sedans, premium or not. The Jaguar XE sports sedan is the second one in the near-luxury set to bite the dust for the 2020 model year, after the Lexus GS. The marque announced that the XE will exit the U.S. market starting with the 2021 model year. Sales are dismal with only 3,551 units sold in 2019 and fewer than 1,000 so far this year. 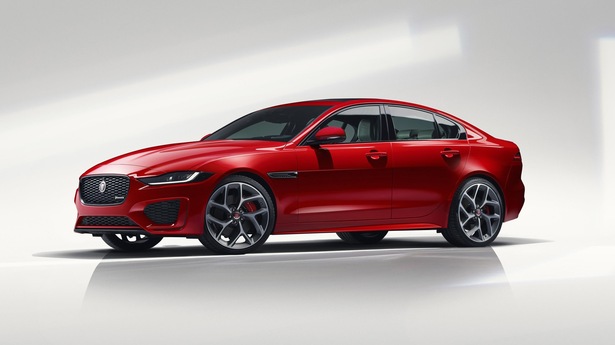 Even with a handsome refresh, it seems no one wants to give the XE some love.

So, the impetus behind the drop in sales is, of course, the dominance of crossovers and SUVs in the market. The official quote from Jaguar states, "The 2021 model year lineup, with three SUVs, a sports car and a competitively priced luxury sedan, continues the evolution of Jaguar to specifically meet the U.S. market requirements, which today is made up of 66 percent SUV buyers in the luxury segment,” according to Jaguar North America boss Joe Eberhardt. 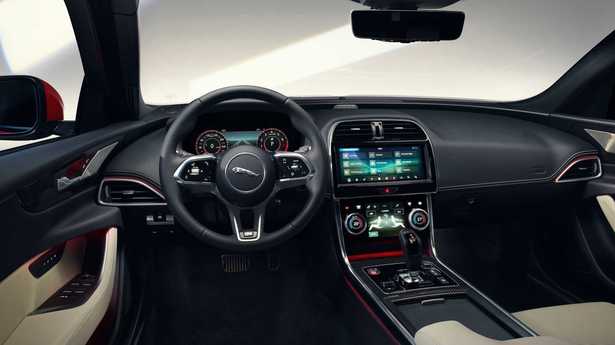 The XE's cabin has improved over the years, but it's a bit too late.

While that's no real surprise to anyone in the know, it's a definite disappointment as more buyers abandon sporty sedans that drive and handle better than taller crossovers/SUVs. Jaguar wants to push its E-PACE (now, Jag's entry-level model after the XE's impending death), F-PACE, and I-PACE electric crossover. In other news, it also sounds like Jaguar has killed off its super-cool XF Sportbrake wagon. A new larger XJ is expected soon, but we can't imagine even that one will last particularly long when customers are buying BMW, Mercedes-Benz, Audi, and Porsche's large sedans.

Remember the X-Type? That's one that even Jaguar regrets.

The death of the XE shows us that Jaguar is struggling in the small sporty sedan market. The last time they tried this with the X-Type, it was a dismal failure (largely because it was a lackluster, rebadged Ford Mondeo sedan made to look like a shrunken version of the XJ).

With the XF as the only remaining sedan, it seems the brand has so much less to offer in its arsenal. At least BMW, Audi, and Mercedes still have three sedans in each of their lineups. It's too bad the XE is going away after a mere five years in the market. It might actually be a really good time to get your hands on one now. We're guessing there are some sweet deals out there.

The Jaguar XE makes a compelling case for a British sports sedan. Read our full review below. 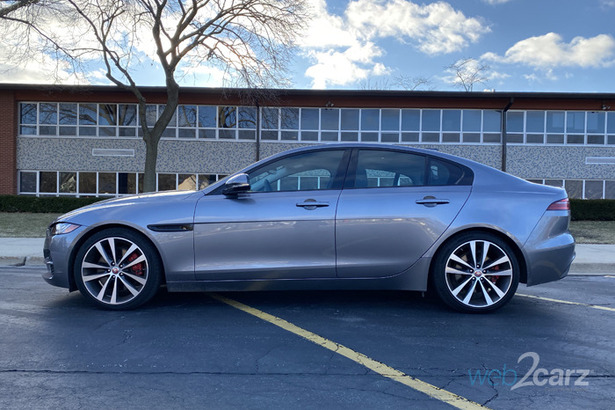