Is it the least bit ironic that none of them is a crossover? 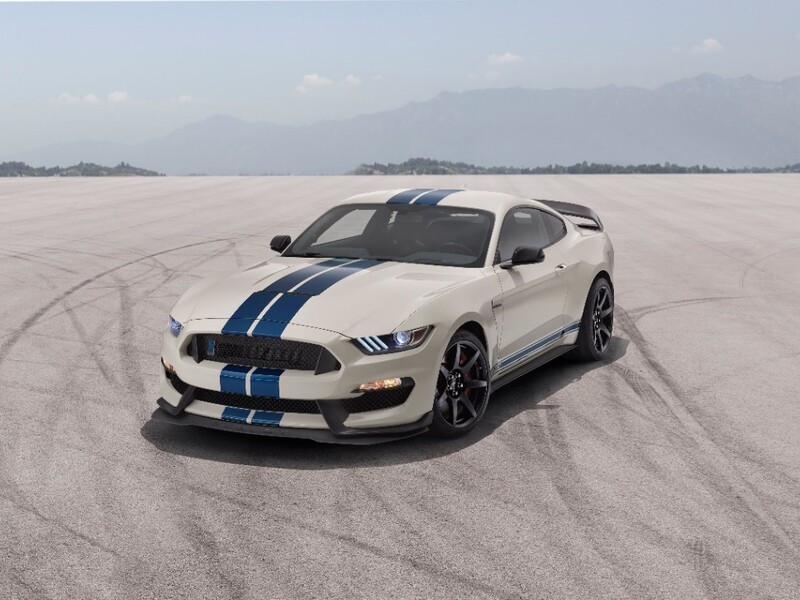 Parting is such sweet sorrow.

Every year, cars die. Whether it's due to poor sales (usually the case), more modern replacement models, or simply limited production, manufacturers say goodbye to both good cars and seriously bad ones. For the 2020 model year, there are a bunch of terminations, but some of them are truly heartbreaking. Here are seven choices of cars we don't want to let go of, but we guess we'll just have to find them somewhere in the used market. 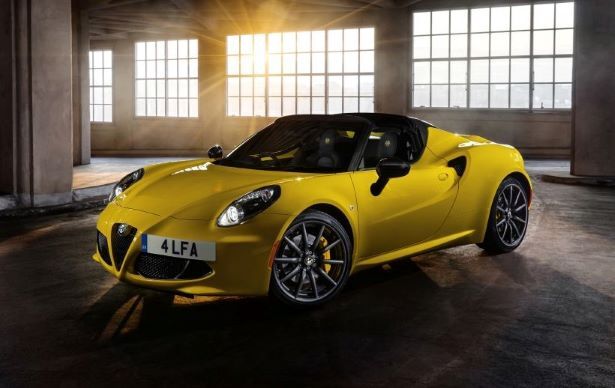 Our first choice wouldn't be yellow, but damn this thing is a hoot to drive no matter the color.

It was only a matter of time before FCA killed the super-zippy but slow-selling 4C and 4C Spider ($67,150 base MSRP). The 4C coupe died last year, and now the Spider version has had its death knell sounded. The raucous 1.7-liter turbocharged engine amounted to 237 horsepower to the rear wheels. Plus, it only weighs 2,487 pounds, which is only about 300 pounds more than a Mazda Miata but with 56 more horses. We loved every minute of seat time in this car, and it's essentially a poor man's Ferrari. We truly lament the end of this driver's dream.

Find a Great Deal on the Alfa Romeo 4C 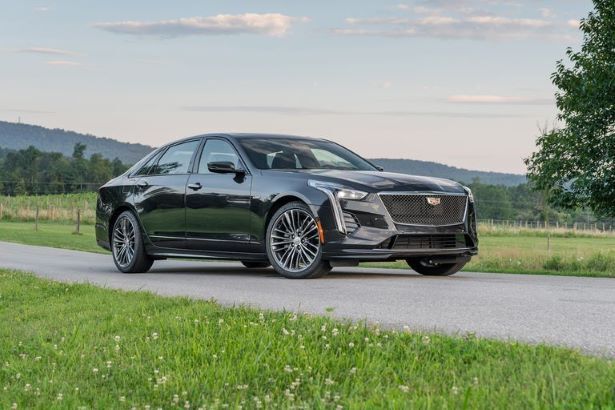 The CT6-V is beast of a luxury sedan that didn't get the credit it was due.

It's too bad the CT6 ($58,995 base MSRP) never took off because it's one of the best-driving luxury sedans around. It emerged just when Cadillac was having trouble figuring out who it wanted to be (still in question). It also bowed when big luxury sedans started to struggle, especially if you weren't a German automaker. The CT6's steering, handling, interior, and its superb SuperCruise semi-autonomous drive system made it a peach of sedan, but sales were just not in the cards. Even the 500-horsepower CT6-V wasn't enough to keep the CT6 line alive, and the world is a worse place because of it.

Find a Great Deal on the Cadillac CT6 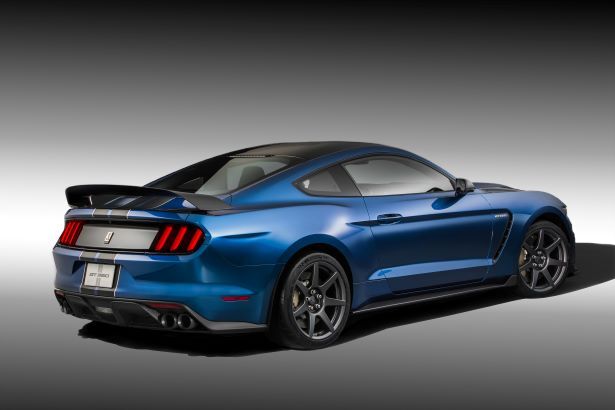 Although the GT500 is still for sale, the GT350 ($59,140 base MSRP) and GT350R ($73,435 base MSRP) end after this year. They represented the best of the Shelby Mustangs, in our opinion. Their 527 supercharged horsepower doesn't come close to the GT500's insane 760 horses, but both the GT350 and GT350R come with a Tremec six-speed manual transmission that keeps the purity alive. The good news is that the Mach 1 nameplate is returning, so there's still a Mustang model that's not as expensive or as nuts as the GT500.

Find a Great Deal on the Ford Mustang 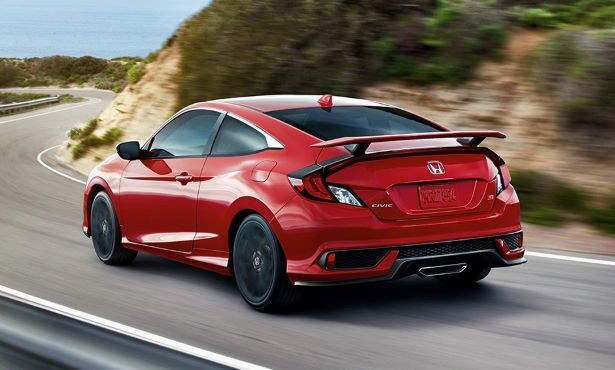 The Si is one of the most affordable purists sporty cars around.

The next, more conservatively-styled Civic is coming next year, but that doesn't mean you shouldn't consider the current Si Coupe and Sedan ($26,155 base MSRP). Shy of the insanely styled Type R, the Si represents the best-driving Civic you can get and one of the best sporty cars for the money. Its 205-horsepower turbo-four is willing and able, and it's mated to a sublime 6-speed manual transmission. The steering and chassis are sharp and capable, and it's a bit more dressed down than previously more adventurously styled versions. This is one Civic that may not return in this form in the next generation.

Find a Great Deal on the Honda Civic 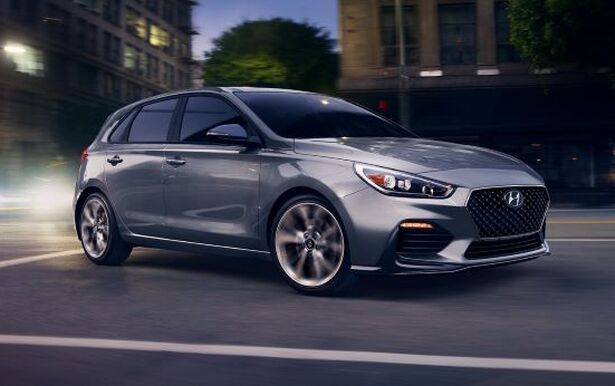 Not many folks will miss this nimble little number, but we sure will.

Here's a brutal nail in the hot-hatch coffin. Okay, so the Elantra GT ($20,650 base MSRP) doesn't have monster power (161 horses) from its turbocharged four-cylinder, but the fact that it handled incredibly well and performs gearshifts via a 6-speed manual transmission means it's an affordable, tossable sporty hatch whose segment is dwindling by the year. The more powerful GT N Line (201 horses) will tickle your fancy even more. Get your hands on one why they're still around, and you'll be glad you did.

Find a Great Deal on the Hyundai Elantra 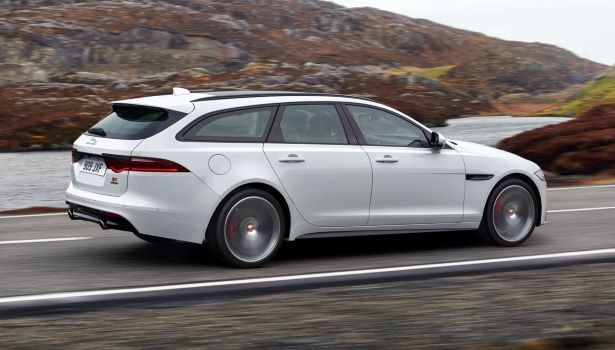 One of the few premium wagons left will soon be gone forever.

The Jaguar XF Sportbrake ($65,150 base MSRP) represents a segment that certainly doesn't have much life left in it. Performance station wagons. The XF sedan wasn't exactly a hot-seller, so we were shocked (and thankful) when the Sportbrake bowed just two short years ago. Better looking than its sedan counterpart, the Sportbrake is elegant, muscular, and damned practical with its 69.7 cubic feet of cargo space. The base model is plenty potent with its 296-hp turbocharged four-cylinder while the sportier S version is powered by a 380-hp supercharged V6. Either version should make owners very happy, indeed.

Find a Great Deal on the Jaguar XF Sportbrake 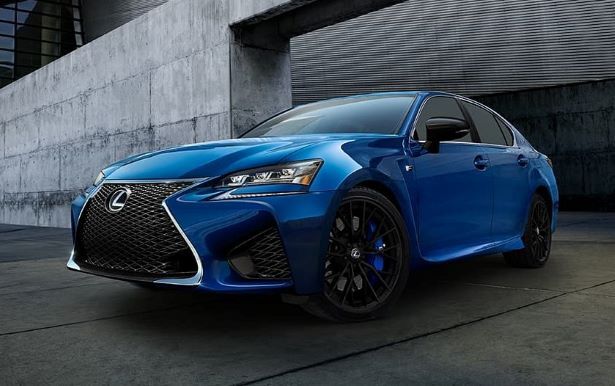 The GS F might seem like a dinosaur, but it's one we don't want to see go extinct.

The Lexus GS 350 ($51,065 base MSRP) and Lexus GS F are ending their lives because Lexus wants to move on to promote their LS sedan. These two are not the same thing, and the V8-powered GS F is proof that a decently-powered, naturally-aspirated sports sedan can be truly good. Built far better than most of the competition, the GS series sedans are solid, roomy, and compelling with their under-the-radar but still aggressive styling. Anyone with the brains to buy one will own them for years, when other sports sedans have died by the roadside.