Will The Traditional Muscle Car Be Dead in a Decade?

Which models will die, and which ones will evolve? 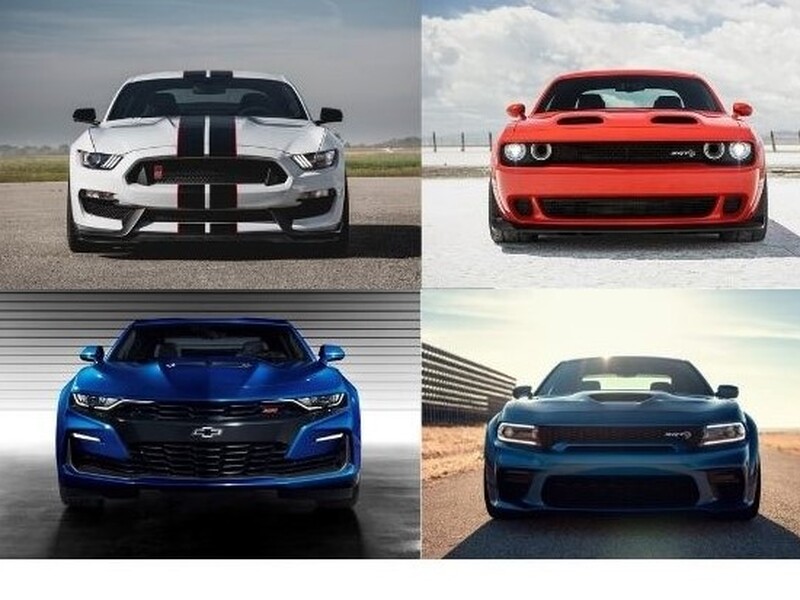 We love us a good muscle car, but apparently love is not enough.

It seems just about everyone loves muscle cars. They attract attention pretty much everywhere they go. The power, nostalgia, and the utter disregard for norms make them unicorns in a world of crossovers, hybrids, and soccer mom minivans. It's just too bad that they're also unicorns in terms of sales, the point where the end of the segment seems to be in sight, at least in terms of what defines a true muscle car. 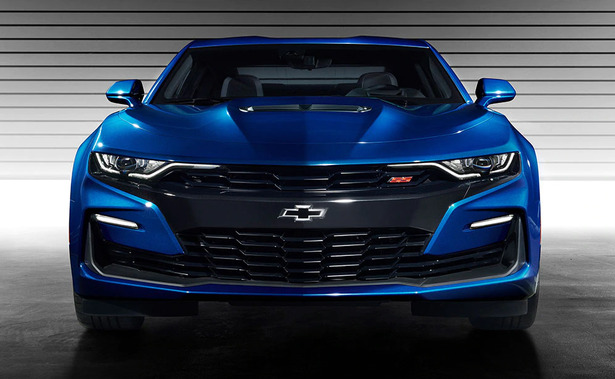 The awesome Chevrolet Camaro is ending after this generation with no return in sight. It's an awesome muscle car that also happens to be one of the best driving cars for the money.

It's truly sad because these are the kinds of cars that are fueled by passion and nostalgia. They thumb their collective noses at what's popular (and boring), and they're not about need but want. But environmental concerns, electrification, and fuel efficiency are changing the entire automotive landscape quickly. The result will be that the traditional muscle car just may die sooner than we think. 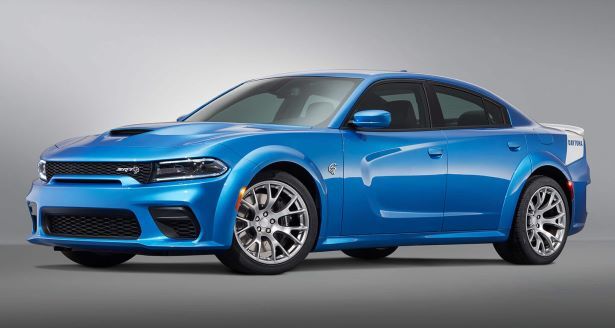 The Dodge Challenger is the outlier in this group because it has four doors and can comfortably seat a family.

Really, it's the Camaro that's taken the biggest hit in terms of sales, even though we think it's the best muscle car to drive. GM will discontinue the Camaro after this generation. Reports have indicated that the sixth-generation Camaro will end after the 2020 model year. The rest of the herd isn't doing terribly, but don't expect those figures to increase over the next few years. It's only a matter of time, and manufacturers need to pivot based on the market conditions.

It's no surprise that crossovers are laying waste to every other segment. Muscle cars run counter to crossovers' elevated ride height, space, all-wheel drive (except for Dodge's AWD Challenger and Charger models), and overall practicality. 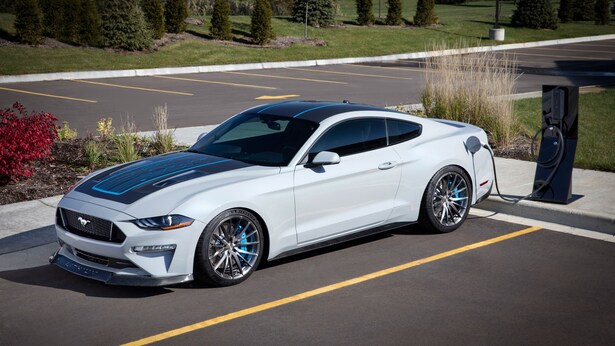 The Lithium Mustang is an electric beast, but we still don't want one.

Ford doesn't think the Mustang has a future without going electric, and they may be right. Given the fanfare surrounding the new Mustang Mach-E electric performance SUV, it seems they have the right formula for the future. But will that same formula resonate with the muscle car loyalists? Well, that may not matter because they could tap into a different market by switching the Mustang to an EV.

It's unclear how this will go with consumers in the long run because the practicality angle isn't really captured by the typically two-seat, rear-wheel drive muscle car, but one thing is clear: the electric bandwagon is on the move. Carmakers need to get on it, and it may be the only way for the muscle car to survive. 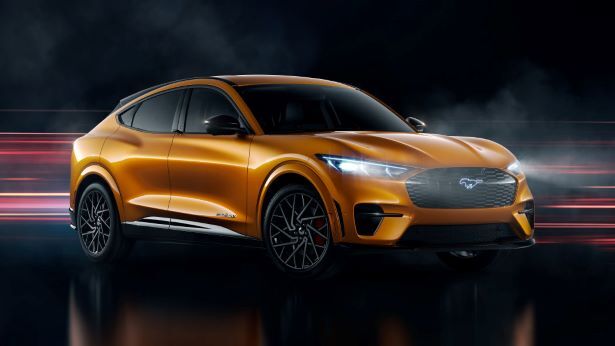 Ford's Mustang Mach-E is already hot stuff, and it's not even available yet. Pre-orders are open, and it's getting seriously rave reviews in the automotive media.

This is no joke. AutoForecast Solutions believes the Ford Mustang will be an all-electric model by December of 2028. No, that does not mean it will be sold alongside the gas-powered V8 and EcoBoost 4-cylinder models. This means the gas Mustang will end, possibly forever. Ford likely doesn't see its muscle car as an investment anymore, and the electric onslaught will leave the traditional Mustang behind.

The Target Age Group is Wrong 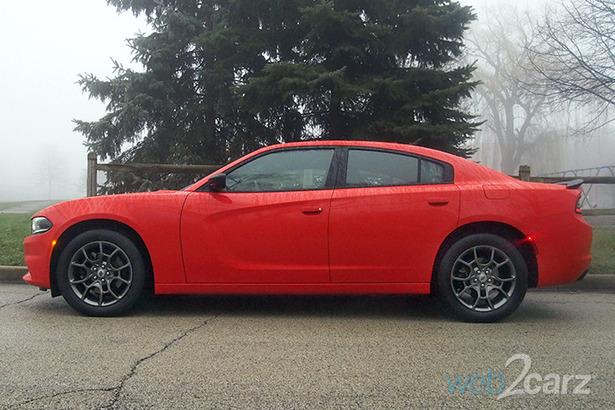 This all-wheel drive Charger gets me excited. I'm 50, and the shoe fits.

The muscle car crowd isn't exactly a young set. Statistics show the average age of a muscle car is 50 years old, and we're guessing that number is girded up by baby boomers who buy them for the sake of nostalgia. Younger customers are less concerned about power and intimidation and more concerned about fuel efficiency, saving the environment (ending fossil fuels), and practicality. The target market for muscle car buyers is clearly aging, and that's not promising for the segment.

There's a reason why current muscle cars look like the original versions because brands don't want to lose that nostalgic tie. Over the course of the next decade, those who are in their late thirties and forties won't have much of a connection to muscle cars anymore, and the desire for them will be based more on electrification than they will on gas-powered muscle. 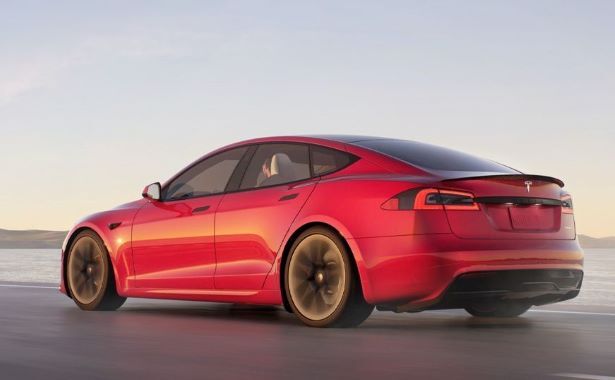 Companies like Tesla already have the attention of those in their 30s, 40s, and 50s because of their efficiency, power, design, and technology, so it's an uphill battle for the traditional muscle car. We'll have to see what Dodge will bring with the next-generation Charger and Challenger. Ford clearly has direction, and Chevy will soon be out of the game.

The muscle car isn't quite dead yet, and you can get one with four-seasons all-wheel drive. Read our review below: 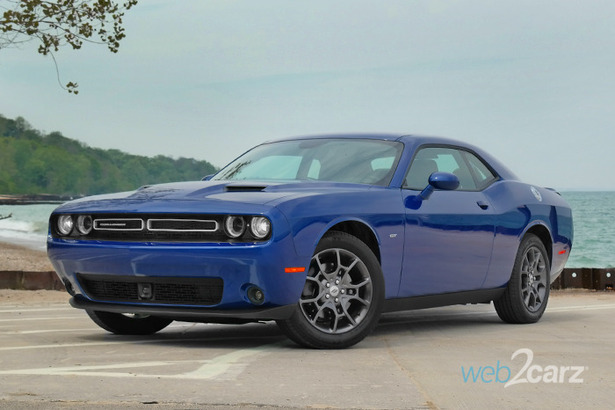