Suddenly, we don't care about touchdowns 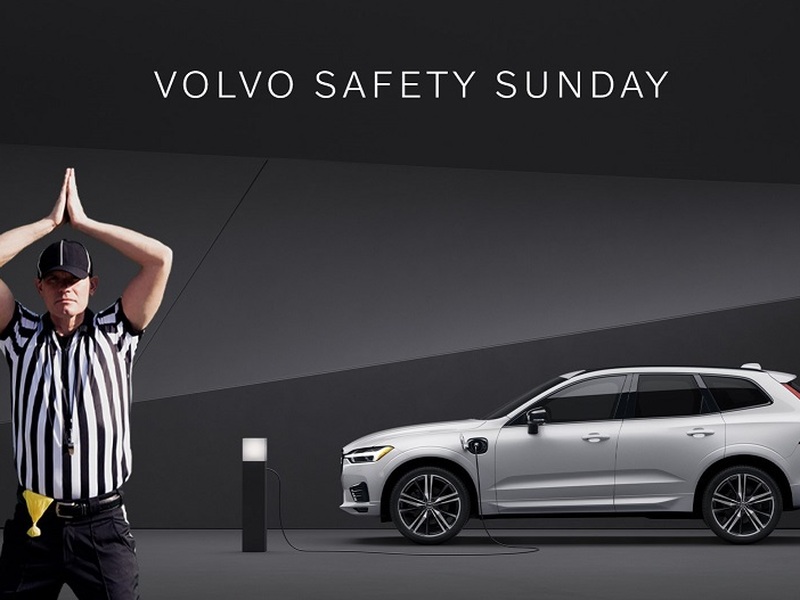 No favorite team this year? Enter Volvo's sweepstakes and root for a safety.

While most of us prepare for Sunday's game by loading up on our favorite snacks, making a beer run, and donning our comfiest sweatpants, Volvo is gearing up for a more dramatic game day experience. The automaker may be giving away millions of dollars in vehicles to some very lucky winners as part of its "Volvo Safety Sunday". The sweepstakes is designed to spotlight the automaker's long-time commitment to safety using a clever tie in with the big game. Best of all, the prizes are completely configurable down to the trim, color, and wheels options. 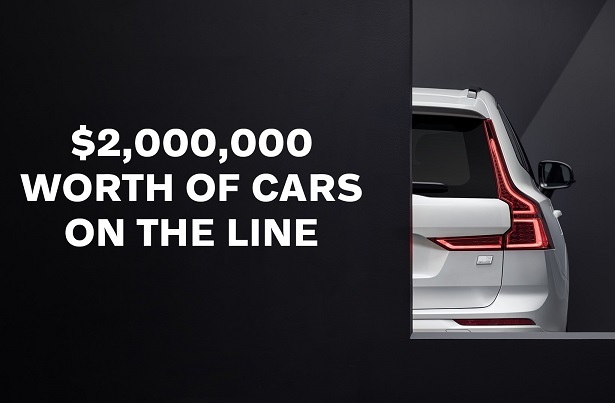 Last year, Volvo put $1 million worth of vehicles on the line in honor of over a million lives saved by the 3-point safety belt which the automaker invented in 1959. This year, Volvo is doubling down for its potential prize. Officially titled "Volvo Safety Sunday: A Million More", the sweepstakes will give away up to $2 million worth of vehicles if a safety is scored during the big game on February 7, 2021. The additional million represents the goal to save 1 million more lives with current and future safety innovations.

Driver safety has been a priority for the Swedish automaker for many years which results in excellent crash test ratings and safety tech. Some of the safest vehicles we tested last year were from Volvo, including the 2020 Volvo XC90 T8 E-AWD Inscription and the 2020 Volvo V60 T5 AWD Cross Country. Both vehicles come with IIHS Top Safety Pick ratings and a long list of advanced safety tech including Visual Park Assist, Park Assist Pilot, a Graphical Head-Up Display, and a 360 Surround View Camera. 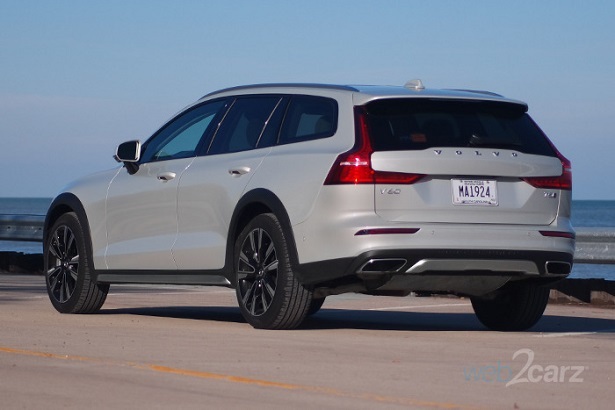 Volvo's current focus when it comes to vehicle safety is targeting some of the biggest threats on the road: speed, intoxication, and distraction. After limiting the top speed of new vehicles in 2020 to 180 kilometers per hour (112 mph), Volvo continues to tackle this danger with technology such as smart speed control and geofencing that can automatically limit speeds near school zones or hospitals. Additionally, Volvo's new Care Key technology allows owners to put a speed car on the car when it's being driven by a younger family member or less experienced driver.

“As humans, we all understand the dangers with snakes, spiders, and heights. With speeds, not so much,” says Jan Ivarsson, one of Volvo's safety experts. “People often drive too fast in a given traffic situation and have poor speed adaption in relation to that traffic situation and their own capabilities as a driver. We need to support better behaviour and help people realise and understand that speeding is dangerous.” According to the National Highway and Traffic Safety Administration, 25% of all traffic fatalities in the US in 2017 were caused by speeding. 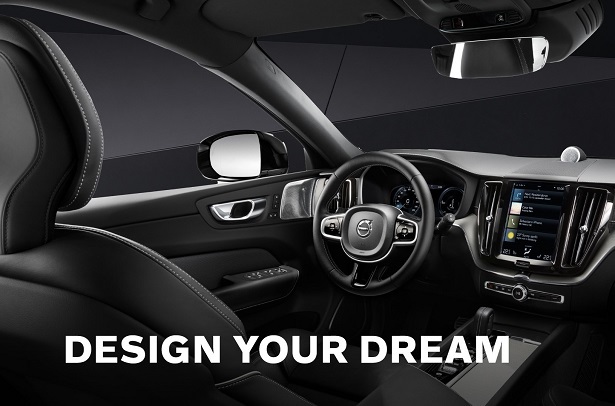 If you want to try your luck at a new Volvo, or just need a rooting interest for the game on Sunday, you can enter for a chance to win at VolvoSafetySunday.com up until kickoff. First, you'll use the configurator to design your dream Volvo in any trim and color available in the U.S. Once configured, you must click “Try to win this Volvo” on the summary page to enter. If a safety is scored during the game, Volvo will randomly select from the pool of entrants.

For those who only watch the game for the commercials - a safety is "a relatively rare and unpredictable scoring play in football that occurs when an offensive team is tackled, loses or fumbles the ball, or commits a penalty in their own end zone. The play's result is two points to the defensive team, which receives possession of the ball via a free kick".

So, how likely is it that a safety will occur? According to Action Network, there have been 342 safeties scored in the 5,104 games played since 2001 (playoffs included), which is a rate of 6.7%. Interestingly, the postseason and the big game offer a better outlook with 8.1% of games and 16.7%, respectively.

The Volvo XC90 is One of the Safest SUVs on the Market. Read Our Full Review. 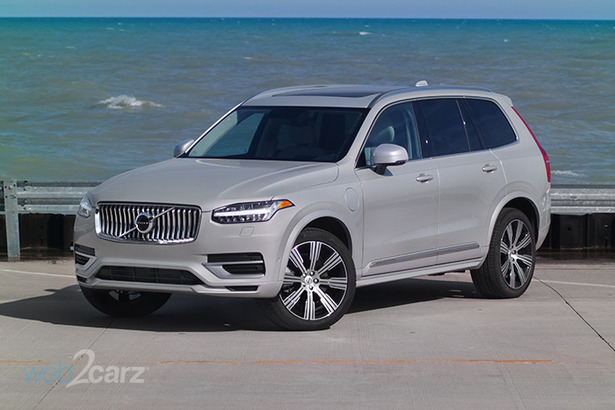