It's nice to see one that just focuses on the car 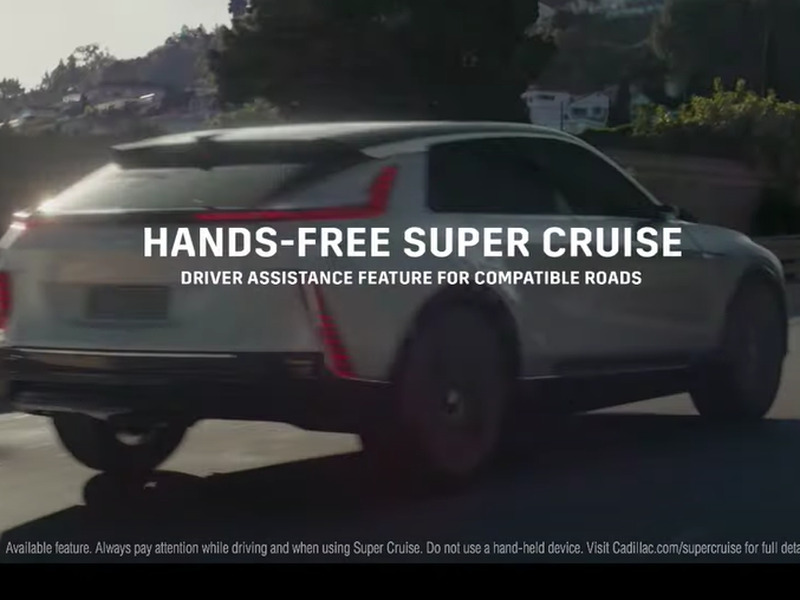 Congratulations to Tom Brady (the cyborg) and the Tampa Bay Buccaneers for their overwhelming win at Super Bowl LV last night. Whether you're a big football fan or not, the Super Bowl commercials are always worth watching (to see if they're great or completely insipid. This year was definitely a mix, but we always pay attention to the car commercials.

Because 2020 was such a crap year for pretty much the whole world, it seems car companies are trying to instill hope. Many of the car commercials weren't even about cars, which is a disappointment. Everyone wants to send a message, and that's not what cars are about (at least WE don't think so). We do laud GM for their rather humorous approach with Will Farrell and the new Hummer EV and Cadillac Lyriq. But even that one's about being green. 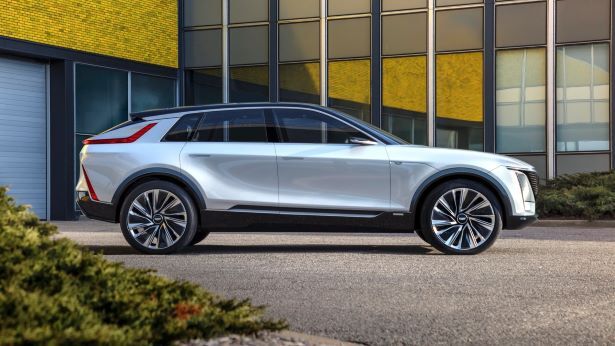 The Lyriq is easily the best Caddy we've seen in a while. We hope the real thing looks as good as the concept vehicle.

At least Caddy did something lighthearted that brings back movie memories and also points to the future. The American luxury car brand released "Edgar Scissorhands", a parody of the famous 1990 movie "Edward Scissorhands". This time, featuring Dune star Timothée Chalamet, Edward's son (maybe Johnny Depp is still in hiding). Winona Ryder returns as Kim Boggs, Edward's love, and this time as Edgar's mom. We love the fact that the focus is on the Cadillac Lyriq EV, which is stunning in video, by the way. 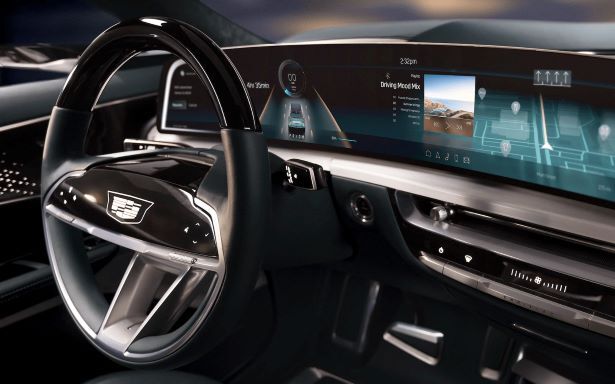 Rather than pushing its green leanings, Cadillac smartly made it about the advanced Super Cruise semi-autonomous technology. While we're not quite sure you can activate it with metal (versus a real human finger), the point is well-made. What they failed to include was the fact that, at some point, Edgar would actually have to steer the car, rendering the fine leather steering wheel pretty much shredded. We won't talk about what might happen to the airbag if it ever deployed.

Super Cruise technology is quite remarkable since it enables hands-free driving in certain conditions. More than just adaptive cruise control with lane-keeping assist, it uses Cadillac Connected Services, real-time precise positioning, cameras, sensors, and LiDAR map data to detect curves. Keep in mind, however, that the driver still has to keep an eye on the road and only use it when there are clear lane markings. It's not yet able to operate when conditions are less than ideal, but it can lane change for you when you use the turn signal.

The good news about the Lyriq is that Caddy will build it. As part of GM's recent accelerated $27 billion EV plan announced last Thursday, the Lyriq will actually launch earlier than planned. Instead of late 2022, it will debut in the first quarter of next year.