Every Minivan Model Should Have Available All-Wheel Drive

This big selling point should be a priority 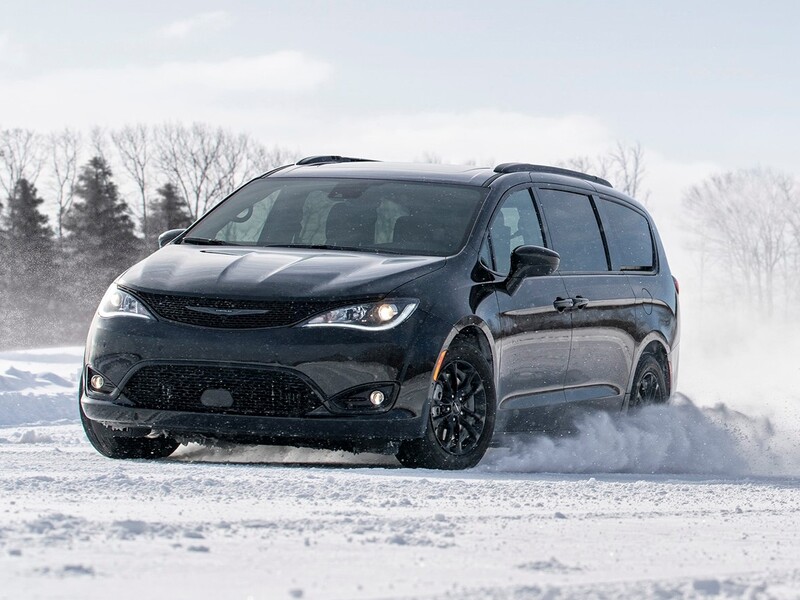 The Chrysler Pacifica is always ready for the white stuff.

From both design and a driving experience standpoints, minivans are not thrilling. But when it comes to family space and convenience, nothing beats a spacious and well-thought-out minivan. Now that the Kia Carnival (formerly known as the Sedona) and the Toyota Sienna have been redesigned, it seems every minivan for sale now is seriously appealing and actually quite good-looking (for the segment, not the industry, of course). America still needs the minivan, despite its still relatively low volumes. 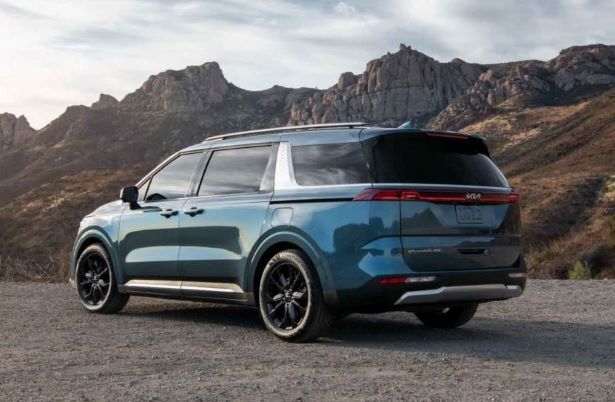 The new Kia Carnival has just about everything... except for all-wheel drive.

But there's one big BUT out there for the minivan, and it's a significant one. Two out of the five contenders in the segment don't have all-wheel drive, and that's not good. For the families that live in colder, wetter regions of the country (midwest, ahem), sometimes front-wheel drive just isn't enough. It almost doesn't matter that automakers are giving minivans more power if that power can't be maximized via traction to all four wheels.

The Case for All-Wheel Drive 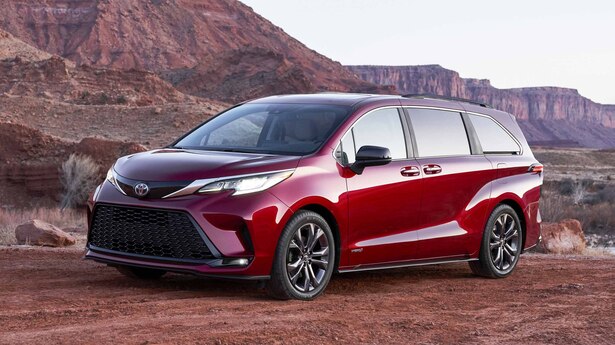 The Toyota Sienna looks great and gets available AWD, too.

The Toyota Sienna is one of the minivans on the market that wisely has an AWD option, and that's a solid selling point for buyers who want traction in wet, snowy, and icy conditions that FWD can't always pull off. We've seen our fair share of FWD SUVs, crossovers, and minivans get stuck in packed snow and icy conditions. The issue at hand is grip in slippery conditions. While most FWD only vehicles with sophisticated traction control systems, most conditions are manageable. Here are the minivans that have available AWD:

But when things get dicey, having all four wheels driven can provide a significant boost in the minivan's ability to manage mud, sleet, snow, gravel, and even just plain rain. AWD systems deliver power to all four corners of the vehicles, and the system is always engaged, unlike most 4WD systems. AWD can typically route power to the wheels that have traction, maximizing the available power and grip (front to back and sometimes side-to-side). The diverting of power to the wheels with traction is a huge benefit.

Minivans with all-wheel drive tend to have weight distributed better because the rear drivetrain components add weight to the back end and prevent the dreaded understeer where the front end of an FWD vehicle tends to want to plow in a straight line when turning. This can throw off inexperienced drivers and cause a safety problem.

The Case Against All-Wheel Drive 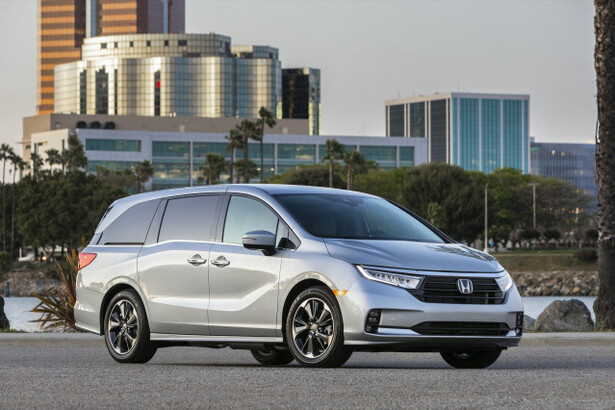 Alas, the Honda Odyssey only has two driven wheels, but it's the 2nd best-selling minivan, anyway.

Okay, so maybe you're partially convinced that you need an AWD minivan, but you think there might be a good argument for the FWD minivan. There's a case to be made, but it's not readily apparent as to the strengths of FWD only. There are two automakers who have decided not to give it to their models:

Most of the time, FWD vehicles get better gas mileage than their AWD counterparts, but it can also be argued that the difference amounts to a couple of miles per gallon. Those who want to maximize efficiency because they put a lot of miles on might want to sacrifice the AWD. Furthermore, FWD vehicles are less complicated and thus less expensive to fix when it comes to drivetrain components.

Because there are few components in a FWD minivan, there's generally more usable space and cargo room. Furthermore, when it comes to replacing tires, you can often get away with replacing the front two tires (for the driven wheels) without having to replace the rears, which will have to be done less frequently due to the lack of power to them.

Overall, we side with the safety of all wheel drive since the aforementioned reasons are less about overall safety and traction than they are about some pragmatic aspects. If you're a big family that drives a lot, needs the space of a minivan, and has to drive in inclement weather, AWD minivans are the most practical and safe choice. We only wish automakers would give every model that option, and perhaps more families would switch from SUVs and crossovers to minivans.