These 5 Cars are Illegal in the U.S.

It's human nature to want what we can't have 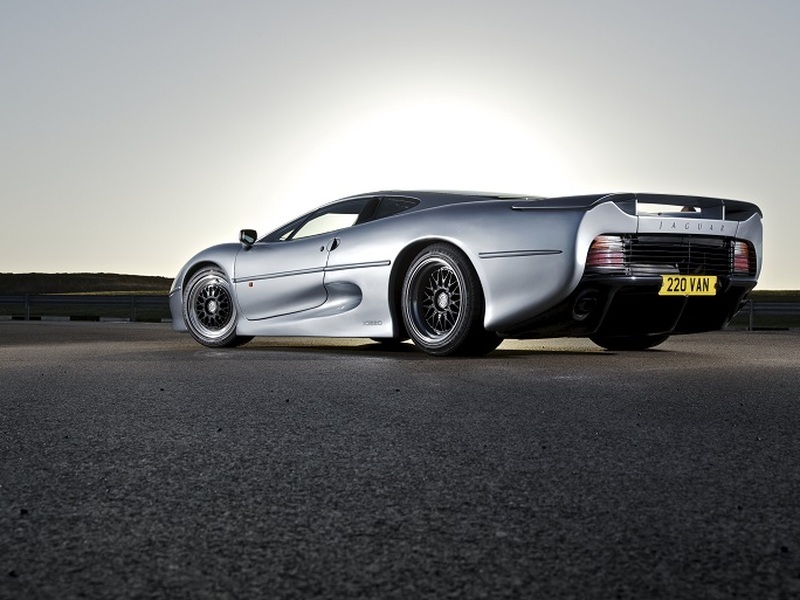 Outlaws like the Jaguar XJ220-S are banned for a slew of safety reasons. (image: Jaguar)

We know, we know - there are plenty of thrilling vehicles to choose from right here in the U.S. of A. Still, we lust for exotic cars that we can't buy from a local dealership or import from abroad. There are some foreign cars that are illegal in the U.S. due to regulations set by the National Highway and Traffic Safety Administration. The NHTSA is responsible for establishing vehicle safety standards to protect drivers, passengers, and the environment. If a foreign vehicle is noncompliant, and the automaker chooses to forgo making necessary adjustments, it is deemed street illegal and can't be imported. Bringing one of the following cars here could classify you as a criminal (but don't worry, we're not ones to snitch). 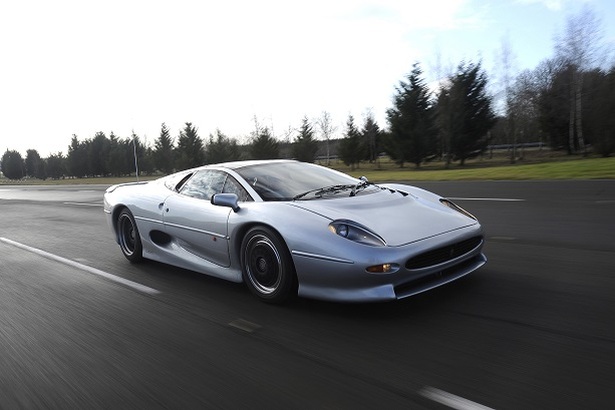 The Jaguar XJ220-S once held the title of the fastest car in the world, hitting over 217 mph in 1993 to break the Guinness world record. The XJ220-S was made to be a street-legal version of the XJ220-C racer. Unfortunately, the car's speed (and massive 690 horsepower) meant that it was not street-legal in the U.S. Only six varients of the XJ220S were produced, and just one successfully made it onto American soil according to MotorBiscuit. 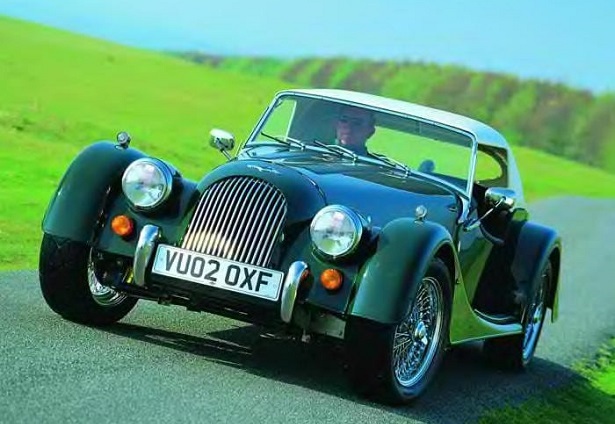 British automaker, Morgan Motors, has a rich history which it honors with the classic styling of the vehicles it builds today. According to DuPont Registry, Morgan built 80 limited edition anniversary models of the 1962 Le Mans and one prototype. The models were so exclusive, that each came with a unique number engraved on the steering wheel and the console. The anniversary editions replicated the original Morgan Le Mans down to the single door handle. Sadly, you won't be getting your hands on the prototype in the U.S. (thanks a lot NHTSA!). 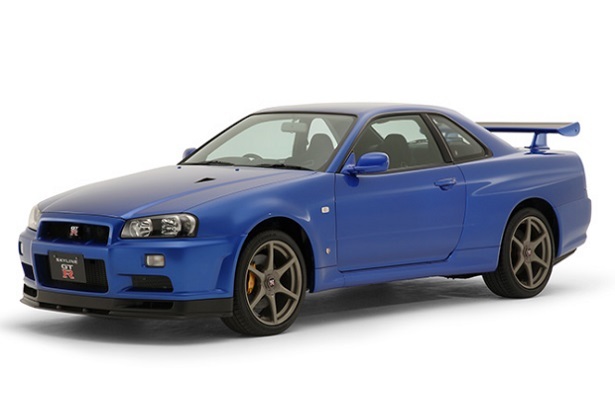 The infamous Nissan Skyline R34 GT-R was nicknamed 'Godzilla' and this beast was subsequently banned in the U.S. Built to take on competitors like the Toyota Supra and the Mazda RX-7, the sports car housed the most advanced tech on the market. It showed vehicle stats like the G-force on the driver display screen and had a computer jack hidden under the seat to upload vehicle information for analysis. Also hidden was the vehicle's true horsepower. According to Auto Evolution, the official horsepower of the R34 was listed as 280, but in reality, the car produced as many as 330 horses, and modifications allowed for up to 1000 horsepower. 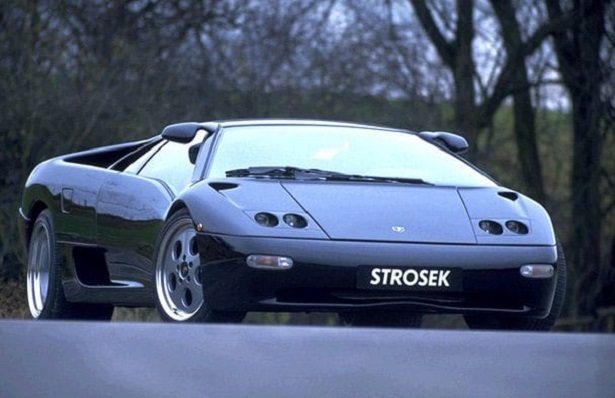 We'd love nothing more than to see the 1993 Lamborghini Strosek Diablo cruising down the interstate, but the chances of spotting one in the U.S. are about as good as catching Sasquash. This supercar takes the Lamborghini Diablo (the first Lamborghini to top 200 mph) and makes it more extreme by replacing its bumpers, headlights, turn signals, and placing the mirrors at the very top of the doors. As you can imagine, the NHTSA gives this Lambo a disapproving look along with an illegal status. 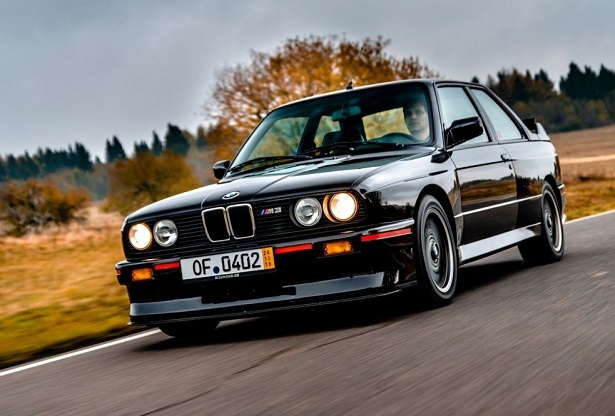 BMW aficionados have a long list of used vehicles to choose from in the U.S., but the 1990 BMW M3 Sport Evolution III isn't one of them. This vehicle evolved from the first BMW M3 dubbed the "E30 M3" in the mid-1980s. The original M3 had a 200-horsepower 2.3-liter 4-cylinder engine and could reach up to 146 mph. By 1990, the E30 was transformed into the M3 Sport Evolution with a 238 horsepower 2.5-liter engine. NHTSA deemed that the new engine did not properly fit the car which meant it wasn't fit for everyday use. The BMW M3 Sport Evolution III was therefore branded as "illegal" in the U.S.

The list above includes just a handful of vehicles that are banned in the U.S. If you have your heart set on an exotic foreign vehicle, check the NHTSA list of nonconforming motor vehicles that are eligible for importation before getting too attached.