They're work and street ready 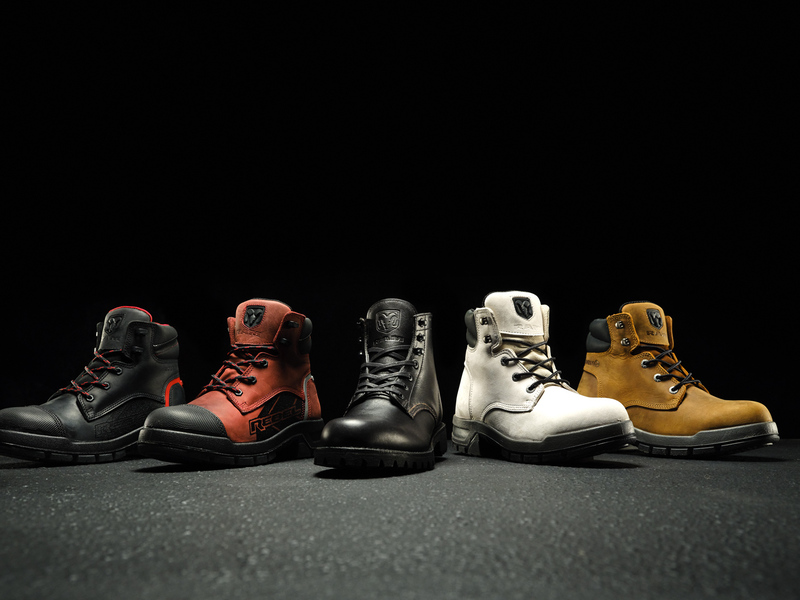 Automotive and retail co-branding collaborations don't always work out. Case in point, the Mercury Villager Nautica Edition and the Chevy Venture Warner Brothers Edition. Yuck. Well, it turns out that Ram Trucks just partnered with none other than Wolverine Boots to make a line of footwear instead of a pickup truck that looks like a boot. The results are pretty cool. Take a look for yourself. 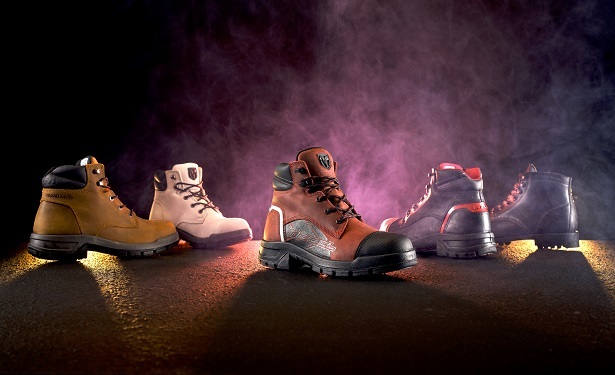 Wolverine boots are some of the best work and lifestyle boots in the business. Most of them are made in America, and this line is also homegrown. The Ram 1500 pickup truck is one of the most rugged and tech-savvy trucks around. The collaboration isn't just for show, either. Not only is every boot made remarkably well, they also provide much-needed funding to support the skilled trades.

There are three different boot styles (and a total of five colorways) that bear the name of the Ram 1500 line: Tradesman, Rebel, and Limited. Each one is made with premium full-grain leather, tough outsoles, and two of them are the real work boot deal with composite toes so your puppies don't get crushed. 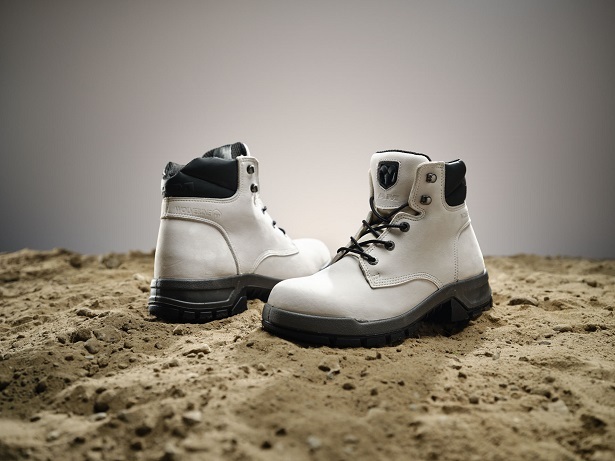 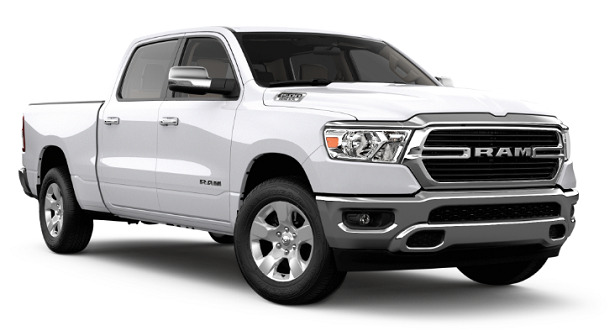 The Tradesman comes in two colors. This is the quintessential work boot receives a Ram logo molded piece on the tongue, a removable dual-density footbed with Tradesman interior seat printing, a Ram embossed backstay, a light grey midsole that mimics the Tradesman's signature no-nonsense steel wheels, a light but durable TPU outsole, and a protective composite toe. The Tradesman boot comes in traditional brown and a more stylish white, as well. 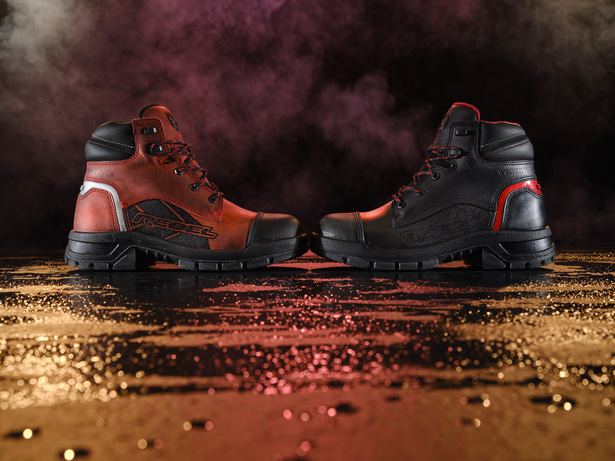 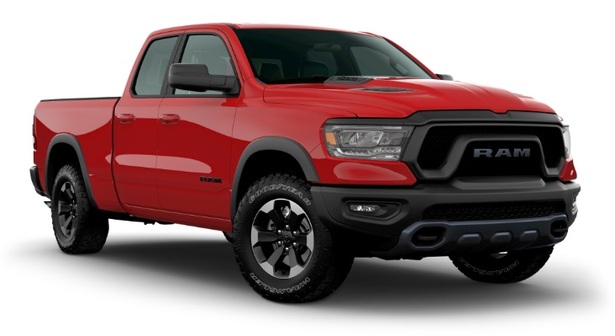 The Rebel comes in two red/black colorways and gets a molded Ram logo on the tongue and custom Rebel backstay, bold Rebel lettering on the leather upper, contrast stitching that mimics the Rebel's interior trim, a removable dual-density footbed with Rebel interior seat printing, a lightweight TPU outsole with flecked red color pops, and a tough composite toe. 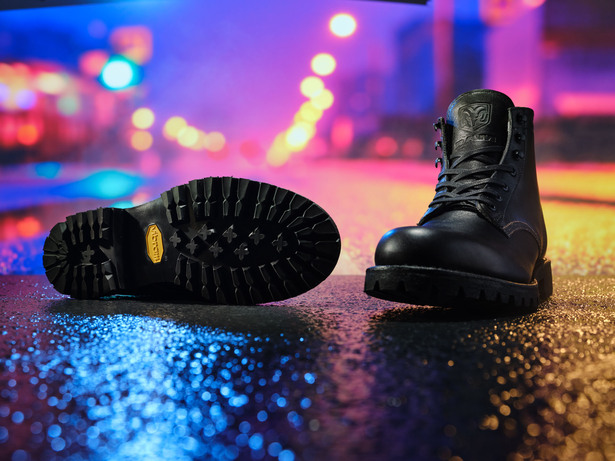 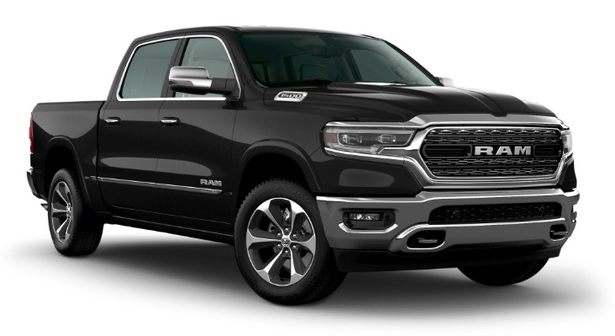 Finally, the Limited boot comes from Wolverine's premium 1000-Mile line and upgrades the leather to an even higher grade of leather from the Horween factory in Chicago. It also receives a pebbled backstay inspired by the Limited's seating surfaces, an embossed Ram logo on the tongue, and a tough Vibram lug sole.

$10 of every boot sold goes straight to SkillsUSA to support the next generation of trade and skilled workers. The trades are suffering right now with a serious shortage of workers and a diminished influx of students into trade schools. This is a great cause, backed by a smart collaboration of two solid American brands. The boots will sell out quickly, so get a move on. 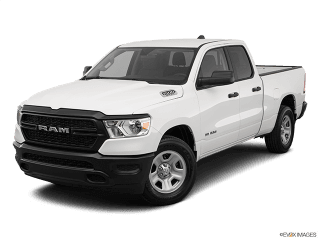