If I See Another Land Rover Defender Without Any Dirt on It, I'm Going to Lose It

The one vehicle that was intended to be grimy 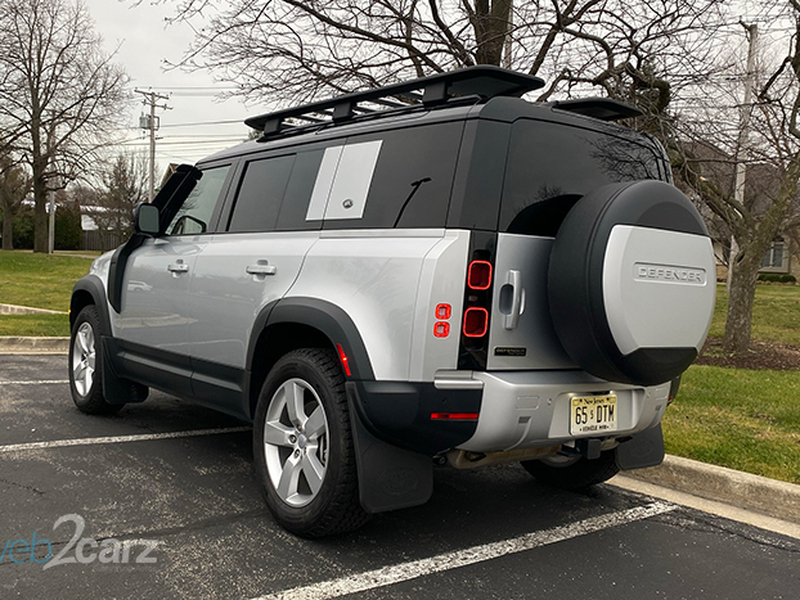 This is how you find most Defenders today. Way. Too. Clean.

The new Land Rover Defender was always meant to be a niche vehicle, although that's not exactly evident based on the sheer number of variants the automaker wants to build. Rumor has it that the brand wants to make a bigger, more luxurious version. There are a total of eleven trim levels to choose from, ranging from the $49,050 base model all the way up to the $105,350 V8 Carpathian Edition. What will they think of next, a Defender limo? 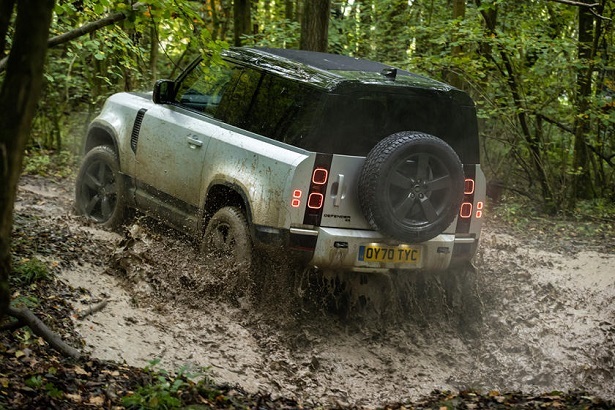 What makes me even more upset are the numerous new Defenders I see driving around my office and home without even a speck of dirt on them. I must see a few a week, and they all look like they just came out of the car wash. What's more, they're typically festooned with all manner of pricey accessories like the storage lockboxes, the safari rack, and even the snorkel. Why not just get the base Defender that's actually not overly pricey at $47,770 base MSRP? But no, that's just not good enough when you've got to one-up your neighbors. It doesn't matter that the only off-road duty it will probably see is a gravel road on the way to a petting zoo. It makes me want to gag on a gas station churro. 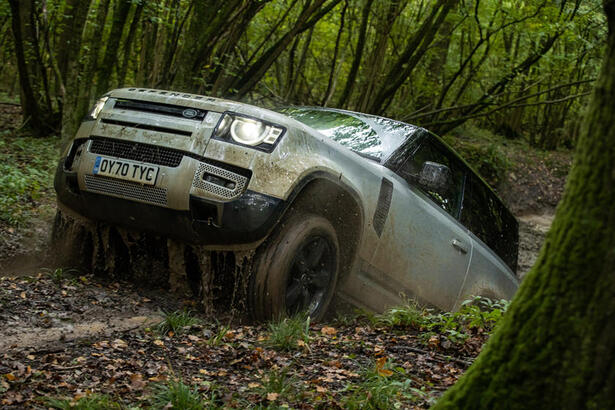 Even if you've never gone off-road (you really must), Land Rover offers a driving school that teaches you the finer points and capabilities of your Land Rover vehicle. Their experience centers are all over the world, and you can go for a week to get the most out of the experience. This proves that the brand wants you to make the most of the vehicle. If you're even wondering if you should take your pristine new Defender into the mud, dirt, water, sand, etc., just take a look at some of the important bits:

In terms of capabilities, the Defender is no slouch. When you pit it against the Jeep Wrangler Rubicon (Jeep's most rugged Wrangler), the Defender has more ground clearance and better water fording depth (by more than five inches). If Defender owners just wanted something fancy to drive around in, why not just get the Land Rover Velar? We get it that some buyers just want to look tough without actually exploiting what the Defender can do. It's kinda like someone who has to have the latest pair of high-end hiking boots and then wears them to the farmer's market. It's honestly quite ridiculous.

For the Trails, not the Suburbs 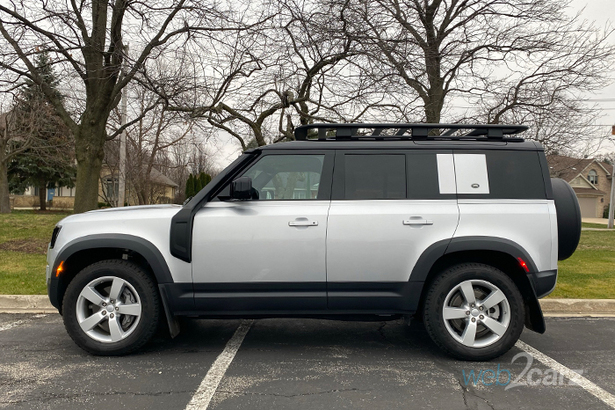 Even we were guilty of keeping our tester clean. If it were my own, I'd drive it dirty all day long.

The Defender is an off-roader first and foremost, and that's what the original version was meant to do. It was used as an emergency services vehicle, a rescue vehicle, and an off-roading champ. Now, the new Defender has all the proper makings of a great off-roader, but the interior is way posher than we ever imagined. leather, navigation, accessories out the wazoo, and plenty of badging to let everyone know what you just bought. The problem is, no one is using them to do what the Defender was built for. How do I know this? Just take a look at the Defenders driving around. 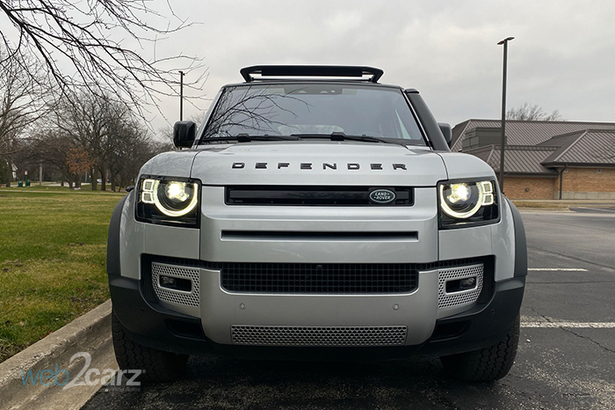 Last night, I saw a guy dropping off his whole family at a fancy restaurant while wearing a popped collar polo shirt and helming his super-shiny new Defender. It made me wanna puke. Do I know that he never took it in the dirt and mud? No, no I don't, but I'm sure I'm right. It's more of a status symbol ("I gotta get me that new Land Rover! What's it called? Oh, I forget, but I want it!") than a purposeful off-roader.

Don't get me wrong. There are plenty of Jeep Wrangler owners who just buy it to look cool, and those folks should be humiliated, as well. Of course, both the Wrangler and the Defender are actually pretty comfy vehicles in their current forms, so their appeal is greater for a wider swath of car buyers, but their original intent and design are for more rugged endeavors. If we had our own Defender, we sure know what we'd do with it, and it doesn't involve shopping at the mall.