This is How to Wear a Seat Belt Properly

Wearing it correctly should not be an afterthought 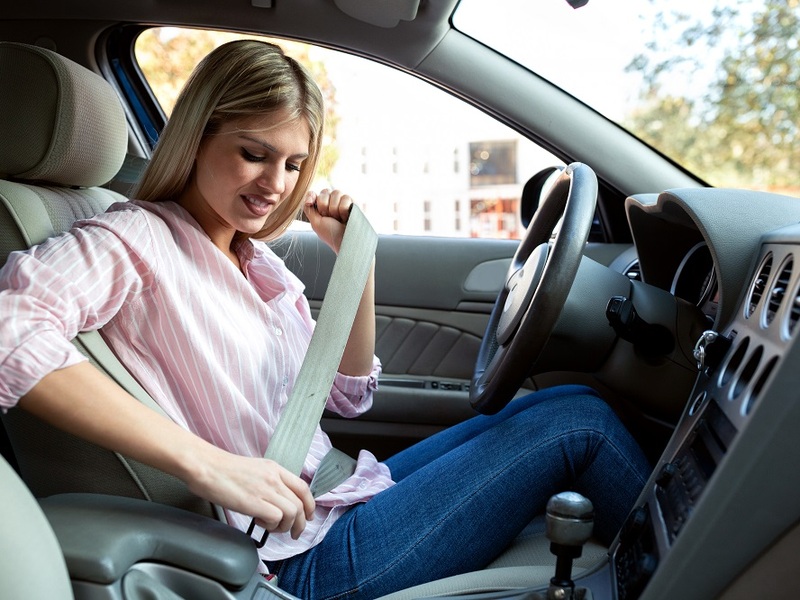 It's one of the most important things to do properly before driving.

In the age of modern cars and their slew of standard and available safety features, it's easy to forget about the good old seat belt. That's right, seat belt technology isn't exactly cutting edge, but it's the single most important component of your vehicle's safety set, so don't ignore it. It's also vital to wear your seat belt properly, which not everyone does. Believe it or not, there are also drivers who still refuse to wear their seat belts (shame on you if you're one of them). 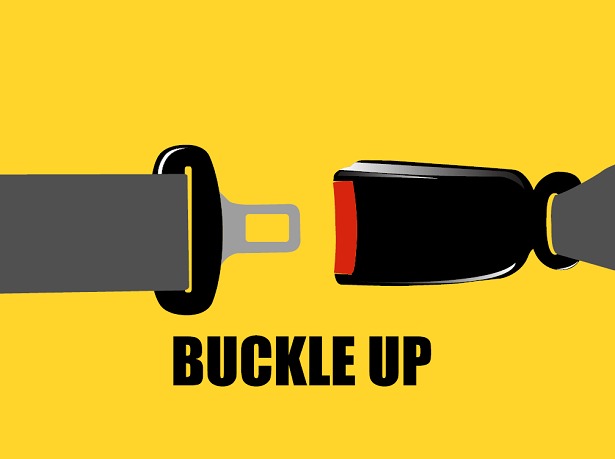 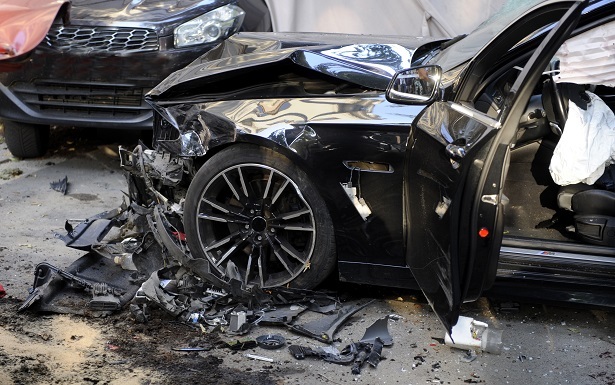 Seat belts save more lives than any other safety measure, bar none. Not wearing one and even failing to wear one properly can have devastating effects on drivers and passengers. Even when airbags are in the vehicle and operate properly, they don't prevent as much injury as seat belts can since occupants can bounce or slide off the bags when they're unrestrained. What's worse, the force of the airbag deploying can also injure or kill you if you're not buckled in.

But it's not just about wearing them but also wearing them properly. Kids and teens often hate seat belts, so they tend to wrap the shoulder belt underneath their arms and wear the lap portion across their stomachs, both of which present big hazards. Even adults fail to situate both the should and lap portions correctly. It's actually not very hard to do correctly, but mistakes or laziness are common. Take a look at the simple diagram below that shows how to wear your seat belt. 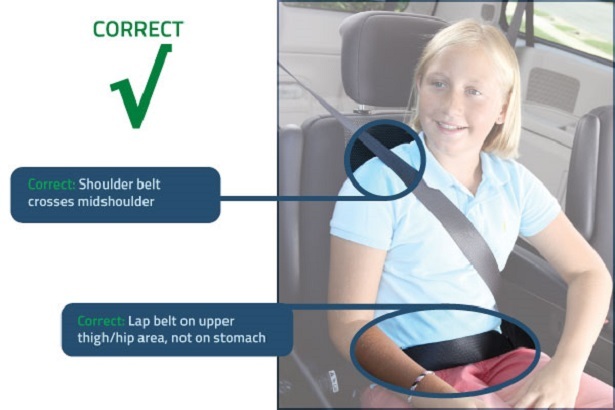 When it comes to fatalities in car accidents, the statistics are shocking, actually. For instance, in 2017 there were 37,133 people killed in motor vehicle crashes. 47% of those were not wearing seat belts. According to the NHTSA (National Highway Transportation Safety Administration), wearing seat belts reduces your risk of fatal injury by 45%.

Excuses such as, "It's uncomfortable" or "It wrinkles my clothes" are stupid excuses not to use a device that could save your life and the lives of the ones you love. Those are minor inconveniences compared to the potentially devastating results of not wearing your seat belt or wearing it incorrectly. Make it a habit by:

There's no secret to seatbelt safety. Used regularly and correctly (along with proper driving techniques, situational awareness, and good vehicle maintenance), you can stay as safe as possible when driving. Observe these methods consistently and commit them muscle memory. It might just be the best thing you ever do for your automotive safety.